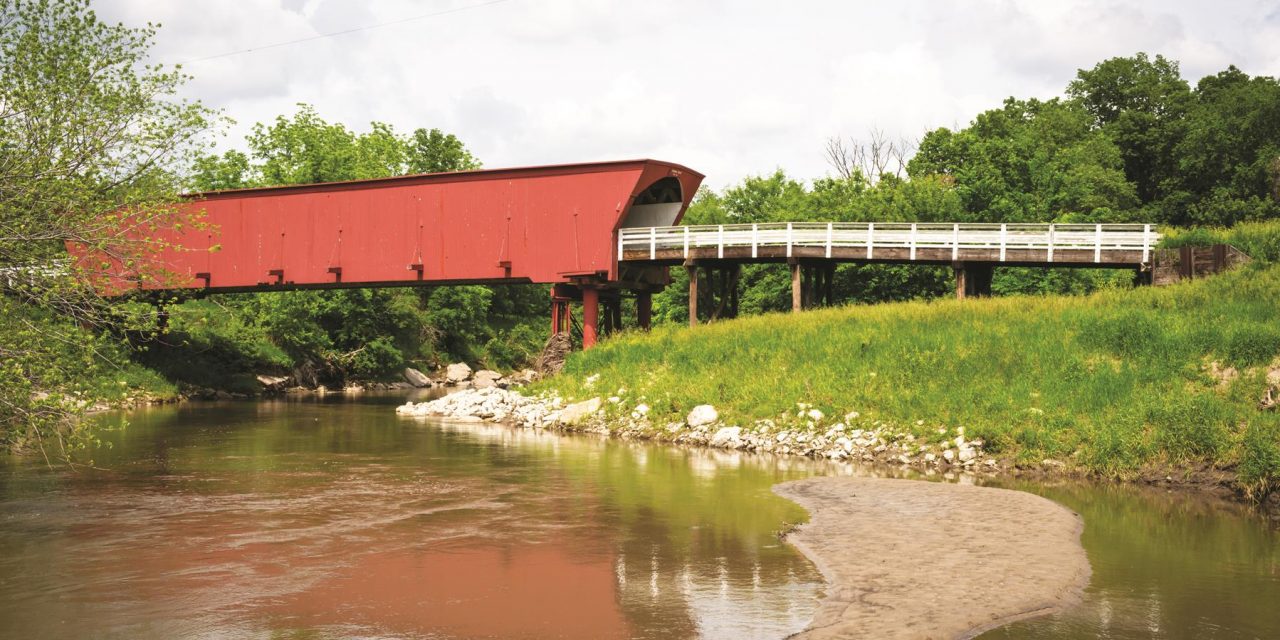 Who knew you could unlock your inner lumberjack, embark on a cruise and sample fresh mozzarella all in one state? Iowa is filled with fascinating museums and welcoming farms that are an excellent addition to any group itinerary.

This small, family-owned farm in northeastern Iowa has been operated by the same family for the past 150 years. The ranch sells Bison meat from the farm and offers public tours by appointment. Experiences include bison domestication history, a chance to see the farm and a Lakota Sioux smudge ceremony. Tours also allow visitors to take a wagon ride into the woods to hand-feed the buffalo on the property. 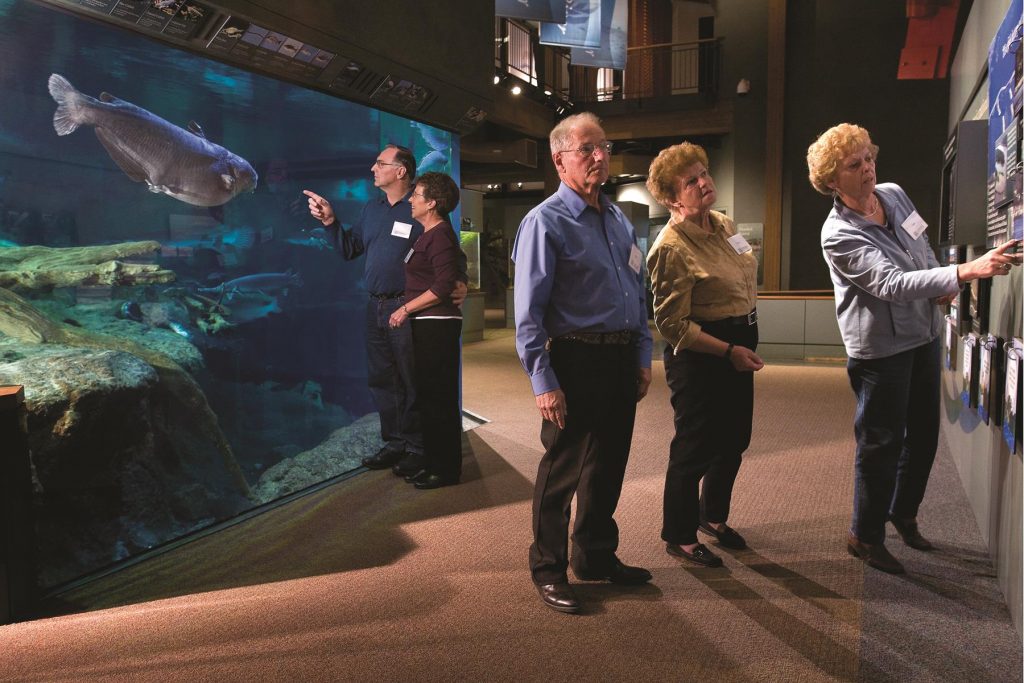 This part-aquarium, part-museum Smithsonian affiliate prides itself on creating inspirational and educational experiences that encourage stewardship by making history and rivers come to life. Exhibits educate visitors on the river’s role in Native American and pioneer history, while animal enclosures simulate bayous, marshes and the Gulf of Mexico.

Made famous by the popular novel and hit 1995 Clint Eastwood/Meryl Streep film, the bridges of Madison County are six extant structures that cross the county’s creeks and display exceptional 19th century building techniques. Guided tours can stop by all six bridges to explain the life of their designer Eli Cox and how locally sourced components (sand from local creeks and lime burnt in Madison County kilns) contributed to their endurance. 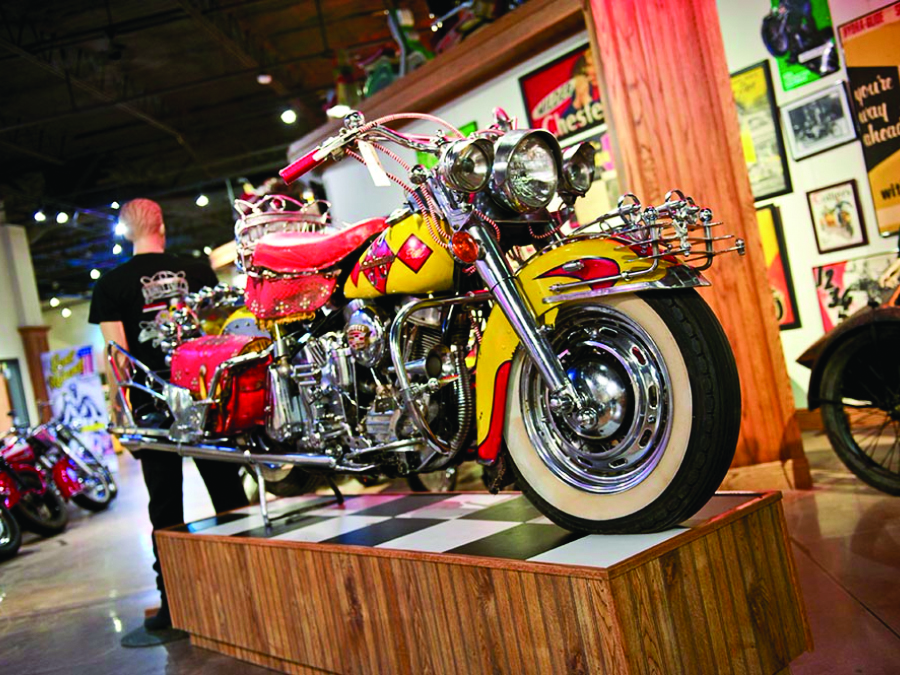 Founded in 1989, the National Motorcycle Museum celebrates the history and passion of motorcycling. The museum houses over 400 vintage motorbikes (one dating back to 1902) in addition to thousands of photographs, clothing items, advertisements and other memorabilia that documents the rich history of motorcycling. 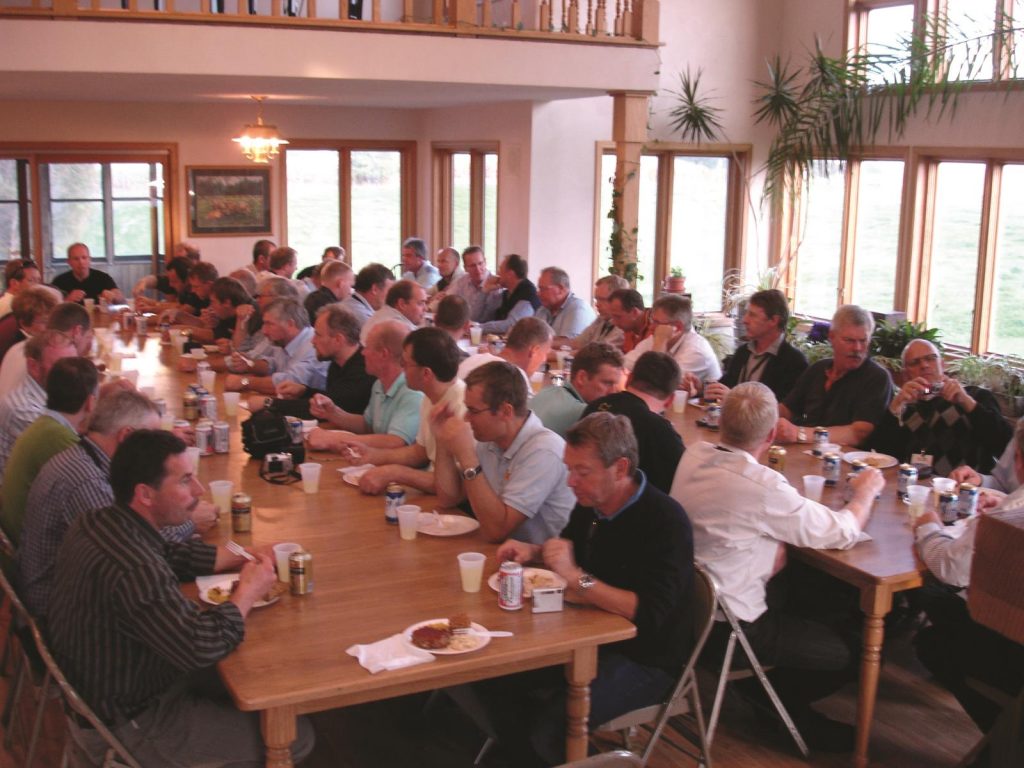 Hundreds of Jersey cows roam freely at this family-owned dairy farm that offers behind-the-scenes tours of the property. Group members can learn about state-of-the-art milking technology, touch baby animals and ride a tractor through the farm’s fields. After shopping at the Country Cupboard store, sample hormone-free bacon, mozzarella cheese aged on site and award-winning cheese curds.

The Sawmill Museum tells the story of Clinton’s industrial prominence from the 1850s to the 1890s, when the city was the “Lumber Capital of the World.” Lumber from Clinton’s mills helped fuel westward expansion and accounted for the country’s highest number of millionaires per capita during the period. The museum features a wide variety of dynamic exhibits, including animatronic lumber barons, a lumberjack camp and authentic Struve Mill equipment from the 19th century.