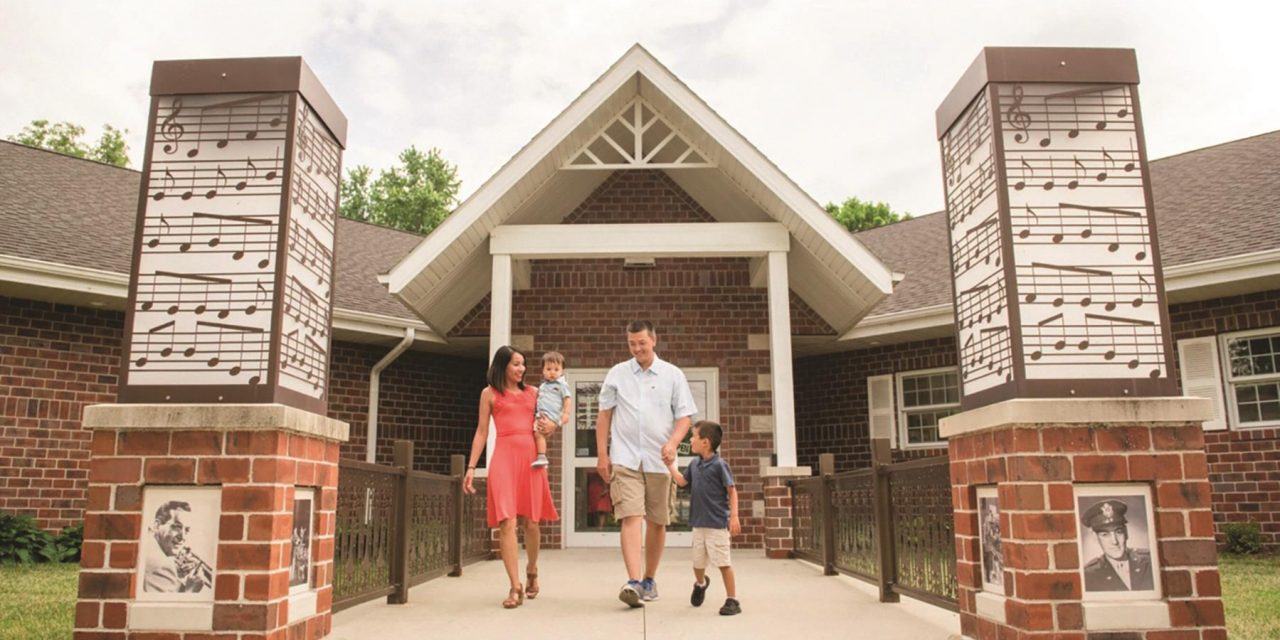 Iowa derives much character from its small towns—welcoming communities that boast pedestrian-friendly main streets, knowledgeable locals and group-friendly attractions. For elegant Victorian homes, tour the historic districts of Alba, or challenge the whitewater rapids of Charles City. Whether you want to walk in the humble beginnings of famous Americans, sip locally sourced wine or discover regional history, Iowa’s small towns have something to offer.

Boasting a charming downtown that includes numerous family-owned restaurants and the award-winning Textile Brewery, Dyersville offers authenticity and easy access to area wineries and the Heritage Trail (which runs 26 miles to Dubuque). Group-friendly attractions include the National Farm Toy Museum (which houses over 30,000 playthings), the Basilica of St. Francis Xavier (a towering Neo-Gothic structure rare outside large cities) and the Plaza Antique Mall (where you can browse over 250 booths). The town’s most famous attraction is the Field of Dreams Movie Site, where your group can learn about baseball history and anecdotes about the 1989 film’s production.

Use this city as a hub-and-spoke to explore Iowa’s largest Amish community. Browse a wide selection of Amish-made furniture, quilts and handicrafts at T-Corner Woodworking and Yoder Kountry Korner, tour the community’s greenhouses to sample fresh produce or admire the heritage barn quilts hung throughout Davis County. 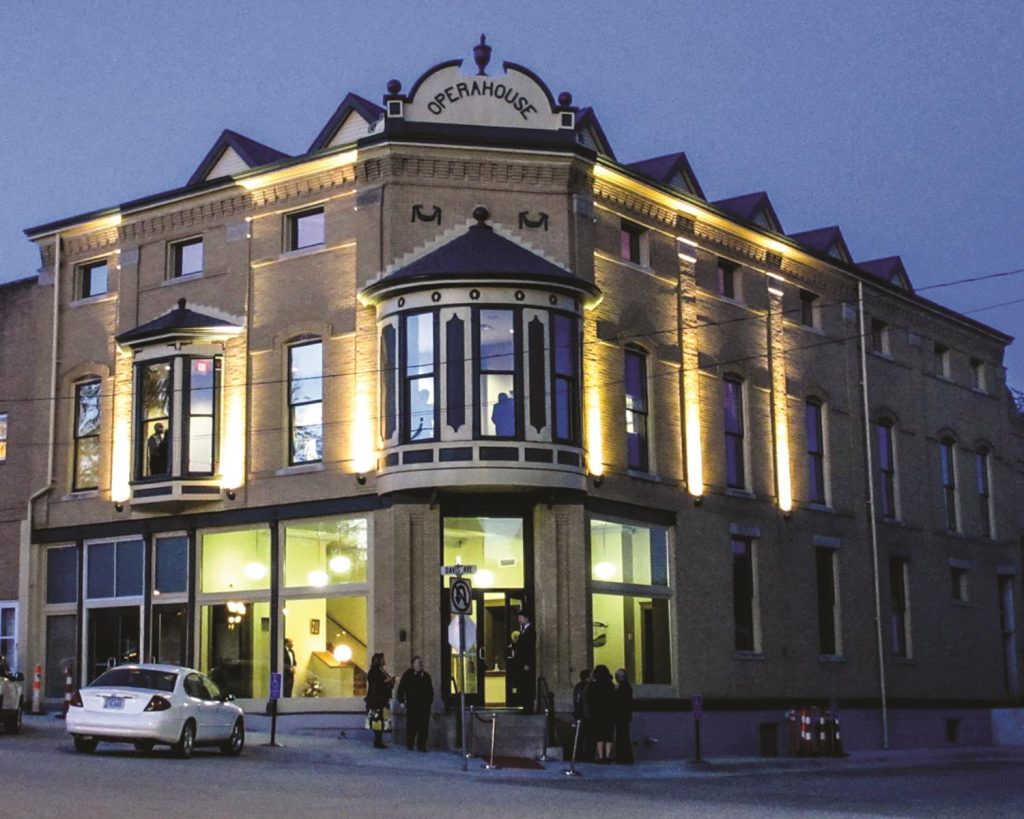 Clarinda is most famous for its native son—Glenn Miller—but the city is a thriving community that hosts craft fairs, minor league baseball games and acclaimed band festivals. Begin with a tour of the Glenn Miller Birthplace Home & Museum, which chronicles the bandleader’s influence during the Big Bang era, World War II service and contributions to jazz. Afterwards, enjoy other attractions like the Clarinda Carnegie Art Museum (a renovated library that houses an acclaimed collection of contemporary art) and the Nodaway Valley Historical Museum. 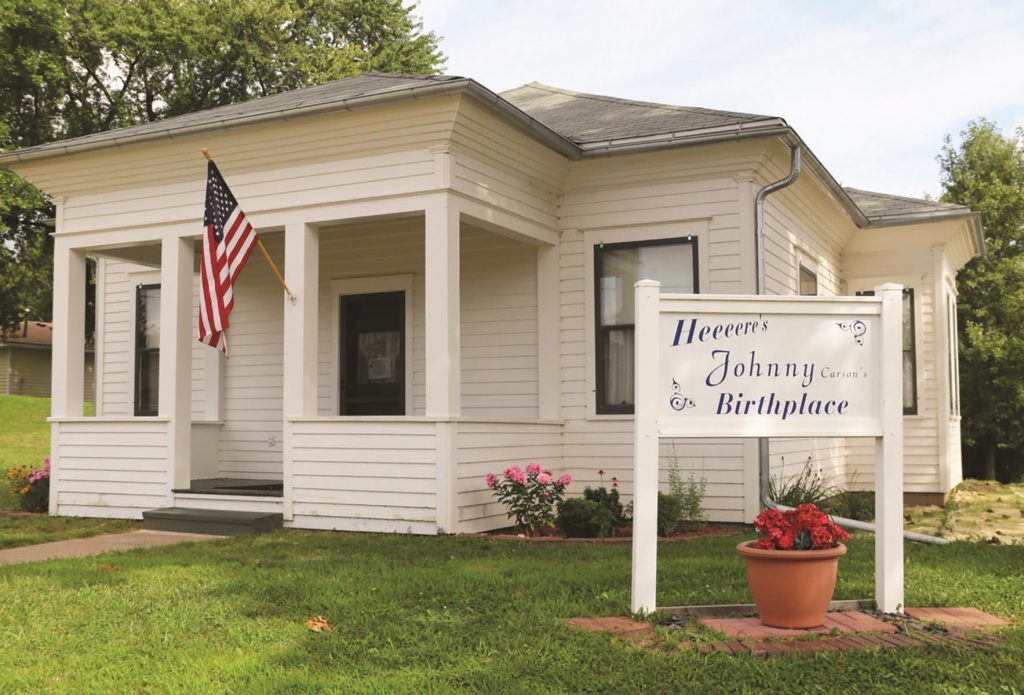 With a downtown that features an elegant opera house, old-fashioned sundaes served at McMahon’s Drug Store and family-owned art galleries, Corning harkens back to a quainter, friendlier era. Visitors can stop at the childhood home of “The King of Late Night Television” Johnny Carson, which has been restored to its 1920s appearance and features a Tonight Show desk where you can pose with a Carson cutout. Other surrounding Adams County attractions include the French Icarian Village (the site of a 19th century utopian commune) and Corning Winery (which features a “floating” tasting room).

Blocks from the Kossuth County Courthouse is the Camp Algona POW Museum, which documents a facility that housed up to 10,000 German soldiers from 1994 to 1946. Nearby is the Algona Nativity Scene, a grouping of 65 half-sized biblical figures created by German POWs that include Mary, Joseph, the Three Wise Men and barnyard animals.

This scenic river town offers thrills at the Charles City Whitewater at Riverfront Park, a free paddling trail on the Cedar that can accommodate kayaks, inner tubes and stand-up paddleboards (local rentals available). The one-quarter-mile rodeo course is rated at Class II and Class III levels, with three distinct features for paddlers of all abilities. Visitors will also want to stop by the Carrie Lane Chapman Catt Girlhood Home and Museum (which offers insight into the famous suffragette’s early years) and the Mooney Art Collection (where you can see work by Dali, Rembrandt and Picasso).