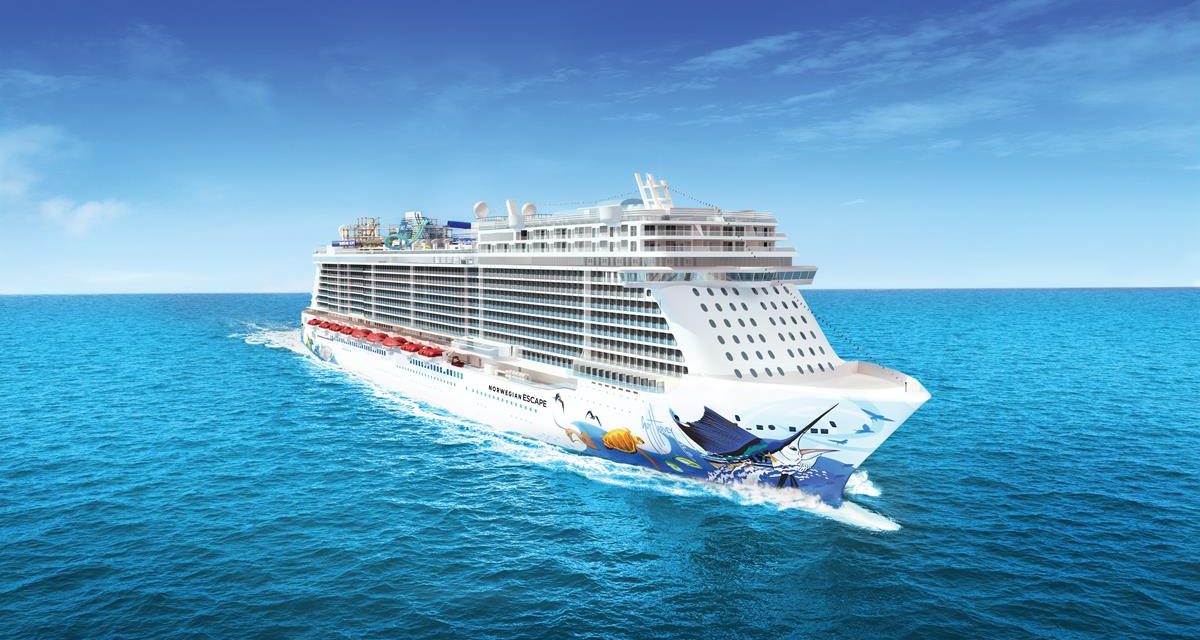 The upcoming debut of Norwegian Cruise Line’s Norwegian Escape includes even more fun industry firsts. On November 9, she’s not being christened not by a traditional Godmother. Instead, international music sensation Pitbull (Armando Christian Perez) is serving as the honorary Godfather. Along with some fresh new experiences, partnerships and features, including the first Snow Room onboard, the Norwegian Escape provides even more dimensions in cruising for your group to enjoy. 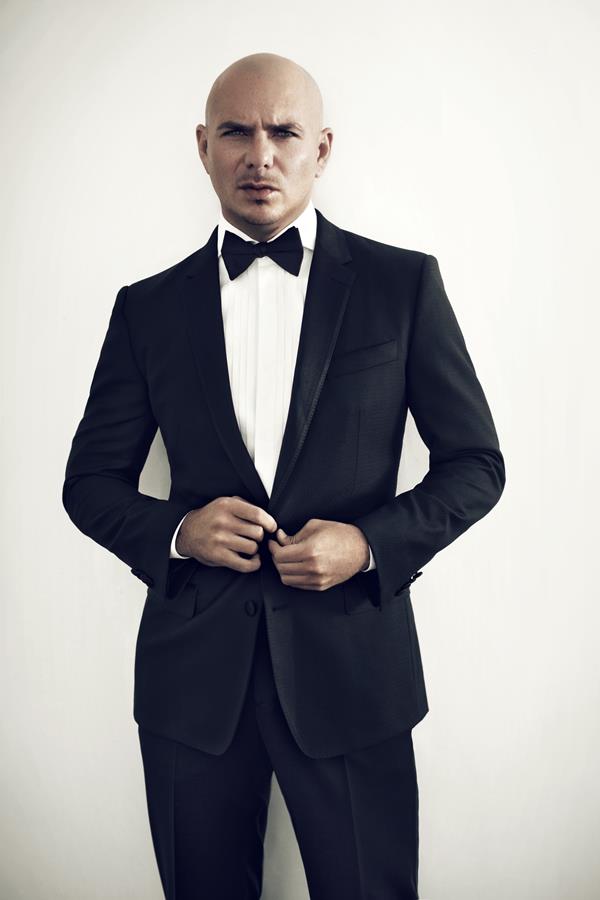 Armando Christian Perez, aka Pitbull, serves as the honorary Godfather of the Norwegian Escape taking place on November 9, while the ship is docked at PortMiami. Pitbull’s new role as Godfather builds on his previous relationship with Norwegian Cruise Line. Last year this international recording artist performed at the christening ceremony for the Norwegian Getaway. He exemplifies the American Dream. First beginning on the streets of Miami, this successful musician and performer now commands stages throughout the world, and is also an education advocate.

A Few New Firsts at Sea

Norwegian Escape offers diverse dining and entertainment options for guests. One is the first ever Jimmy Buffet’s Margaritaville at Sea is onboard. This complimentary dining venue combines island-inspired live music with signature items – Who’s to Blame Margarita and Cheeseburger in Paradise are just a few. 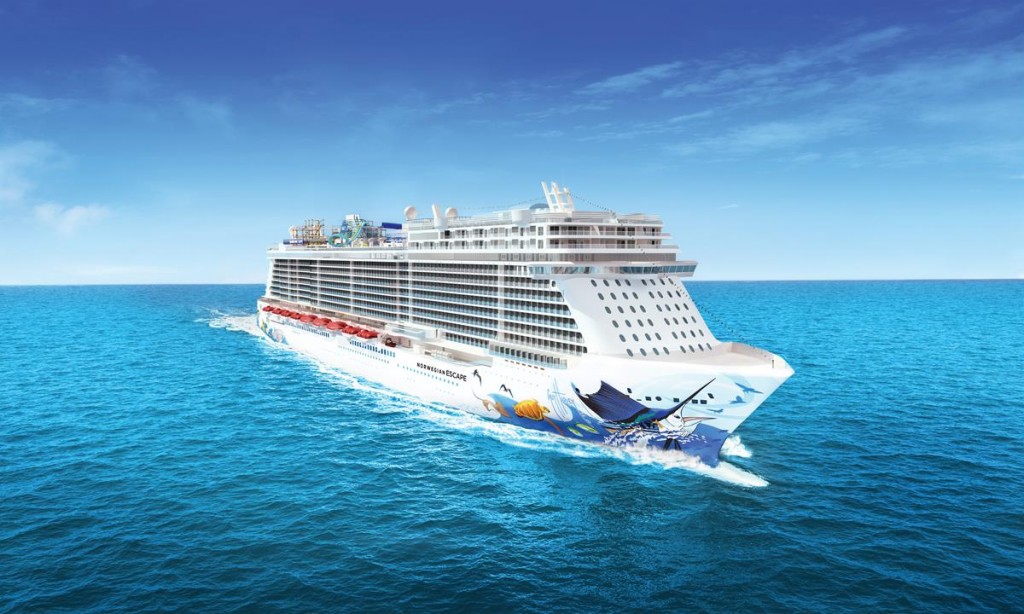 The 5 O’Clock Somewhere Bar is another new first at sea. Yes, it’s happy hour ever hour somewhere, and guests on Norwegian Escape can sip their favorite drinks, while enjoying sounds of the tropics with live nightly performances. 5 O’Clock Bar is located on The Waterfront. Tobacco Road lets guests enjoy specialty cocktails and incorporating elements from Miami’s oldest and legendary bar.

Onboard Areas – Bringing Guests Even Closer to the Sea

At the heart of the ship is 678 Ocean Place. Located at the heart of the ship, these three decks provide non-stop action along with classy ambiance – from enjoying the casino, trying out one of the many restaurants, or splurging at one of the designer boutiques. Another fun option? At the District Brew House guests can order one of the 50 different bottled beers, or one of the 24 different craft beers, including a new beer only onboard the Norwegian Escape, created by Miami’s Wynwood Brewing Company through an exclusive partnership with Norwegian Cruise Line.

An adults only venue, Spice H2O provides shaded seclusion during the day as well as opportunities to dance under the stars during the evening. And on the Norwegian Escape, Spice H2O also has a new waterfall grotto. 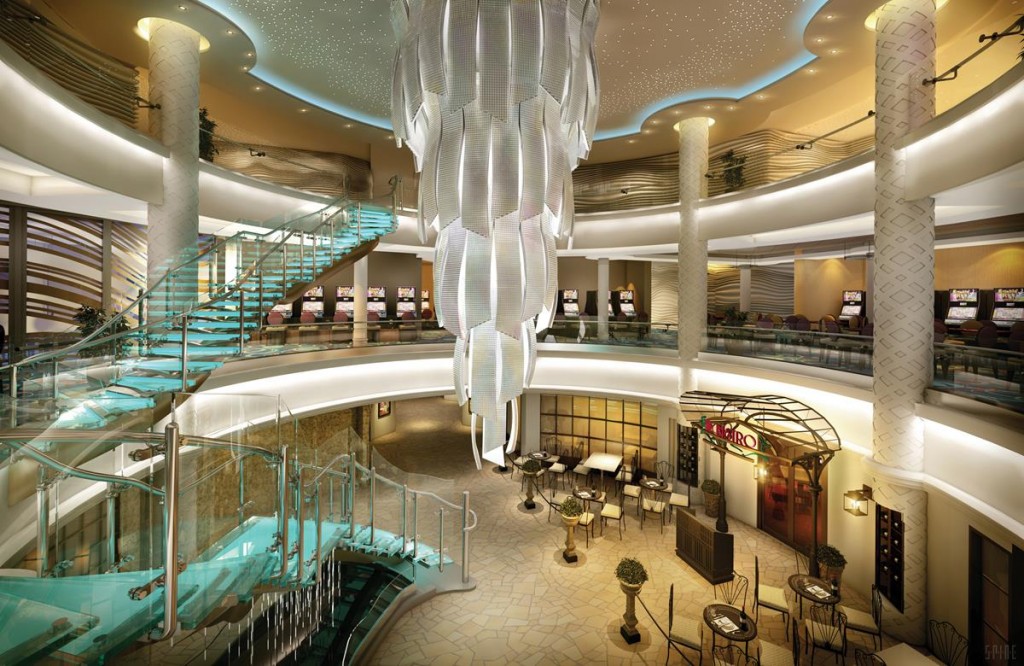 A quarter-mile wraparound oceanfront promenade, The Waterfront lets guests enjoy some of the signature restaurants onboard, including Cagney’s Steakhouse and Moderno Churrascaria, or 5 O’Clock Somewhere Bar. And with the views, guests have more ways to connect with the sea.

Once again, diverse choices onboard let guests select what they want to do. Whether it’s lounging by the pools and hot tubs, or taking a plunge with the Free Fall, the fastest waterslides at sea? Or grabbing an inner tube and racing on the Aqua Slider, which is the newest tandem waterslide at sea, Norwegian Escape has options for everyone.

The Sports Complex has an expanded three –story Ropes Course, along with two Planks, where guests can “walk the plank.” And there are five Sky Rail zip tracks. Playing a game of bocce ball at the new court or basketball are more energizing experiences.

The Mandara Spa onboard the Norwegian Escape features a new industry first – the Snow Room.

Kept at 21 to 32 degrees Fahrenheit, the Snow Room produces a flurry of powdery snow throughout the day. Benefits include strengthening the immune system and stimulating blood circulation. This artic themed spa area is on part of the Mandara Spa which Norwegian Cruise Line describes as “The largest thermal suite at sea.” 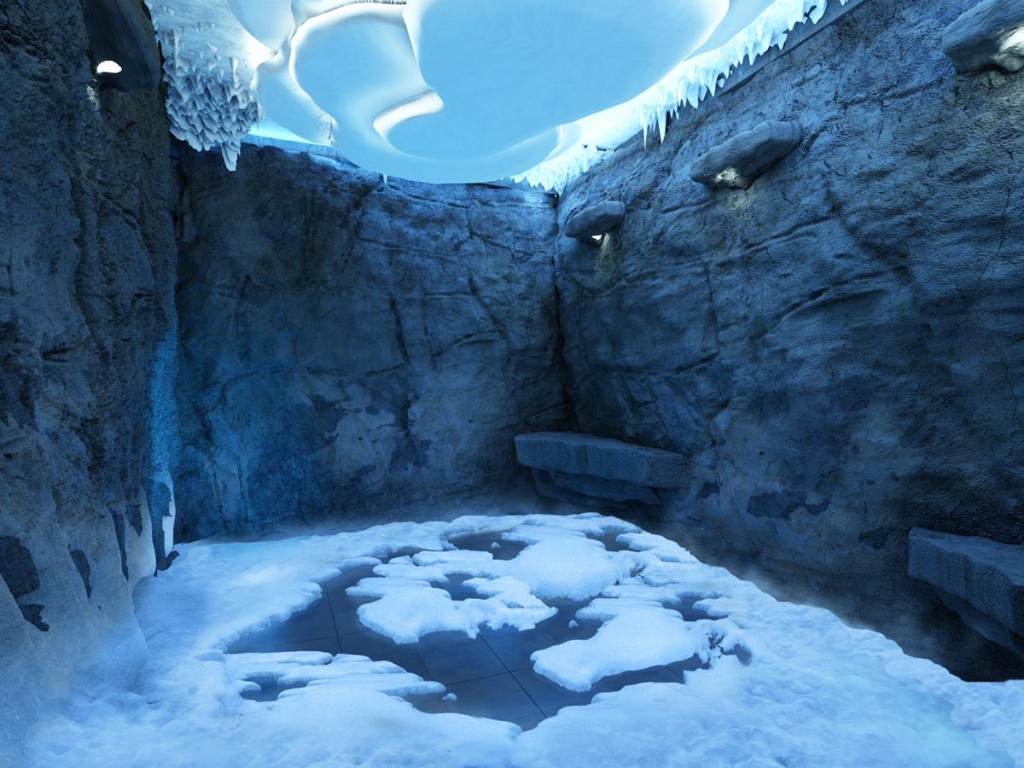 The diverse accommodations onboard the Norwegian Escape are another plus when it comes to arranging groups. The Haven by Norwegian provides their most luxurious, spacious accommodations, all within a private, keycard access only area. Complete with a private restaurant and lounge, private pool and sundeck, and personal services of certified butlers available 24 hours? The Haven by Norwegian provides exclusivity and privacy, besides priority access to everything else the Norwegian Escape has to offer.

Family accommodations and spa accommodations as well as The Studios, Norwegian Cruise Line’s cutting edge staterooms priced and designed for the Solo traveler (which also include keycard access to the Studio Lounge) provide more options for guests.

The Tony® Award-Winning Broadway Musical, “Million Dollar Quartet” as well as the smash hit Broadway musical, “After Midnight” are both onboard the Norwegian Escape in the Escape Theater. 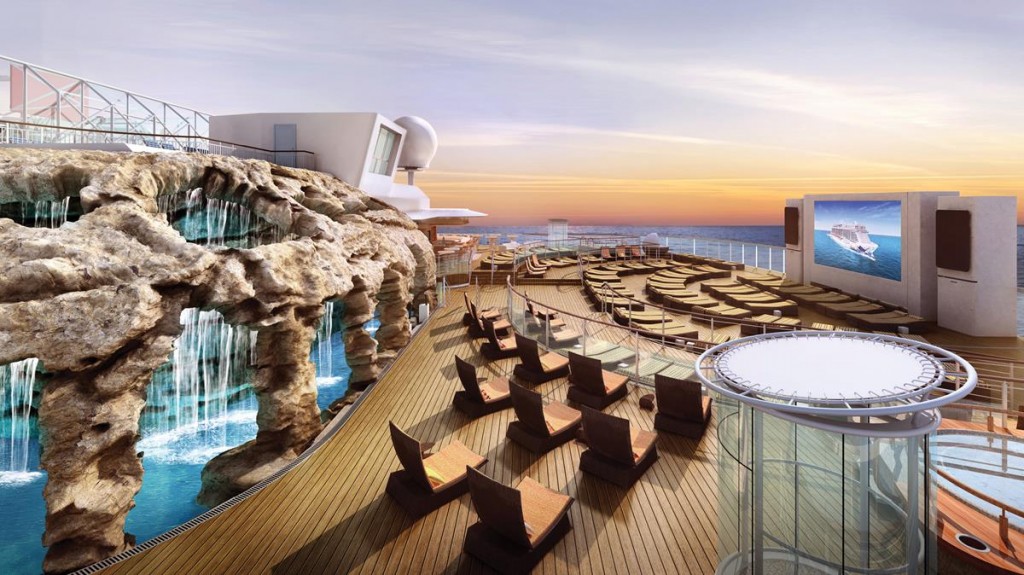 The Supper Club features “For the Record: Dear John Hughes.” Guests can enjoy a 360 degree experience of John Hughes’ movies and music while dining. Hughes’ movies from the 1980’s. “Pretty in Pink,” “Sixteen Candles” along with “The Breakfast Club” and “Ferris Bueller’s Day Off” are a few that have their musical soundtracks brought to life in this modern cabaret experience.

Yes, the Norwegian Escape brings another option for groups to consider, as well as enjoying new entertainment, Broadway musical productions, restaurants, and ways to connect with the sea.