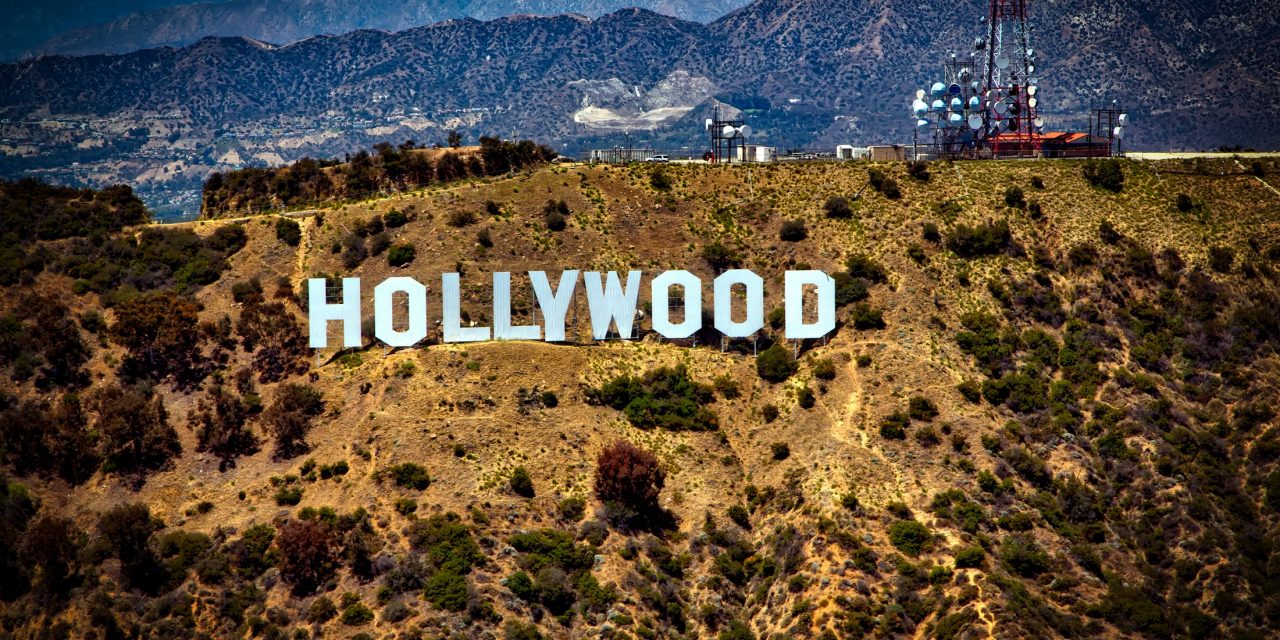 Most every travel person is familiar with the phrase “been there and done that.” It drives travel planners crazy to hear this comment on future travel destinations. We would be offering a program to California, for example, and the first thing we heard from the planners was “no thanks, we’ve been there, done that.”

The fact of the matter is California is home to one out of every seven Americans. It’s a pretty big destination both people-wise and attractions-wise. There is no shortage of things to do and that includes new points of interest.

It’s a good bet (and we know this from decades of tour development) that new is the operative word in these notes for you. The good news is that California (and other destinations) are your partner in marketing. They want nothing more than to get new travelers to try out their new attractions, events, cultures, etc. and will devote significant resources to aid in your promotion efforts.

This is the way we saw many companies title their offering:

California
A Trip to Paradise

It should have read:

You’ll note the name California is not mentioned yet. You do not want good vibes to be overridden by a not-as-good vibe and there aren’t many vibes better than paradise.

By the way, one of the great successes we had was with a new tour named “11 Countries in 4 Days.” It was a trip to Nebraska, which is not the easiest destination to sell. But, Nebraska has
plenty of culture and we enjoyed an event or experience at every stop. The trip was a great success because we featured NEW.

So, don’t forget: finding new things to do is not difficult. There are industry get togethers where travel providers would love to talk about what’s new in their neck of the woods. Travel publications (such as the one you are currently reading) earn their keep by focusing on new events.

Several years ago, the National Tour Association did research on travelers’ most desired destination. The answer was Something New. That destination is still No. 1 in the eyes of the survey.

By John and Mary Stachnik

John and Mary Stachnik are the former owners of Mayflower Tours, a tour business they ran from 1979-2018.

In 2012, John was presented the Lifetime Achievement Award by the United States Tour Operators Association. Mary Stachnik raised two children while heading the sales department at Mayflower, which became a major force in the travel industry. Mary was twice named to Travel Agent magazine’s list of the top 100 women in the travel business.

John and Mary worked together and successfully survived (married 53). They make their home in Florida and Illinois.