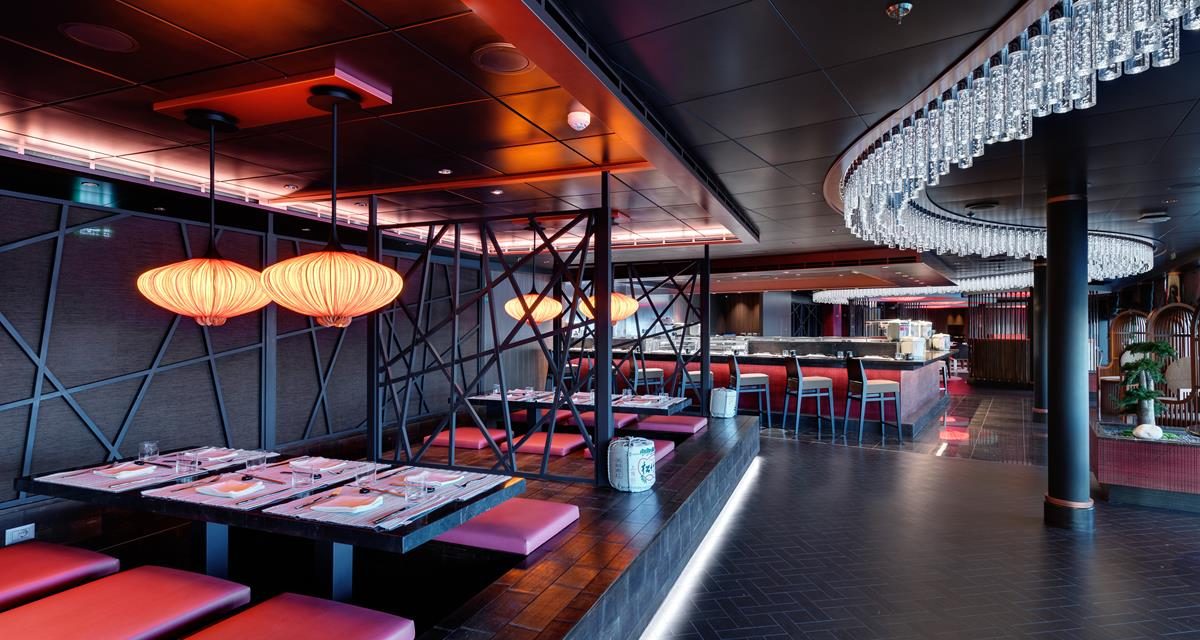 MSC Cruises’ new flagship, the MSC Seaside, has been designed to bring guests closer to the sea. Known as “the ship that follows the sun,” the MSC Seaside, christened December 21 at PortMiami, is a new prototype for MSC Cruises as it enters the next phase of its growth in North America. Her revolutionary design, inspired by a beach condo concept, blends outdoor and indoor spaces with spectacular sea views. Now sailing from Miami year-round on seven-night Eastern and Western Caribbean cruises, the MSC Seaside provides diverse options to consider for your next group.

Built for Caribbean Cruising and More 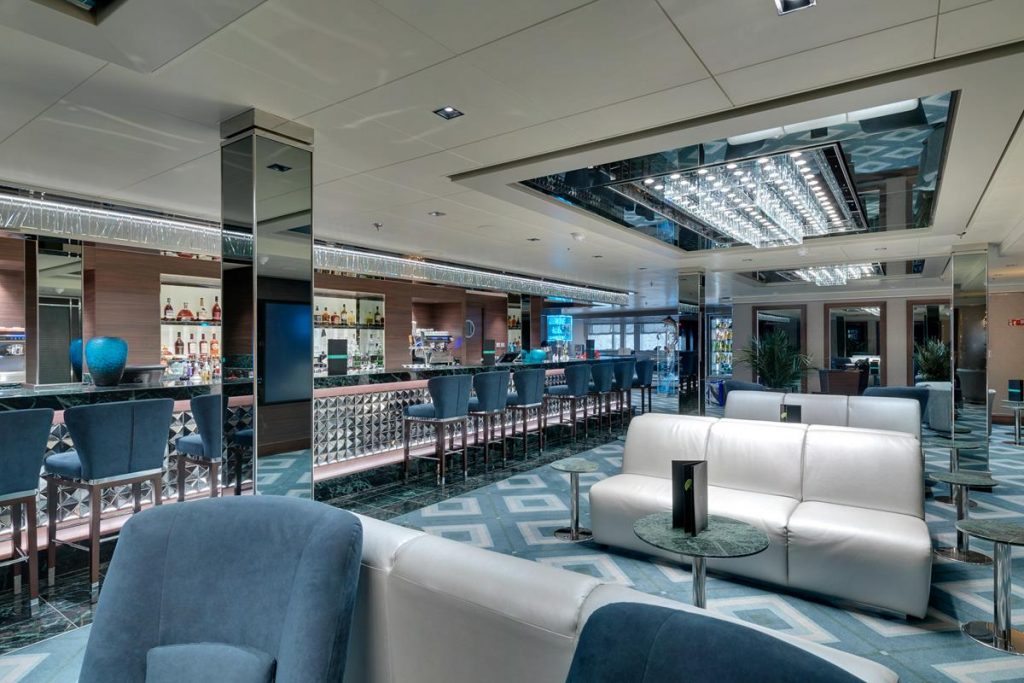 Built for Caribbean cruising, the new MSC Seaside accommodates 4,104 guests in 2,070 staterooms. She has new dining options, an interactive water park and two of the longest zip lines at sea. There are six specialty restaurants, and a special entertainment area has bowling lanes, an immersive XD cinema and an authentic F1 racing simulator.

The MSC Yacht Club, the line’s “ship-within-a-ship” private area, has been enhanced. It features 86 superior suites and has its own dedicated restaurant, pool and lounge areas.

Bringing Guests Closer to the Sea 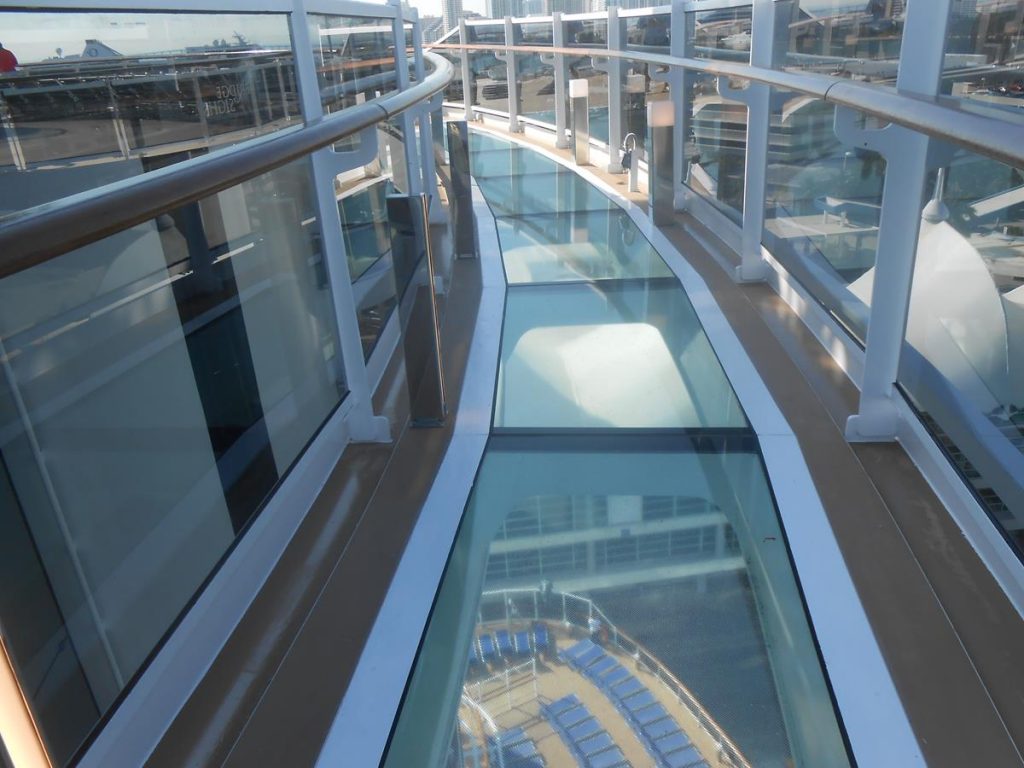 The waterfront boardwalk, a stunning public area that wraps around the ship with an array of restaurants and bars, lets guests embrace the sea. They can take in the fresh sea air while strolling or dining al fresco. Two 131-foot-long glass catwalks on Deck 8’s open-air promenade give guests the feeling they are walking on the water. And the two panoramic glass elevators, connecting the two main pool areas on decks 7 and 16, provide guests with stunning ocean views. The Bridge of Sighs, located on deck 16, is a 98-foot-long, glass-bottom catwalk leading out from the ship 131 feet above the ocean. Yes, guests can see the sea. The Aqua Park features two decks of fun including an adventure trail and four water slides. 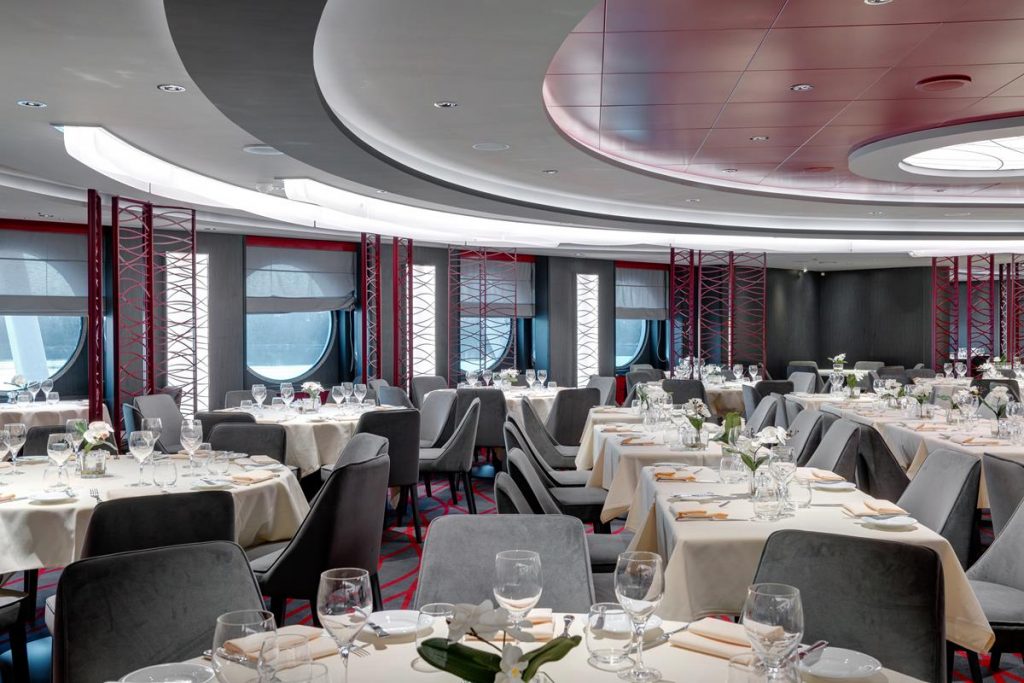 The other specialty restaurants include Ocean Cay, a signature seafood restaurant, Butcher’s Cut, an American-style steakhouse and Bistrot La Boheme, a French restaurant.

Celebrities at the MSC Seaside’s Christening and Naming Ceremony 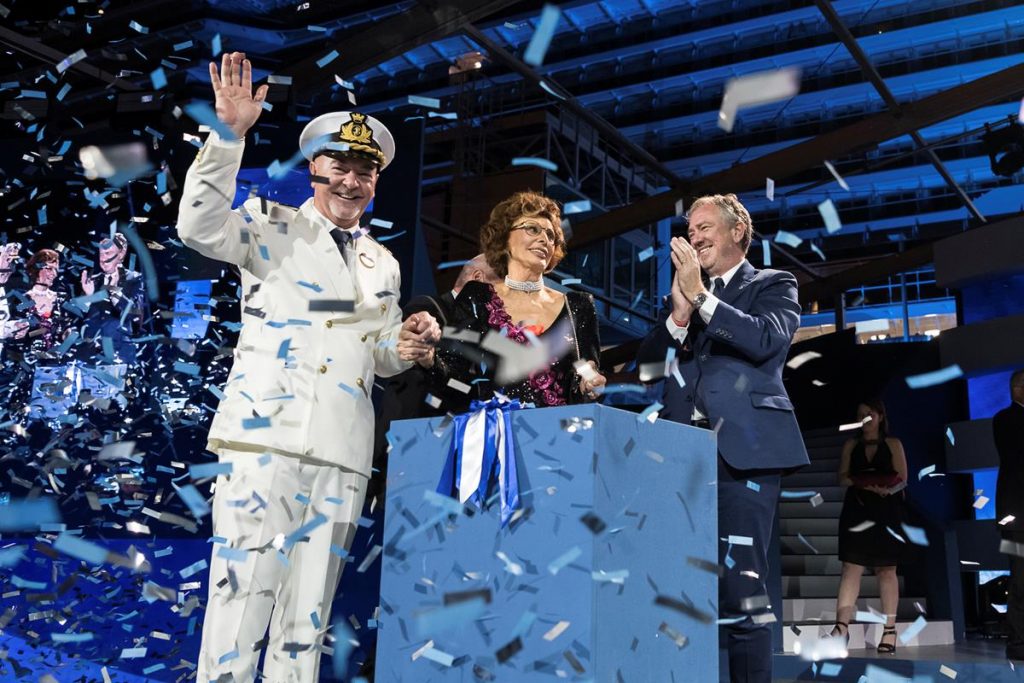 The MSC Seaside was officially christened the evening of December 21 by Italian screen legend actress Sophia Loren, who has served as godmother to all of MSC Cruises’ ships. Mario Lopez, a two-time Emmy winning host of EXTRA, served as the Master of Ceremonies. The christening ceremony included performances by Ricky Martin, a multiple Grammy and Latin Grammy winner, as well as worldwide renowned Italian tenor Andrea Bocelli.

During the christening ceremony, MSC Cruises also announced their new partnership with the Andrea Bocelli Foundation (ABF) which was launched six years ago.  MSC Cruises’ guest donations will support the Andrea Bocelli Foundation’s work in Haiti. During the naming ceremonies, Andrea Bocelli brought to the stage the “Voices of Haiti” choir who sang with him. The “Voices of Haiti” is a choir of Haitian school students ranging between 9 to 15 years old, who bring music into the schools of the ABF and St. Luke Foundation for Haiti. 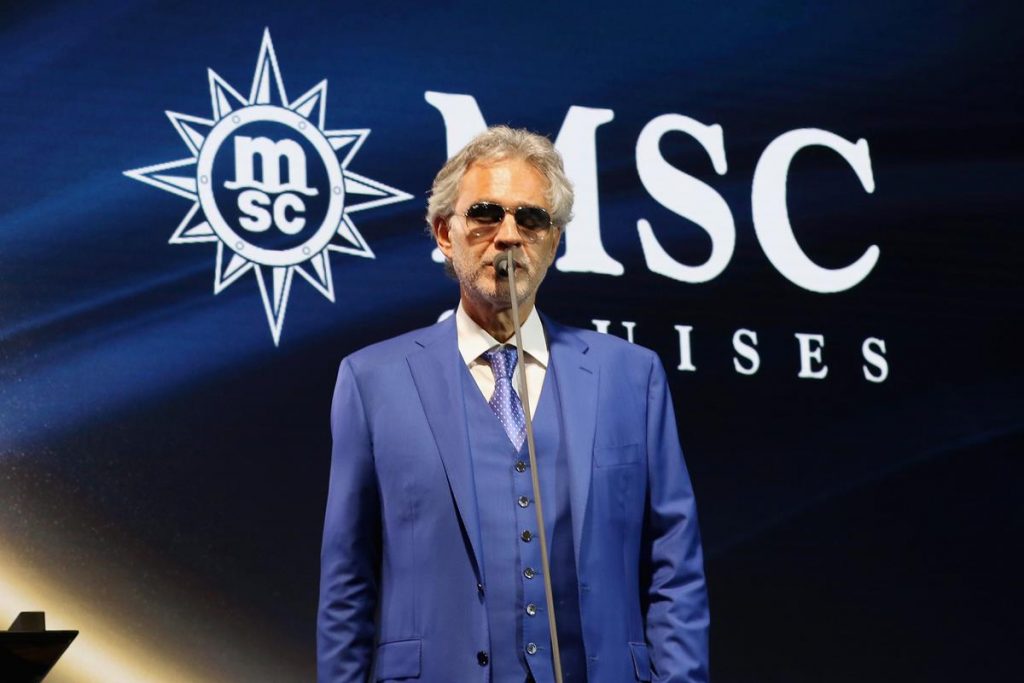 Dan Marino, the legendary NFL superstar who played for the Miami Dolphins, was also at the naming event. Earlier this year MSC Cruises became the official cruise line of the Miami Dolphins. Dan Marino presented Roberto Fusaro, President of MSC Cruises USA, with a signed football helmet which will be displayed onboard.

The finale of the christening ceremonies was the traditional breaking of the bottle of champagne over of the bow of the ship by godmother Sophia Loren.

The MSC Seaside is now the 14th ship in MSC Cruises, which sails worldwide. MSC Cruises, by the way, is part of MSC Group which is one of the world’s leading logistics and transport companies.

The MSC Seaside began sailing December 23 from PortMiami. She’s sailing year round from Miami offering both seven night Eastern and Western Caribbean cruises. MSC Cruises is investing over $12.4 billion in new ships, expanding to 24 mega-cruise ships by 2026, includes six new ship classes with the MSC Seaview due out in June 2018.  With the expansion and focusing on the growth in North America, the MSC Seaside’s bringing guests closer to the sea might be one to think about for a future group cruise.