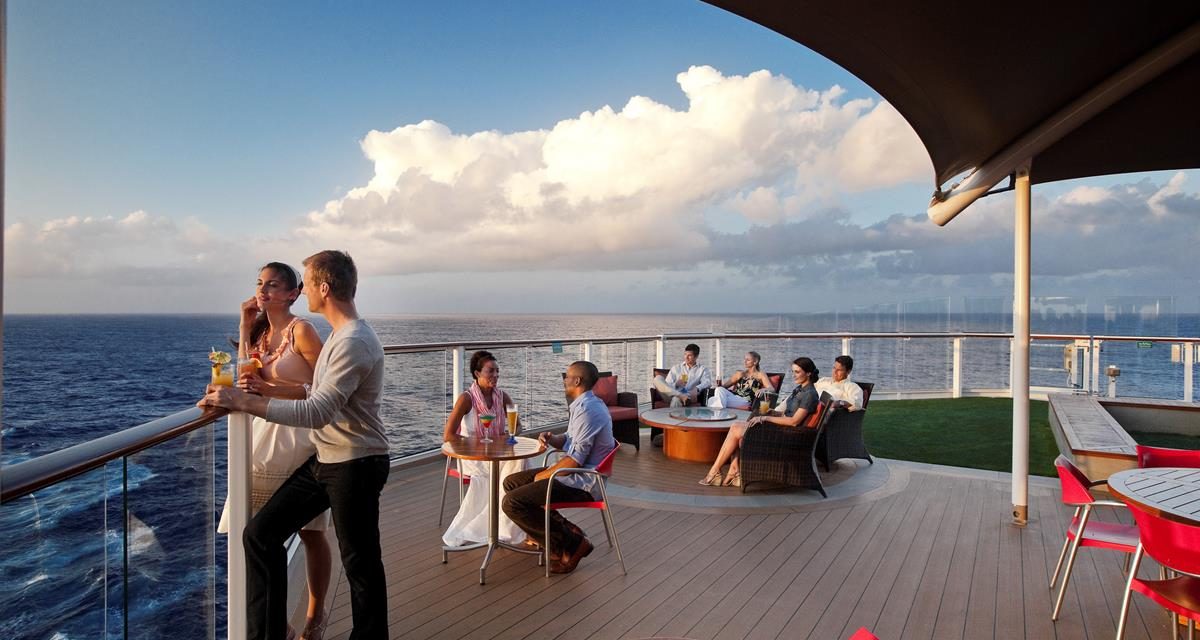 When Celebrity Cruises launched their Solstice-class ships in 2008, they brought a new dimension to cruising. One was an industry first – the Lawn Club, offering the first ever real green grass on a ship. And yes, guests are allowed to walk on the grass! The Solstice ships also provided other new areas for guests to embrace and enjoy along with new cuisine, dining, accommodations and entertainment. 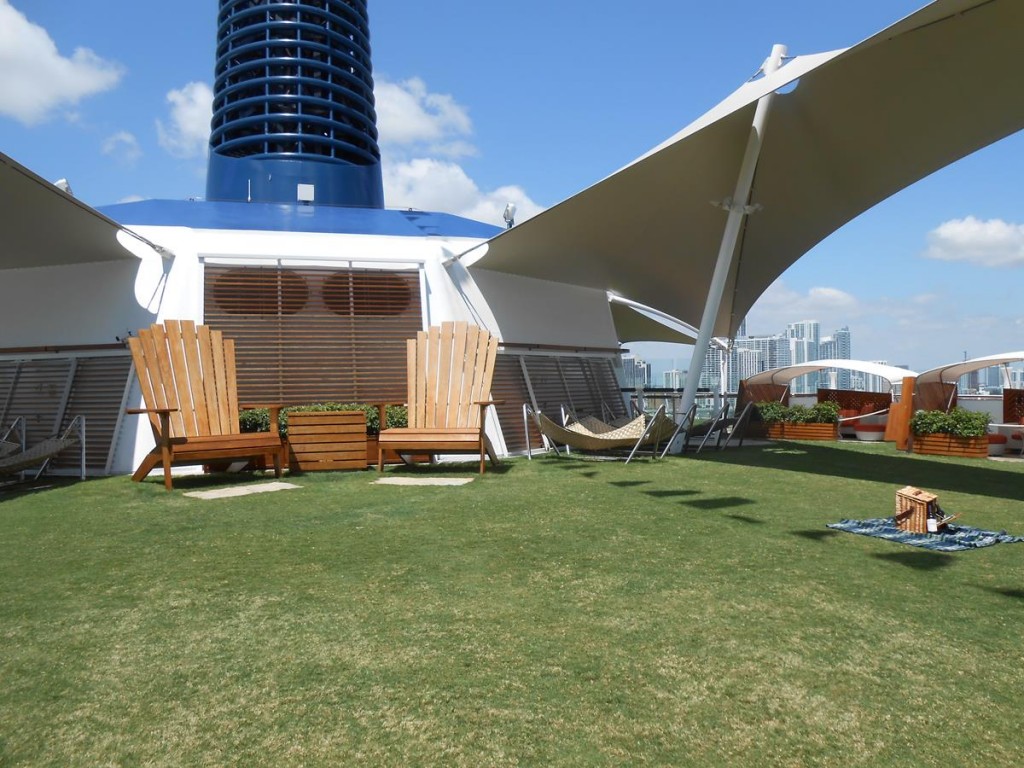 These two Project “Edge” ships will accommodate 2,900 guests, be 984 feet long and come in at 117,000 gross registered tons. The first will sail in fall 2018, while the second is scheduled to be introduced in the early part of 2020. Celebrity Cruises mentions these new vessels will take their environmentally friendly ship designs to higher level both in terms of using sustainable materials and fuel efficiency.

With this new pricing structure, guests have the flexibility to customize their Celebrity Cruise vacations by bundling together a variety of different amenities they want to include in their upcoming cruise.

Guests must book an ocean view stateroom category or higher on sailings departing between October 2015 through April 2017. Then they can select their favorite “perks” (amenities) from these options – Classic Beverage Packages, unlimited Internet access, prepaid tips and $150 in onboard credit per person. As far as the “perks” and categories? Guests who chose “Go Big” receive one amenity. If they select “Go Better,” then two amenities are included, and the pricing is slightly higher. With “Go Best,” guests receive all four of those amenities, along with getting a Premium Beverage Package rather than a Classic beverage package. 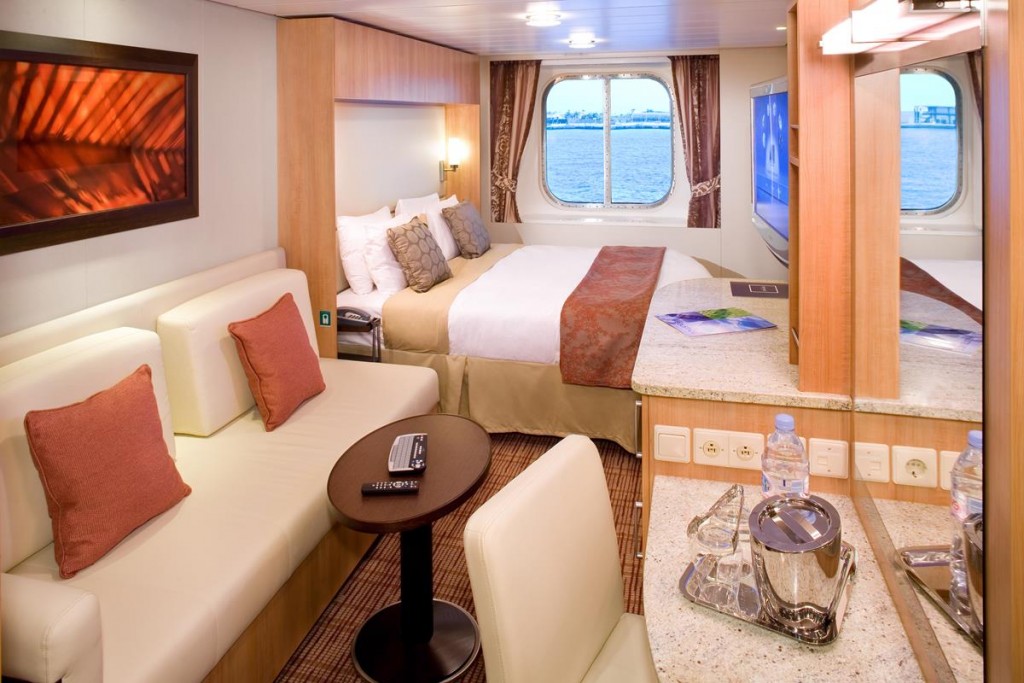 With “Go Big, Go Better, Go Best” those four different amenities never change. Another plus? It doesn’t matter what ocean view category or higher (including Aqua Class, Concierge, suites) the guests book. If guests were to wait and purchase those same amenities separately while onboard their cruise, they would pay more. So “Go Big, Go Better, Go Best” does provide wonderful value.

Prior to the launch of their new “Go Big, Go Better, Go Best” program, Celebrity Cruises had offered two other successful pricing promotions over the past three years – “123Go!” and “Pick Your Perk.” Through these past limited time promotions, Celebrity Cruises discovered their guests really liked and wanted some inclusive options.

The only exclusions to the “Go Big, Go Better, Go Best” are trans-Atlantic and trans-Pacific sailings, along with the already all-inclusive Celebrity Xpedition voyages in the Galapagos.

Earlier in July, Celebrity Cruises announced that Kate McCue would become Captain of the Celebrity Summit in August, taking the helm of one of their mega-ton luxury cruise ships. In addition to being the first woman Captain of a Celebrity Cruises’ ship, this is also the cruise industry’s first ever American female Captain. And this continues Celebrity Cruises’ dedication when it comes to advancing the role of women in leadership positions. Back in December 2014, Lisa Lutoff-Perlo was named President and CEO of Celebrity Cruises. 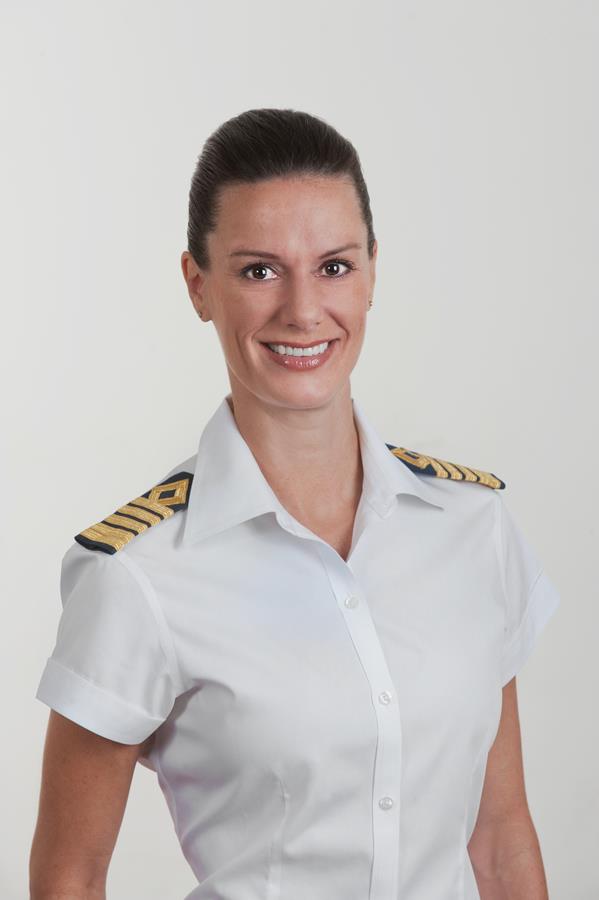 At the age of 37, Captain Kate McCue brings more than 15 successful years of experience and leadership within the maritime industry. A San Francisco native, Captain McCue graduated from the California State University’s California Maritime Academy, and has held a variety of roles in the maritime industry. She first began as a cadet and deck officer, moving up to her most recent role as Master Mariner with Royal Caribbean International. 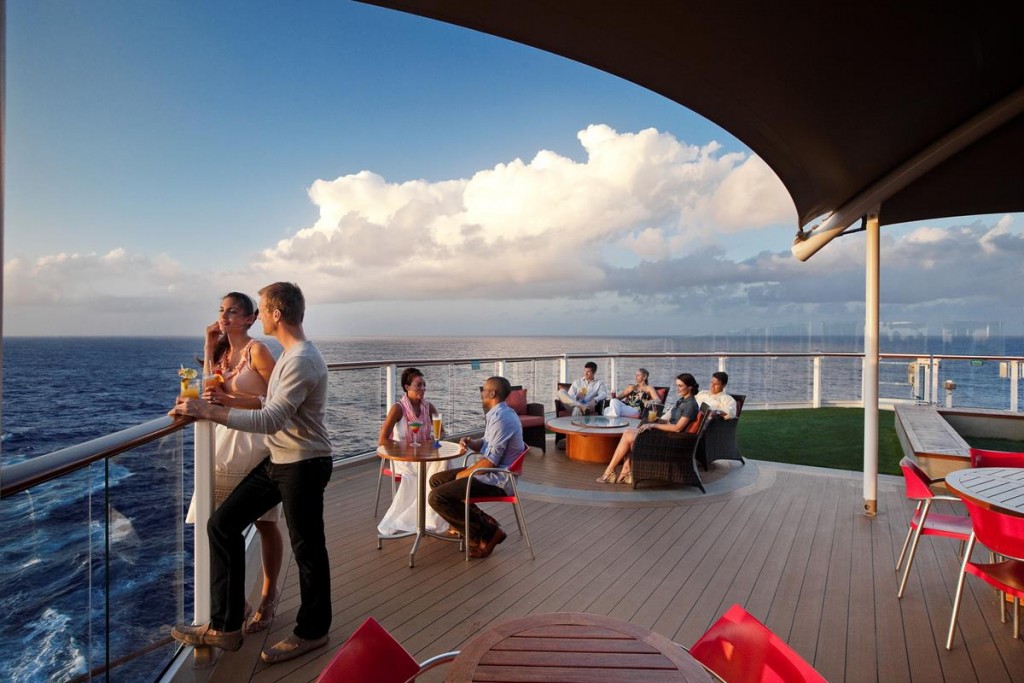 With more diverse ports, new destination experiences and the Project “Edge” ships as well as the new amenities pricing via “Go Big, Go Better, Go Best” program? Considering Celebrity Cruises for your next group does provide even more options.