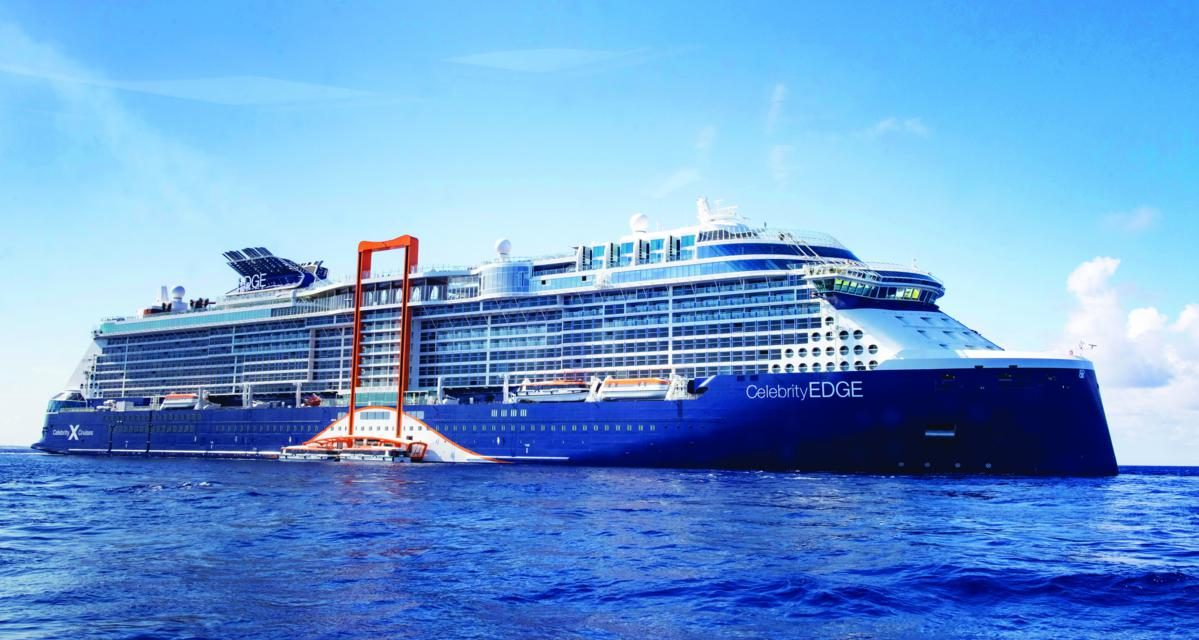 Voyages by U.S. Tours presents its annual guide to cruise opportunities on the oceans and rivers of the world. This new division of respected operator U.S. Tours aims to become “group cruise central” for professional tour planners. In the guide, profiles of 8 partner lines provide highlights of each cruise company and suggested voyages. From beginning to end, Voyages by U.S. Tours handles all the details of planning a cruise, including collecting deposits and final payments, coordinating schedules, getting documents, arranging for special side trips and just going to bat for you should a problem arise. Its dedicated group department also can offer complimentary meeting space on the ship if needed and coordinate any special events you might wish to include.

Celebrity Cruises operates mid-sized ships featuring casual and sophisticated dining experiences and unique designs. Accommodations include dedicated spa and concierge cabins and suites as well as standard cabins. There is a broad range of onboard programming, including health and wellness and activities for children and families.

Second new ship in the Edge class is being introduced in 2020, while a $500 million revitalization is underway for existing ships. New programs include dining partnership with Michelin-starred chef Daniel Boulud and entertainment by the American Ballet Theatre. Also new: cruises departing from Tampa.

Voyages by U.S. Tours has secured space on the Celebrity Equinox in February 2021 sailing into New Orleans for Mardi Gras. This cruise features two nights in New Orleans, reserved balcony seating at a Mardi Gras parade! Knock this off of your bucket list and reserve your group today before it’s too late.