As new partnerships and agreements continue to evolve in the cruise industry, they bring new dimensions of “land to sea.” And Carnival Cruise Lines’ recent announcements take that to new, fun levels. They just signed an agreement with Cigar City Brewing, and also announced an exclusive, multi-year partnership with the Dallas Cowboys, making them the Official Cruise Line of this legendary NFL franchise. Carnival’s strong commitment with the Texas market, which includes repositioning the Carnival Freedom there starting February 2015, all ties in well.

The popularity of craft beers throughout the US has been rapidly growing and has also evolved on ships. When the Carnival Magic entered service in 2011, for instance, she included the first pub on a Carnival Cruise Line ship, The Red Frog Pub, along with a private label-draught beer, ThirstyFrog Red. This private label-draught beer was such a hit that Carnival began offering it on their other ships. 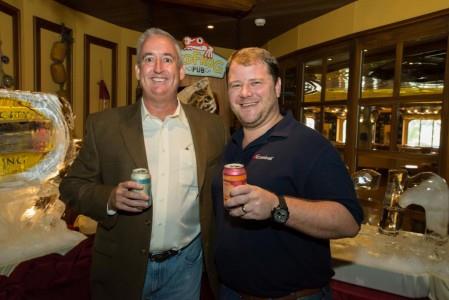 More about the 2 special craft beers and packaging 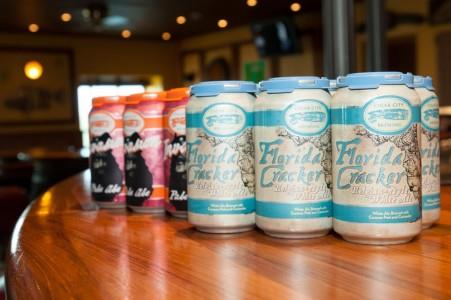 The two craft beers offered on Carnival’s 13 ships include Invasion Pale Ale which is gold in color, and Florida Cracker Belgian-Style White, named for the colonial-era “Cracker” cowboys of Florida.

Although most US craft breweries package their beers in glass bottles, Cigar City instead packages most of their beverages in aluminum cans. Where this fits in well on board ships? Cans are shatterproof and allowed where bottles aren’t, including poolside. They chill faster, and with new cans being made from recycled aluminum, they substantially reduce greenhouse gas emissions.

Carnival Cruise Lines is the Texas’ largest cruise operator, and the recent July 24 announcement of the multi-year exclusive partnership with the Dallas Cowboys takes that to new levels. As the Official Cruise Line of the Dallas Cowboys, Carnival Cruise Lines is now going to offer new fun experiences, which will range from activities, and giveaways, to social media promotions. The Carnival brand will be highly visible on digital marquees in the stadium, and for home games will have some new fan experiences for tailgaters. 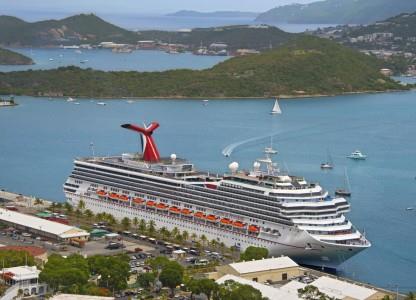 The Carnival Freedom recently underwent an extensive multi-million dollar makeover, is going to be based in Galveston starting February 2015 where she’ll be offering seven day Caribbean Cruises. 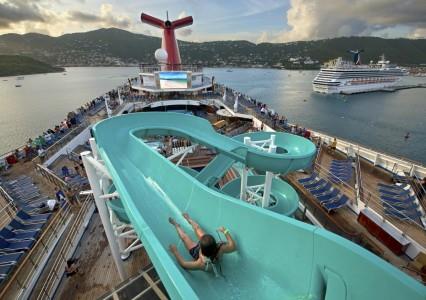 With diverse options and itineraries sailing from a variety of easily accessible departure ports, including Texas, Carnival Cruise Lines does continue to offer more options for groups.