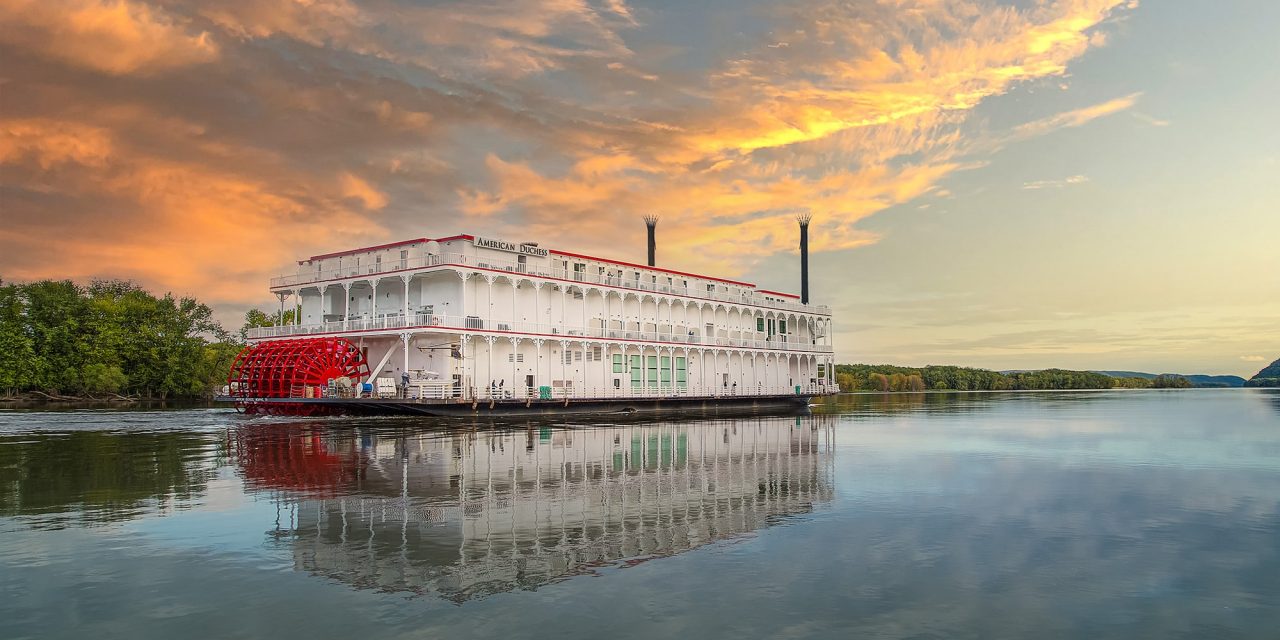 American Queen Steamboat Company, one of the country’s leading river cruise companies, has changed its name to embrace the breadth of its river, lake and ocean offerings in North and Central America.

The line will have an eight-vessel fleet by 2023—four with names starting with “American” and four with “Ocean.” Its new tagline: “Discovery Runs Deep.”

In addition, the company announced it is moving its headquarters from southern Indiana to Fort Lauderdale, Florida.

American Queen Voyages Expedition launches the brand’s advance into expedition cruising with two newly built, 186-passenger vessels. The Ocean Victory will operate Alaska cruises in 2022, while the new Ocean Discoverer will do so in 2023. The vessels will explore less-traveled regions of Alaska’s Inside Passage, deploying kayaks and Zodiacs with expedition leaders and offering sliding observation platforms for wildlife viewing. Passengers will witness marine research by California Polytech University students in real-time and have engaging discussions with First Nation leaders.

American Queen Voyages is part of Hornblower Group, a company whose footprint spans 111 countries and 125 U.S. cities, with offerings including water- and land-based experiences, overnight cruise experiences, ferry and other transportation services, and full-service support via Hornblower Shipyard at Bridgeport Boatworks in Connecticut.