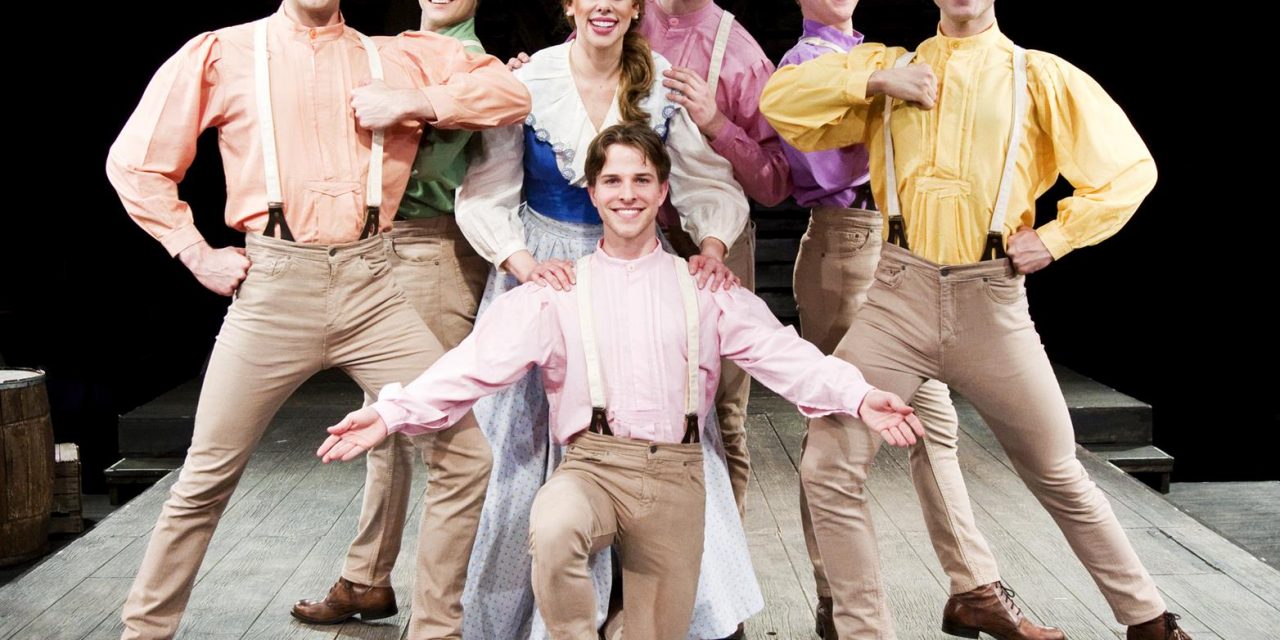 Dinner theaters can be an ideal night out for any occasion, a bright spot on any group itinerary. The hearty servings of food, friendly atmosphere and wholesome entertainment appeal to all ages, and most theaters have attractive group pricing. Best of all, in the mind of the harried tour manager at least, your whole night’s entertainment is all in one place; no need to rush from dinner or cut short dessert to get to the show. You don’t have to go to show biz hubs like New York, Los Angeles or Chicago to enjoy these productions; local theater groups and traveling shows offer quality entertainment anywhere in the country.

Here are 11 options for your group to experience dinner theater at its best in the Midwest. 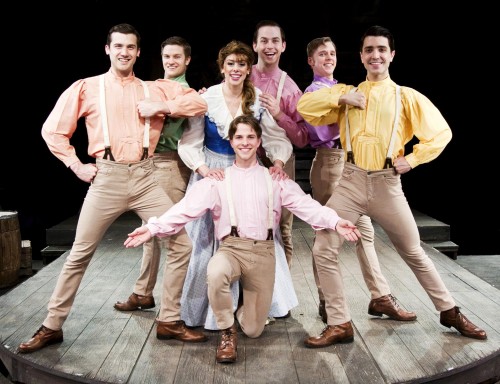 Nationally recognized and the premier theater in the Louisville area, the Derby features a center stage with a 360-degree seating design. While dining on fresh vegetables and a variety of meat entrees, theater goers can enjoy Broadway musicals with a live orchestra. Showing this year are Into The Woods, Beauty and Beast and Sister Act.

Indianapolis’ only dinner theater welcomes 155,000 visitors annually and has entertained Midwestern theater fans for over 40 years. Amphitheater seating gives everyone a terrific seat while they enjoy a full dinner buffet and watch nationally renowned productions. 2016’s season presents Guys and Dolls, Menopause the Musical and A Christmas Carol. (317-872-9664, beefandboards.com) 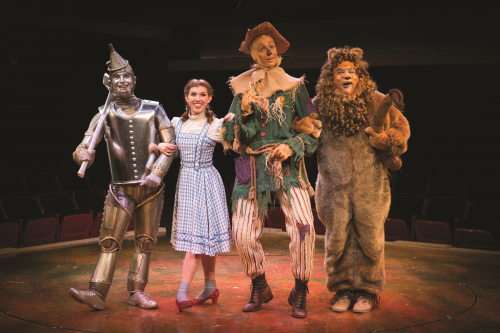 Established in 1959 to directly compete with theater fare in New York and San Francisco, this theater presents everything from opera to Broadway. Enjoy the historic architecture of Milwaukee’s famous Third Ward before seeing your favorite musical in a gorgeous performing space. This season presents Crowns – A Gospel Musical and The Pirates of Penzance.

Family-run and nationally famous, this is Wisconsin’s top motorcoach attraction. While watching talented performers, you can indulge in everything from Hawaiian ribeye steak as an entrée to a pecan turtle ball sundae for dessert. Group deals are offered year-round, and a Thanksgiving special lets you enjoy It’s a Wonderful Life while dining on a traditional turkey day dinner. The Fireside this year will be presenting Peter Pan, Singin’ in the Rain and Million Dollar Quartet. 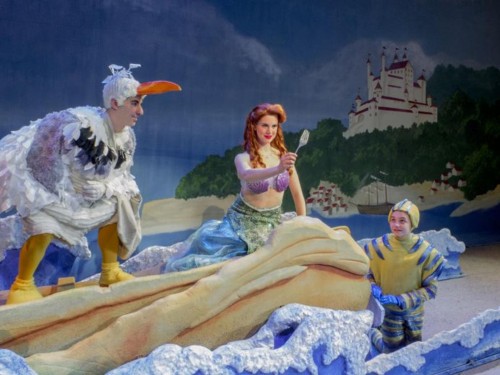 This new, 800-seat theater is an excellent way to end your day in the “Water Park Capital of the World.” The theater produces an annual subscription series that mixes family-friendly musicals based on Disney films with comedy and variety shows. This year, see The Little Mermaid, Always…Patsy Cline and Blues Brother’s Revival.

The Fort Armstrong Theater has been entertaining the Quad Cities since 1921, when the space was used for vaudeville performances and as a silent movie house. Today the theater hosts concerts and shows in space that allows for meals. Performances this year include Sister Act, Menopause the Musical, the comedy whodunit Shear Envy, and children’s shows Junie B. Jones, the Musical and Lyle the Crocodile.

Comprising three theaters, this 90,000-square-foot Twin Cities entertainment complex is the nation’s largest dinner theater. Separate theaters for dramas and children’s shows and an extensive menu allow you to customize the experience. Chanhassen also rents out several large reception rooms for gatherings of all sizes. This season presents Kickin’ It Irish, Beauty and the Beast and Stevie Ray’s Comedy Cabaret. 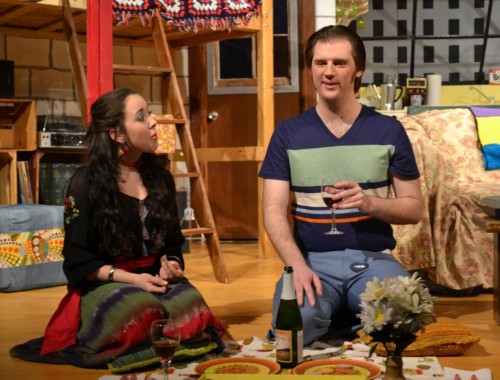 For over a decade, the Starlight has put on crowd-pleasing shows with its completely volunteer casts and crews. Sit at large tables to enjoy freshly prepared dishes while enjoying comedies and musicals performed by local talent. The Starlight this season will be presenting Red, White and Tuna and You Can’t Take It with You.

At this Ohio staple, one of the largest professional dinner theaters in the country, your group can enjoy a candlelight dinner before watching hilarious comedies and Broadway-style spectacles. Be sure to try the kitchen’s famous sweet potato soufflé, a local favorite since La Comedia opened in 1975. This year features Fiddler on the Roof, Grease and The Wizard of Oz. 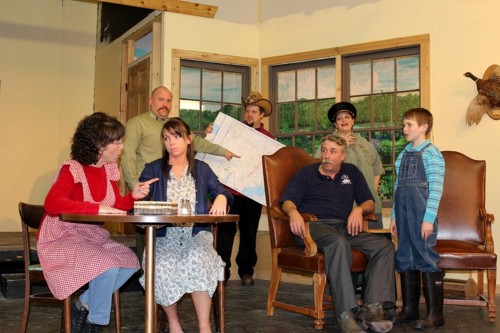 Stone’s Throw hosts uproarious comedies and children’s shows in its intimate dining space. This is a small and community-driven alternative to larger theaters and splashy musicals, with meal courses between acts. Upcoming productions include The Near-sighted Knight and the Far-Sighted Dragon Children’s Musical, Moonlight and Magnolias and Fox on the Fairway.