The Rising Prominence of Adventure Tourism 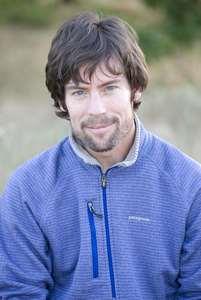 Tourism continues to occupy an important position in the global economy. It has been called the greatest voluntary transfer of wealth from rich to poor countries. And, in both developed and developing countries, the sector commands attention as a means of sustainable economic development. For example: Ecuador President Rafael Correa’s 2011 goal is to see tourism become the chief source of income (over oil) for the country, and in the United States, President Obama signed the Travel Promotion Act, the first-ever national travel promotion and communications program to attract more international travelers to the U.S.

Adventure tourism as a subset of the leisure tourism industry is rising in prominence, as evidenced by Mexican President Felipe Calderon’s statement during the December 2010 COP 16/United Nations Climate Change Conference: “Mexico needs to become the champion of adventure travel.”