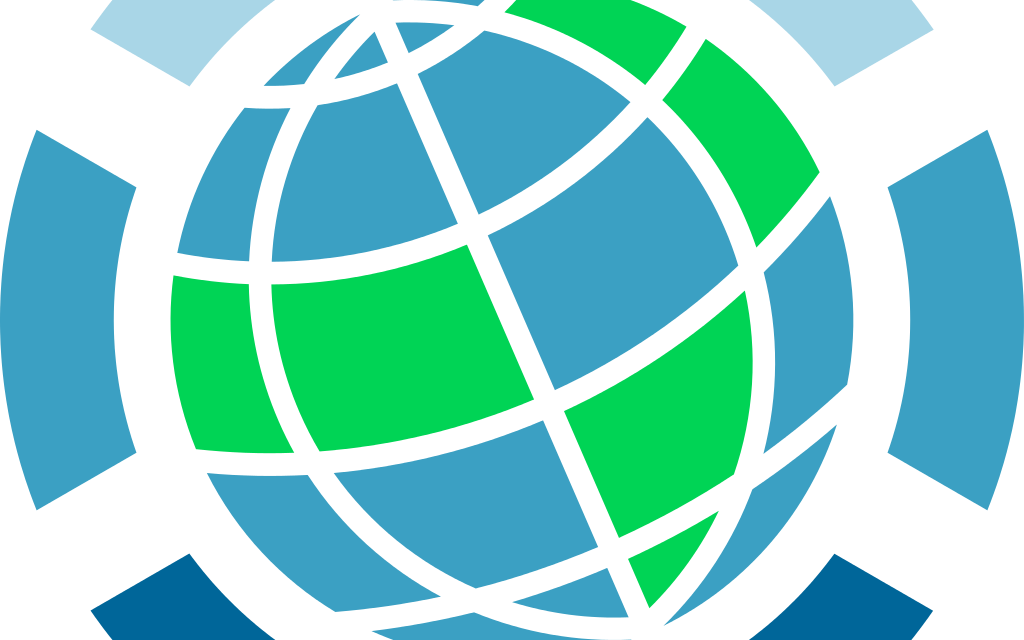 Learn the language of travel and tourism, including cruise line, hotel, airline and meal lingo.

Over the years the industry has developed a definitive language, understood by those within, but often not clearly understood by outsiders. Learning the lingo will increase your professionalism and credibility. 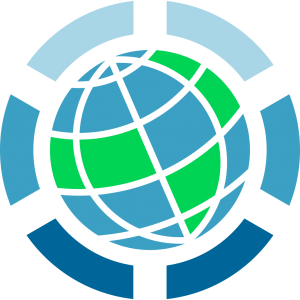 While there are certain terms specific to limited sectors of the industry, there are a number of terms pertinent across the board.

Review dates refer to the dates the supplier will contact you to see how much of the space you hold has really been sold and how much you think may still sell. On these dates, usually 90, 60 and 30 days before departure, the supplier may take back the space allotted to your organization if it appears you are not filling it.

Complimentary means free. Other similar terms are comp or TC for tour conductor. Europeans quite often use the letters FOC for Free of Charge.

No matter how much of a novice you may be, you should know the front of the ship is called the bow and the rear is the stern or aft; port is the left side and starboard is the right. Sleeping rooms are cabins or staterooms and embarkation refers to getting on the ship, while disembarkation is getting off.

Midsize and larger vessels are called ships, never boats, whereas smaller river vessels, yachts and the like may indeed be referred to as boats. An allotment refers to a group of cabins the cruise line offers for free sale up to a specified date— usually what’s referred to as a spread with one or two minimum priced cabins and perhaps one or two top-of-the-line cabins and then some at various price levels in between.

Watch for terms like a guarantee, meaning that the cruise line promises to give your client a specific type of cabin and price level, although at the moment of confirmation they may not be able to assign a specified cabin number or location. Know the difference between a porthole (small and round) verses a window. Air/sea cruise means that you fly one way to the ship and cruise back, or vice versa.

Theme cruises may mean that the cruise you have selected is designated a country-western or classical music sailing, and enrichment programs refer to onboard lectures. Be wary of a new ship’s maiden voyage—a nice way of saying “shake down cruise”—which can often be delayed or can have difficulties as the staff becomes accustomed to the ship and to working together. Be sure you know the various shipboard personnel and their responsibilities, especially the purser, cruise director and shore excursion director.

In dealing with the accommodations sector (hotels, motels, resorts, etc.) many terms are standardized. A twin is a room with two single beds; a double is a room with one double bed that can sleep two (in Europe, this is sometimes euphemistically called a matrimonial bed). Then there’s a king, a queen and at some hotels like Holiday Inns, a double-double (two double beds in one room, originally designed for families). Suites have a sleeping room and a “sitting room” and junior suites have one big room with a sleeping area and a sitting area.

The airlines have literally hundreds of terms, definitions and codes—most of which you should not be expected to memorize. Professional travel agents and airline employees do memorize most of these in the course of their training and ongoing career. These include the two letter codes for nearly every airline and the three letter code for the most commonly used airports.

Since many cities have more than one airport, it’s important to carefully note the code for each airport, not the city. For example, IGU is the code for Iguassú Falls in Brazil whereas IGR is for the airport on the other side of the falls in Argentina. A slip of one letter could bring a client to the wrong country, perhaps without the correct visa.

It is helpful if you understand certain key air travel terms. APEX refers to an Advance Purchase Excursion Fare (an excursion can only be roundtrip). The term capacity-controlled means a limited number of seats are available on any one plane at a specific airfare. For example, certain very low “come on” fares may only allow 10 seats on the entire plane to be sold at that fare, even if there’s space available on the plane as a whole. Certain dates when specific airfares do not exist are called blackouts—often during Christmas or other holiday periods.

Meal terms can confuse the best of us. You’ll see the initials CB, AP, MAP, EP and others. In Europe, full pension (full board) usually means three meals a day: breakfast as defined by that country plus lunch and dinner. Lunch and dinner are usually set menus or very limited selection menus. Demi-pension, or half board, refers to breakfast plus one other meal—lunch or dinner per the above. Often tour groups must eat together at a set time and in a specified room.

American Plan (AP) is the same arrangement this side of the Atlantic as Full Pension, and Modified American Plan (MAP) is the equivalent of Demi Pension. CB means Continental Breakfast (a light breakfast with coffee, a croissant and perhaps juice). EP means European Plan and, strangely, means no meals. A la carte means an open menu selection and is the trademark of deluxe tours only. 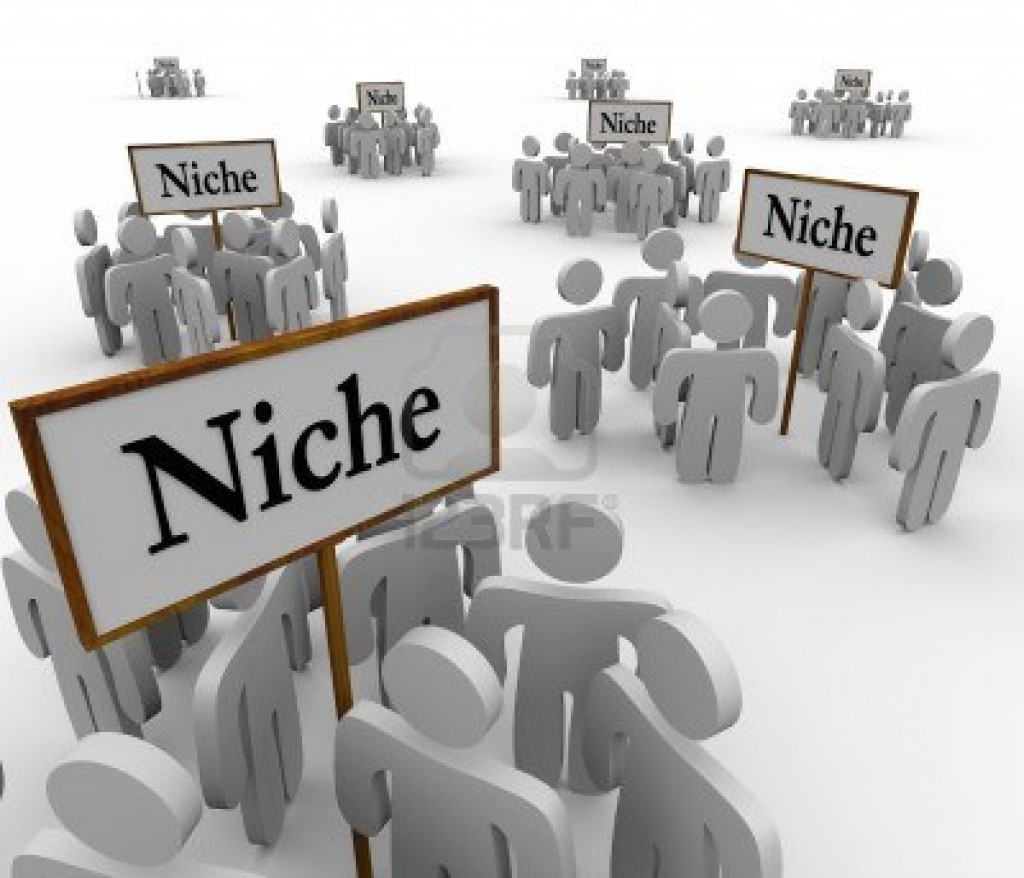 Terms delineate very precise meanings, and it’s the wise trip planner who takes the time to learn the language of tourism in order to do a better job.