Start Your Own Travel Club – Part 2: The Four Myths of Selling

People across the country involved in group travel have been stricken with the disease “quit-itis.” They quit everything too soon, from their prospecting efforts to their follow-up attempts. Although they desperately want to succeed and produce the numbers, they let their fears hold them back and convince them to give up. It doesn’t have to be this way for your sales team.

The fact is that after a prospect first rejects a proposal, fifty percent of salespeople stop calling. Another twenty-five percent stop calling a prospect after a second rejection. But, the vast majority of all sales happen after the fifth contact.

While this is bad news for the quitters, it doesn’t have to be so for you. By overcoming the four main sales myths that perpetuate fear and the dreaded “quit- itis,” you can groom yourself to be the best. Shatter the following four myths today and watch the sales of your club soar.

Myth #1: Selling Is A Numbers Game 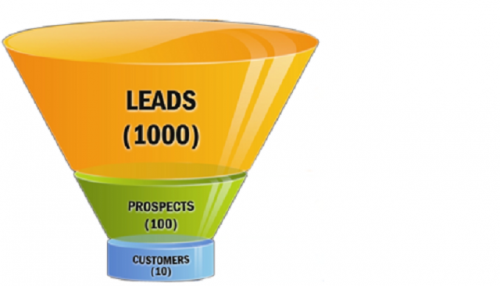 Myth #1 sales is not a numbers game

Undoubtedly, you’ve heard this one before: “Selling is a numbers game.” You may have even preached its tenets. Make the calls, make the presentations, work your way through enough people, and eventually you will make a sale. This is not totally false, but raw volume does not necessarily produce success. Rather than preaching that sales is a numbers game, relate it to a game of darts. By aiming your effort (the dart) at a clearly defined target (your pre-qualified prospect dart board) your chances for hitting the mark (a sale) are greatly enhanced. Contrast that mindset with a pure numbers game, where you buy a lottery ticket or throw a handful of marbles up in the air hoping one or two land in a paper cup.

If you want to save a lot of time, money, and frustration, make sure your know who your ideal customer is. Your chance for success will be much higher if you direct your efforts conscientiously toward a list of defined prospects. This concept is called “Bracketing” – the systematic process of zeroing in on a designated target. It’s a trial and error, adjustment setting exercise designed to focus in on a given mark.

In sales, bracketing works like this: First, you have to exert some effort in the direction of a specific goal (your specified prospects). Then, watch what happens, make an adjustment, and try it again. Keep on tweaking until you have a method that results in the prospect becoming a client.

Here is a specific sales bracketing effort your team can try today.

Let others waste their time chasing raw numbers. Identify your target and then use bracketing to become successful by design. You’ll discover that there’s very little luck to sales after all. 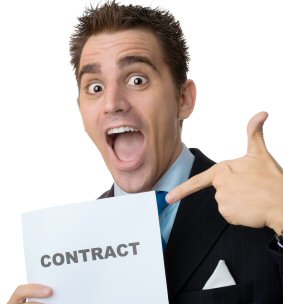 Many sales managers preach that a primary prerequisite to be successful in sales is that you must “like people.” The implication is that you should have the innate capacity and desire to cozy up to just about everybody – or at least everybody with a bankroll in their wallet. Nothing could be further from the truth. Like it or not, the world has its quota of nasty, insincere, and negative people. On the other hand, there are also plenty of fine, upstanding, fun, and creative human beings running around our planet trying to creatively figure out how things work while maintaining a healthy sense of humor and appreciation for reality. The later group of people are the ones you want your people to be around, learn from, and even try to emulate.

So, let’s give this “you’ve got to like people” concept a different twist. If you want to minimize stress, have more fun, and earn more money, begin by spending more time looking for and doing business with people who are honest, hard working, fun, intelligent, enthusiastic, and easy to be around. Where does it say you must do business with (or seek business from) everyone who wants your service or product? That’s a myth. This does not mean your company can be prejudiced. It simply means that it is okay if you don’t do business with rude, unhappy, bellyaching whiners. If you are going to expend the energy helping others, they might as well do it for people who will appreciate their efforts. By doing so, you will bring more energy and a positive attitude to the job every day. And that translates into more success.

Myth #3: Rejection Comes With The Territory 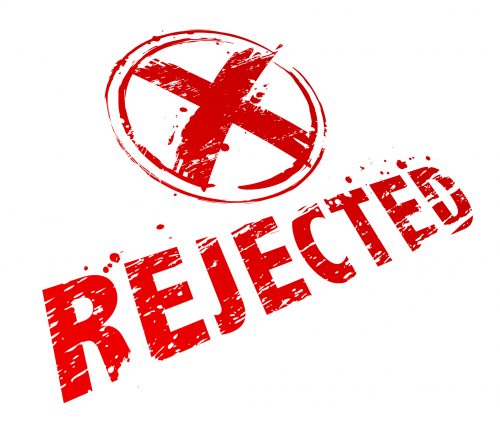 Many sales courses will tell you to keep a stiff upper lip when you are rejected and don’t let it get you down. But once you accept the proposition that you have been rejected, you have given up the psychological high ground and put your self-esteem into retreat. Simply put, you need to reject the notion of rejection.

Once you understand that all you are doing is helping people, every outcome should be the same. If prospects don’t want your help or choose not to deal with your company for whatever reason, it is not your problem. You simply have to locate another prospect that needs your company’s products or services.

Regardless of the response prospects give, you are still the same person with the same amount of product knowledge, experience, and competence. When you learn to stop linking, no matter how subtly, your sense of self-worth and accomplishment to a prospect’s response, then selling ceases to be hard work and instead becomes a game.

In general, the healthiest mindset for you is: “You, Mr./Ms. Prospect, have made a decision to move forward without my services. I’ll be here when you come to your senses and change your mind. It’s not my responsibility to straighten you or you out.”

Remember, rejection is not personal. It’s the prospect who loses – not you. 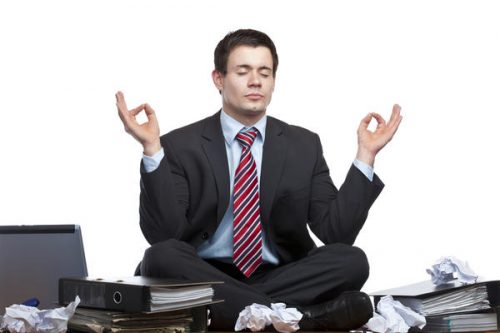 Another myth in our profession is that stress, like rejection, is inevitable. In truth, the two often do travel together, weighing down the carrier. But is this condition necessary? Most definitely not! While a lot of professionals feel stress, it does not have to rule their life. No one was born with stress. It is something we allow to happen. Stress is self-inflicted in many cases and is a by-product of pretending that the world operates differently than it really does.

When our imperfect world, on whose game board we all must play, follows its natural course, we object to its imperfection and thereby create stress. In engineering, stress results from the application of a constant force to an immovable object. In life, the force is your expectation, and the object is reality. You pretend; you guess wrong; you have stress. But once we learn to go with the natural flow and rhythm of the world (by all means stopping long enough to change what needs to and can be changed), we will become more effective, efficient, and pleasant to be around. Doesn’t it make more sense to accept the world and all its nuances, as they are, maybe even with a modicum of humor?

The bottom line is that if you want to be more successful, you must lighten up. Selling isn’t as much work as you are probably making it out to be.

When you learn the truth about group sales and banish the myths, you will gain a clearer perspective of what selling really involves. You’ll find sales concepts that make sense and that you can immediately put into practice. Above all else, you’ll persevere when so many others quit, and that’s what will make the difference to your company’s bottom line.

Check Out – Start Your Own Travel Club – Part 1: How to Get Started

Keep an eye out for Part 3 – 11 Sales Mistakes to Avoid – Coming Soon!