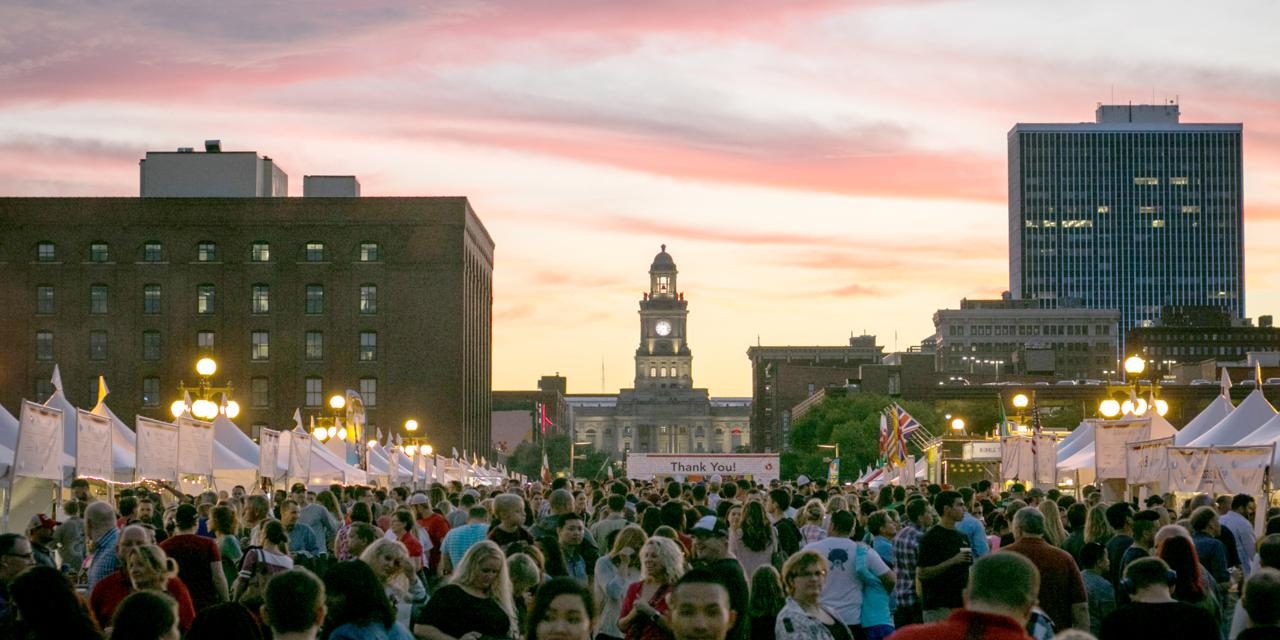 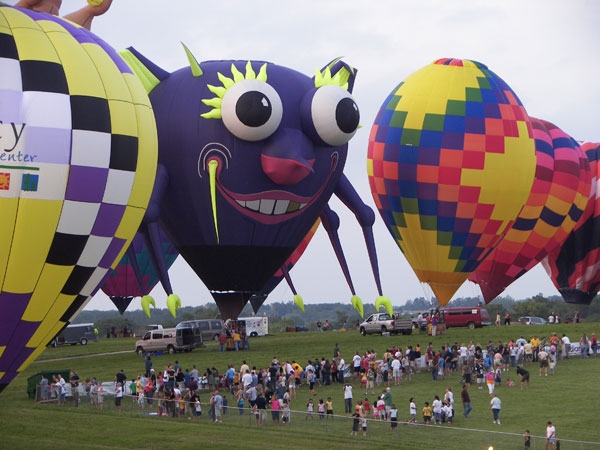 Celebrate Irish culture with activities like a rugby tournament, whisky tasting, and soda bread and Irish stew competitions. All three days are packed with live entertainment on six stages. Gaelic Storm is the headliner this year. (iowairishfest.com) 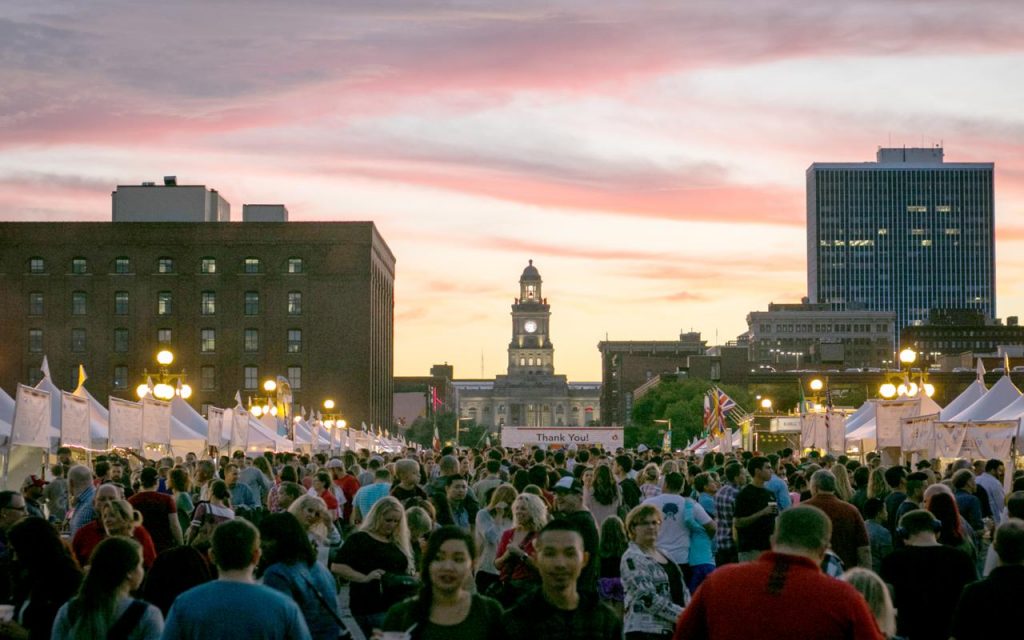 Enjoy food from all over the world in one place. Featured food includes Ukrainian, Vietnamese, Caribbean, Bosnian and Greek—and that’s just a handful of the offerings. Also featured is live music from many cultures. Chefs will be holding cooking demonstrations throughout the weekend. (worldfoodandmusicfestival.org)

With over 30 exhibits and demonstrations of pioneer living, this festival is sure to entertain the whole group. Participate in hands-on activities like butter churning and rope making. A parade, country dinner and old-fashioned children’s games are some of the other activities offered. The Old-Fashioned Fiddle Contest will take place and attract fiddlers from all over Iowa. (nelsonpioneer.org)

Celebrate fall the German way at Oktoberfest with live entertainment and plenty of beer. The festival kicks off on Friday with the official keg-tapping ceremony, where free beer is served until the keg is empty. The weekend starts with a parade and continues with ample opportunities for games, art activities, and live music and entertainment.(festivalsinamana.com)

Anamosa, the pumpkin capital of Iowa, hosts the annual Pumpkinfest. Food, crafts, games and giant pumpkins are aplenty. The festival is home to one of the largest parades in Iowa. The Pumpkinfest 5k run, giant pumpkin weigh-off, pumpkin recipe contest and pumpkin carving exhibit are among the many exciting activities. (anamosachamber.org)

Winterset, home of the John Wayne Birthplace Museum, spotlights the Madison County bridges made famous in the novel and 1995 Clint Eastwood/Meryl Streep movie. Guided bus tours stop at some of the six bridges. In addition, there are foods, crafts and live music, plus cannon-firing and sheep-shearing demonstrations. (madisoncounty.com) 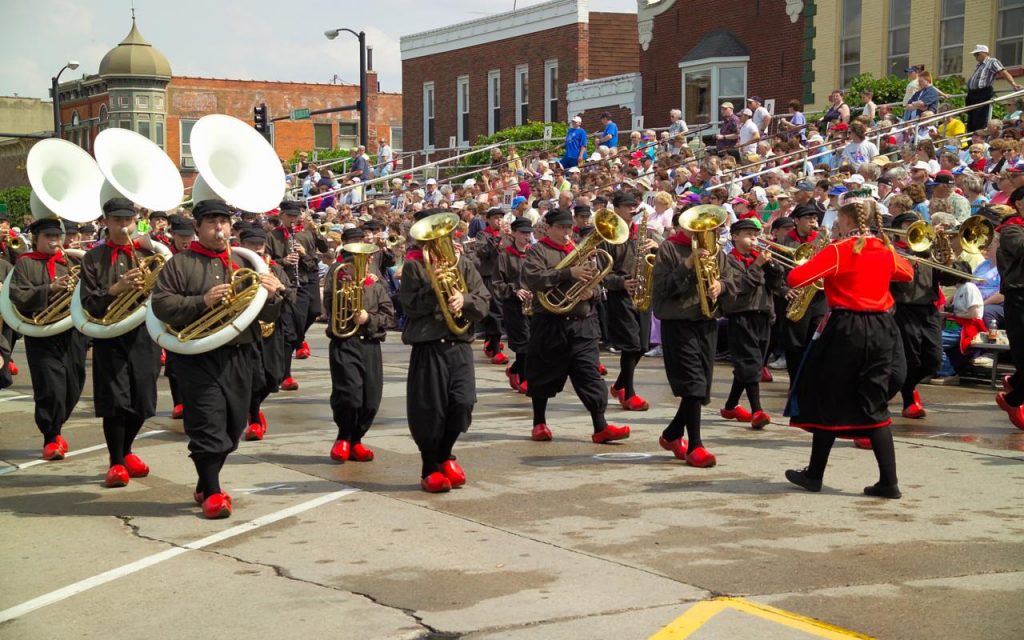