In the Footsteps of Lewis and Clark 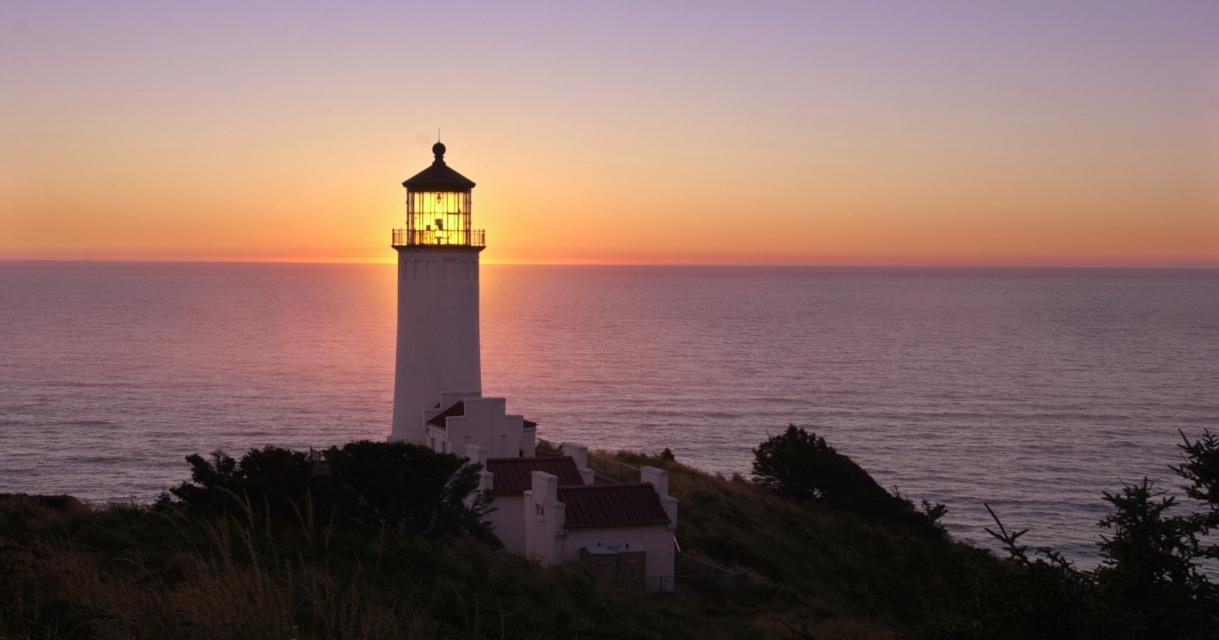 The Lewis and Clark Expedition from May 1804 to September 1806 was one of the most successful explorations in American history. It was the first American expedition to cross the western portion of the United States. Under the command of Meriwether Lewis and William Clark, it began near St. Louis and passed through the Continental Divide of the Americas to reach the Pacific Coast. Over 200 years later, tour groups flock to the Western United States to learn about the famous trek.A number of Lewis and Clark-related attractions enhance historical tours of the region.

Nez Perce National Historical Park is a non-traditional national park in that it consists of 38 sites that together tell the story of the Nez Perce people. The sites are spread over Idaho, Montana, Oregon and Washington. Lewis and Clark crossed Nez Perce country in the fall of 1805 and again in the spring of 1806. The Nez Perce saved the expedition (known as the Corps of Discovery) from starvation and formed a bond of friendship. National park sites associated with the travels of Lewis and Clark include Canoe Camp, Long Camp, Weippe Prairie, and Lolo Trail and Pass.

Lewis and Clark arrived in Washington at the confluence of the Snake and Columbia rivers, the site of today’s Sacajawea Historical State Park. A Shoshone woman named Sacagawea was instrumental in the expedition’s success. Working alongside the men, she was an interpreter and an emissary of peace between the white explorers and Native American tribes. The Sacajawea Interpretive Center is open April through October and features interactive exhibits on Lewis and Clark and Sacagawea. 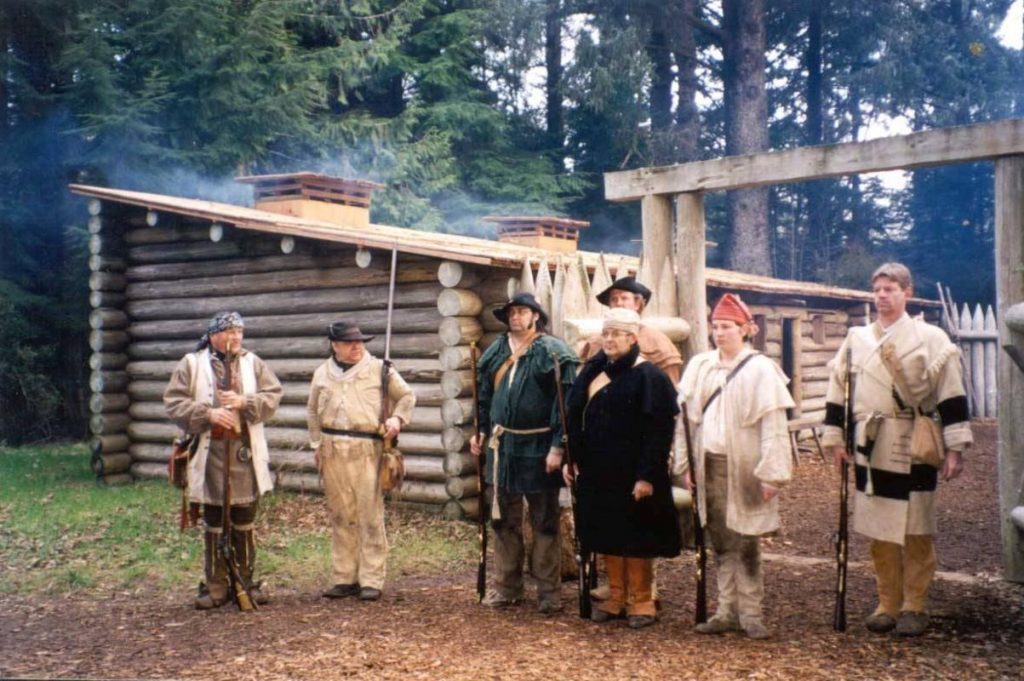 One of the two main visitor centers is located at Fort Clatsop near Astoria, Oregon. Built on the banks of the Netul River (now called the Lewis and Clark River), this was the winter encampment from December 1805 to March 1806. Groups will find a replica of Fort Clatsop, plus living history and ranger-led programs, an exhibit hall, orientation films, a bookstore and American Indian crafts. Trailheads for the Fort to Sea and Netul River trails are located at the center.

The other main visitor center is located at the Lewis and Clark Interpretive Center at Cape Disappointment State Park near Ilwaco, Washington. The newly remodeled center overlooks the confluence of the Columbia River and the Pacific Ocean. New additions to the center include an enlarged theater featuring a new movie titled Of Dreams and Discovery. New exhibits focus on Thomas Jefferson’s influence on the expedition’s observations and activities, the expedition’s experience on the Missouri River and Rocky Mountain portions of the trip, and discoveries along the Columbia River with special attention given to the Corps of Discovery’s arrival at the mouth of the Columbia River and overland journey to the shores of the Pacific.

Shebby Lee Tours has been offering a “Lewis and Clark Excursion” since 2001. The 16-day itinerary follows the trail from St. Louis to the Pacific Ocean, featuring living history, speakers, special events, authentic meals, Lewis and Clark interpretive centers, numerous historic sites and boat rides on the Missouri River. From opening-night festivities in St. Louis to an ongoing trivia game aboard the motorcoach to the gala farewell dinner in Astoria, travelers are immersed in the epic journey from beginning to end. Historians and re-enactors lend insights to the history making trek.

The City of Long Beach, Washington offers several hikes that take place between Cape Disappointment and Long Beach along the Discovery Trail and throughout the state park under the national park umbrella. Local historians who focus on Lewis and Clark are available for groups.

While these true American heroes faced harsh conditions in unexplored wilderness, your group can follow in their footsteps from the comfort of a motorcoach.