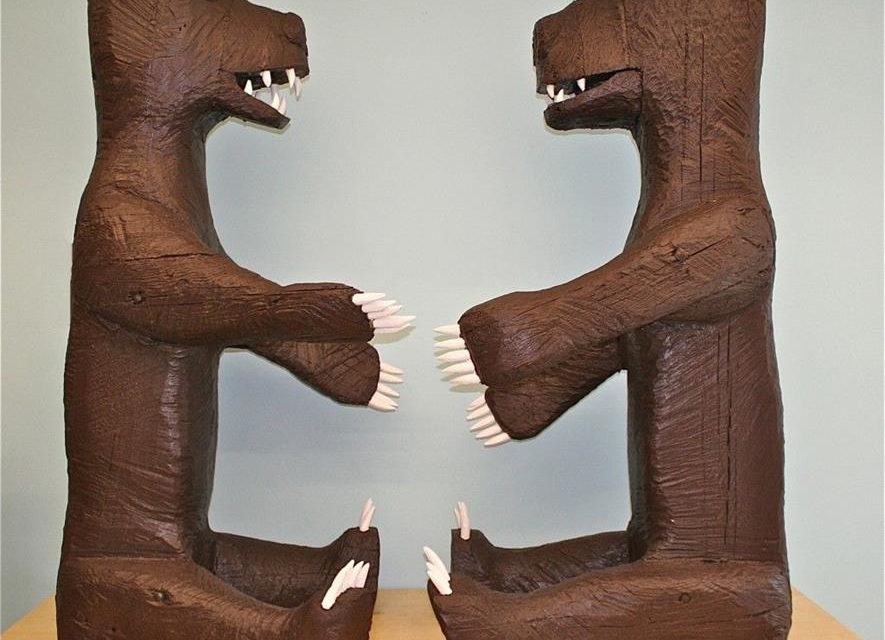 Inspired by Maine’s northwoods, rugged seacoast and charming towns that just say New England, generations of painters, sculptors and decorative artists have identified the Pine Tree State as a brilliant backdrop for the creation of arts and crafts.

Groups will find seven art museums on the Maine Art Museum Trail, and there are many opportunities to purchase Maine-made gifts in the arts districts of Portland, Bath, Belfast, Kennebunkport and other towns. Monhegan Island, nine miles off the coast and accessible by ferry, abounds with artists’ studios and galleries.

The new Langlais Art Trail, with more than 3,000 works of art by Maine sculptor Bernard Langlais, ties together some 50 institutions and communities across the state. A trail highlight is the Langlais Sculpture Preserve, which opened this fall on a portion of the artist’s estate in Cushing.

Born in Old Town, Maine in 1921, Langlais is best known in his home state for the iconic 62-foot Abenaki Indian in Skowhegan. His work was inspired by the surrounding landscape and late in his career featured figurative reliefs of shore birds, raptors, horses, cows, bulls, and other animals of rural and coastal Maine. Many of his wood sculptures are monumental in size.

The Langlais Art Trail represents a collaboration between the Colby College Museum of Art in Waterville and Kohler Foundation, Inc. of Wisconsin. The Colby College museum is presenting the first scholarly retrospective of the artist’s work through Jan. 4, 2015. More than 120 sculptures and reliefs, oil paintings on panel and canvas, and works on paper are featured.

Langlais began his career as a painter in New York. However, his abstract reliefs in wood were the pieces that attracted the attention of the art world. Disenchanted with the New York art scene, he returned to Maine in 1966 and began to create monumental sculptures and three-dimensional pieces in wood. When his widow died in 2010, she left his 90-acre estate and a large bequest of his works to the Colby museum. 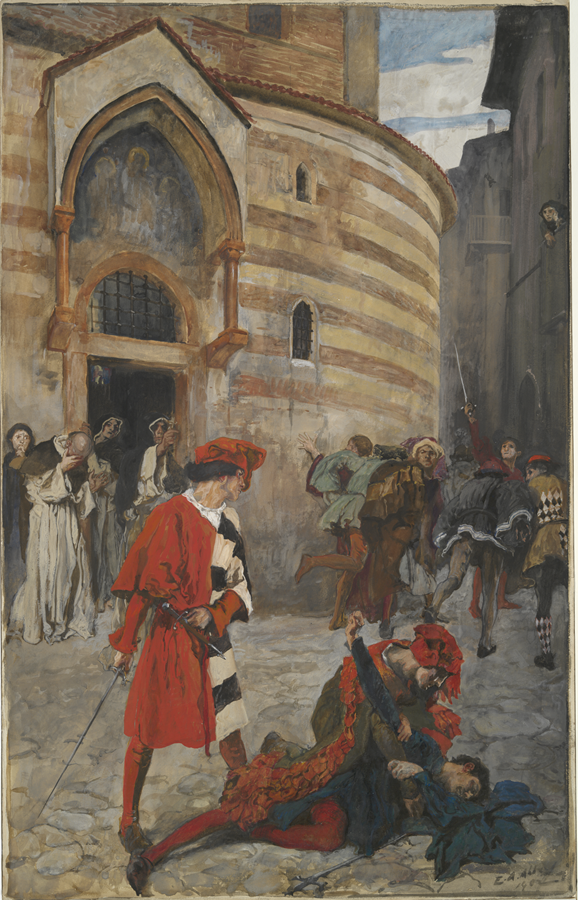 The Farnsworth Art Museum’s current exhibition Edwin Austin Abbey’s Shakespeare (through Jan. 4, 2015) features about 30 works of America’s foremost illustrator of Shakespeare’s plays from the collection of the Yale University Art Gallery in New Haven, Connecticut. Abbey’s illustrations depict such scenes as the death of Mercutio in Romeo and Juliet and the murder of Duncan in Macbeth.

The Abbe Museum, part of the Smithsonian, preserves the heritage of the Native American Wabanki Nation. Through December it is presenting an exhibition celebrating the 150th anniversary of Henry David Thoreau’s canoe trip through northern Maine with his Wabanki guides.

More information on Maine arts and crafts is available at visitmaine.com.