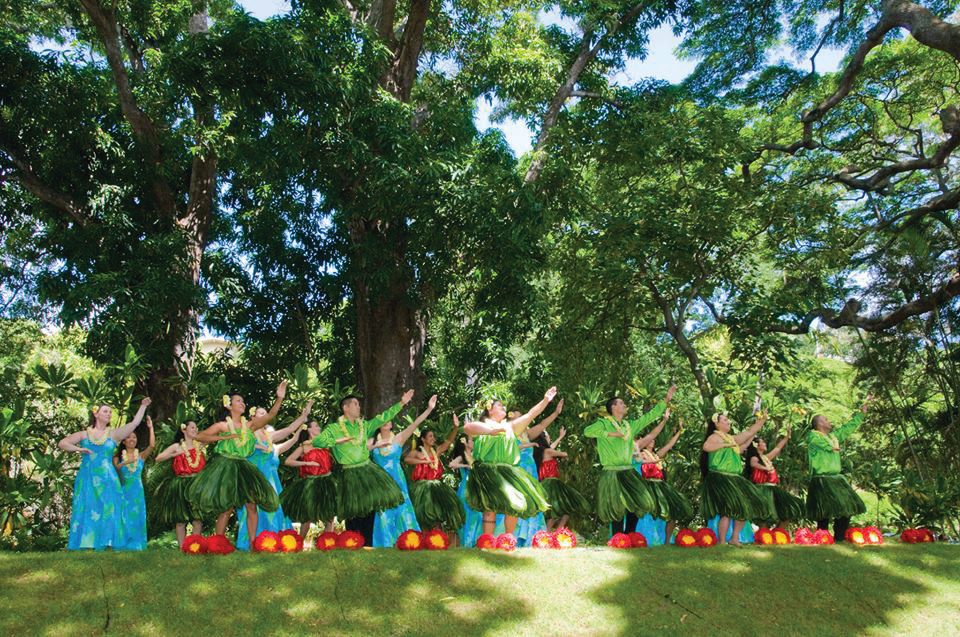 Indian nations are seeing exciting tourism growth across the country

In that time, AIANTA has also provided assistance and training to tribal nations and native-owned enterprises engaged in tourism, hospitality and recreation.

AIANTA’s mission is to define, introduce, grow and sustain American Indian, Alaska Native and Native Hawaiian tourism that honors traditions and values. The organization has witnessed significant Native American tourism destinations thrive and initiatives take flight in recent years, and 2022 looks to be another prosperous year.

Here are some of the newest developments taking place in AIANTA-affiliated destinations. 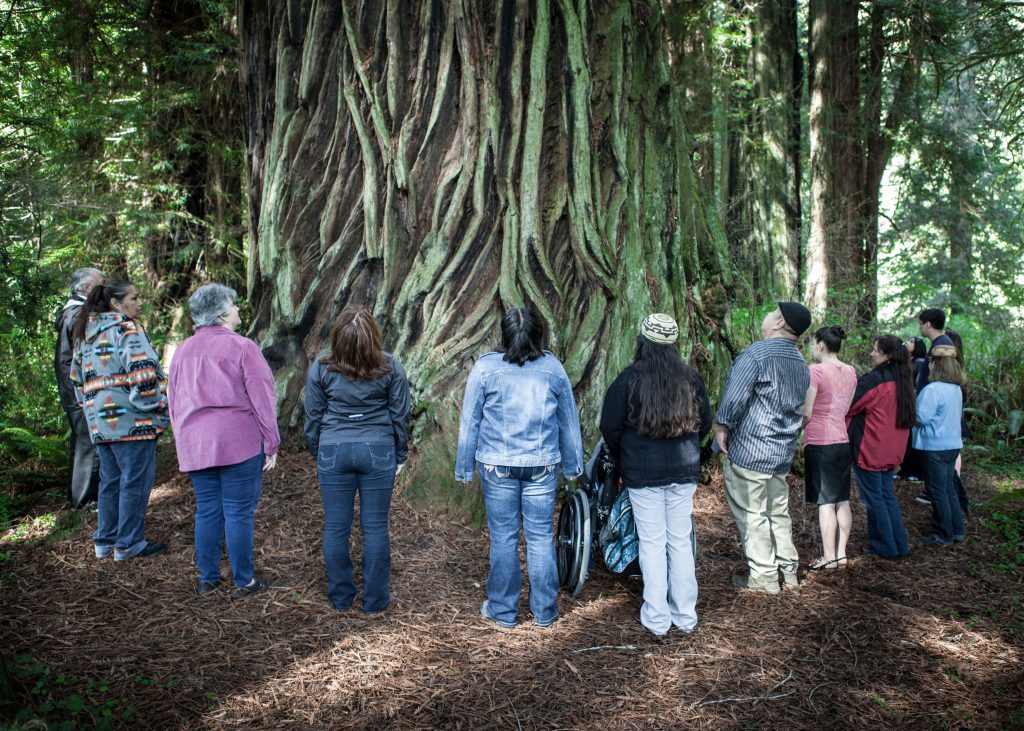 The Agua Caliente Band of Cahuilla Indians has broken ground on the 5.8-acre Agua Caliente Cultural Plaza in downtown Palm Springs. The site will open this year and will include a new museum that will celebrate the history, culture and modern times of the tribe. The iconic intersection is home to the Agua Caliente Hot Mineral Spring, a 12,000-year-old water source that has been instrumental in shaping the Palm Springs area. The new cultural plaza will include The Spa at Séc-he which honors the tribe’s rich history as the guardian of this healing mineral water. visionaguacaliente.com/culturalplaza 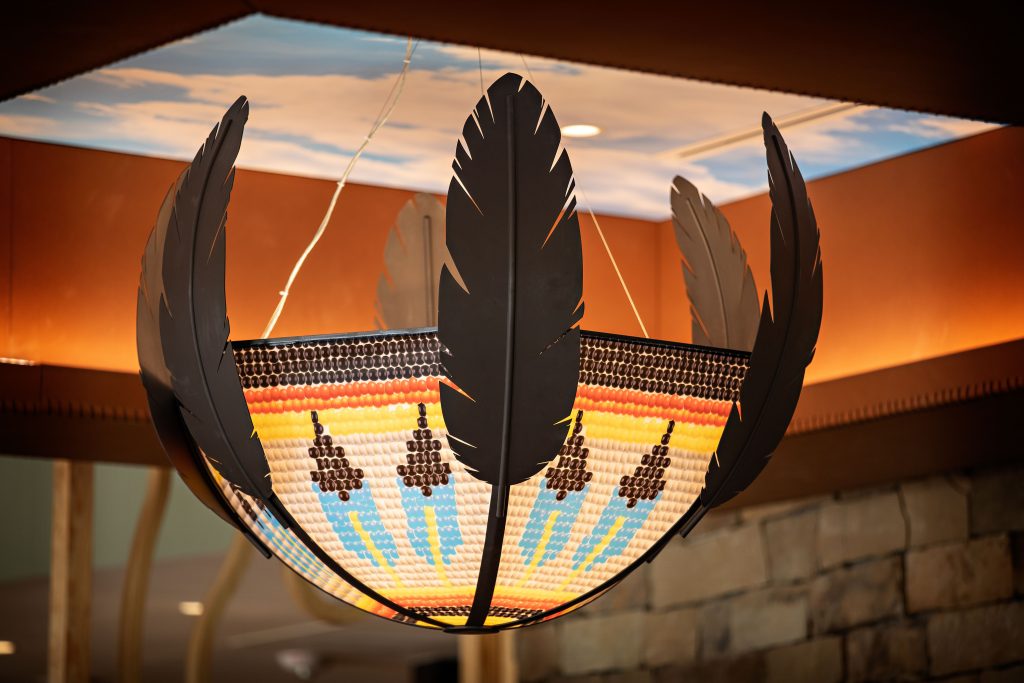 The Choctaw Cultural Center in Durant, Oklahoma is a more than 100,000-square-foot facility. Photo courtesy of AIANTA

The Choctaw Cultural Center will open its doors July 23. Exhibits include a four-part story about the history of the Choctaw tribe from ancestral times (circa 1250) to the present day in Oklahoma. An outdoor area includes a stickball field, living village and a traditional mound. The more than 100,000-square-foot facility houses two exhibit halls, an art gallery, auditorium, children’s area, classrooms, offices, gift shop and a café. choctawculturalcenter.com 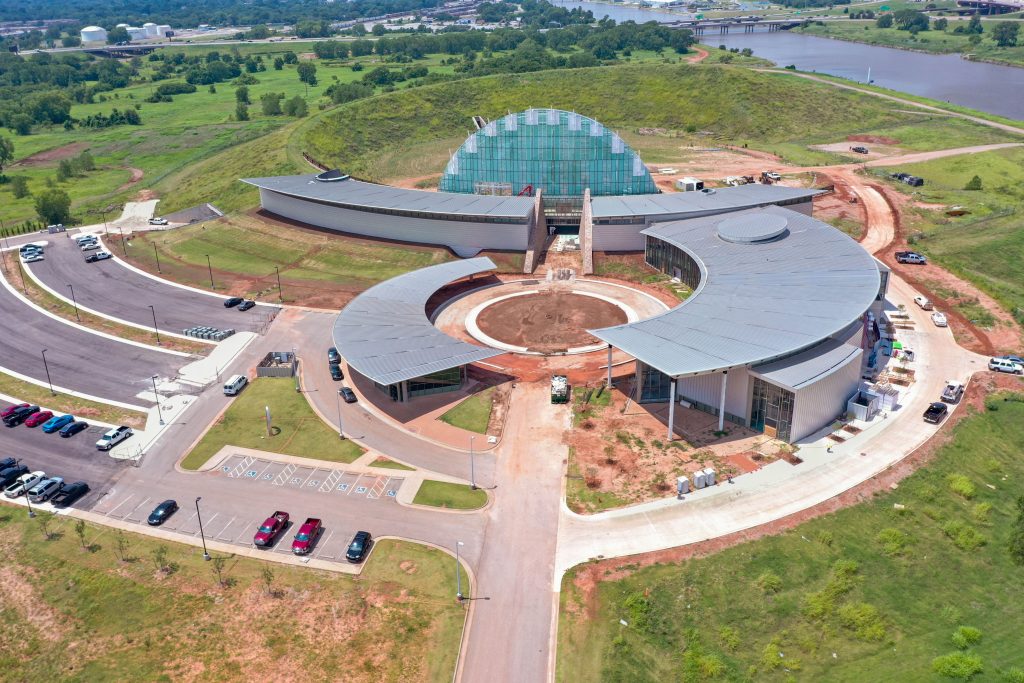 The First Americans Museum in Oklahoma City, Oklahoma is a 175,000-square-foot project that tells the story of 39 tribes in Oklahoma today. Photo courtesy of AIANTA

The First Americans Museum opened in September 2021 and the 175,000-square-foot project tells the story of the 39 tribes in Oklahoma today. The museum features two long-term exhibitions assembled by the only all Native curatorial team in the world. The OKLA HOMMA exhibit shares the collective stories of the 39 Tribal Nations from their ancestral homelands to what is now Oklahoma. The second long-term exhibit is WINIKO: LIFE OF AN OBJECT which features approximately 140 objects on loan from the Smithsonian’s National Museum of the American Indian. famok.org

This summer, the Oglala Lakota Nation and its partners will open the Oglala Lakota Living History Village, an entry point to the picturesque landscape and the past and present culture and indigenous knowledge of Lakota Country. oglalalakotahistoryvillage.com/

The new PAʻI Arts & Cultural Center in Honolulu, scheduled to open in 2022, will deliver Native Hawaiian culture in a multipurpose space that includes 3,000-square-foot performing arts and dance studio, a 1,000 square foot PAʻI Arts Café, and a 1,000-square-foot mezzanine that will also serve as a meeting space. PA‘I is anchored by members of Takamine’s hālau hula (traditional dance school), Pua Ali‘i ‘Ilima. Hula has been instrumental in the preservation and perpetuation of Native Hawaiian language, art and cultural practices. paifoundation.org

After closing its doors due to an arson-caused fire in September 2020, the former “The People’s Center” which is owned and operated by the Salish, Kootenai and Pend d’Oreille Tribes, has re-opened to the public as the Three Chiefs Cultural Center. When fully open, the Center, which showcases the rich culture of the tribes, will provide expanded visitor experiences, including cultural activities, traditional arts and crafts, cultural education, native games, and other events reflecting the culture and heritage of the three tribes. csktribes.org

This story ran in the June edition of LGT.