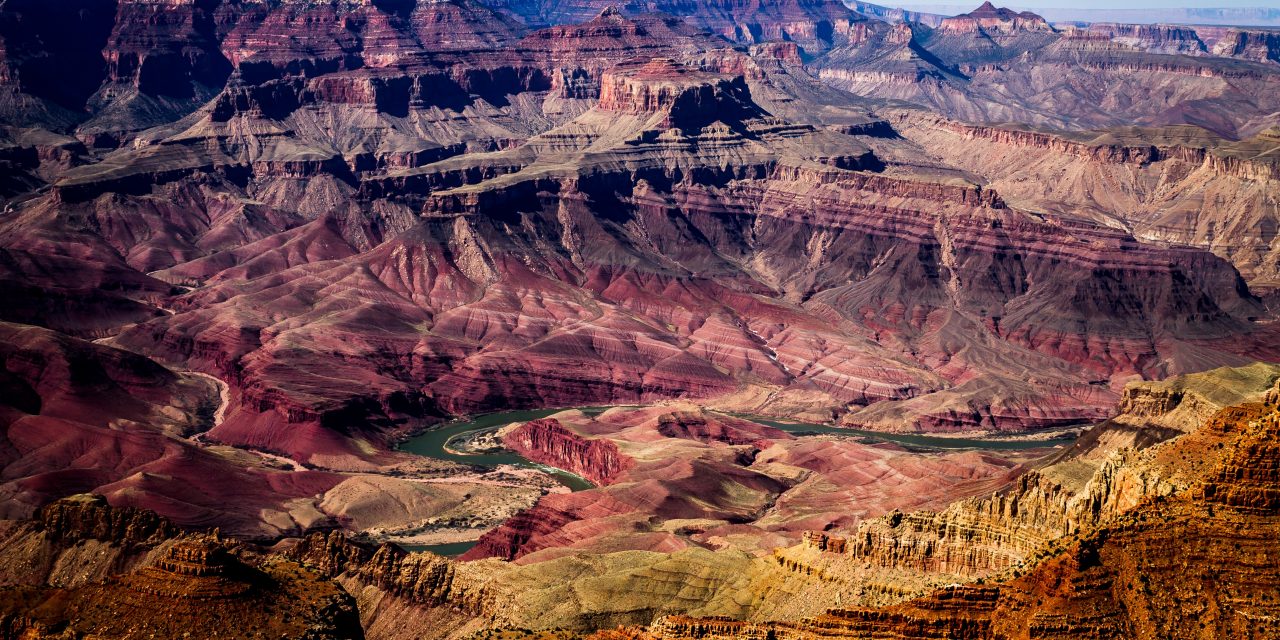 The National Park Service (NPS) and the American Indian Alaska Native Tourism Association (AIANTA) have entered into a cooperative agreement to help facilitate regular, robust and meaningful dialogue between Tribes and the NPS. Strengthening relationships with Tribal governments is a cornerstone of the Biden-Harris Administration and this partnership will ensure that the perspectives, voices and traditions of indigenous communities are incorporated into exhibits, outreach and cultural tourism programs in national parks.

“We look forward to expanding our relationship with AIANTA, which has already been instrumental in developing networks between the National Park Service and Native American communities,” said National Park Service Deputy Director Shawn Benge. “AIANTA’s national and international tourism programs have benefitted local communities and the organization’s past work with the NPS has demonstrated AIANTA’s understanding of the historic connections between tribes and the NPS.”

During Native American Heritage Month in November, and throughout the year, the National Park Service and its partners commemorate the traditions and contributions of America’s indigenous peoples. AIANTA frequently provides connections between the NPS and Tribal leaders. The new five-year agreement will expand opportunities for communication through AIANTA sponsored virtual and in-person forums between the NPS and Native nations located in national park gateway communities. The resulting collaborations will expand awareness of American Indian, Alaska Native and Native Hawaiian connections along national trails and in national parks throughout the country.

“We are thrilled to formalize our long-standing relationship with the National Park Service under this agreement,” said Sherry L. Rupert, CEO of AIANTA. “Our previous partnerships with individual park sites, such as the Juan Bautista de Anza National Historic Trail and the Lewis & Clark National Historic Trail have successfully driven awareness of the tribes located along those sites. We look forward to further growing awareness of tribal tourism opportunities at additional park sites across the country.”

More than 70 Tribes have been contacted to lend their voice to Tribal Stories Along the Juan Bautista de Anza National Historic Trail. The project includes educational webinars for Tribes, a print and online guidebook of Tribal attractions on or near the trail, and a map that translates key locations along the trail into the original native languages. A similar project to bring Tribal awareness to the forefront of the visitor experience is also underway for the Lewis & Clark National Historical Trail.

According to a recent survey conducted by AIANTA, Native nations and communities engaged in tourism at National Park sites gateway communities have expressed an interest in working with the NPS. Results of AIANTA’s American Indian, Alaska Native and Native Hawaiian Gateway Communities Survey found 90% of respondents want to partner or work with the National Park Service and public lands agencies. Eighty percent of those responding indicated they provide support for visitors to public land attractions with food (71%) and lodging (61%) topping the list of services provided.

The partnership will also amplify awareness among Tribes of technical assistance programs and resources provided by the NPS, including the Historic Preservation Fund’s Tribal Heritage Grants and the Rivers, Trails, and Conservation Assistance Program (RTCA).