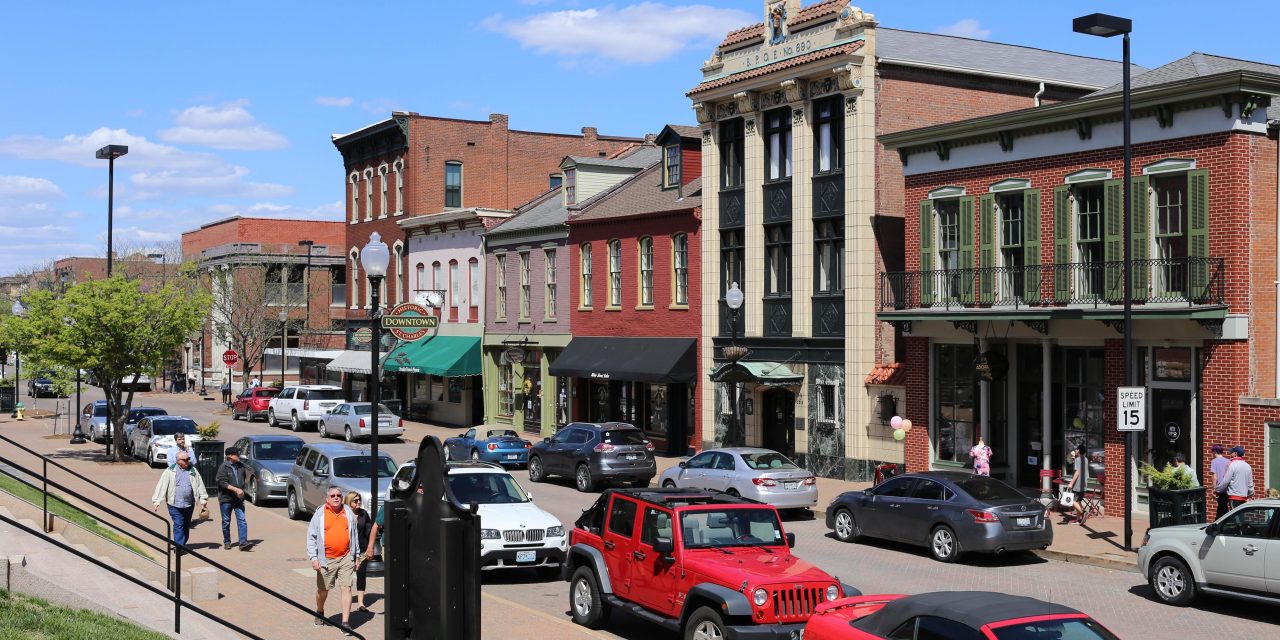 These thriving downtowns have a storied past

Taking nothing away from Kansas City and St. Louis with their spectacular downtowns, there’s nothing like a small town. With their local flair, these nine are always in the conversation.

Think 18th-century simplicity with narrow streets, French Colonial architecture and picket fence-lined yards. These attributes, along with its deeply rooted history, create the quaint downtown of Ste. Geneviève. Boasting prominent French influence – evident in the Louis Bolduc House and the Beauvais-Amoureux House – uniquely mixed with 19th-century evolution and pastoral charm, this town is a perfect group destination. A charming steepled church and brick and stone buildings flanking the streets are ripe for exploring. 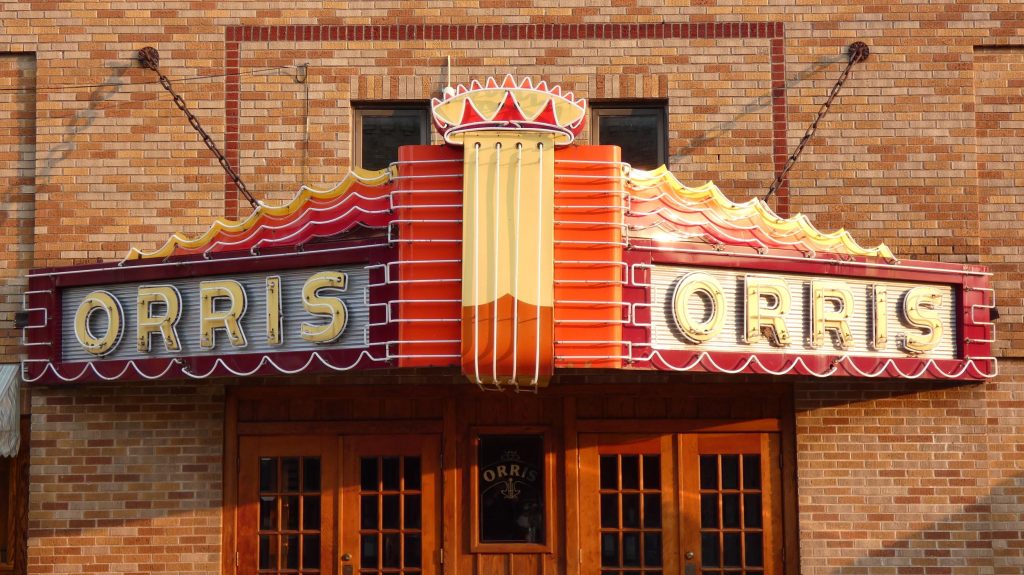 Ste. Genevieve is home to a variety of historic attractions including the legendary Orris Theater. Photo by A.J. Lavin

In St. Charles, brick-paved roads and sidewalks allow visitors to explore the same paths pioneers took in the early days when this 200-year-old town was the state’s first capitol. The Missouri River twinkles in the moonlight as Main Street slips back in time under the glow of gas lamps. The appeal of St. Charles’ downtown is the walkability to pleasant accommodations decorated with old-world signage, more than 25 eateries and 125 eclectic shops to discover with your group. 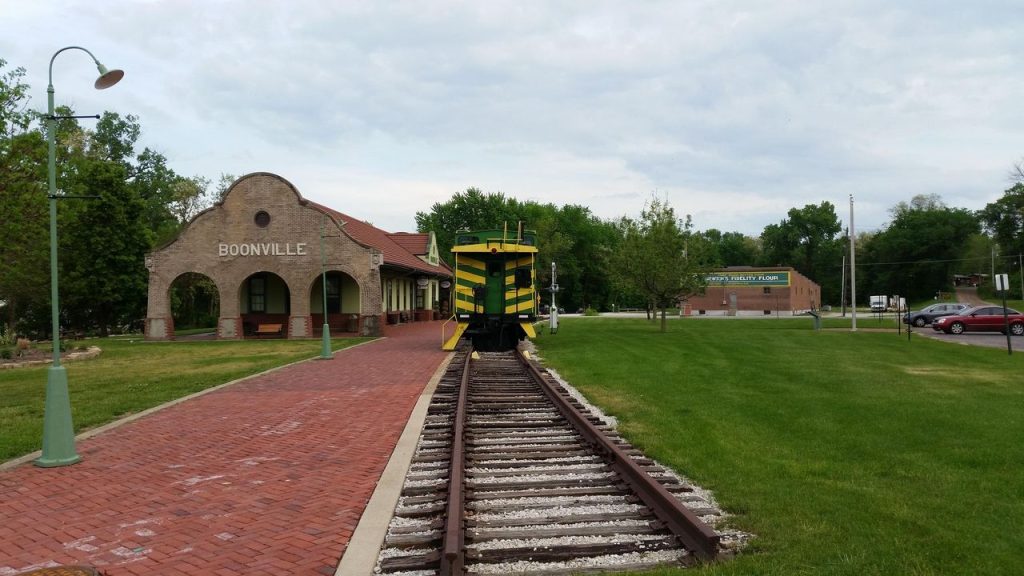 Booneville is rich with railroad history and Lewis and Clark adventure lore. Photo by Robert Stinnett.

Boonville was first home to Native Americans who prospered on the banks of the Missouri River. During the Civil War, it was highly sought after by both the Confederate and Union armies due to its vital riverfront location. It’s also rich with railroad history and Lewis and Clark adventure lore. Absorb the region’s heritage in the welcoming downtown. Explore wonderful antique and furniture stores, quilt shops, local eateries, and art galleries. Or catch a live performance at the historic Thespian Hall located right in the downtown area.

Colloquially known as the Brick District, downtown Fulton boasts locally owned shops and restaurants brimming with history. Discover the creative atmosphere along vintage cobblestone roads laid in 1910 decorated with artsy displays, American flags and friendly locals. Named for the legendary steamboat inventor, Robert Fulton, this small town’s historic downtown is filled with almost 70 buildings that are on the National Register of Historic Places.

Calling all bibliophiles and literature lovers! Immerse yourself in the Mississippi River town where Samuel Clemens, better known as Mark Twain, was raised. Travelers from across the globe journey to historic downtown Hannibal to catch a glimpse of a simpler time where a young, adventurous author drew inspiration from his surroundings along the Mighty Mississippi and the town’s residents. A vibrant downtown is replete with striped awnings and colorful buildings decorated with ornate moldings. Edifices are painted with whimsical designs that give this downtown a playful ambiance along with creative literary vibes fitting for a famous author’s hometown.

Visit a frontier town once bustling with fur traders, merchants, steamboats carrying goods and sojourners traveling west. Historic Independence Square is the lively downtown of Independence, Missouri. It’s the hometown of President Harry S. Truman, an important area to the Mormon culture and the head of the Oregon Trail. Take a mule-drawn wagon ride on a pioneer tour, or taste the local cuisine at numerous eateries.

A small town nestled between the Lake of the Ozarks and Truman Lake, Warsaw delivers a spectacular downtown with plenty of opportunities for shopping and dining. Stroll along the waterfront at Drake Harbor, journey across the Joe Dice Swinging Bridge and set out on countless trails. The Truman Dam and Visitor Center offer captivating views overlooking Truman Lake and the nearby Kaysinger Bluff Pioneer Village and General Store transports you into Benton County’s pioneer past.

These nine small-town downtowns invite groups to travel back to a time of honest-to-goodness values and the true American way. The bygone days of our ancestors are preserved through architecture, traditions and local culture. Get into the pioneer spirit and start planning your group visit today.