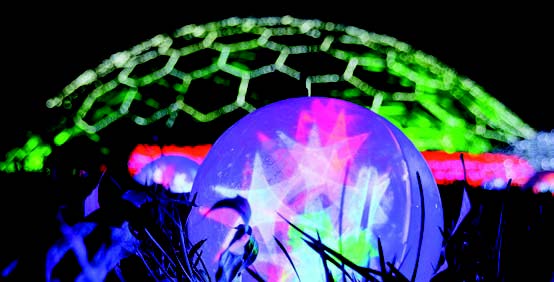 Missouri’s acclaimed cultural celebrations draw visitors from around the world, and the American Bus Association has recognized four exceptional events for its annual “Top 100 Event” list. These note-worthy productions will make a sparkling addition to your next Missouri itinerary. 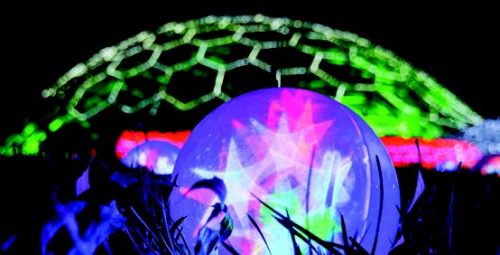 While the Missouri Botanical Garden is beautiful any time of year, the annual Garden Glow event during the holidays brings a festive atmosphere to the 79 acres of outdoor and indoor greenspace. Iconic structures such as the Climatron and Tower Grove House are decked out in half a million lights in addition to 20 new twinkling structures in the shape of Christmas trees and snowmen. Walkways are transformed into sensory light tunnels and the Kaeser Memorial Maze becomes a glowing labyrinth perfect to explore with friends and family. Winter-themed concessions, Reindeer Ring Toss for children and Glowmen Glen Photo-ops make this a merry evening out.

Running through July 16, 2017, this exhibit at the Missouri History Museum in St. Louis features memorabilia and artifact from the world’s most famous highway, which celebrates its 90th anniversary in 2016. Learn about the motels, tourist traps and diners that flourished as America became a car country and take an interactive trip along Missouri’s portion of Route 66. Vintage road signs and gas pumps are must-sees for fans of mid-century pop culture, while history buffs can learn about the Mother Road’s decline and revival in the lae 20th century. 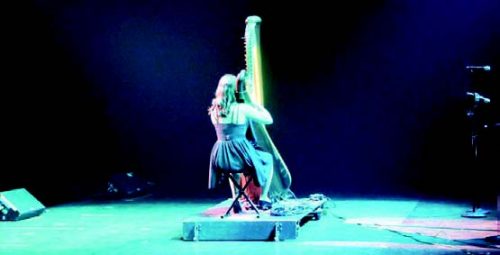 Branson’s largest springtime event, held each April, features acrobats from China, tenors from Ireland and country artists from Nashville all on one stage and with no passport necessary. The festival grounds include a Vintage Marketplace with crafts from local artisans and Savor the Flavors of the World, a culinary center with dozens of vendors offering a taste of international cuisines and cooking demonstrations by local and celebrity chefs. Your group can take photo with Branson entertainers in the Welk Resort lobby throughout the festivities.

Take a Clydesdale-pulled carriage or walk along a “magical mile and a half” in the heart of the Ozarks. This annual Christmas Village features attractions such as a 6,000-square-foot holiday shopping tent, the North Pole Express and the magical mile itself, a road filled with illuminated pine trees and Nativity scenes. Sip on cider or hot chocolate while your group enjoys the many new festival additions, such as selfies with Santa and holiday sing–alongs, in this traditional celebration that runs from Nov. 1 thought Dec. 31.