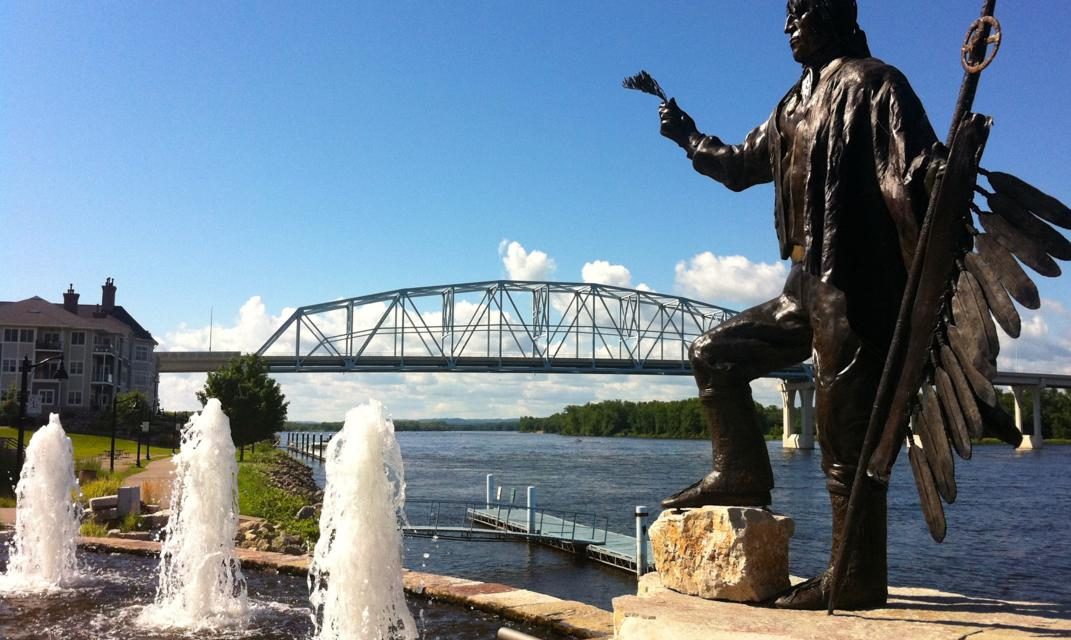 1. Eye Candy in the Galleries 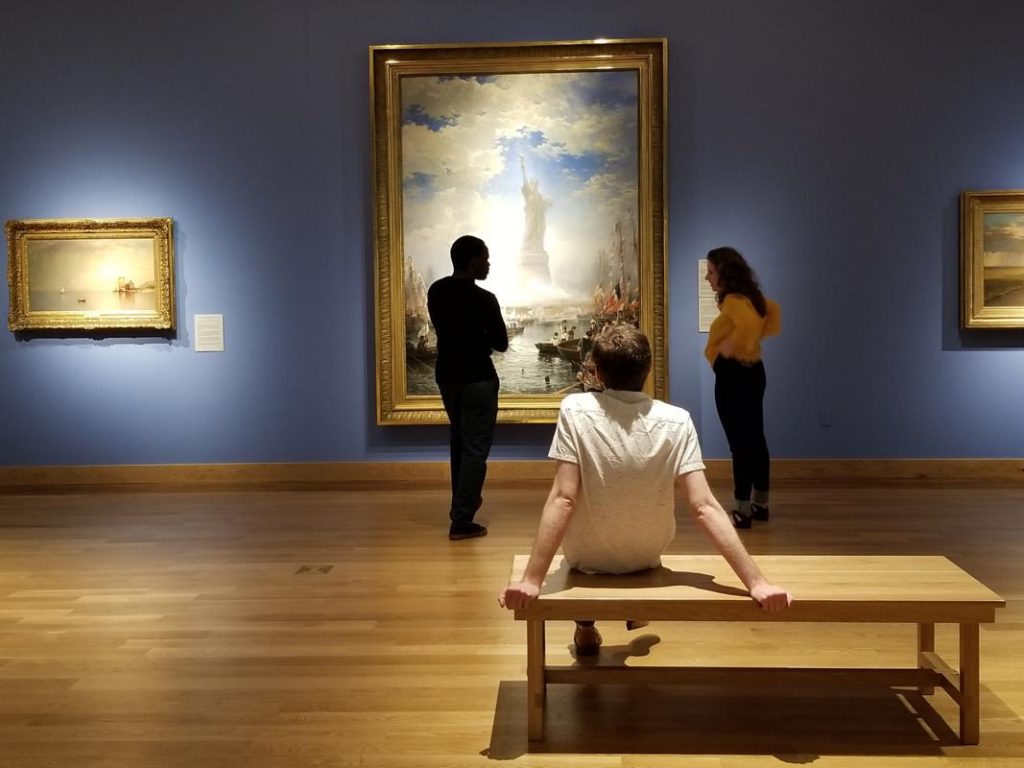 2. This Lake is Superior 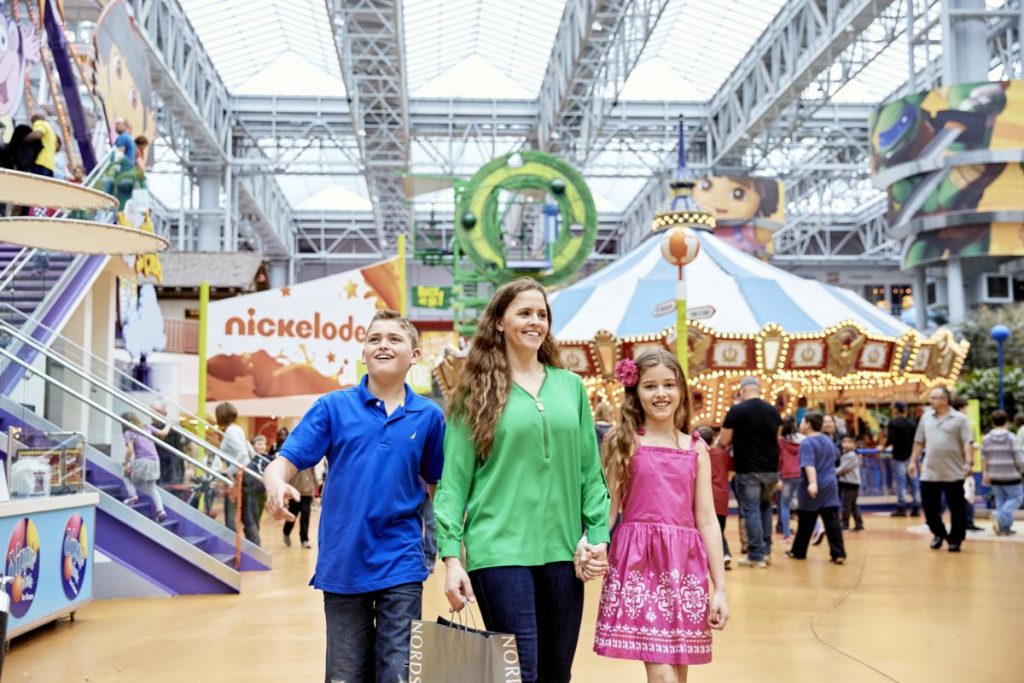 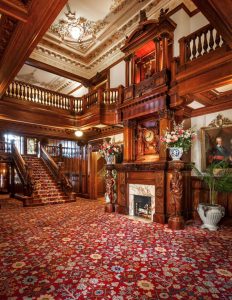 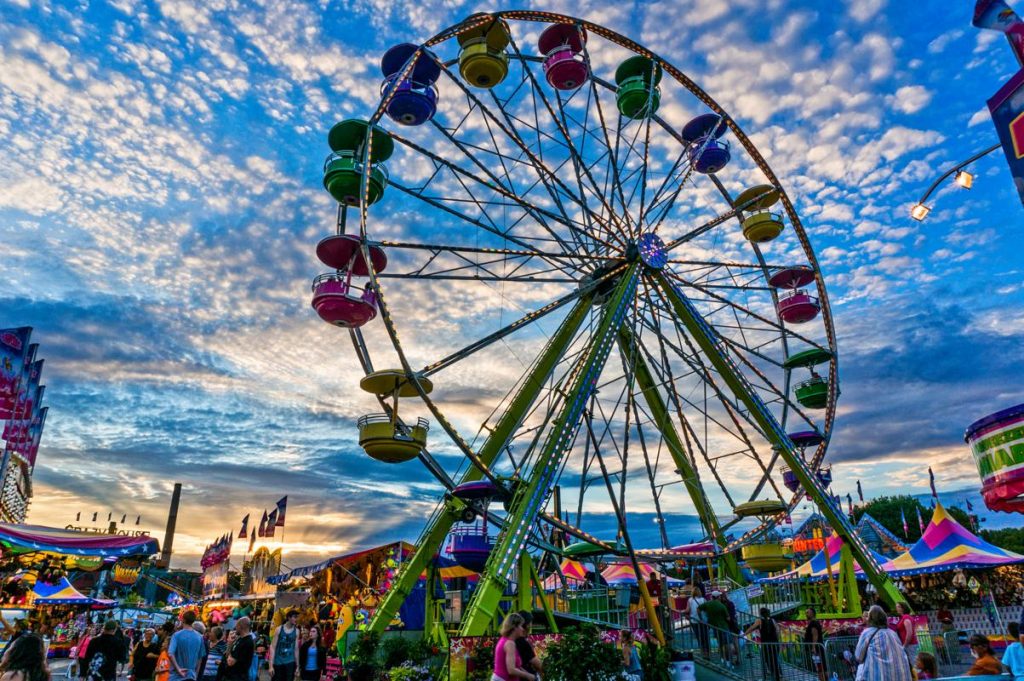 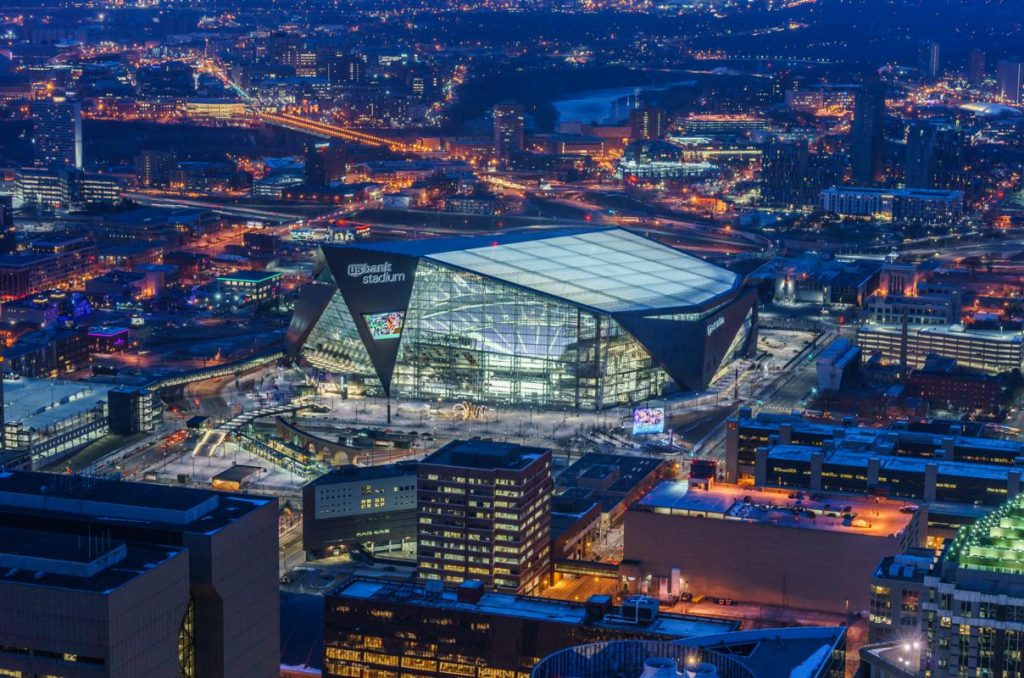 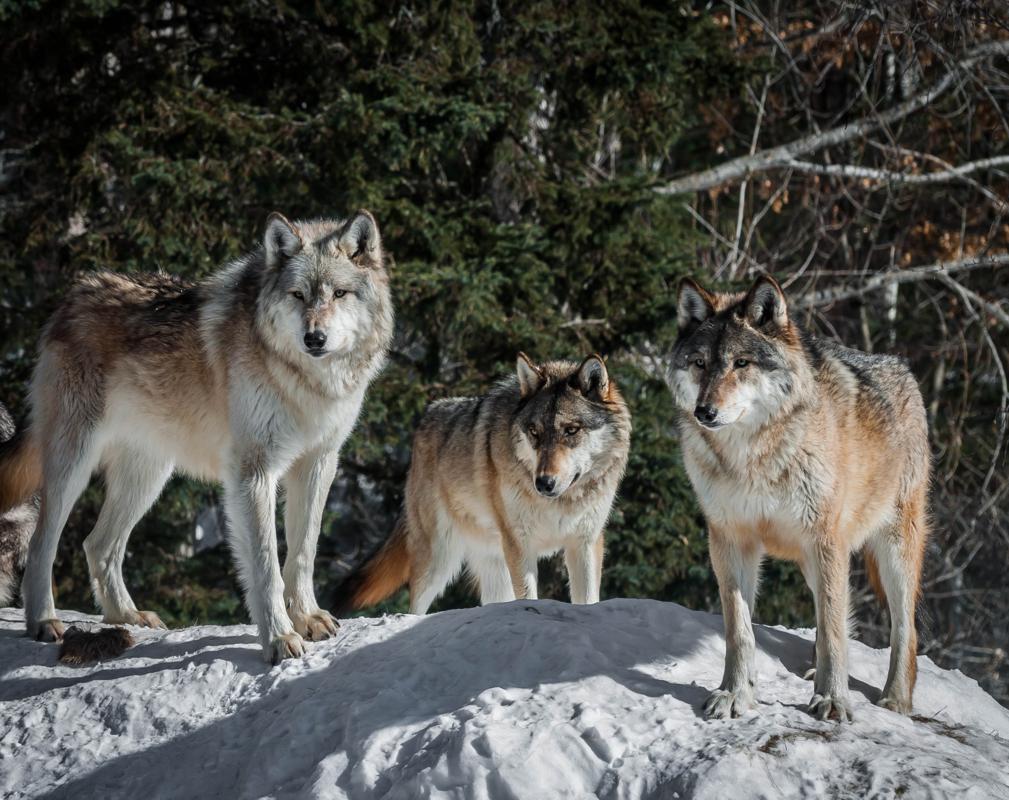 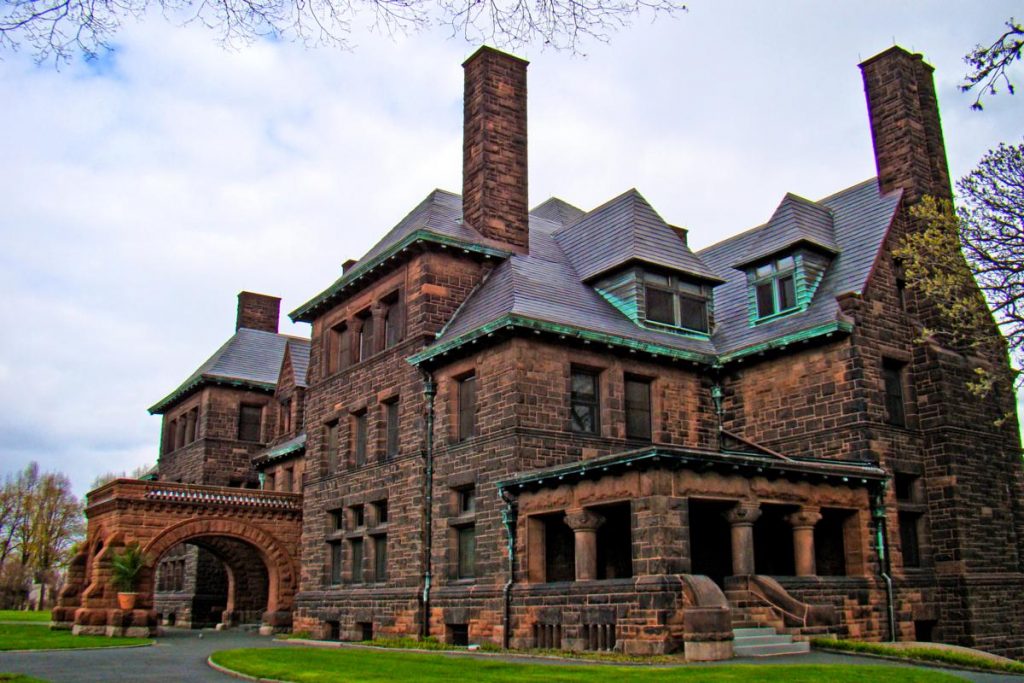 18. Famous People and Their Places