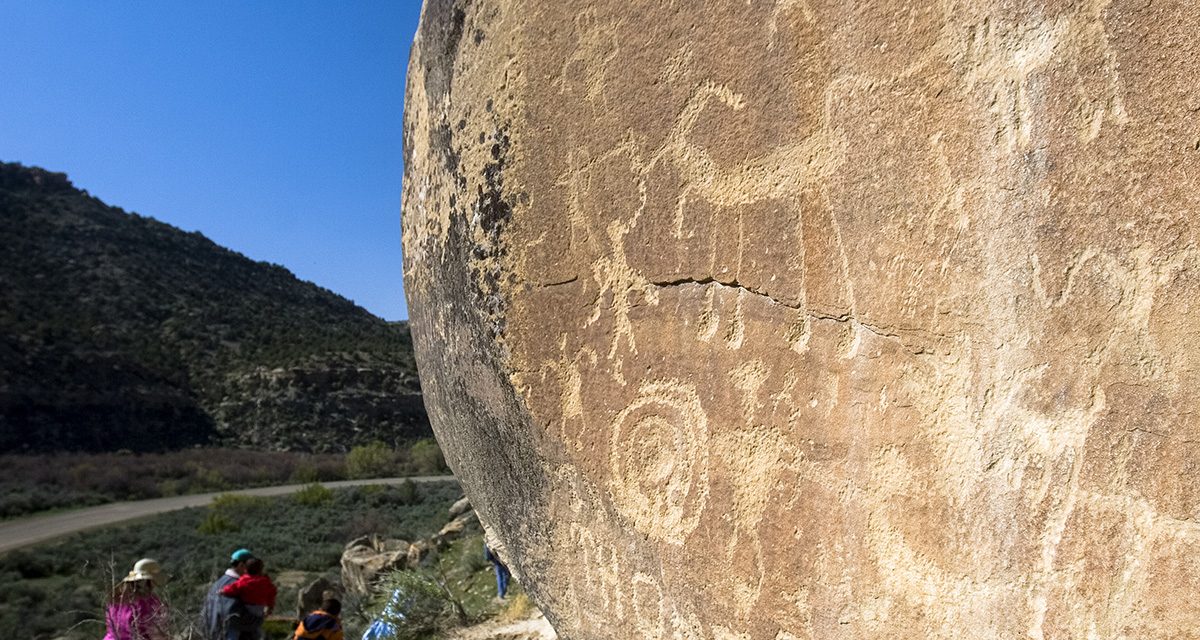 A select group of people can call themselves natives of Colorado. But if you’re a descendant of the Ute, Navajo or Cheyenne-Arapahoe tribes, then you are truly a Colorado native.

The culture and traditions of these indigenous people are found in historical sites and attractions across Colorado, taking visitors back in time to the state’s real roots.

Arguably the most famous monument to Native American life in Colorado is Mesa Verde National Park. Located in the southwest 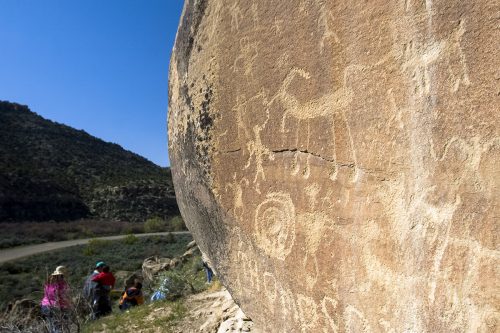 corner of the state, Mesa Verde features nearly 5,000 archaeological sites, including hundreds of cliff dwellings the Ancestral Pueblo people called home for over 700 years. Start your visit at the Visitor and Research Center, which houses a research and storage facility for the park’s archives and its collection of millions of objects. This is also where you can purchase your tickets to see the cliff dwellings. Be sure to inquire about guided tours, as most dwellings require you to be accompanied by a park ranger.

Also in the southwest portion of the state, just a few miles from Durango, is the Southern Ute Cultural Center and Museum. In operation for over 20 years, the museum houses interactive exhibits dedicated to the cultural traditions of Colorado’s oldest residents. One step through the doors and into the circular entryway, visitors will immediately be struck by the immaculate architecture and Native American symbolism surrounding them. The museum offers each guest a personal greeting and explanation of the welcome gallery, as well as information on the exhibits. Popular displays include the Mountain Lion and Veterans exhibits, the latter of which focuses on tribal members who served in the U.S. military.

Groups can participate in guided tours of the museum, where they get a behind-the-scenes look at how materials and 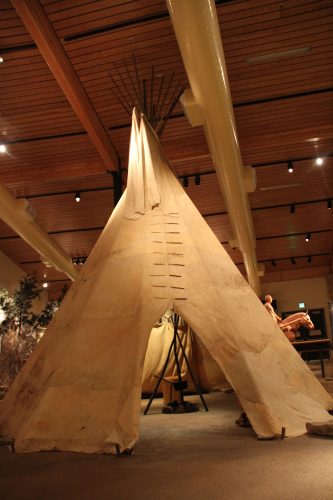 collections are secured, what they cost to acquire, how they are frozen for the displays and how they’re catalogued. In the summer, guests can sign up for classes on how to make clothing and jewelry unique to the Southern Ute Tribe.

The Manitou Cliff Dwellings Museum, located at the foot of Pikes Peak (about an hour-and-a-half drive from Denver), comprise Anasazi ruins dating back 1,000 years. It gives visitors a hands-on history lesson, allowing them to walk through and even touch the ancient structures. The museum houses dioramas portraying daily life, displays of pottery and weapons, and educational videos telling the story of the people who built these architectural jewels.

While not a Native American himself, Buffalo Bill was an advocate for the Indians. Born William F. Cody, he gained the nickname Buffalo Bill because of his hunting skills. He started his Wild West Show back in the 1870s, touring the country showing people what life was like in the West. In his shows, Bill depicted Indians as “The Americans,” treating them with respect and equality. The Buffalo Bill Museum in Golden features exhibits about his life, along with collections of Native American artifacts. Be sure to snap a photo at Buffalo Bill’s gravesite, which offers spectacular views of the Great Plains and the Rockies from atop Lookout Mountain.

In the Eastern Plains of Colorado, near the town of Eads, sits the site of the Sand Creek Massacre. The only Civil War site in the state, this memorial tells the story of an unprovoked attack on 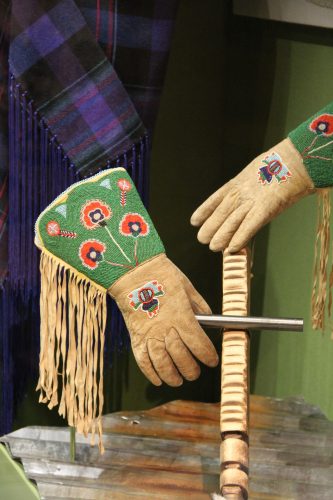 Arapaho and Cheyenne tribes by a band of over 600 U.S. cavalrymen. Guided tours shed light on that day back in 1864 and its repercussions. Take a walk to the top of Overlook Hill for a view of the high plains landscape, and be sure to pay respects at the repatriation burial area.

Native American culture in Colorado is not limited to historic sites and museums. You can also experience the traditions through lively celebrations called powwows. The Fort Restaurant in Morrison hosts an annual powwow every June. In 2017, the event launched a new summer series: Tesoro Cultural Centers Living History Experience. The opening weekend celebration featured dance competitions, honorary ceremonies and films on Colorado history. Throughout the summer, visitors are transported to 1830s Colorado, where they can participate in hands-on activities, listen to traditional music and peruse Native American art.

Ancestral museums, historic sites, ancient artifacts and entertaining powwows can be found throughout the state. For those interested in exploring the Indian way of life, Colorado’s Native American roots run deep.