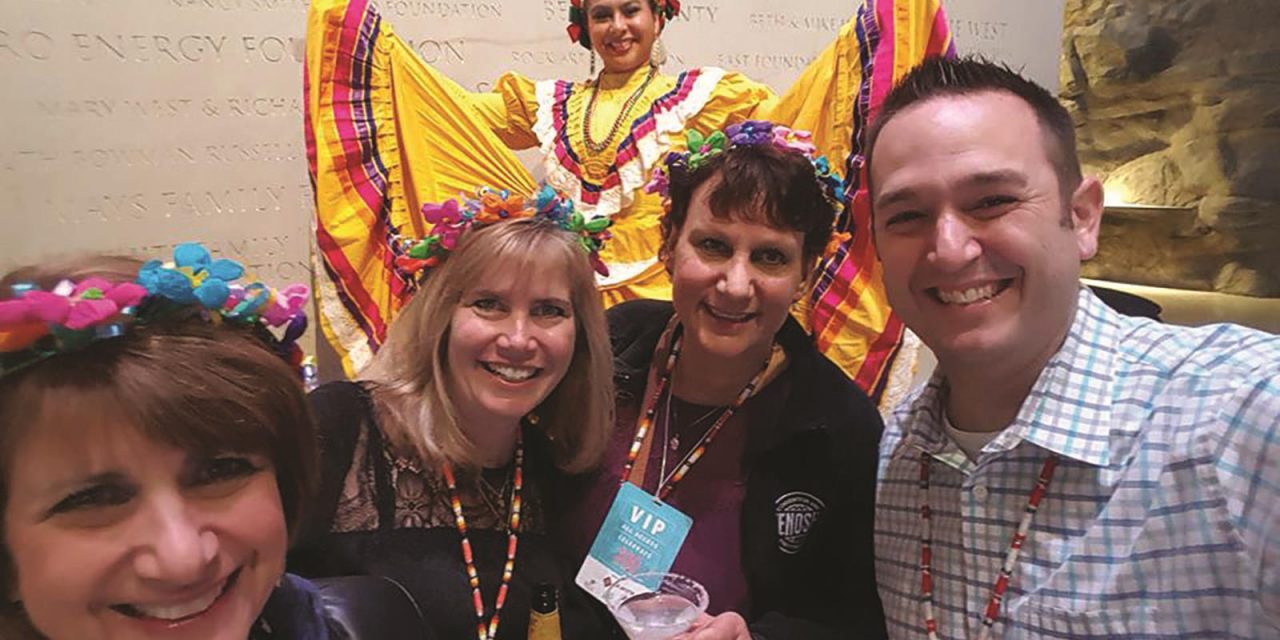 Say hello to six women whose imaginations keep the group tourism industry moving along a creative continuum of sustained growth. How? By reimagining the status quo and identifying ways to realize new potential. There are big thoughts, like the impact of sustainability, the status of sightseeing, defining authenticity and recognizing what’s up and coming. And detailed-oriented thinking as well — the impact of the number of guests, dietary restrictions and territorial decisions, like whether to cross the state line or international border. With a combined work experience of well over 100 years, Janet Kasic, of Circle Michigan; Julianne Fredrick, at Tour Colorado; Lindsey James, from Iowa Group Travel; Wendy Dobrzynski, of Circle Wisconsin; Karen Ballard, at Vermont Tourism Network; and Donna Cordle Gray, at Legacy Dimensions for Missouri Tourism, spend a great deal of their time listening to the dreams of the members of their organizations. Then they make plans to make them happen.

In this fourth annual issue honoring women leaders in the group travel business, these six share news about their association, their journey in the business, and observations about what’s happening with groups and how they reimagine group travel for their members.

Circle Wisconsin opened shop in 1988 with the goal of supporting group travel throughout the state. Today, a roster of 155-plus members boasts group-friendly destinations, attractions, restaurants, theaters, casinos, museums and lodging throughout five regions of the state. Dobrzynski started her career in bank travel. “In the beginning I arranged tours that would take groups out of the state Now that is reversed,” she said.

Heads Up: “Younger baby boomers have discovered Wisconsin,” said Dobrzynski. “This demographic doesn’t want to worry about driving, being tired or if they should enjoy a wine or beer tasting. That’s where group travel holds a huge advantage.” She credits coach operators with being in tune with the expectations of today’s groups. “The addition of WiFi, plug-ins and more comfortable seating has not gone unnoticed,” she said. Circle Wisconsin reimagines group travel by identifying experiences that lie hiding in plain sight. “Wisconsin is riddled with historic towns and attractions, like the circus history in Baraboo. The Big Top Parade is terrific for groups — witnessing elephants being led down a main street is a story waiting to be retold,” she said.

Watch & Weigh: “I have a personal goal to visit the 570 historical markers around the state,” she said. “Using the information from the makers helps me gather story ideas and groups love to hear stories.” Eco-travel and smaller destinations are on her radar. “Smaller towns often offer bigger access to groups,” she said. While sightseeing will always be a draw, it is what groups can do that fleshes out an itinerary.

Attention tour operators: “Tour operators should know that fall color is terrific in the Midwest — in the parks and along or on any waterfront — the Dells, from Lake Michigan to Lake Superior and the Mississippi River. Also, there’s a reason that Midwesterners have a reputation for being friendly; we are nice people,” she said. circlewisconsin.com

Tour Colorado brings together Colorado destinations, attractions, lodgers and tourism-based service providers as members in one statewide marketing organization. The organization’s history dates to a predecessor company, Colorado Group Tour Association, which opened in 1988; the name change happened in 1992.

Heads Up: In May 2019, Fredrick took the reins as Executive Director at Tour. Colorado. She earned her chops over 20 years in the industry including a Tour Colorado board member, a travel agent, at a DMO, a tour guide and a step-on guide in Interlaken, Switzerland. Her goal: Help members embrace collaboration, group tour business and to increase tours in all regions of the state. “It is important for everyone to reimagine the group business,” Fredrick said. “Four-season travel is a key component for growth.”

Watch & Weigh: Fredrick believes groups can find just about everything to do in Colorado. Dude ranch experiences, wine country tours and tastings, mountain lakes, urban destinations, the plains, pueblos and mesas float to the top of her mustexperience lists. Colorado is reimagining food, too, as it links tasting tours to the immersive trend.

Heads Up: Lindsey James still wears her hat as Executive Director for Visit Mason City and she doubles up as the President of the IGTA. “We’ve worked really hard throughout the past few years to break the stereotypes or misconceptions that people tend to have when they think about Iowa,” said James. “In addition to our website and social media presence, we attend trade shows, produce the Iowa Tour Guide, host familiarization tours, and distribute a quarterly e-newsletter.

Watch & Weigh: James believes the increased interest in multi-generational trips creates a greater opportunity for group travel. “There’s still strong interest in authentic experiences and, now, grandparents are looking for opportunities to travel and share those off-the-beatenpath experiences with grandchildren. Group travel can provide that, and at a great value,” she said.

James also likes to work across state lines. “We’re proud to be a sponsor of the 2020 ABA Marketplace in Omaha. The Iowa Group Travel Association is partnering with Visit Omaha and Visit Nebraska and will host three Iowa FAM tours in conjunction with the Marketplace,” she said. Her team is also working on the Travel Iowa Marketplace and FAM tour scheduled for late fall of 2020.

Attention tour operators: “Iowa is so much more than cornfields,” said James. “Iowa is nostalgic and rustic, yet edgy and sophisticated. We certainly embrace our agricultural roots, and can create memorable field-to-fork experiences for groups who are interested in those types of tours.” iowagrouptravel.com

Circle Michigan was formed in 1981 as a membership-driven marketing arm for group tour-friendly properties located in Michigan. It was the first of its kind and continues to lead the industry.

Heads Up: “Group travel has changed a lot over the last decade or so,” said Kasic. “Smaller groups, more active groups that want experiences and choices on their group tours. We even consider motorcycling as a new group niche and attend and exhibit at the huge motorcycle show held in Minneapolis each year.” Kasic spent years with AAA Travel and contributed to Michigan Living Magazine while she hosted a travel show on Metro Detroit cable television called Great Escapes. Soon after, she stepped onto a motorcoach to guide, escort, and promote tours nationwide.

Watch & Weigh: Year-round tours, like the 15 film tours that take groups to actual filming sites, are popular in Michigan. “Circle Michigan is also looking at creating a new adventure tour for winter tours — for the more active groups,” Kasic said. “Michigan has some of the best snowmobile trails in the country,” Kasic said. “Our governor is just about to unveil the return of competitive world cup skiing to Michigan too.”

Attention tour operators: “We are constantly updating and developing new itineraries for tour professionals to sell to their customers,” Kasic said. “For 2020, I would say to keep your eye on Detroit. I just did a site tour and that city is hopping. It really is a center of activity, all in a park-like setting.” circlemichigan.com 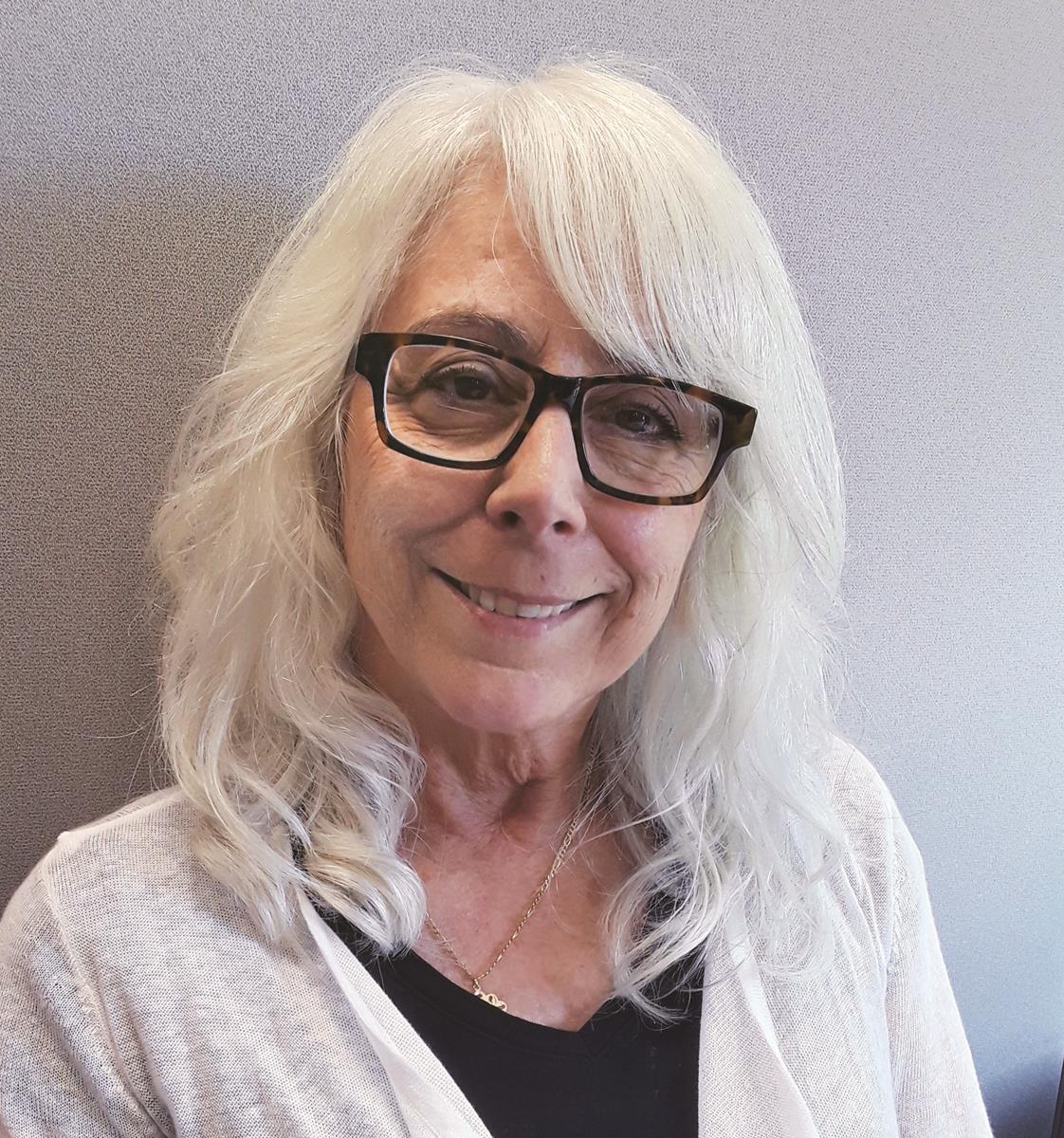 Vermont Tourism Network began as an independently owned business nearly 35 years ago. The Vermont Chamber of Commerce purchased the company in 2009.

Heads Up: Stepping into the role as program manager for Vermont Tourism Network’s group tours, Karen Ballard brought along the real-world experience she honed in sales, marketing and promotions along with her relationships with Vermont destinations. “My very first group marketplace was OMCA,” said Ballard. “People told me it’s all about relationships, and it was hard to believe nearly 10 years ago, but now those very relationships are the basis of the success of my work.”

Watch & Weigh: “I haven’t been in the industry as long as others, but I’ve certainly seen an evolution of operators working to explore beyond the traditional mature market into others, like student groups, active adults and niche interest groups,” Ballard said. “The reimagining of tour offerings, in my opinion, comes mostly from DMOs and destinations seeking to expand offerings and working to provide new tour options that offer tour operators product to sell to a new market.”

Ballard recently introduced an International Culinary Trail focused on culinary and agri-tourism experiences around Vermont and Lake Champlain, border regions of Eastern Canada, and the Adirondack region of New York.

“The focus on experiences must continue,” Ballard said. “With the online booking sites creating and offering thousands of experiences, it becomes even more important that destinations find ways to allow tour visits to stand out — and allow guests to leave feeling like they have had a visit to brag about.”

Attention tour operators: “Vermont Tourism Network offers one source for all of the components needed to create a tour — A Group Tour Manual, VermontTourismNetwork.com, five amazing receptive operators that are experienced in Vermont and the region and, of course, they can call me any time,” Ballard said. vermonttourismnetwork.com 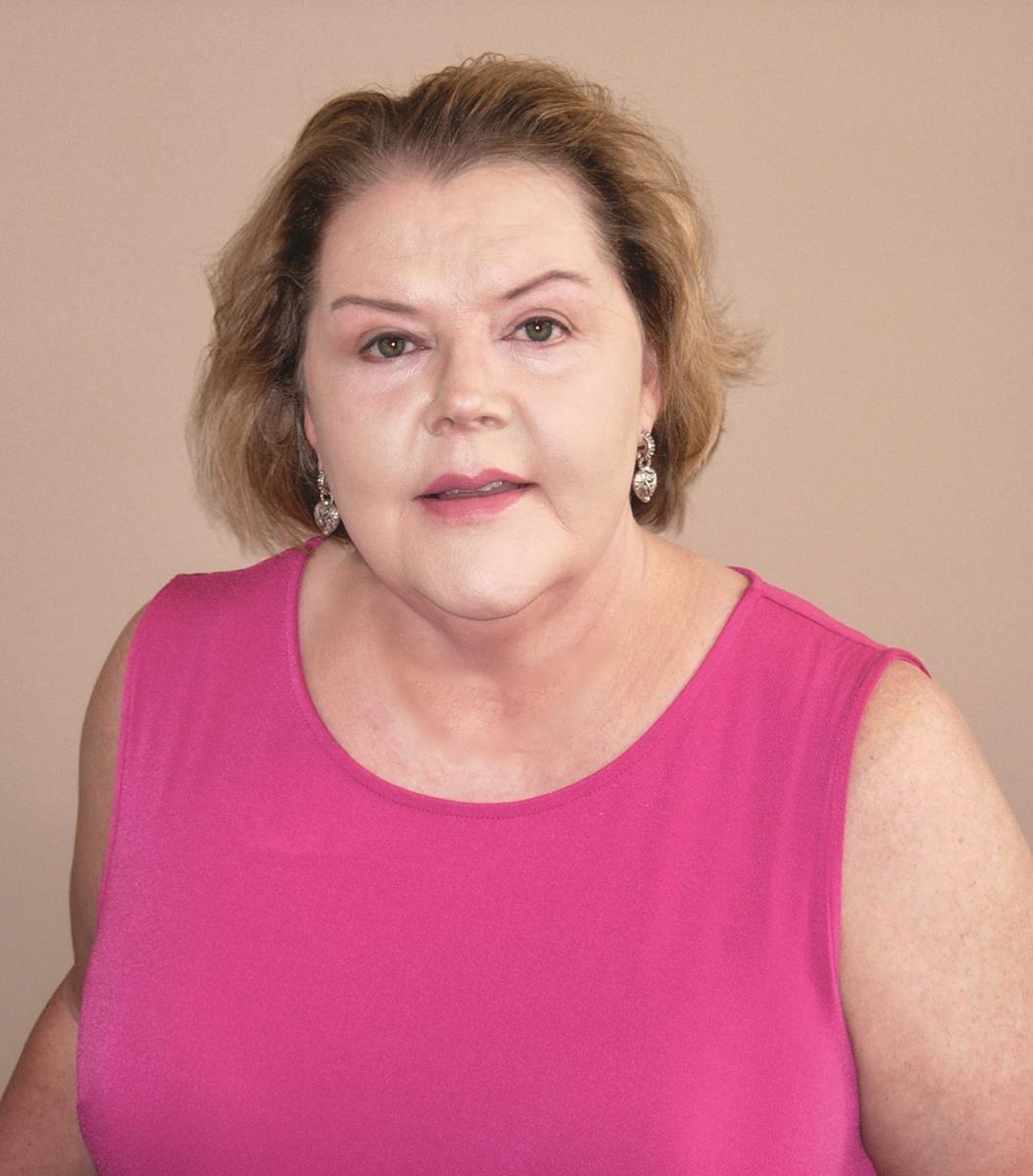 Heads Up: “Group size is definitely smaller and experiential tourism is the buzz word,” said Cordle Gray. “Groups are no longer interested in just looking. They want handson experiences to create memories,” she said. According to Cordle Gray, baby boomers are not interested in traveling in the same fashion as their parents. “They are seeking more activity and choices,” she said. “The ‘cruise ship’ mentality toward tour planning is definitely a reality.”

Watch & Weigh: “Missouri’s international travel is growing as tour operators are seeking the real America,” said Cordle Gray, clicking off iconic attractions such as Route 66 as a must-see. “I think there will be an increased trend toward tour operators working together to sell into each other’s product,” she said. “The demand for group activities that the individual consumer cannot experience on their own continues to grow.”

Attention tour operators: Cordle Gray believes group size will continue to be smaller and the need for specialty transportation and coaches will become more the norm. Student travel, especially performance tours, continues to grow. “Missouri is a very diverse state,” she said, “from both a geography standpoint as well as cultural. We have quaint smaller towns like Hannibal and the glittering lights of Branson.” visitmo.com