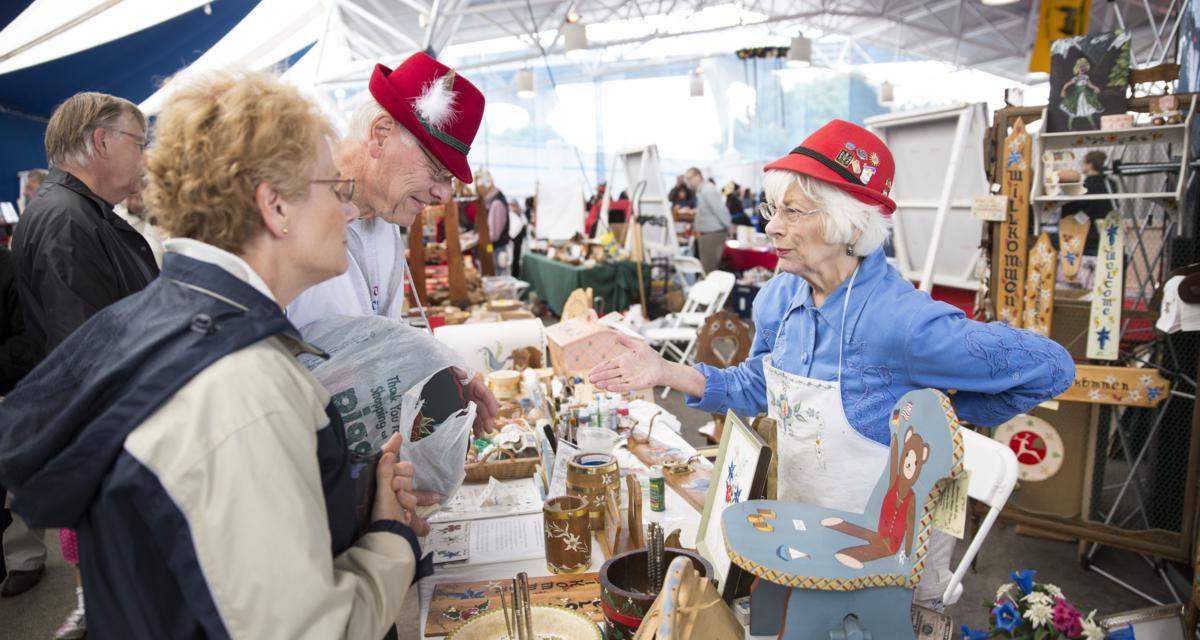 This Itinerary is Ideal For: All ages

No city celebrates its ethnic heritage quite like Milwaukee. This “City of Festivals” features near-weekly summer festivals. The neighborhoods were settled by Irish, Polish, German, Italian and Latino immigrant groups. Old World Third Street is highlighted with a famous German restaurant and cheese, sausage and
spice shops.

Wisconsin prides itself on its gemutlicheit (friendliness), and Henry Maier Festival Park along the lakefront is the gathering place for the largest, most authentic German festival in North America: German Fest. Get your Deutsch on with traditional music, dancing food and beer. Don’t miss the dachshund derby and much more during the last weekend in July. For the world’s largest celebration of Celtic music and culture, join the fun at Milwaukee Irish Fest during the third weekend in August. Four days, 17 stages and 250 acts make this weekend when Irish eyes are smiling! Find emerald gems in this pot of gold like the Celtic Canines, Cultural Village and Jameson Whiskey Areas & Tastings.

Head west out of Milwaukee to Eagle for a step back in time at Old World Wisconsin. Your group will be immersed in historical environments including eight ethnic working farms featuring German, Scandinavian, Swedish immigrants and more, village shops and heirloom gardens. Get hands-on with history by doing farm chores, attending a one-room school or riding a replica 1890s bicycle. Enjoy snacks, lunch, ice cream and shopping at a general store. 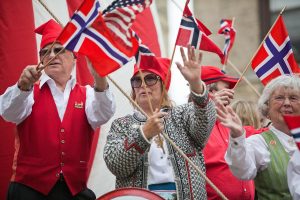 Known for its Norwegian heritage, Stoughton not only celebrates its Scandinavian culture but invites you to experience boutique shopping, locally-owned restaurants and an opera house. Visit the new Norwegian heritage center with shopping, dining and performances.

Velkommen to Mount Horeb, where the trolls play. Waiting to guide you through this offbeat destination, the trolls embody small-town charm. Norwegian heritage is celebrated throughout this city.

In Wisconsin’s South Central Region, a popular stop for groups is the New Glarus Hotel Restaurant, which is known for German and Swiss cuisine. Dine, drink and relax in the warm glow and ambiance of the “Little Switzerland” village of New Glarus. 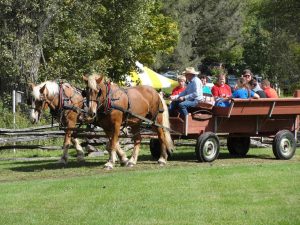 Head west to La Crosse to the Norskedalen Nature & Heritage Center, which is dedicated to preserving and sharing the natural environment and interpreting the cultural heritage of this Norwegian valley. Take a guided tour of the buildings and wander the grounds, enjoy handson demonstrations of heritage arts and crafts and spend time with friends at a catered meal or for dessert.