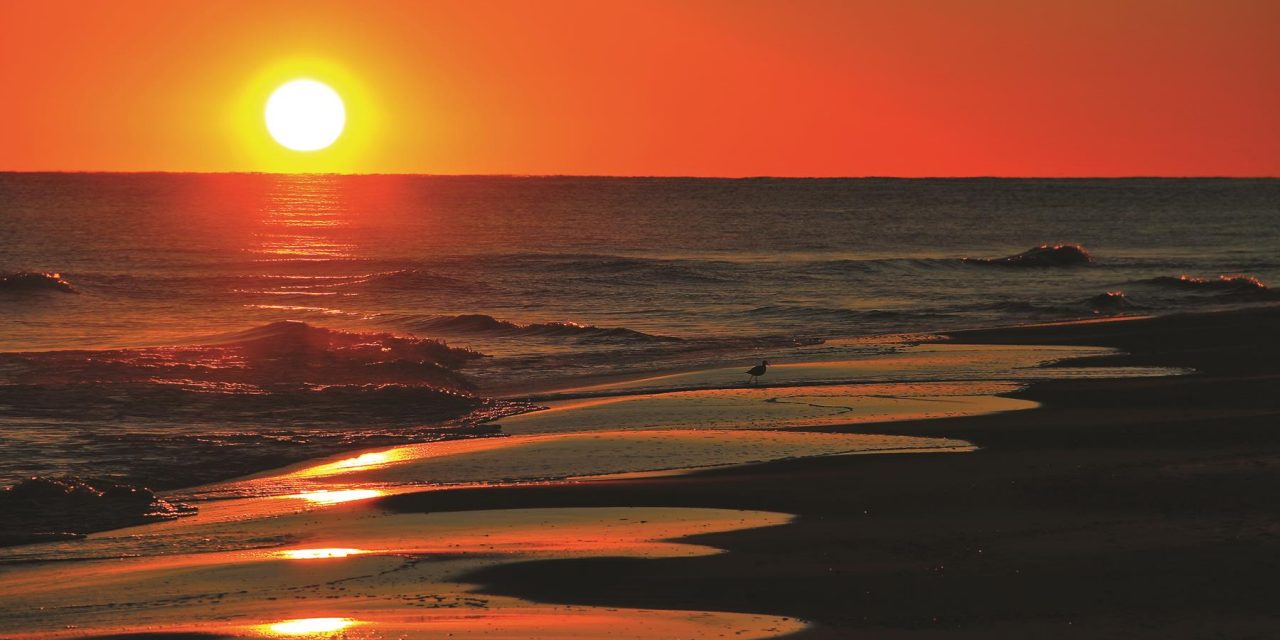 From Birmingham to the Gulf Shores, this itinerary will delight Alabama tour groups

A typical challenge involving group travel is everyone has their own idea of entertainment. Some want to go to museums while others want to eat at award-winning restaurants or go on a shopping spree. Luckily, the Yellowhammer State has more than enough to accommodate any group of travelers. Here’s some can’t-miss stops in Alabama.

The largest city in the state, Birmingham is seated in the center of Alabama and is home to more than 200,000 people. In this nearly 150-year-old city resides the Alabama Jazz Hall of Fame, which functions partially as a museum to honor those who shaped the genre but also as a theater. Not far from the theater is a café almost as old as Birmingham itself the Irondale Café, which has been open since 1928 and was the inspiration for the Whistlestop Café in the book Fried Green Tomatoes at the Whistle Stop Café, which was later made into the major motion picture Fried Green Tomatoes. 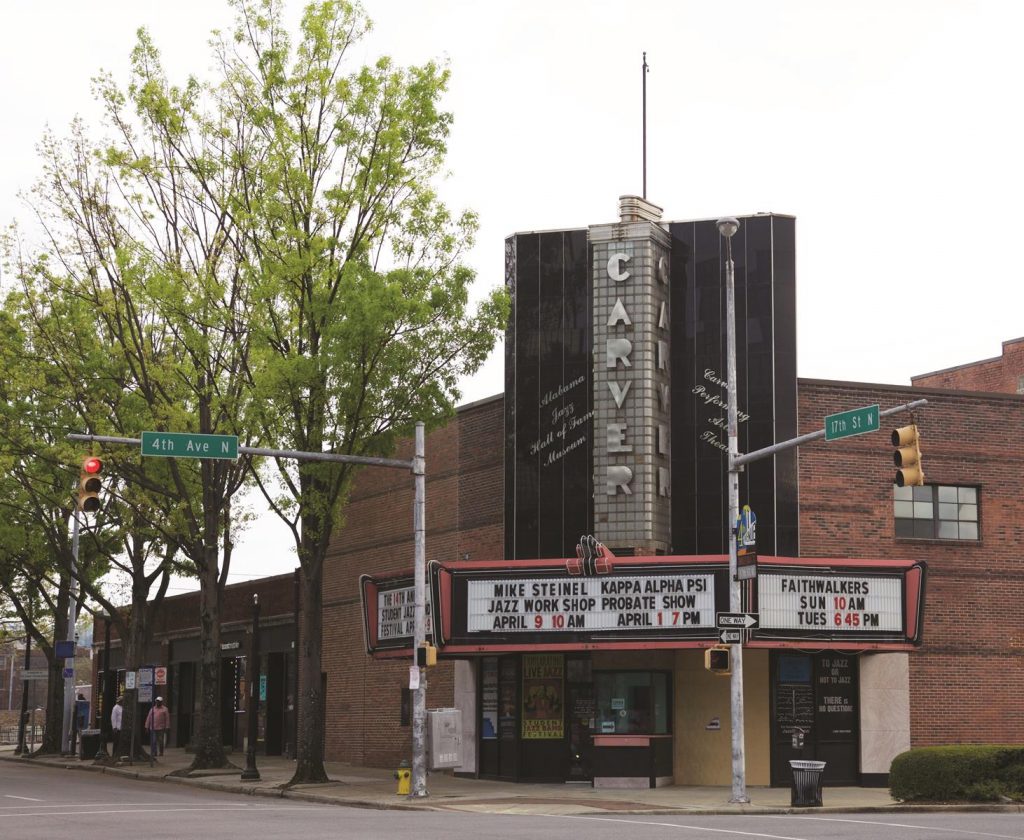 Carver Theater in Birmingham, home to the Alabama Jazz Hall of Fame.

Blue Bell has been serving Alabama ice cream since 1907 and even gives tours in its Sylacauga facility. Those seeking to burn off a few calories can visit Riverchase Galleria in Birmingham, which is the state’s largest mall. The gorgeous Morgan Creek Winery in Harpersville, which is less than an hour outside of Birmingham, is a family-owned winery that specializes in muscadine and fruit wines. Everyone from new wine enthusiasts to seasoned connoisseurs will find a wine selection they adore while the lovely vineyards provide a picturesque backdrop.

The Hank Williams Museum in Montgomery naturally celebrates Hank Williams, who many consider the father of contemporary country music. This American icon’s memorabilia, including his baby blue 1952 Cadillac, where he passed away in the back seat, is all featured in the museum. The Mulberry Business District is also one of the best places to stretch your legs as it features more than 150 businesses, eateries and homes built in the early 1900s.

Montgomery is also home to the Montgomery Legacy Museum, one of the most meaningful museums in the country.  This Alabama museum opened in 2018 and was built on the site of a of a former warehouse where enslaved black people were incarcerated. The museum blends technology with critically acclaimed research materials, photos, videography, and exhibits to educate visitors on the racial horrors in Alabama and America’s history. From rare first-person accounts of the domestic slave trade to slave pen replicas, this is a museum that every American should visit.

The Montgomery Museum of Fine Arts is another thought-provoking stop featuring events, a sculpture garden, various exhibits and, of course, an art gallery. Two hours south of Montgomery is Perdido, home of Perdido Vineyards, which produces premium white, red and rose table wines with the fresh fruity taste of native Scuppernong and Muscadine grapes.

Fairhope is one of the best places to shop on your Alabama tour. This city offers antique shops, art galleries, book and printing stores and much more. After knocking out some shopping, Lambert’s Café in Foley is home to famous “throwed rolls” and classic Alabama cuisine. This restaurant has been serving its community since 1942 and shows no signs of slowing down.

Those seeking more shopping can visit the Tanger Outlets in Foley. This massive shopping center has 120 factory stores ranging from accessories and jewelry stores to food and specialty stores, while covering everything in between.

A trip to Alabama wouldn’t be complete without a visit to the Gulf Shores and Orange Beach. A small city on Alabama’s Gulf Coast, Orange Beach is known as a water sports hub. It also houses the Gulf Shores Museum, which tells the stories of this coastal town, its people and their lives through a variety of exhibits. The museum’s home is a beach cottage that dates to before World War II.

A must-visit spot in Orange Beach is The Wharf, a premier, 222-acre entertainment district which features a variety of dining options from fine dining, casual southern flair and local seafood favorites. The Wharf also sports a 15-screen movie theater, one of the tallest Ferris wheels in the Southeast, the Wharf Express Train, an 18-hole mini golf course and ziplines.