The Best Places in the Gulf of Mexico To Visit 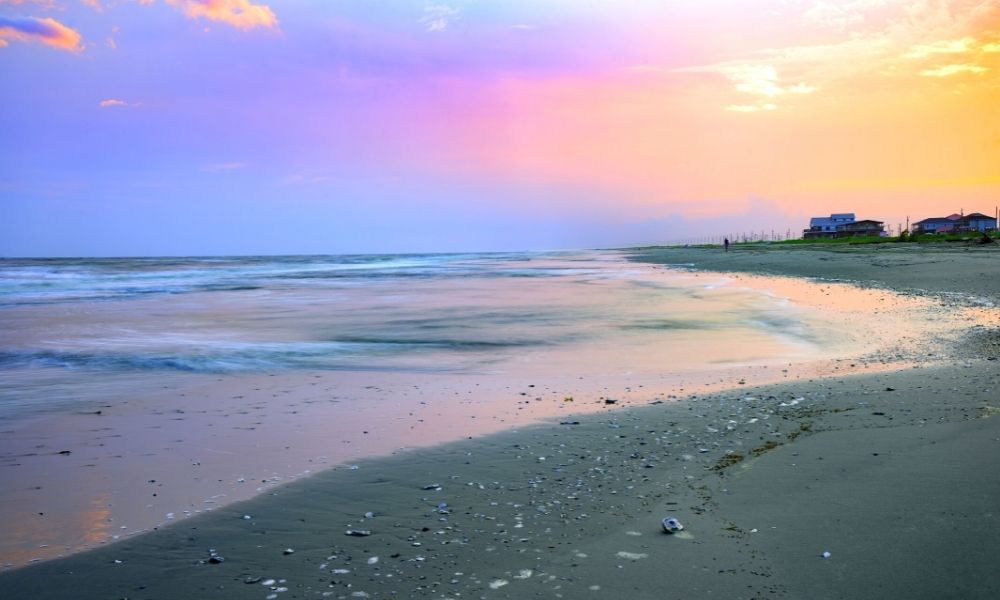 If you and your family or group of friends are looking to escape the cold this winter for a beach vacation, explore this list of the best places in the Gulf of Mexico to visit this holiday season.

Naples is best known for its beautiful white “sugar” sands. Located in south Florida, just below Fort Myers and opposite the Everglades of Miami, Naples enjoys excellent weather year-round. It caters to families with places such as Naples Municipal Beach, a fun area with a fishing pier. But it’s also home to more millionaires per capita than anywhere else in Florida, so there’s a variety of high-end shops and restaurants throughout the city to cater to the affluent clientele.

On the Panhandle, between Destin and Panama City, is the 24-mile-long coastal highway, 30A. Along this highway is a collection of small beach villages and planned luxury communities that form a unique group of destinations. One spot that sticks out among the best 30A communities is Alys Beach, an ultra-luxury community where every building has a matching white stucco façade. The ever-popular Seaside is the quaint beach town where The Truman Show was filmed, and the classic beach village of Grayton means there’s a little bit of something for everyone along the 30A.

Orange Beach and Gulf Shores are two neighboring beach towns situated on the Alabama coast. Since Alabama’s coastline is so tiny, these two cities dominate the beach vacation scene in the state. For music-lovers, Orange Beach hosts a large music festival with world-class acts every year. However, if history is more your speed, you can visit the 90-mile-long Civil War Trail or the Fort Morgan State Historic Site.

Boca Chica is unlike the rest of the places on this list because it isn’t a traditional beach town. Instead, it’s eight miles of beautiful, secluded beach protected by authorities as a part of the Lower Rio Grande Valley National Wildlife Refuge. It’s located on the US side of the Rio Grande River. Your phone won’t work here, and you’ll need to bring your own snacks, but you’ll be rewarded with waterfront views unlike anywhere else in Texas.

After checking out some of the best places in the Gulf of Mexico visit, where do you think you’d most like to go?