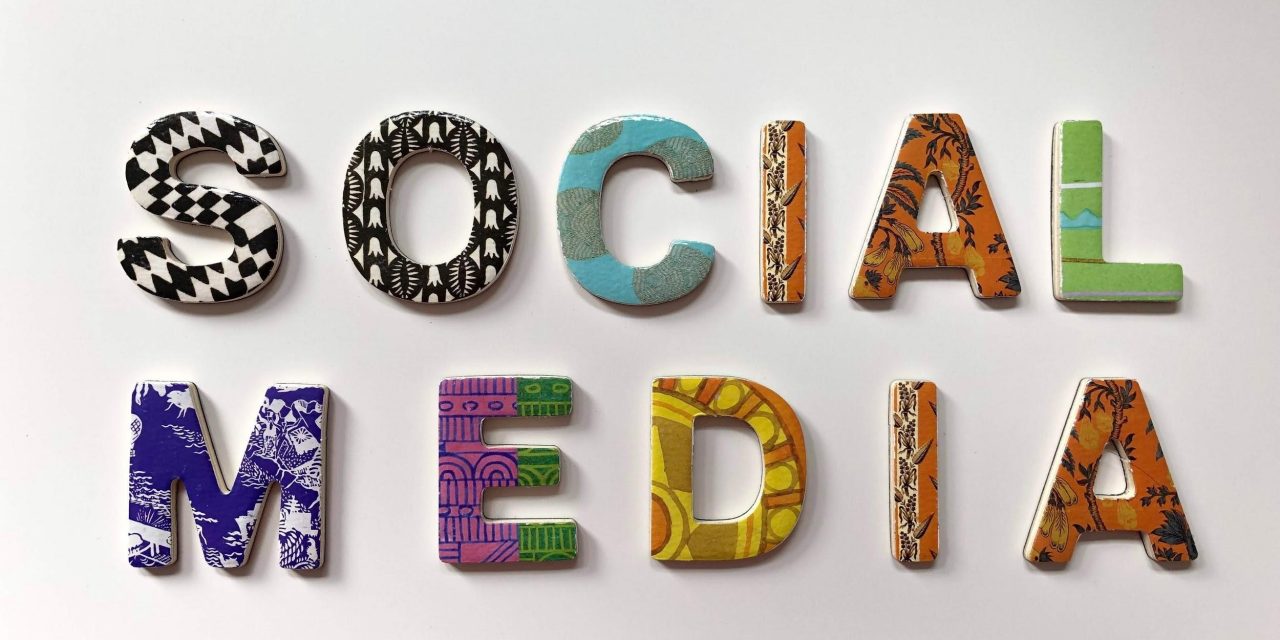 The Rising Prominence of the Internet as a Source of Information

The internet’s influence on the way we live our lives and communicate with each other can hardly be overstated. People have gained the ability to share information with each other. This covers not only people who know each other, such as family, friends, and colleagues at school and work, but also complete strangers that one has never met and might well never meet in person in the course of their lives. The stages for these interactions are the various social media platforms, such as Instagram, Facebook, Twitter, and the latest kid of the block: TikTok.

The Effect on University Students

There was a time when the primary such source of information for prospective students were the rankings and guides provided by universities. However, studies now show that over 80% of students use social media platforms to inform their decisions on which universities to apply to.

Social Media is the Real Deal

When prospective students go to social media, they get a very unofficial and very real view of what a university is like. This is a view they won’t be able to get on carefully tailored university prospectuses.

Currently, Facebook is the most popular social media platform for students to get information on their favorite universities. Coming in at a close second is Twitter. The heavy reliance of these two platforms on text-based information makes them an excellent place to share and receive information about different institutions, among them universities.

There are also other highly useful social networking sites from which students can get information about the different universities they’re thinking about joining. These include UniStats, WhatUni, and StudentRoom. These sites provide students with information on the university experience, going well beyond mainstream topics like accommodation and degrees. Students get a good sense of whether they would fit into the university or not, with an overview of what kind of community experience to expect, how it feels like to study and live at the university, and what the social life is like at the university.

The Benefits for Overseas Students

Some universities have gone a step further, using social media for enrollment offers. These universities allow students to use platforms like Facebook, where they can receive offers while clearing.

However, despite the benefits, students also have a lot to be wary of when it comes to social media. With the proliferation of fake degrees, fake universities, and fake news, misinformation is just as won’t to spread as truthful information. It is therefore important that students and their parents follow verified accounts of universities and students on Twitter and Facebook when they seek information about the universities. The universities’ pages are a good place to start, where the information is both accurate and up to date.

Going to university is bound to be one of the greatest experiences of any young person’s life. With social media, making the decision about which university to go to has become easier than ever. As long as students use social media wisely and avoid its pitfalls, it is likely to be their most important tool in choosing the place where they will shape their future.

Joshua Robinson is a writer and editor with a focus on education and technology. He enjoys challenging his readers to think a little harder about the things they take for granted through his articles. When not writing, he enjoys mountain climbing and camping as a hobby.