See New York like Never Before with Gray Line CitySightseeing 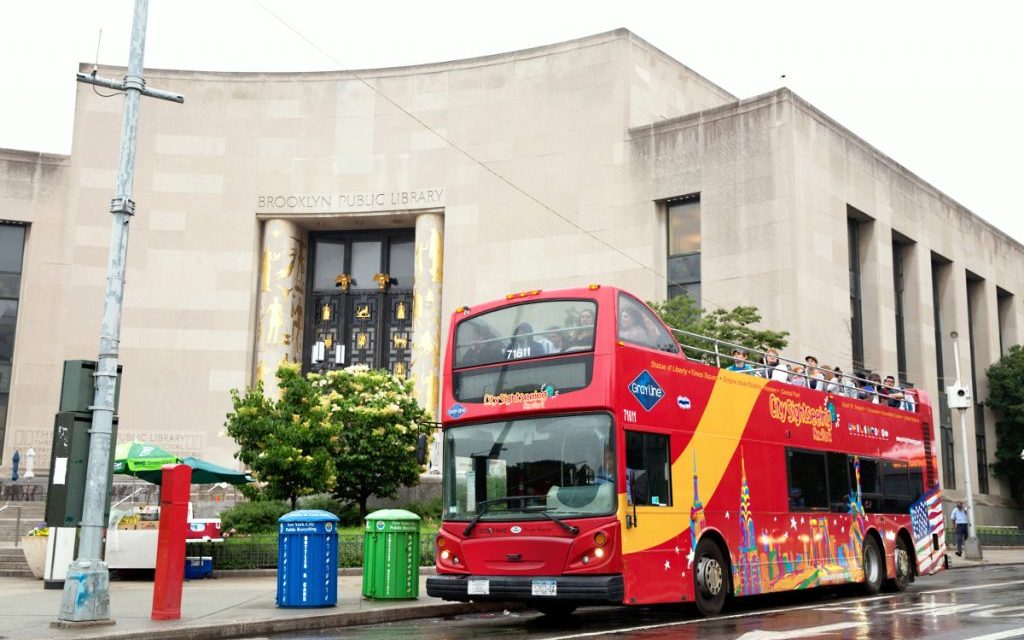 The Big Apple has a lot to offer; history and culture are just a couple options. Gray Line CitySightseeing NY makes it easy for groups to tour the famous city.

Thanks to its history, charm and undeniable charisma, the bustling metropolis of New York City is one of the most frequented locations in the entire world. Unfortunately, it’s also one of the trickiest cities for first-time tourists to navigate. With so many “must-see” landmarks and “can’t be missed!” attractions, figuring out how to get yourself from one place to the next is hard enough, but adding a group of excited travelers to the mix complicates the planning process even more. What attractions should you see? How are you going to get your group there? Can you do all the activities you want and stay within your budget?

Whether the trip is your group’s first time in the Big Apple or a triumphant return visit, all tourists in New York City should:

If your group want a bird’s eye view of the city, try: 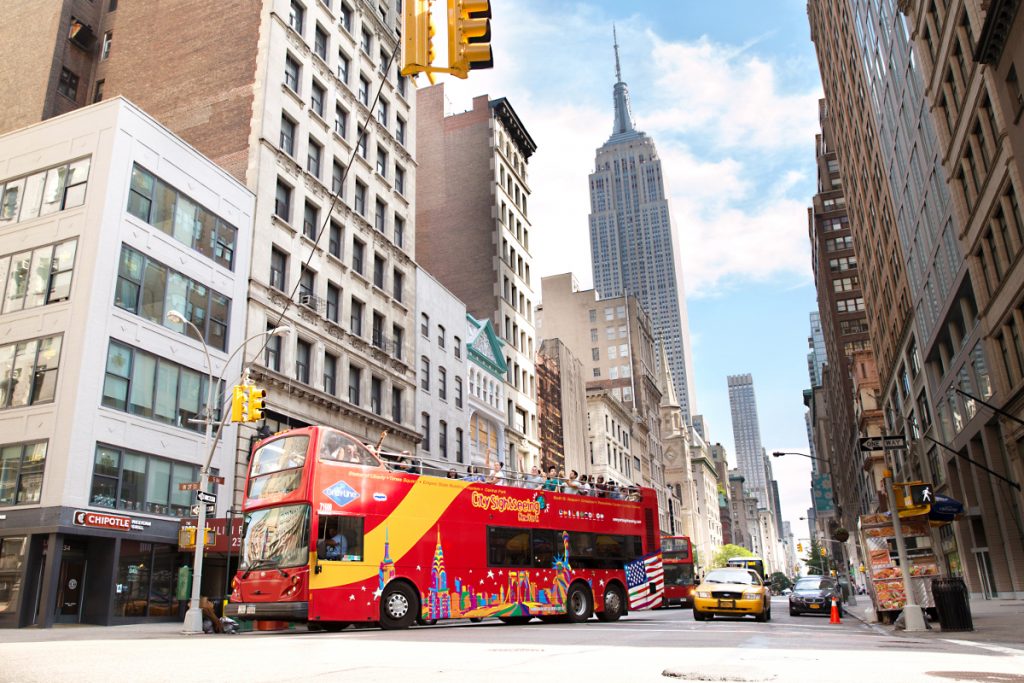 4 Great Options for Exploring the Sights

Once you’ve decided which attractions your group can’t miss, it’s time to choose how you want to get from place to place. Gray Line CitySightseeing New York believes there’s no wrong answer when it comes touring transportation, and offers guided tours using all of the following. 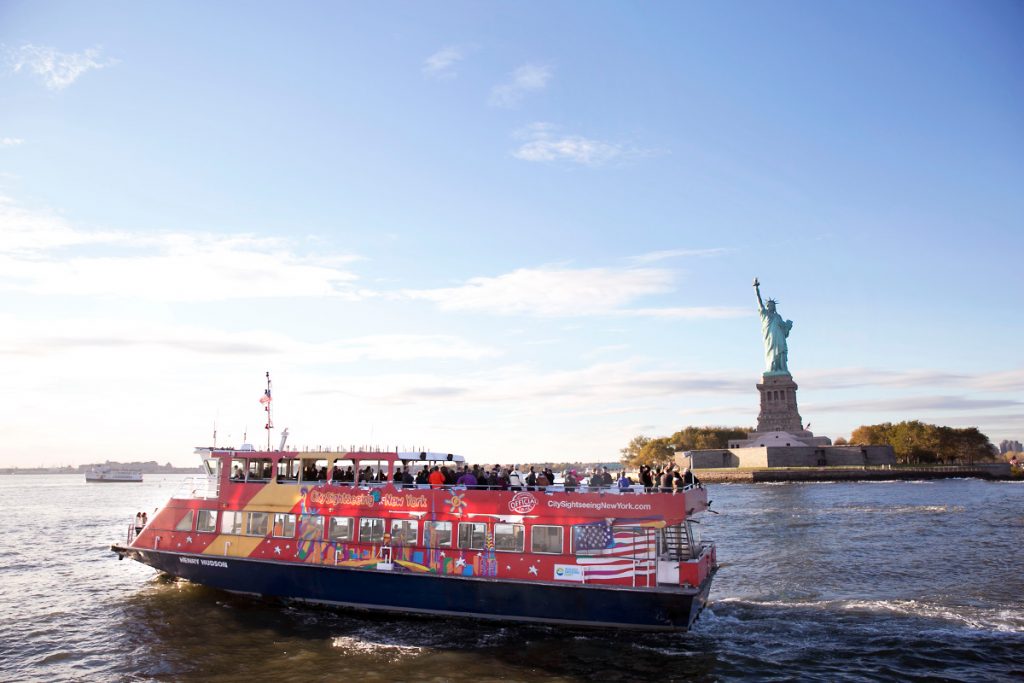 You’ll have to talk to a Gray Line CitySightseeing New York representative to find out which tour is the best fit for your group, but in the meantime, here are the company’s top three tours.

Twilight Cruise: Spend 90 minutes drifting along the New York City skyline as the “city that never sleeps” awakens to the night. Watch as the buildings are transformed from imperious places of work into a romantic and vibrant visual display that your group will never forget.

The Big Three Combo: CitySightseeing has combined three of their top experiences to give your group a once-in-a-lifetime opportunity without breaking the bank. Spend an afternoon cruising around the harbor on a ferry tour, then see panoramic views of the city from the Empire State Observatory. Wake up the next day and conquer the bustling city center on a Downtown Double Decker Bus Tour that stops at all of New York’s most famous attractions.

Freestyle New York- Pick Five: Choose five stops from a seemingly endless list of New York attractions to create your own designer tour of the Big Apple. Spread out over the three days, this option allows you to take control of your sightseeing and handpick the landmarks, museums, tours and restaurants that you think are best suited to your group. The list of attractions can be found here. 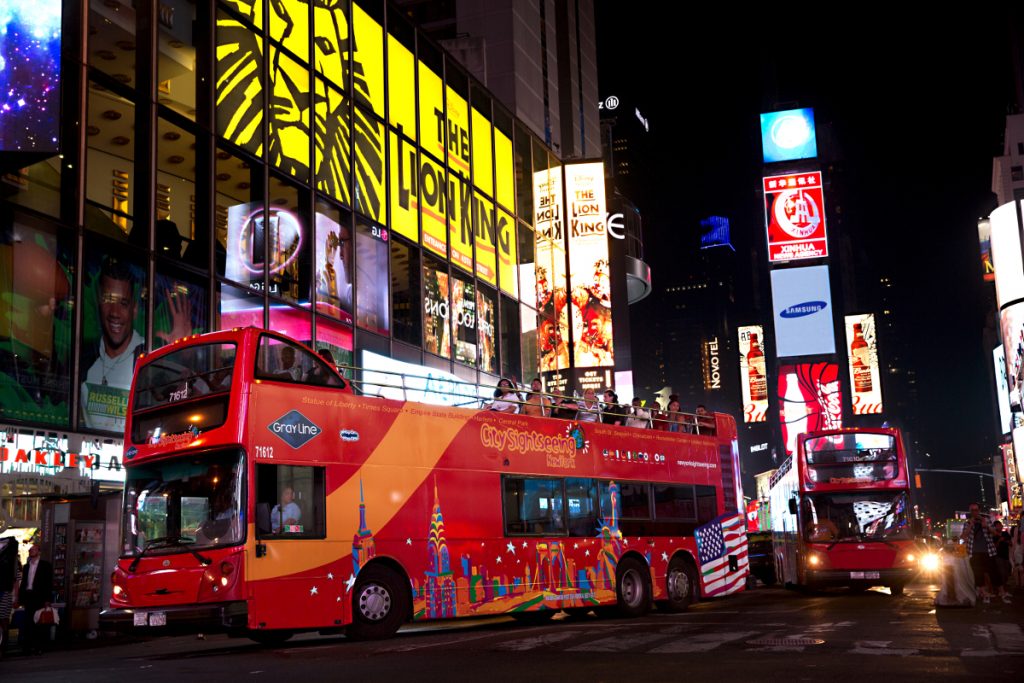 What Other Amenities Does Gray Line CitySightseeing New York Provide?

Once you’ve gotten your itinerary squared away, all that’s left to do is look forward to your upcoming adventure with your group. Let Gray Line CitySightseeing New York handful the stressful parts of planning your trip, and spend more time enjoying your visit to New York City.