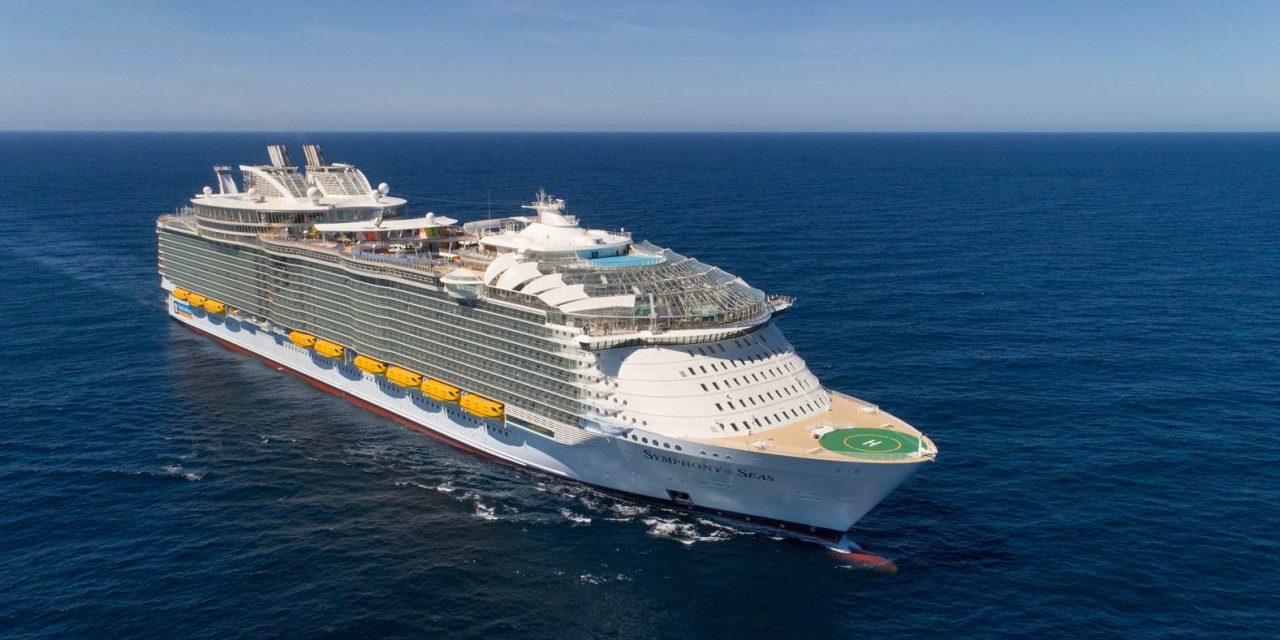 Get Our Free Voyages Cruise Guide

Royal Caribbean International is a global cruise brand known for its large, innovative ships that offer a broad range of activities appealing to passengers of all ages.

Twenty-five ships ranging in size from the 5,500-passenger Oasis Class and 4,180- passenger Quantum Class to the smallest ships—the 1,600-passenger Empress of the Seas and 2,350-passenger Majesty of the Seas.

More than 300 destinations in Bermuda, the Bahamas and the Caribbean, Europe, Canada/New England, Alaska, South America, Asia, and Australia and New Zealand. Cruises last between two and 19 nights. 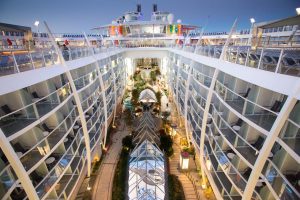 Offers deposit and no-deposit group programs starting with a minimum of eight cabins and a maximum of 50 cabins. Larger groups and charters are also available. A new Group Rewards Program offers onboard credits, group discounts and cruise credits that can be used towards the base cost of one person’s fare.

Under the Royal Amplified program, ships are being upgraded with new attractions, dining and entertainment venues. In 2018, the world’s largest cruise ship, the Symphony of the Seas, was introduced, with five additional new ships due by 2024. Royal Caribbean is redeploying larger ships on short cruises and to Alaska.