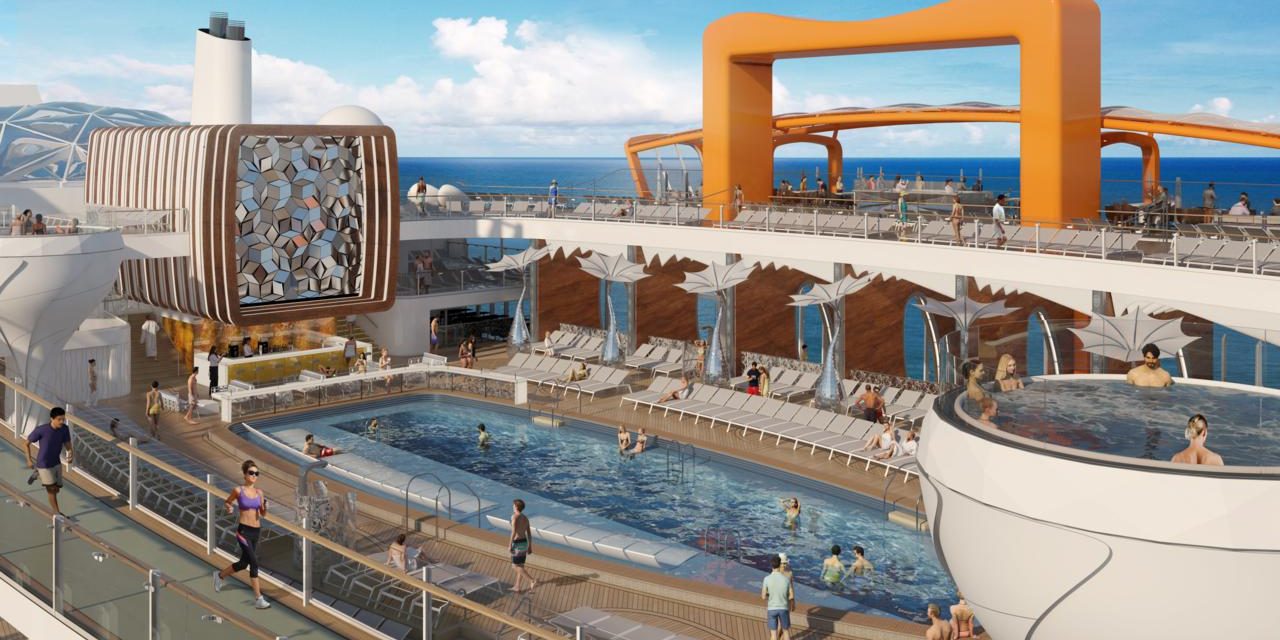 Celebrity Cruises is a premium market cruise line known for its unique designs and culinary offerings.

Celebrity Cruises operates mid-sized ships featuring casual and sophisticated dining experiences and unique designs such as the first lawn at sea. Accommodations include dedicated spa and concierge cabins and suites as well as standard cabins. There is a broad range of onboard programming, including health and wellness and activities for children and families.

The Celebrity Edge made her debut in November 2018 with unique features including a cantilevered lounge space that rises up the side of the ship. She will be followed by three sister ships by 2022. In May 2019, a new 100-passenger Galapagos ship will be introduced, and a $500 million fleet revitalization is underway.

Voted the Best Premium Cruise Line (Travvy Awards 2018) and received Travvy Silver Awards as the Best Cruise Line in Asia, Europe and US/Canada, plus Travvy and Cruise Critic’s Choice awards for some of its individual ships.

Voyages by US Tours has secured space on several of Celebrity’s “Signature Event” sailings in 2019 and 2020. Dock in Rio de Janeiro for Carnival! See the spectacular beauty of the Pingxi Lantern Festival in Keelung, Taiwan, or for our music lovers, live it up in New Orleans for the New Orleans Jazz Festival!