Concerts, opera houses and much more to experience in Iowa

The Hawkeye State offers much more for group travelers than just rolling plains and fertile corn harvests. Iowa provides numerous spots dedicated to lovers of the arts and a music scene that will offer your group a unique, memorable experience. 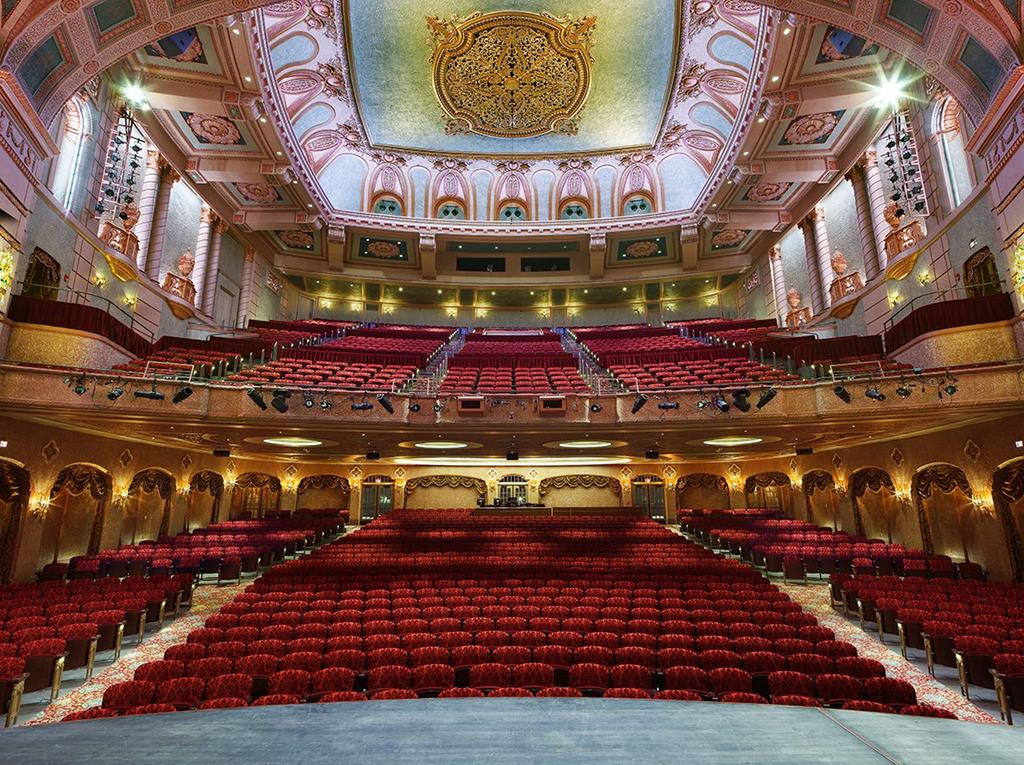 The theater, built in the 1920s, seats 1,690 guests and is one out of 300 movie palaces still standing in the United States. Over the years the prominent feature of the historical theater has been the “Mighty” Wurlitzer organ, which was used for many forms of entertainment through generations of performers. Today the Paramount is a home to Orchestra Iowa and the Cedar Rapids Area Theater Organ Society. Annual dance recitals, concerts and Broadway Series are hosted. Groups can enjoy guided tours that reveal backstage and hidden corridors while also getting to stand on the same stage as greats likes Willie Nelson and B.B King. 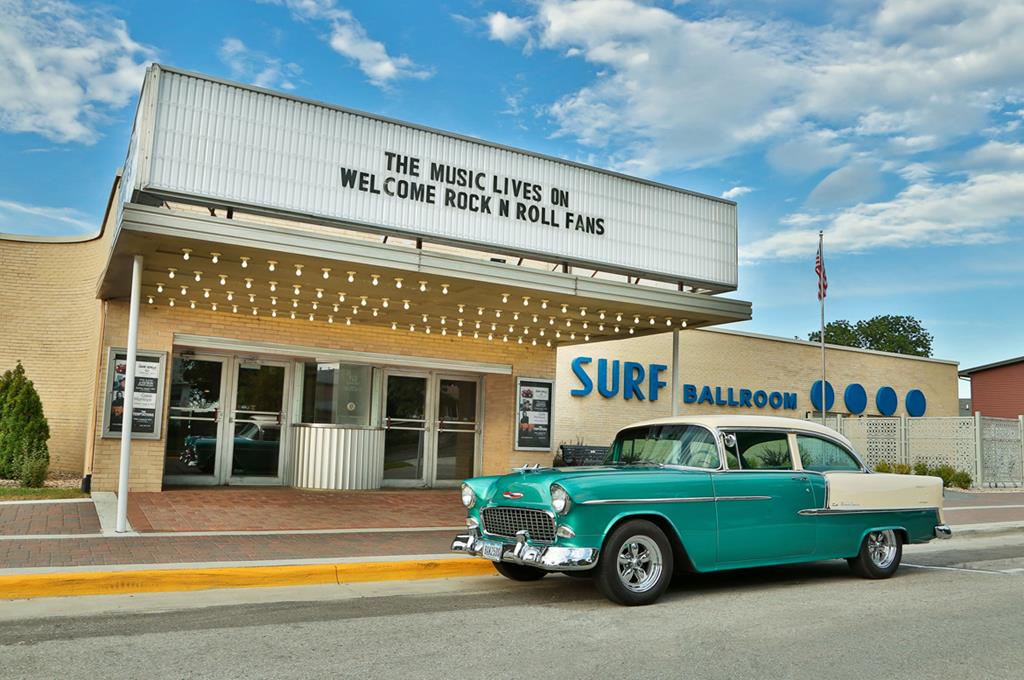 The Surf Ballroom is largely associated with the event known as “The Day the Music Died” after rock stars Buddy Holly, the Big Bopper and Ritchie Valens had their last performance during the “Winter Dance Party Tour” and, immediately leaving, died in a plane crash. The Surf got its name from the dance floor that closely resembled a 50’s ocean-style dance club. The hand-painted art on the walls illustrates palm trees, surf waves, lighthouses and sailboats. The bamboo furniture and island décor create a feeling as if you’re dancing under a sky full of stars. The property includes a Wall of Fame that commemorates all of the famous artists who have performed there, a museum of memorabilia and a souvenir shop. 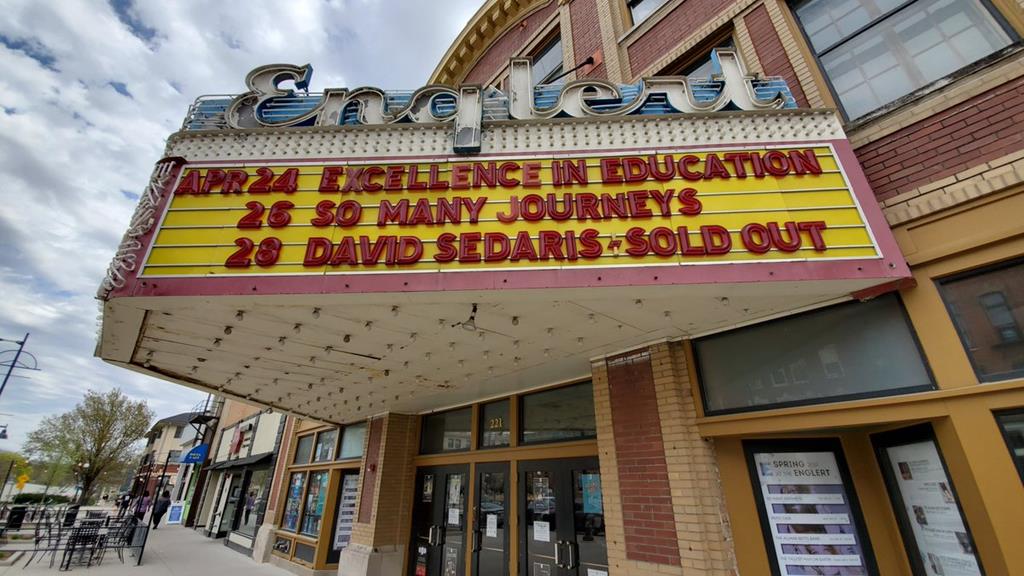 Previously a livery stable where horses were kept, this theater was built in 1912 and was able to seat 1,071 people. In 1999, the theater was closed after 88 years of a mixture of live theater and movie showings. It reopened in 2004 and has flourished as a live performance theater. Today, Iowa City’s historic theater shines a light on local performers and traveling tour performances. Year-round, musicians, comedians, dancers and actors each tell a different story with their art. The theater’s event series include the Witching Hour (a festival dedicated to the unusual and unexplained) and the Mission Creek Festival (the Midwest’s premier independent literary gathering). 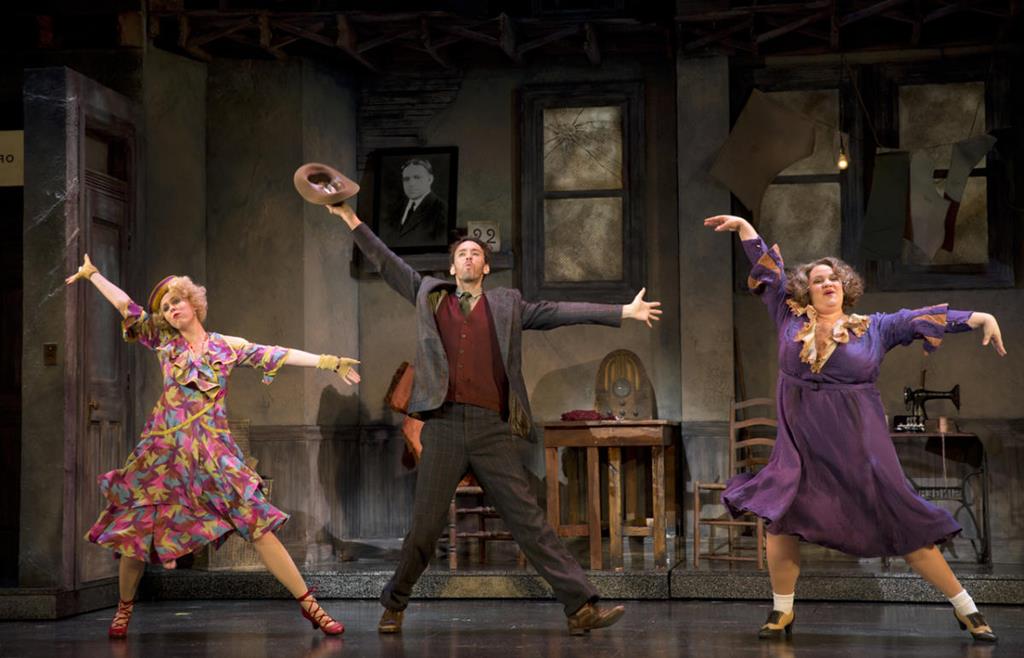 The Des Moines Civic Center staged its first show in 1979 and has since been a hotspot destination for travelers and locals alike. Capable of seating 2,744 people, it is Iowa’s largest performing arts center. The building and grounds are used for Broadway shows, ballets and concerts. If your group is interested in renting a venue, Des Moines Performing Arts offers the Civic Center, outdoor space in Cowles Commons or balcony lounges. Along with providing space for a private event, the Performing Arts Center offers tours for groups of eight or more at a venue of your choice. 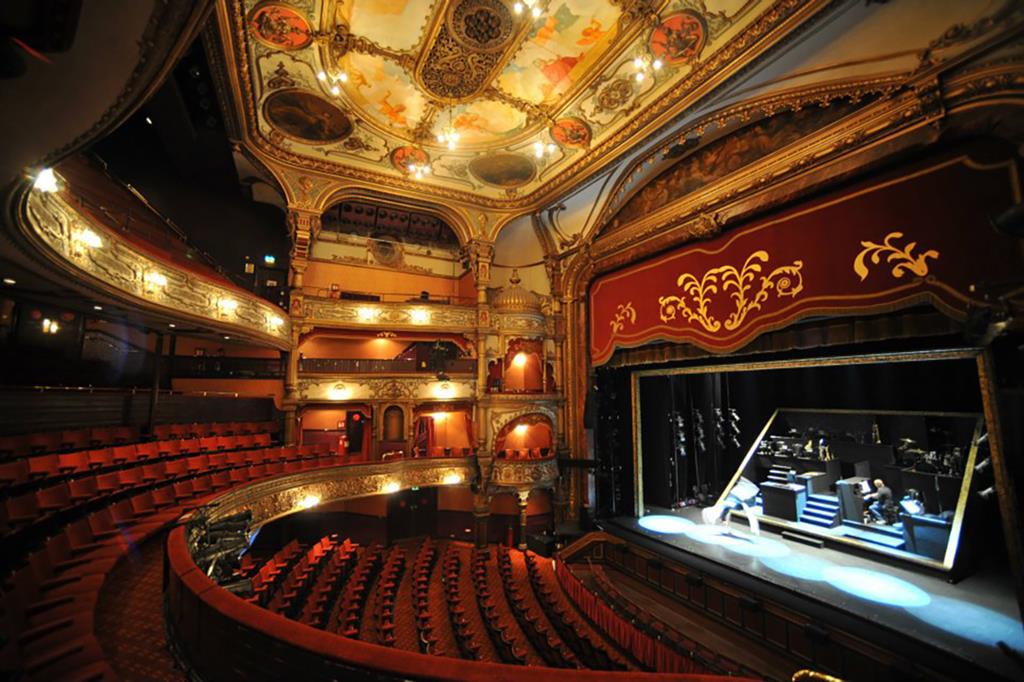 Built in 1890, this opera house is considered a “national treasure.” It is home to the largest stage in Dubuque and is the last standing opera house in town. In the past the Grand has witnessed countless famous actors, musicians and choreographers. From Mary Poppins to The Addams Family, there’s something for every member of your group. The Grand offers group rates for parties of 12 or more attending a performance together, and theater rental for concerts, recitals, weddings or corporate events.