Port-of-Call Crimes: Don’t be a Victim 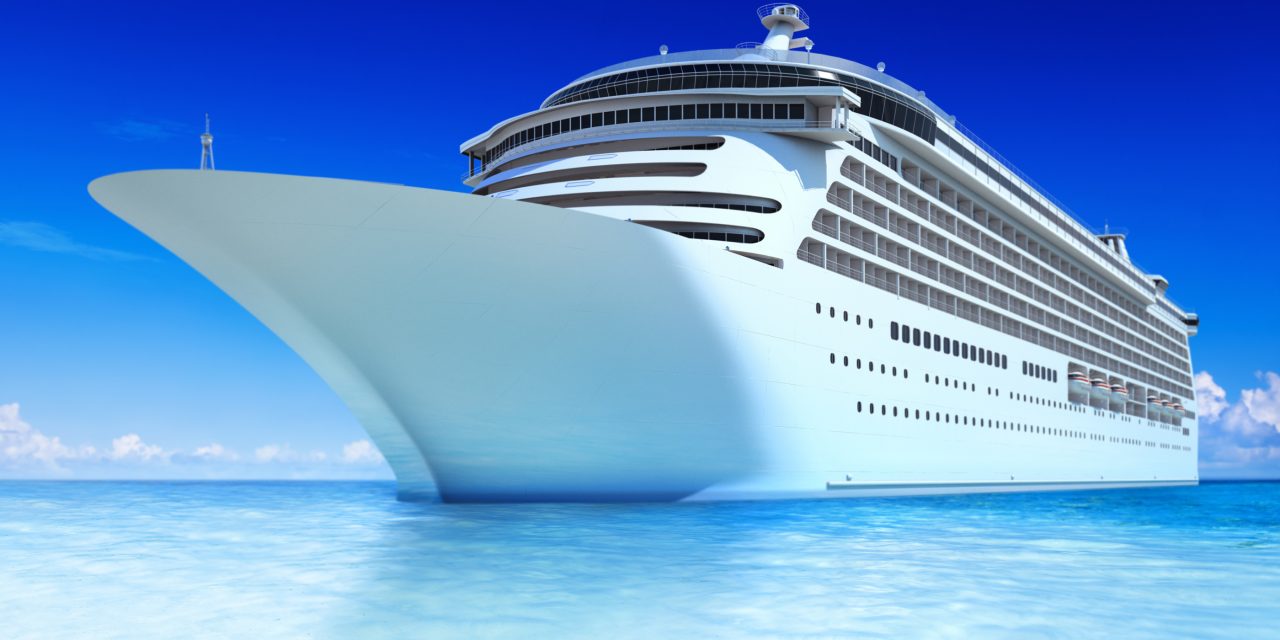 Most cruise excursions are enjoyed without a hitch, but it’s essential to be extra diligent in order to avoid becoming a crime victim when disembarking at port destinations. Simply the presence of a large group coming into town puts cruisers at risk of being a target of crime, including robbery and pickpockets.

Following these tips in some of the most popular cruise destinations can help minimize the risk and ensure a fabulous, event-free vacation.

Princess Cruises offers the chance to visit fantastic destinations throughout the Mediterranean, including Rome, where you’ll explore the ruins of the Forum, once the center of political, religious and commercial life in ancient Rome, as well as the Sistine Chapel and the iconic Colosseum.

Although Rome is a must-see, it’s also one of the most common cities for pickpocketing. With thousands of people gathered around many of its magnificent sights, it makes it easy for pickpockets to lift a purse, wallet or camera.

Before you head out on your trip, be sure to make copies of all of your important documents such as your passport and driver’s license. Bring originals and the copies with you, and leave copies with someone you trust at home. If your wallet or purse are stolen, having a subscription to an identity protection service can help it from becoming an even more devastating event.

Additionally, keep your bag and/or camera secured to you at all times. Ideally, you should wear a money belt to hold your valuables that can be fastened around your waist, underneath your pants or a skirt. Here are more tips on outsmarting pickpockets.

Many Caribbean cruises stop in the Bahamas, a beautiful island country with warm, turquoise waters and beaches with powdery-soft white sands. The Bahamas also have the highest rate of sexual assault in the Caribbean, but by taking common sense precautions, you can avoid becoming a victim.

Don’t engage in behavior that makes you vulnerable to assault, such as consuming too much alcohol or walking alone, particularly in unsafe areas, after dark. Never accept a ride from someone you don’t know, or from an unlicensed taxi driver, and always be aware of your surroundings, especially in areas that aren’t commonly frequented by tourists.

St. Kitts, located in the West Indies, offers an abundance of sunshine and white sandy beaches at the edge of the warm Caribbean. It’s also the home of many tropical birds that are rarely found elsewhere, and monkeys, thought to have been introduced by pirates.

St. Kitts also experiences its fair share of crime, including petty street crime and occasionally, burglaries. Maritime lawyer Jim Walker investigated the most dangerous ports of call for travelers and ranked Saint Kitts as the eighth-most dangerous, according to the amount of cases he receives.

In 2010, a local tour bus filled with cruise passengers was robbed. Money, cell phones, jewelry and other personal items were taken. Fortunately, no one was physically injured.

Be sure to take common sense precautions, such as not carrying a large amount of cash and keeping valuables stored in a hotel safe deposit facility. Ideally, you should leave expensive items like jewelry at home. When taking a tour or other excursion, be sure that it’s sponsored by the cruise line, as those tour operators have likely been vetted and are safer to travel with.