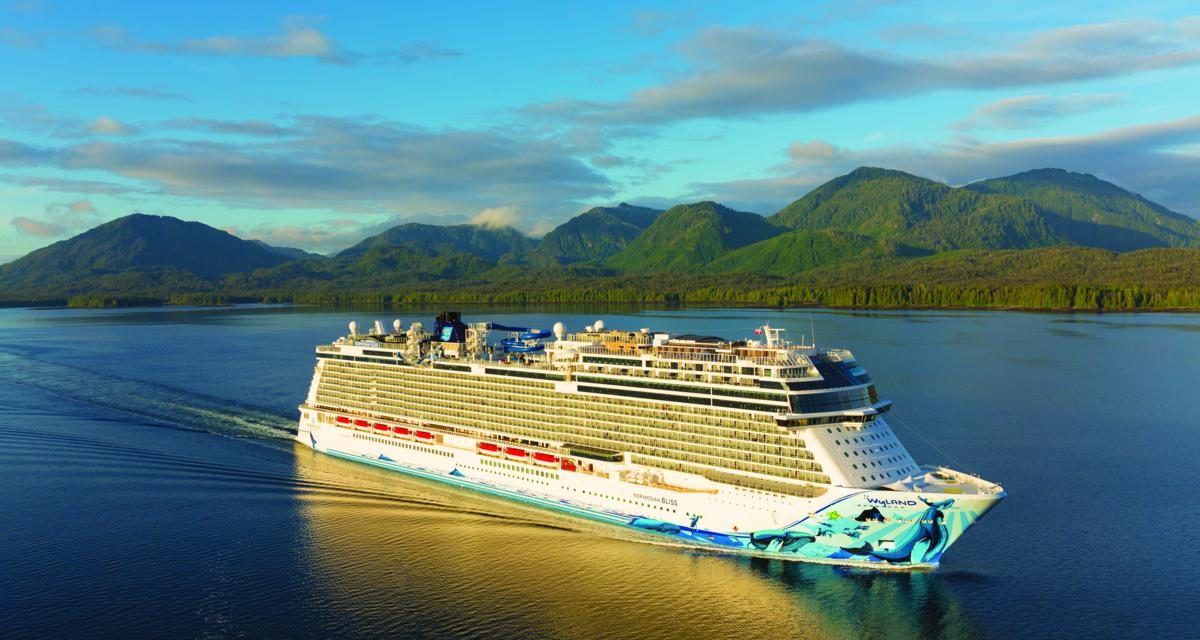 Voyages by U.S. Tours presents its annual guide to cruise opportunities on the oceans and rivers of the world. This new division of respected operator U.S. Tours aims to become “group cruise central” for professional tour planners. In the guide, profiles of 8 partner lines provide highlights of each cruise company and suggested voyages. From beginning to end, Voyages by U.S. Tours handles all the details of planning a cruise, including collecting deposits and final payments, coordinating schedules, getting documents, arranging for special side trips and just going to bat for you should a problem arise. Its dedicated group department also can offer complimentary meeting space on the ship if needed and coordinate any special events you might wish to include.

Of the line’s 17 ships, the largest are in the Breakaway and Breakaway Plus classes, carrying approximately 4,000 passengers and with the newest amenities. Jewel-class ships carry 2,500 passengers, while those in Sun class hold 2,000 passengers. A new class of ships will start to enter service in 2022.

Nearly 300 destinations ranging from the Caribbean and Bahamas to Alaska, Bermuda, Asia, Australia, Canada/New England, Europe, Hawaii, Mexico and the Panama Canal. Cruises range between 3 and 14 days, with special voyages up to 24 days. Norwegian has the industry’s only American-flagged passenger ship (2,200 passengers) sailing weekly cruises around the Hawaiian Islands. Ports of call on Caribbean cruises include private-island destinations in the Bahamas and Belize.

Norwegian Cruise Line offers guests its signature freedom and flexibility experience with no assigned dining times or dress codes. It features a broad range of accommodations, including areas for suites and solo travelers that each have a private lounge, and there is a private restaurant and pool area for suite passengers. Dining options include the main dining room, casual buffet and grills; specialty dining (extra fee) ranges from Italian to French, BBQ, a steakhouse and Japanese-style hibachi grill. Amusements include outdoor sports areas, water slides and pools, with the newest ships offering rope courses, go-cart racetracks and laser tag. Entertainment options include headline shows, music clubs, a comedy club and deck parties.

Group allotments can range from eight to 199 cabins. Norwegian recently updated its affinity program with discounts based on when the group is booked (six to 15 months before sailing), the ability to tailor the group experience with more amenities, accelerated tour conductor incentives and reduced deposits. 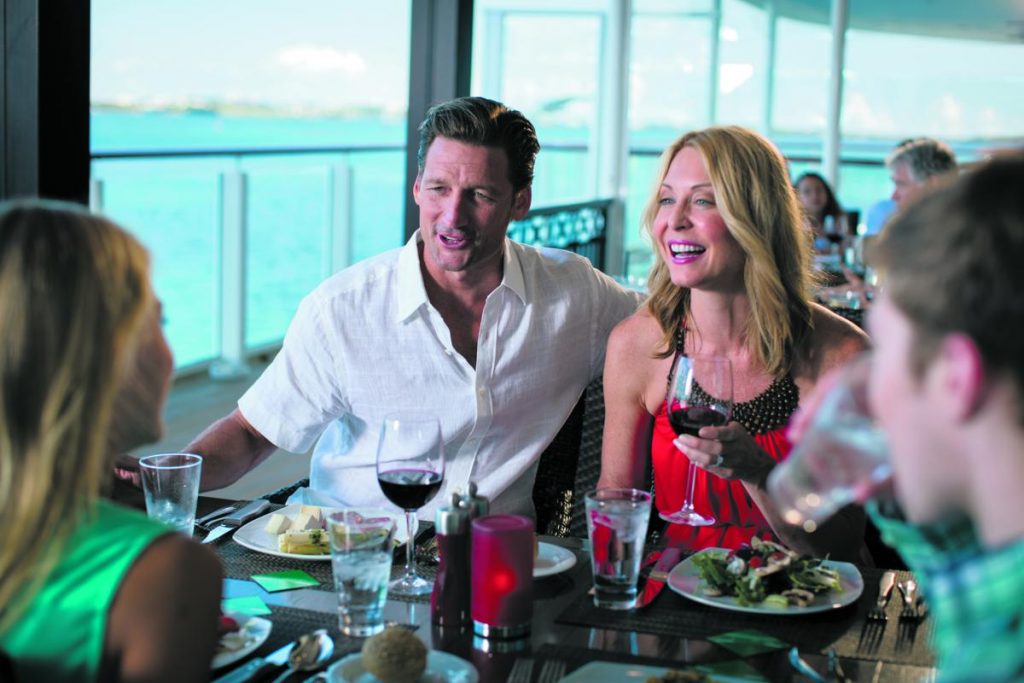 The Norwegian Encore, introduced in November 2019, features amusements such as a go-cart racetrack, laser tag and virtual reality pavilion. Norwegian is upgrading older ships in its fleet with enhanced decor and amenities. Itineraries are being enhanced with newer and larger ships in Alaska and new cruises in the Caribbean, Europe, Asia and South Pacific. By January 1, 2020, Norwegian will be the first major cruise line to eliminate plastic bottles across its entire fleet.

Our favorite! NCL created FreeStyle Cruising. They offer more open air deck space, more choices in dining and entertainment including dance parties. Norwegian offers a wonderful world for you to see. From Hawaii and Alaska, New England and the Caribbean, Europe and the Med. Ask us about NCL’s many great promotions.