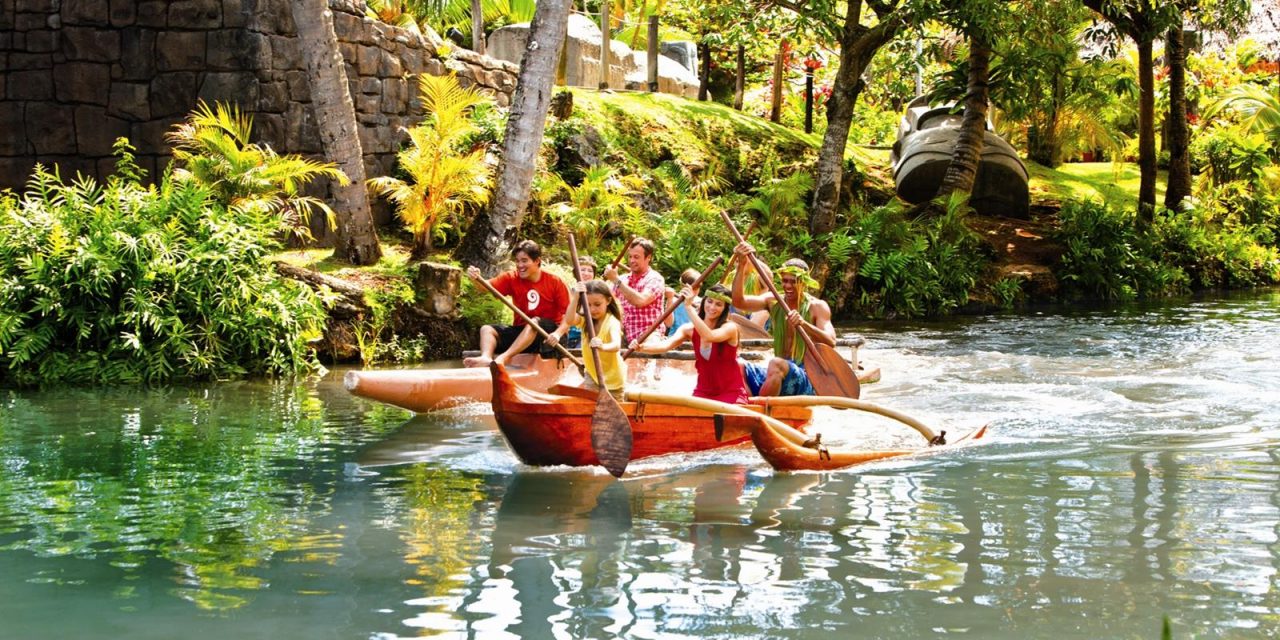 The first phase of the Hukilau Marketplace at the Polynesian Cultural Center (PCC) in Laie, Hawaii just opened to the public; an additional 40-plus retail, dining and activity businesses will be ready for the Feb. 20 grand opening.

Hukilau Marketplace, with its own separate entrance, stands out in front of the Polynesian Cultural Center and easily accessible for anyone making the scenic drive on Kamehameha Highway. It offers visitors a chance to “experience a piece of Polynesia’s culture without having to pay admission,” said Alfred Grace, president & CEO of the Polynesian Cultural Center. “We’ve put a lot of research, planning and thought into offering foods, products and a quality experience reminiscent of the sights and tastes of old Laie, making a day trip to the North Shore even more worthwhile.” 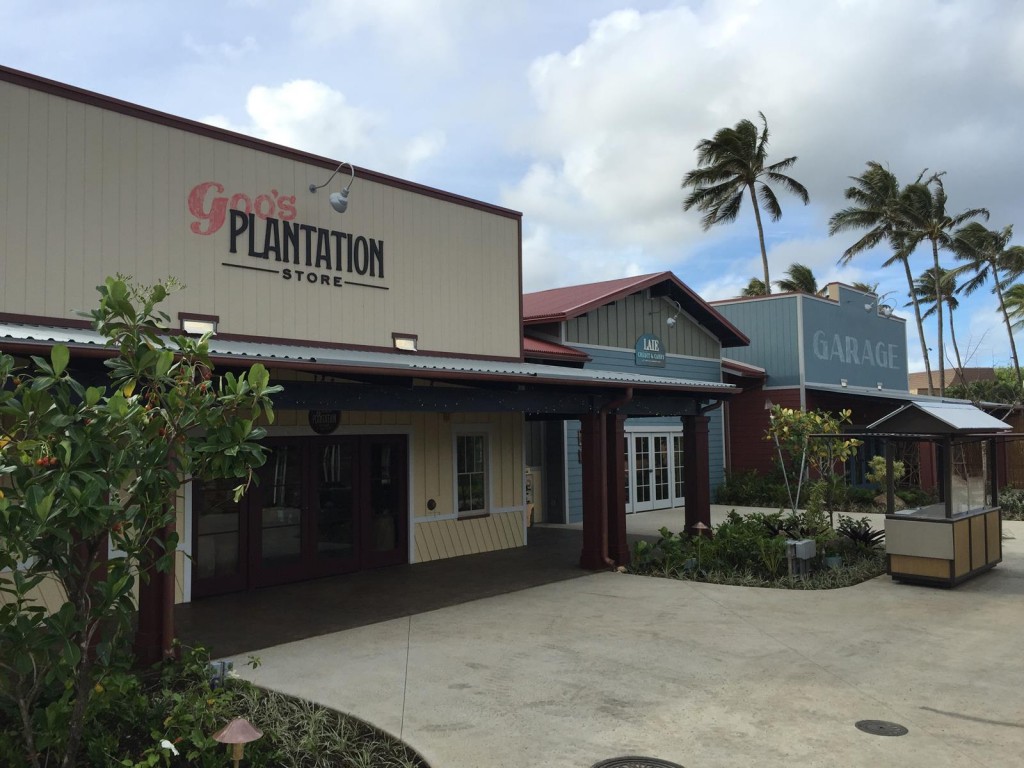 The marketplace is built partially on underused parking spaces and blended into an underutilized section of the PCC grounds next to the Pacific Theater, site of the Ha: Breath of Life evening show. Hours for the marketplace are 10 a.m. to 10 p.m. Monday through Saturday. 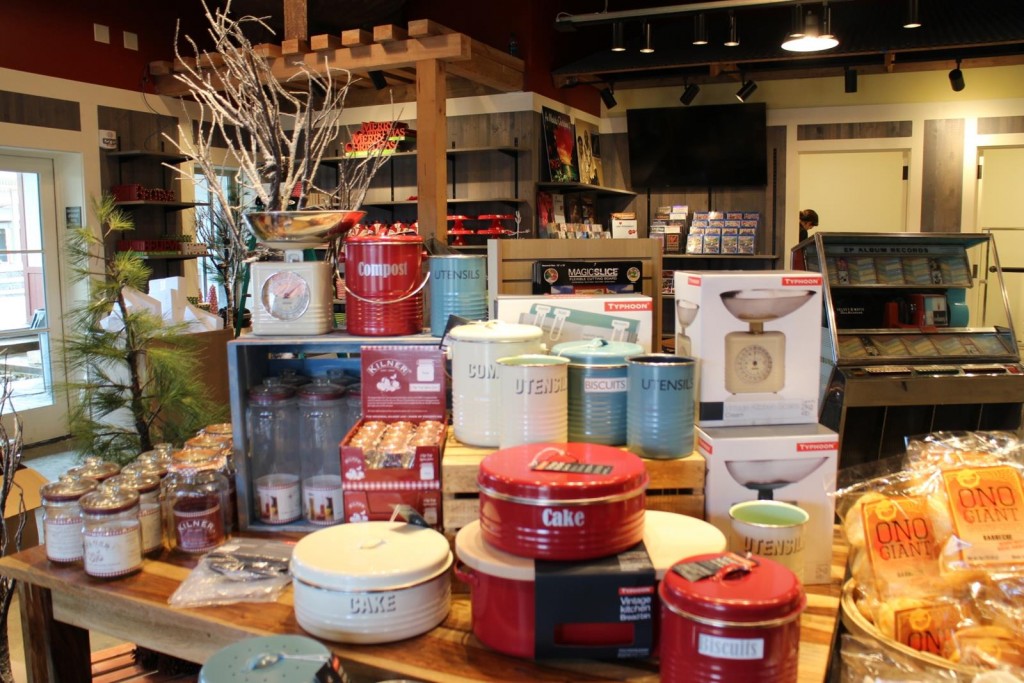 Many of the stores have longstanding ties to Laie and Oahu’s North Shore, among them the two newly opened anchors—Laie General Store and Hapa Home Store. Laie General Store pays homage to the legacies of three beloved neighborhood businesses—Goo’s Plantation Store, Laie Credit and Laie Curios. The decor and memorabilia are reminiscent of Laie’s plantation era when these family-run community stores were formed, including an exact working replica of the old jukebox that sat in front of Goos’s for many years. Laie General Store offers Hawaii and Polynesian-style souvenirs. Hapa Home Store features island-inspired furnishings and lifestyle products. 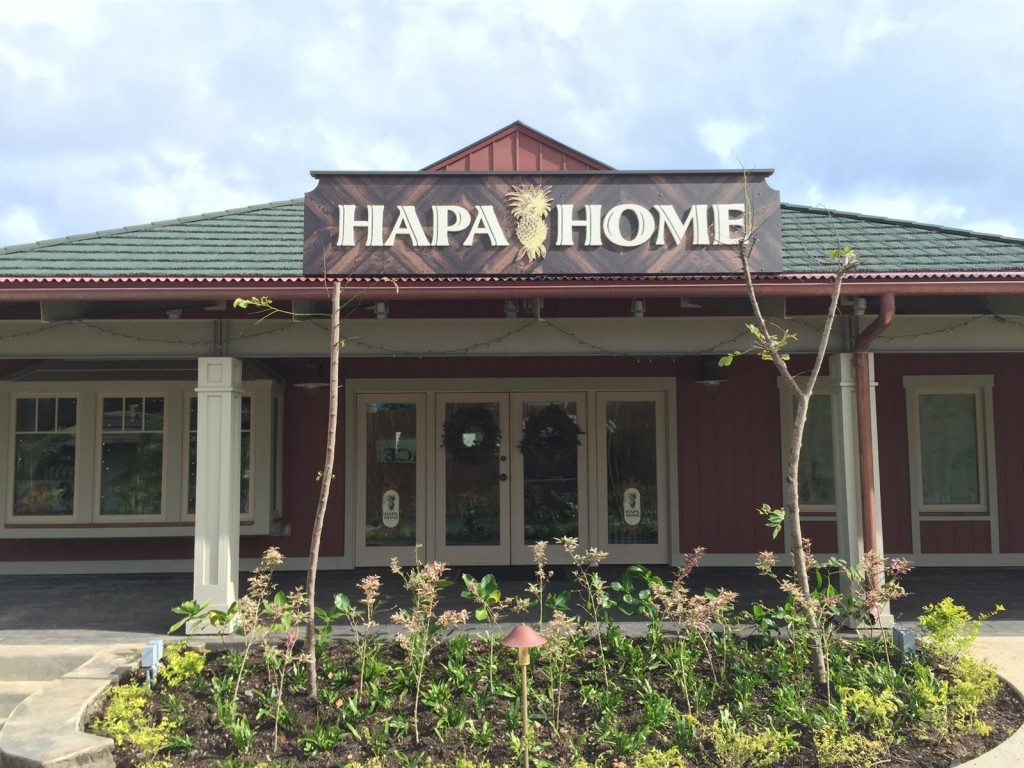 Nona’ Tropical Threads, offering island fashions for men women and children, is named after Nona Warner, the PCC’s recently retired seamstress. Other shops will specialize in ukuleles and high-end Hawaiian jewelry. Eateries will include Pounders, a full-service restaurant serving local specialties; Polynesian Bakery; and Roulotte Court, providing a Tahiti-inspired “street eats” experience with plates of steak, fish and chicken served from food trucks. Various kiosks and carts will sell foods, handicrafts and local artwork. In addition, there will be free, live entertainment. 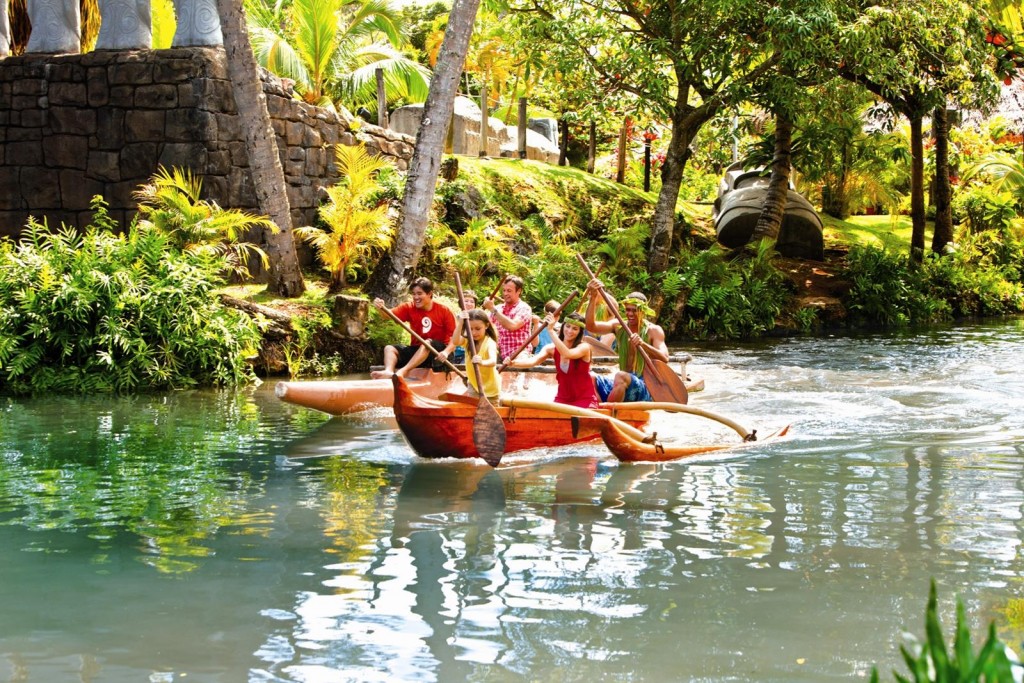 Another new PCC attraction is the Polynesian Football Hall of Fame exhibit gallery, which was dedicated Jan. 24 in the new guest orientation center adjacent to Hukilau Marketplace. The gallery showcases Polynesia’s greatest football players, coaches and contributors with plaques, photos, mementos, an interactive display and wall of honor. The six 2015 inductees honored at the Hall’s recent dedication were preceded by the inaugural class of seven inducted in 2014.

The non-profit PCC, staffed by students from neighboring Brigham Young University-Hawaii, has entertained more than 37 million visitors since its founding in 1963 by the Church of Jesus Christ of Latter-day Saints. It consists of six recreated island villages—Hawaii, Samoa, Aotearoa (New Zealand), Tahiti, Tonga and Fiji. 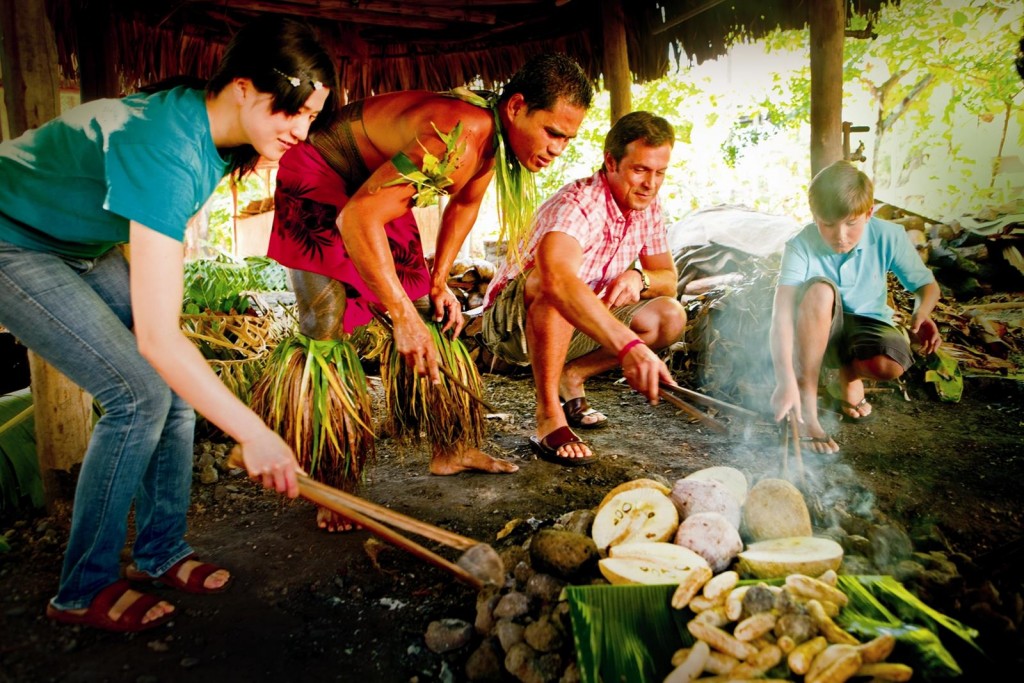 $100 Million in Improvements
The Hukilau Marketplace is one of the PCC’s last major projects being completed as part of the $100 million in facility and experiential improvements that have been ongoing for the past five years. Other recent improvements of note include: