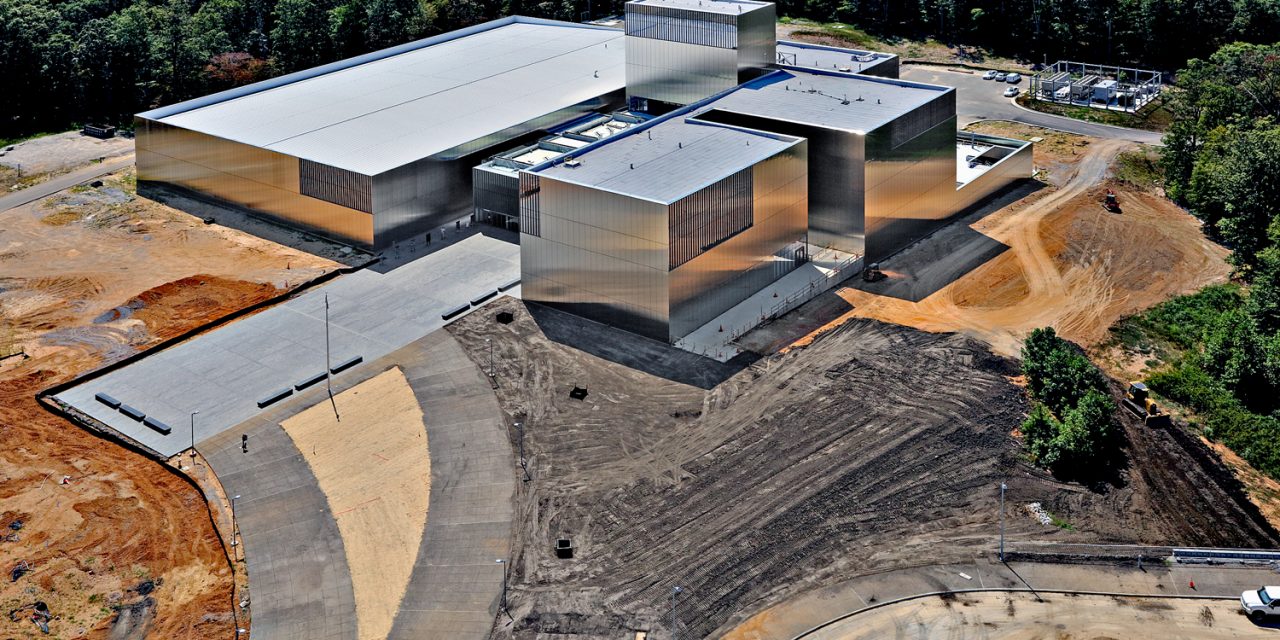 Technological wonder will tell the stories of American heroes

Selfless service and sacrifice will be celebrated at the National Museum of the United States Army, a new national landmark opening in June and designated to honor the 30 million men and women who have worn the Army uniform since 1775.

Located just 30 miles south of Washington, D.C. on 84 acres in Fort Belvoir, Virginia, the technological wonder is the first and only comprehensive museum to tell the fascinating true stories of American heroes. 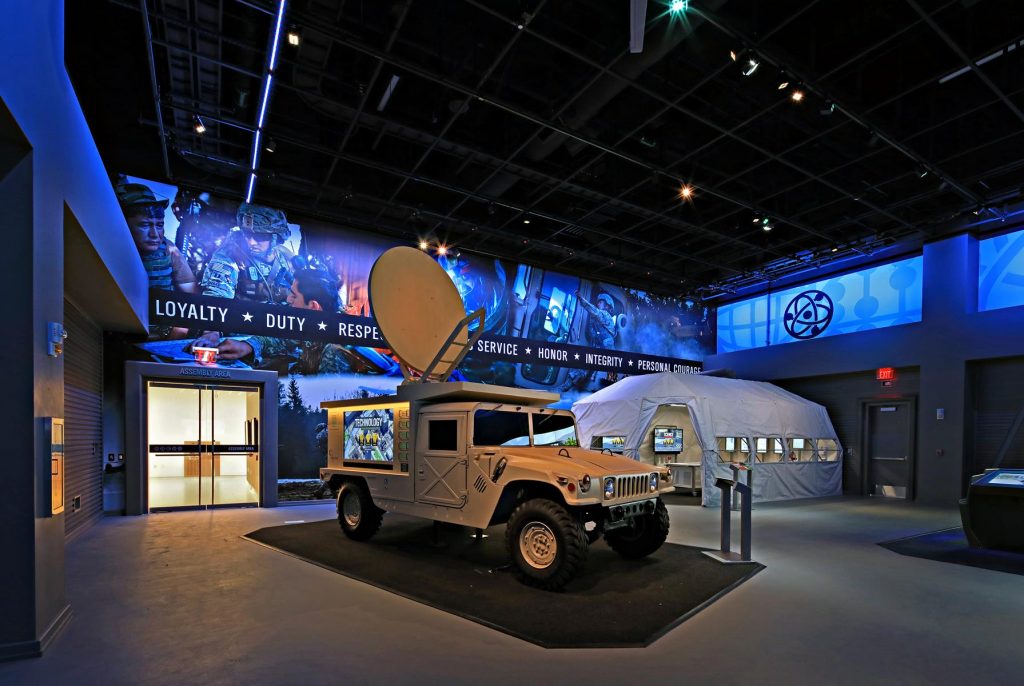 Museum features like the Experiential Learning Center provide an immersive learning space for visitors and groups to participate in hands-on G-STEM learning activities and working in small teams to solve an Army humanitarian mission.

“The Army has served American citizens for 244 years, protecting the freedoms that are precious to all of us. Millions of people have served in the Army, and this museum gives us the chance to tell their stories to the public, and show how they have served our nation and our people,” said acting Secretary of the Army Ryan D. McCarthy.

The centerpiece of the National Army Museum will be an iconic architectural 185,000-square-foot marvel where compelling exhibitions will be curated from 15,000 pieces of authentic memorabilia in the Army Art Collection and 30,000 precious artifacts, historic documents and archived images, rarely or never seen by the American people. A powerful art installation featuring 190 illuminated, overhead glass panels representing each of the Army’s historic campaigns will dramatically light the way through the 7,500-square-foot lobby. The museum campus will include an immersive theatre, an experiential learning center, café, memorial garden, amphitheater, parade ground and trail, planned to accommodate ceremonies, reenactments, lectures and special events.

Brave brigades have conducted countless missions in the areas of exploration and discovery, science and technology, communications and cooperation along with recovery and disaster relief. The ingenuity of American soldiers has greatly aided the nation’s progress and prosperity for more than 240 years.

FIGHTING FOR THE NATION GALLERY

On June 6, 1944, 160,000 Allied troops landed along a 50-mile stretch of heavily fortified French coastline to fight Nazi Germany on the beaches of Normandy. The National Museum of the United States Army honors these brave warriors and recreates that landing at actual scale in a gallery featuring those who stormed the beaches and the tools they used on the “longest day.” The dynamic multi-sensory exhibit includes 63 life-sized cast soldier figures that will bring D-Day and other historic scenes to life. The Fighting for the Nation Gallery will feature six exhibit areas depicting significant chronological periods in the Army’s history. 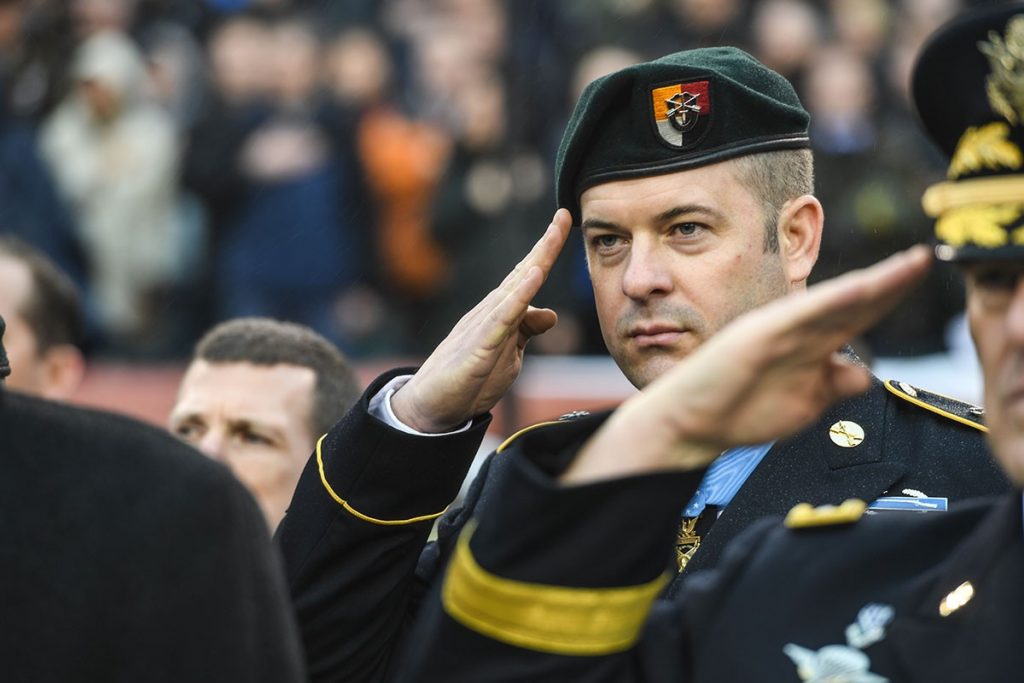 National Museum of the Army

The Army and Society Gallery will show the Army’s strength as an agent of peace and nation-building. An interactive educational experience will explain the Army’s role in creating and defending our nation, as well as highlighting the social initiatives and the symbiotic relationship between the Army, its civilian government and the people. The United States Army will own and operate the museum 364 days a year (closed December 25).

Museum officials expect 750,000 visitors in the first year of operation and the opening is scheduled for June 4, 2020. 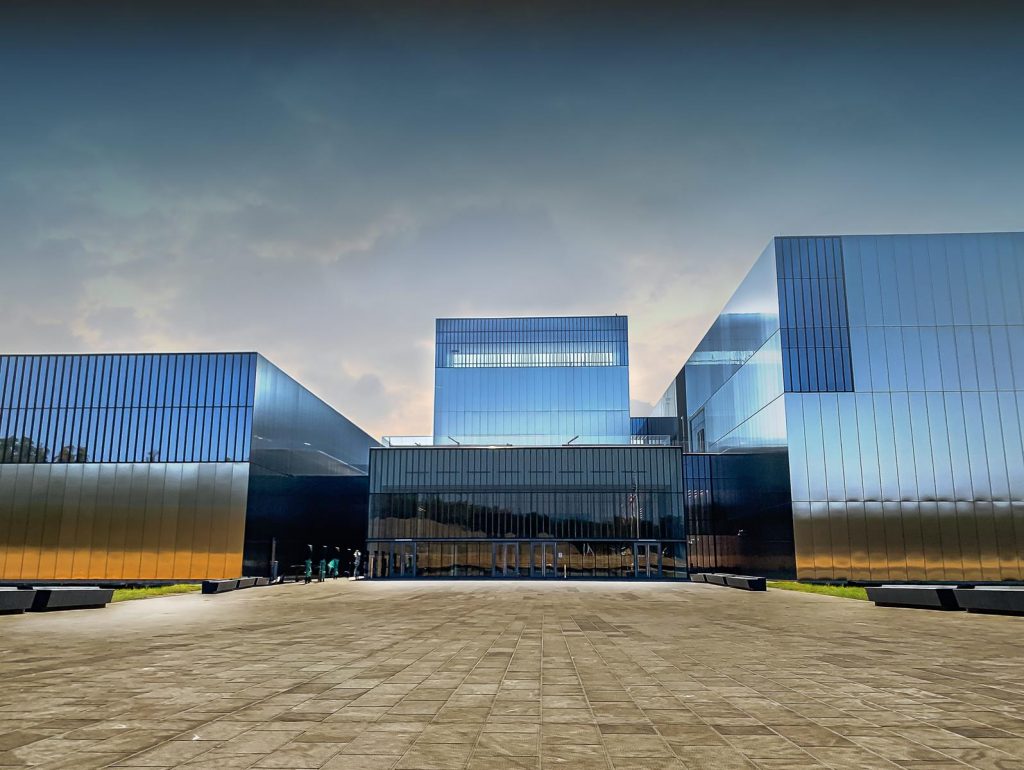 National Museum of the Army

“The National Museum of the United States Army will be a family-friendly, educational experience that immerses visitors in the inspiring stories of American soldiers since 1775,” said Pauline Bonilla, director of visitors engagement and programs for the Army Historical Foundation.

“This state-of-the art museum will engage visitors in the Army’s story — highlighting how the Army was at the birth of our nation over 240 years ago, and how it continues to influence our everyday lives,” said Tammy E. Call, the museum’s director. “The National Museum of the United States Army will be stunning, and we can’t wait to welcome visitors from around the world to see it.” thenmusa.org