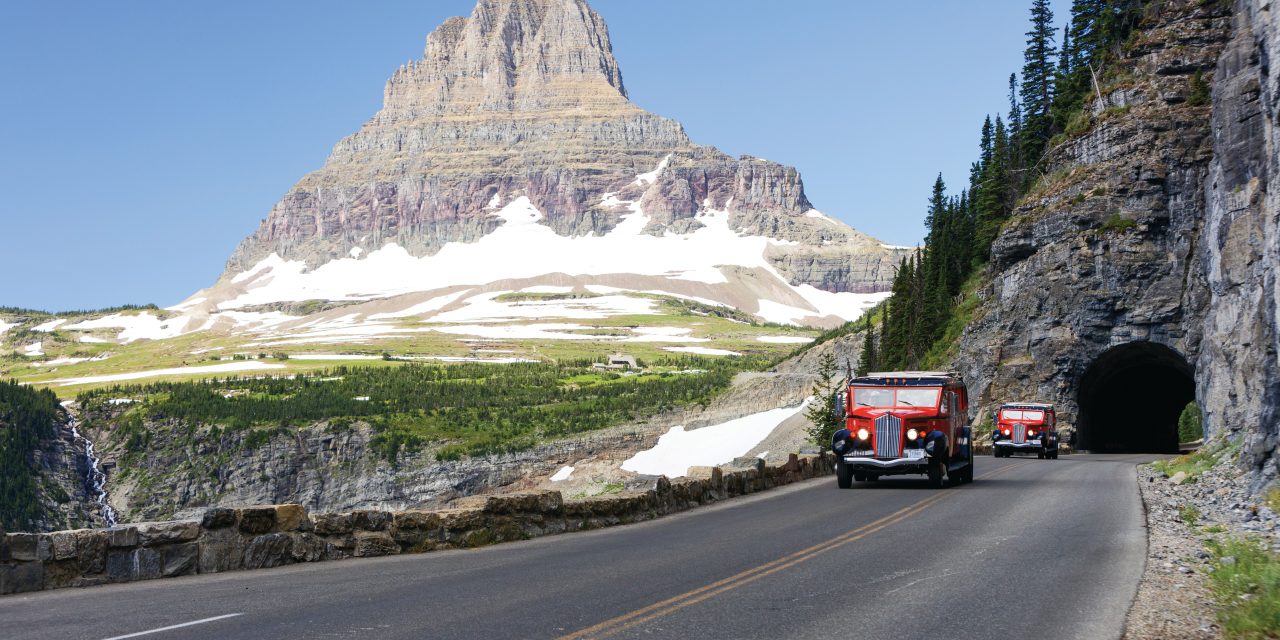 From scenic wonders to historical treasures, here are just a few of the crowd-pleasers that itinerary planners can put on their radar

Since the 1930s, the Red Bus Tours fleet of vintage vehicles has been offering guided tours on the park’s iconic Going-to-the-Sun Road, one of the world’s most scenic roadways. Glacier Park Boat Company, another park concessionaire, operates narrated, 45- to 90-minute excursions on McDonald, St. Mary, Swiftcurrent, Josephine and Two Medicine lakes. Some cruises include a guided walk or hike. Sun Tours provides interpretive bus tours of the park from the perspective of the Blackfeet Tribe.

The Northwest’s finest professional repertory theater, now in its 63rd season, brings Broadway-caliber acting and singing talent from across the country to this arts-minded town at the northern end of Flathead Lake. Shows being staged this year in the 435-seat, air-conditioned “theater by the bay” include Guys & Dolls, Mamma Mia! and The Full Monty.

All aboard for the Montana Dinner Train, a 56-mile roundtrip adventure through the rolling hills and vast ranchlands of central Montana’s Big Sky Country. Celebrating its 25th anniversary in 2022, the Charlie Russell Chew Choo serves up a prime rib dinner and Western entertainment on the 4½-hour journey (select weekends, May to October) in 1950s-vintage rail cars that cross three historic trestles, pass ghost towns and slip through a half-mile-long tunnel. Wildlife sightings could include antelope, eagles, deer, hawks and coyotes.

Built in 1895 for Charles E. Conrad, the founder of Kalispell, this 26-room mansion has been restored to its Victorian splendor, and more than 90 percent of the furniture and artifacts are original to the house. Innovative features included a freight elevator, dumbwaiter, built-in fire hoses, and a communication system with an electric call box, intercom and speaking tube. 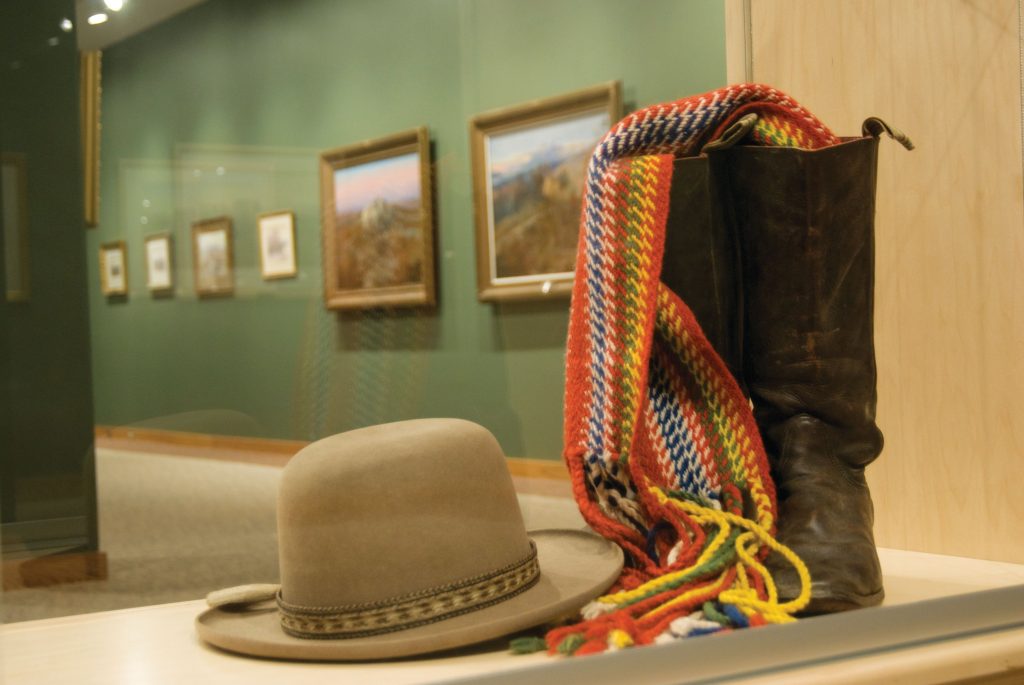 In southeastern Montana’s Valley of the Little Bighorn River, see where Lt. Col. George Armstrong Custer and the 210 men of his 7th Calvary Regiment made their last stand against several thousand Lakota, Arapaho and Northern Cheyenne. A national cemetery, museum exhibits, and various monuments and memorials tell the story of the Native Americans’ victory. The Crow Nation’s Apsaalooke Tours offers van excursions departing from the visitor center. A step-on guide from Indian Battle Tours will provide a memorable perspective of the battle from both Native American and Cavalry points of view.

Adjacent to the largest hydraulic earth-filled dam in the world, the center features a cast of a Tyrannosaurus rex known as Peck’s Rex, exhibits on dam history, the fauna of neighboring Charles M. Russell National Wildlife Refuge, and large aquariums housing fish from Fort Peck Lake and the Missouri River. Tours of the power house can be arranged.

This 44-acre site on the grounds of the old Orphan Girl silver and zinc mine spotlights Butte’s heyday as a mining center with large-scale exhibits, equipment on display in the mine yard and Hell Roarin’ Gulch, a re-created 1890s mining town with 50-plus buildings filled with antiques. Visitors don hardhats, cap lights and battery packs on underground tours led by former mine workers.