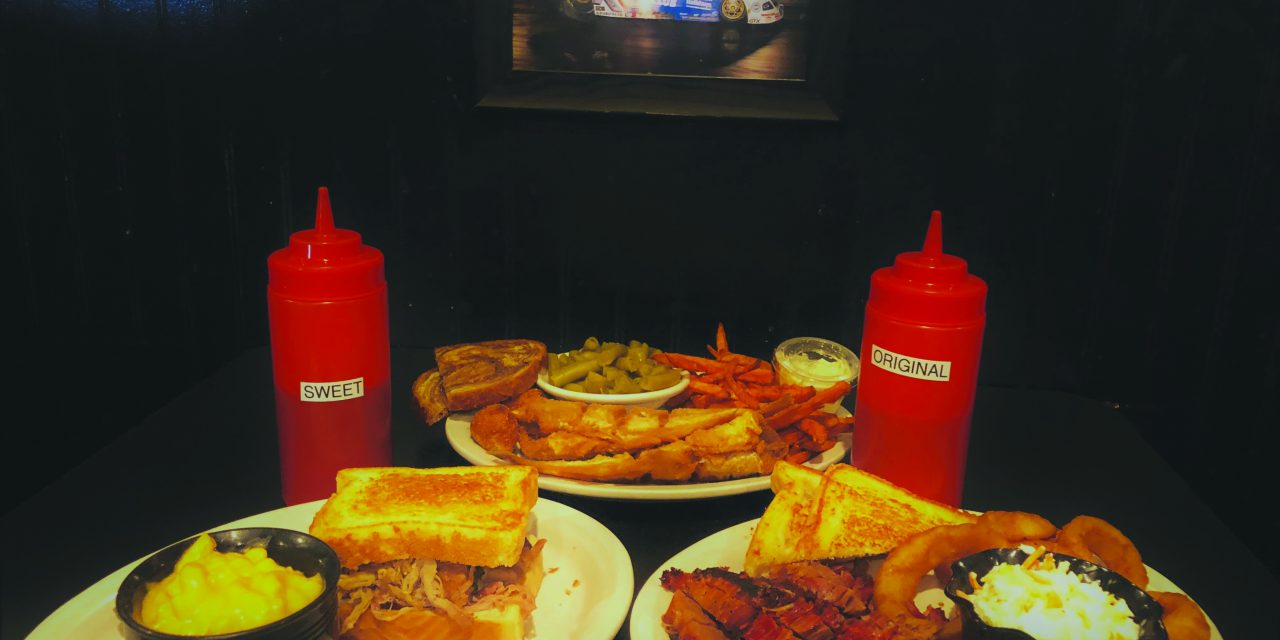 Savory steaks and juicy burgers on the Hoosier BBQ™ Culinary Trail await meat-lovers in your group. These restaurants often include beer 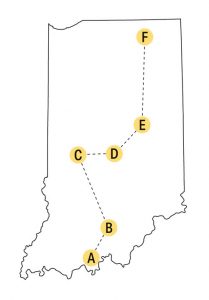 gardens and private rooms that welcome groups, and their diverse barbecue selections will leave your entire party satisfied.

Begin along the Ohio River at the Tell City Pour Haus A, an expansive pub housed in a 1907 machine shop. Admire the exposed brickwork and enjoy live music on the patio while you enjoy local Indiana brews on tap. Specialties include a spicy bacon bourbon cheeseburger served on a toasted brioche bun and an award-winning pulled pork sandwich slathered with Brewmaster BBQ sauce.