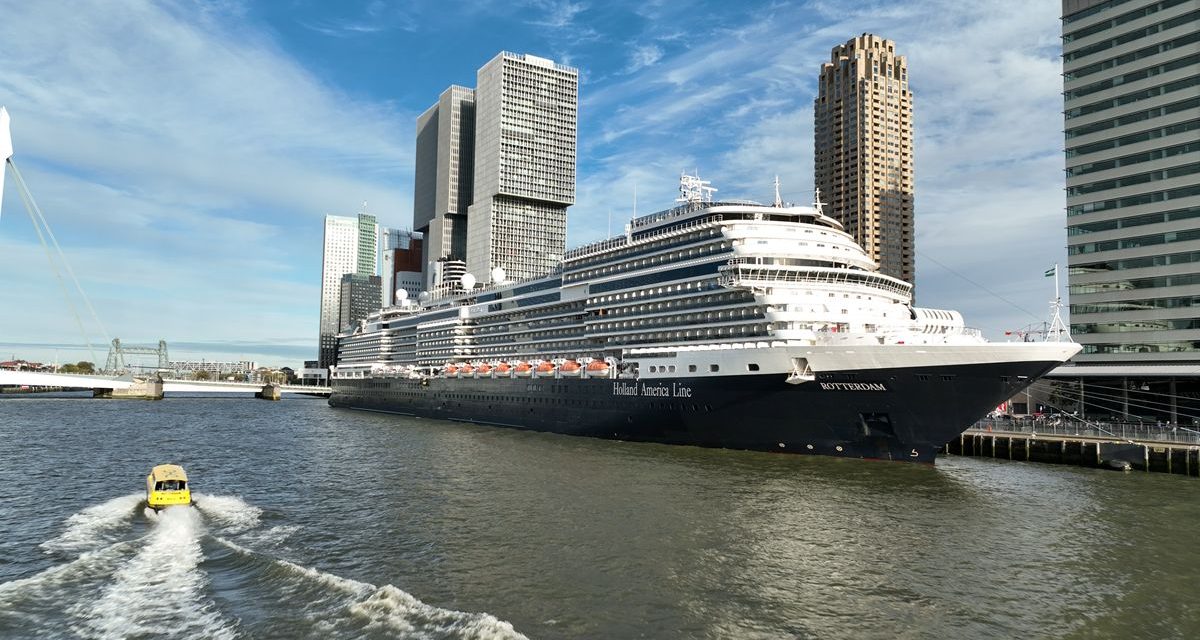 Rather than wait until its 150th anniversary in 2023, Holland America Line decided to do kick off a year of special celebrations. A special transatlantic crossing of the Rotterdam departed on October 15 from Rotterdam, Netherlands. She arrived in New York City on October 26.

Why this special sailing? The journey replicates Holland America’s very first sailing, when, on October 15, 1872, the steamship Rotterdam departed from Rotterdam on a sailing to New York.

A highlight of the crossing was the performance of a musical piece by Emmy Award-winning producer and Emmy-nominated composer Steven Schoenberg. He wrote it exclusively for Holland America’s anniversary to accompany a short film about the line’s journey. The piece was performed on October 26 on the World Stage when the Rotterdam was in New York. 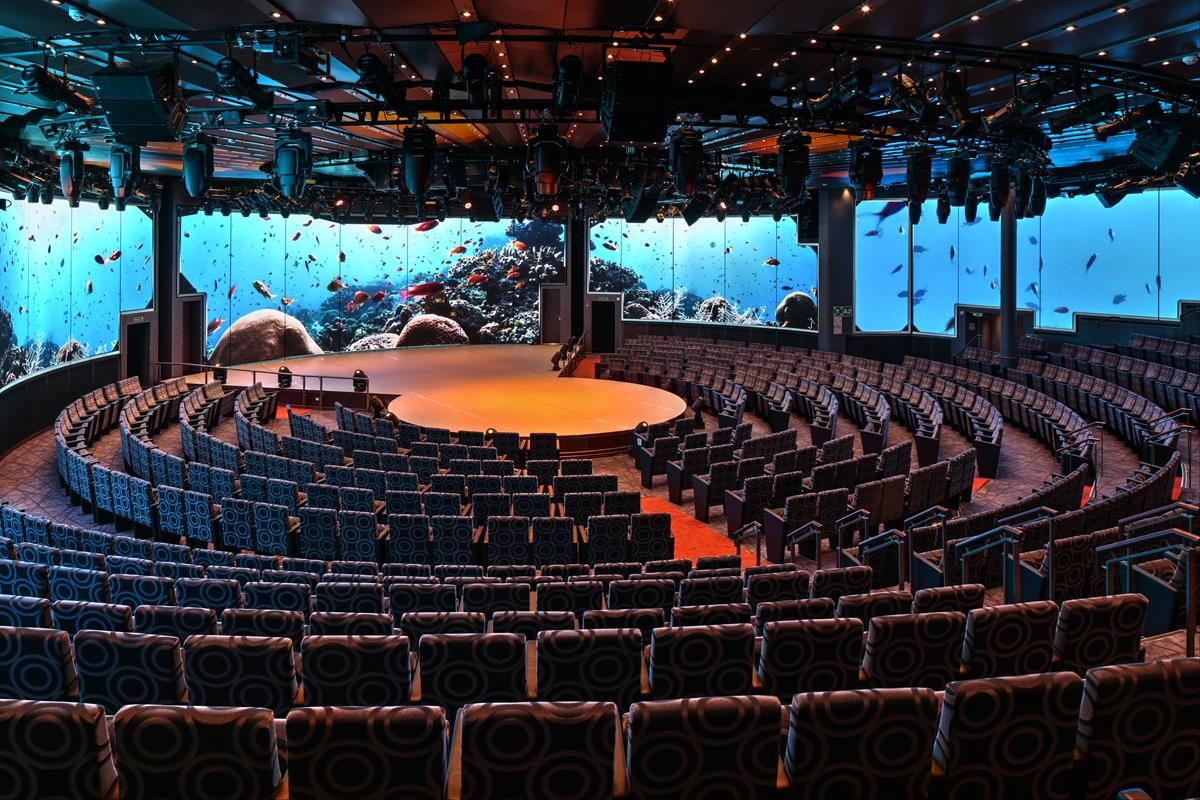 World Stage is the largest theater on the Rotterdam.

During the sailing, menus in the Main Dining Room showcased Holland America’s history with a Classic Entrée reminiscent of a dish served as early as the 1920s.  They included Arctic Char a la Normande, Royal Rib of Beef a la Medicis and Holland Duckling Port Wine Sauce. Also, a special Gala Menu one evening during the cruise was a memorable collection of dishes with every option, from appetizers to desserts.

Another fun experience? The toasting and celebration of Holland America Line continued with a “Throwback Happy Hour” that rolled back time and featured drinks priced to when the brand actually began, as low as 25 cents! Guests who wanted to learn more about wine were able to join Anthony Stice, Holland America Line’s vice president of dining and beverage operations, for wine tastings and other events around the ship. 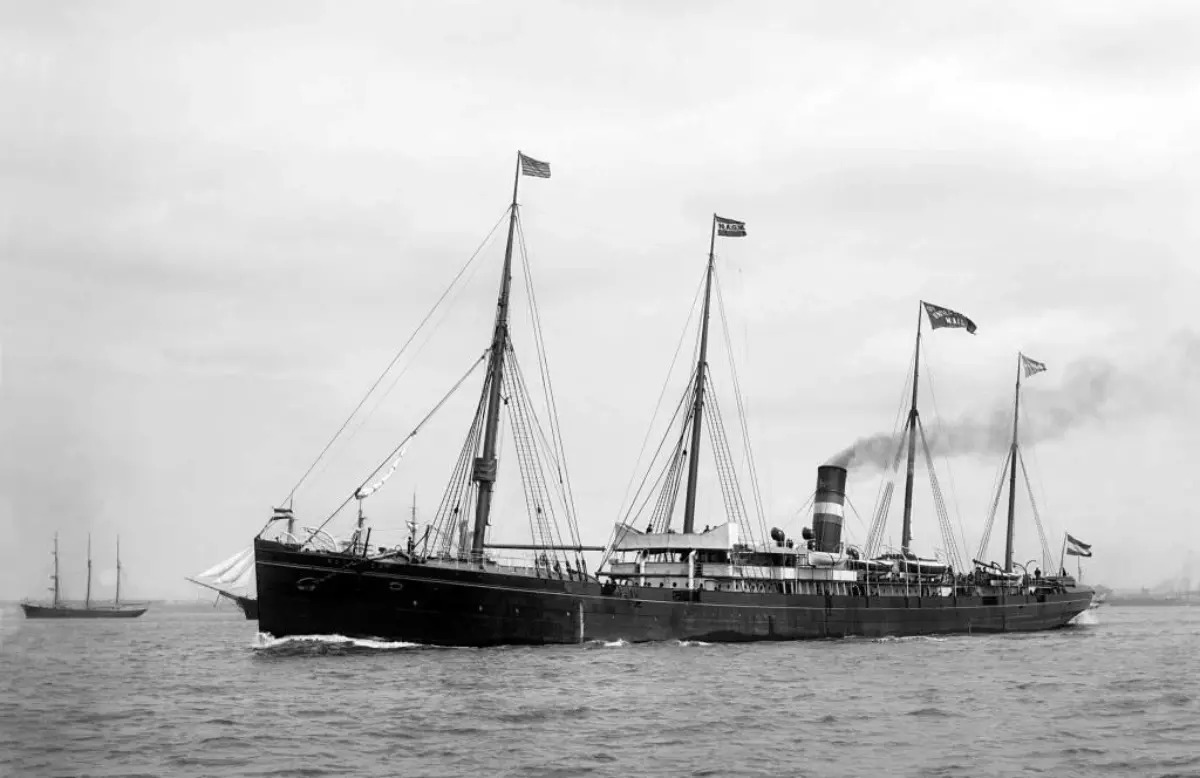 The Rotterdam II as depicted in 1878

The line’s first sailing took place on October 15, 1872, aboard the Rotterdam. It evolved from a shipping company into a brand that’s known for providing exceptional cruise vacations.

More about the Rotterdam

The current Rotterdam made her official debut in late 2021, departing from Port Everglades to begin sailings to the Caribbean. She accommodates 2,668 guests, and there are 1,340 staterooms in 39 categories. The Rotterdam has nine dining venues. In addition to the Main Dining Room, options include Rudi’s Sel de Mer, Pinnacle Grill, Canaletto, Tamarind, Drive-In, Nami Sushi and New York Pizza. 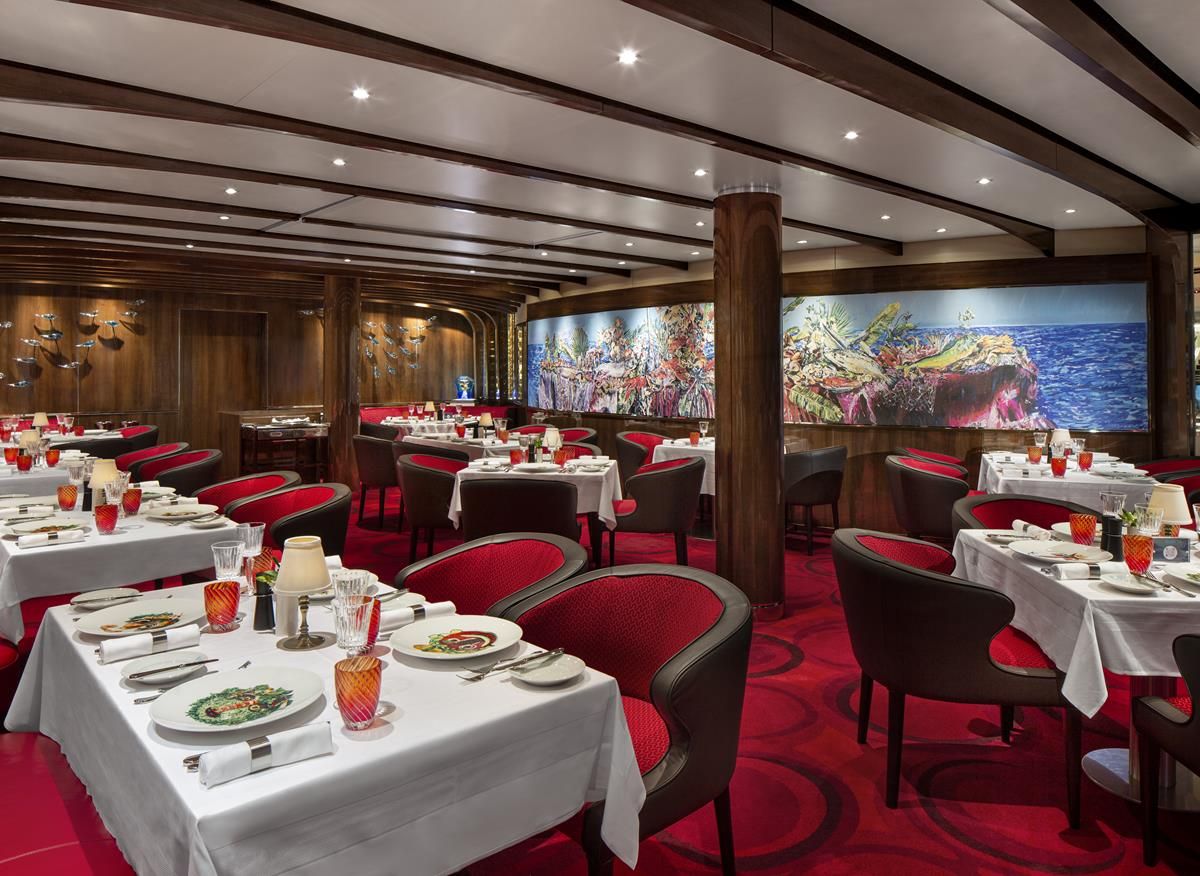 Another Special 150th Anniversary Coming Up

Holland America is continuing with special celebrations as its official 150th anniversary approaches. A transatlantic cruise on the Rotterdam will depart from New York on April 6, 2023, arriving in Rotterdam on April 18, 2023, which is the line’s actual birthday. She’ll feature all of the events and celebrations that took place on her October 15 sailing.

Partnering with the Statue of Liberty-Ellis Island Foundation

Holland America Line recently announced it is partnering with the Statue of Liberty-Ellis Island Foundation, a 501c3 non-profit organization dedicated to preserving landmarks, and the new partnership is to celebrate Holland America Line’s 150-year journey. From being the Netherlands-American Steamship Company in 1873, primarily as a carrier of immigrants from Europe to the United States, it evolved into Holland America Line, a wonderful ocean cruise line. The partnership kicked off on October 26.

When thoughts come up about cruise lines celebrating special anniversaries, we don’t necessarily think about lines that have been around for more than 40 or 50 years. But for Holland America Line getting close to celebrating 150 years, and starting these year-long celebrations?  It’s definitely time to organize your next cruise group sailing on one of its ships and celebrate this extraordinary accomplishment!

Cindy Bertram has 15+ years of cruise industry expertise in marketing, content creation, sales and training as well as social media. Her MBA from Loyola University Chicago complements her high creative edge and liberal arts BA. She can be reached at cindy@ptmgroups.com.

Lead Photo: The Rotterdam departing Rotterdam, Netherlands on her historic voyage in October 2022.