Go Back to School and Enjoy Some Great Art 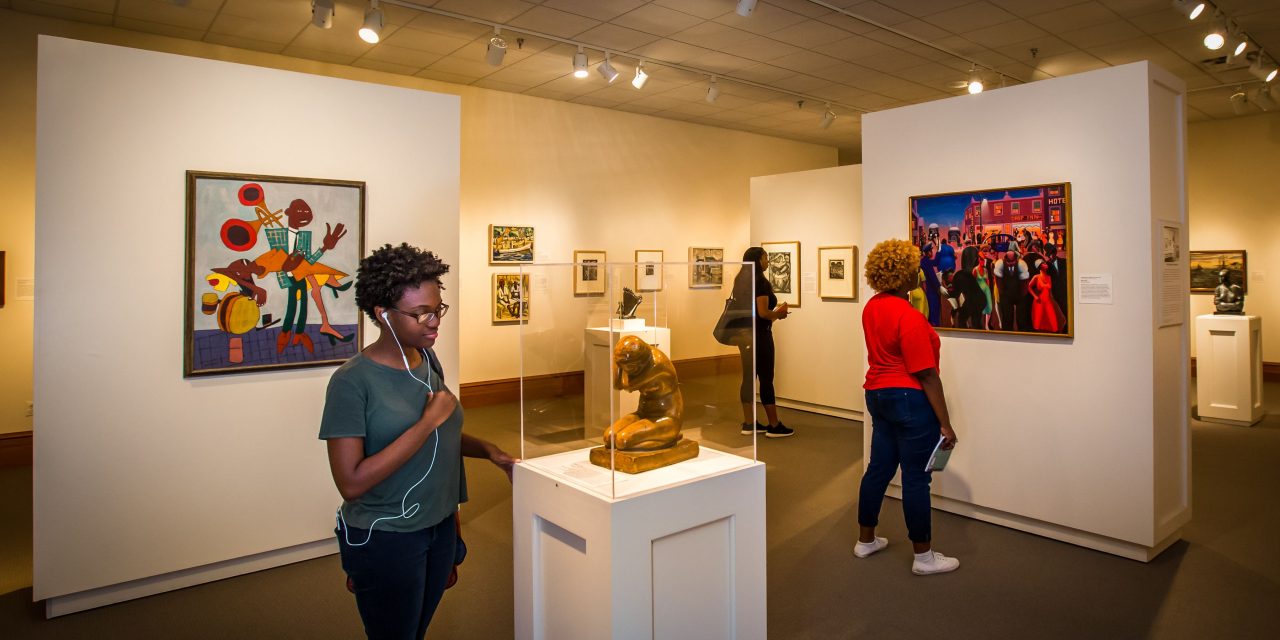 If you are still hungering for more culture after visiting such esteemed destinations as the Virginia Museum of Fine Arts and the Chrysler Museum of Art, Virginia has you covered.

There is a caveat though: They require going back to school (sort of).

From the museum at Hampton University to the Fralin at the University of Virginia, these art museums are all located on college campuses with each boasting collections as impressive as big-name museums.

There is an intriguing backstory about the opening of the Maier Museum at Randolph College in Lynchburg. Nearly 50 years ago, right around when the Cold War began, then-President Harry Truman, fearing a nuclear bomb war was imminent, ordered all government agencies to prepare for conflict.

One of these included the National Gallery of Art. In better times, its location was convenient, being located right at the National Mall. After careful consideration of where the country’s art could move, should it have to, a decision was made in the winter of 1951: Randolph College. This would be the site of a confidential storage facility known as Project Y for the National Gallery of Art. To hide its construction, and later, completion, the hillsides that the campus was located on, in which was covered in varying-sized trees, aided in its protection.

While the NGA’s artwork eventually stayed in D.C., the facility still began using the front rooms of the art gallery to display exhibitions and collections during the 1960s and 1970s. Today, the Maier Museum of Art houses an outstanding collection of American art, chiefly paintings, works on paper and photographs dating from the 19th, 20th and 21st centuries. Open to visitors year-round, the Museum serves both the academic community and the general public and offers changing exhibitions, rotating displays of the College’s permanent collection and educational programs. 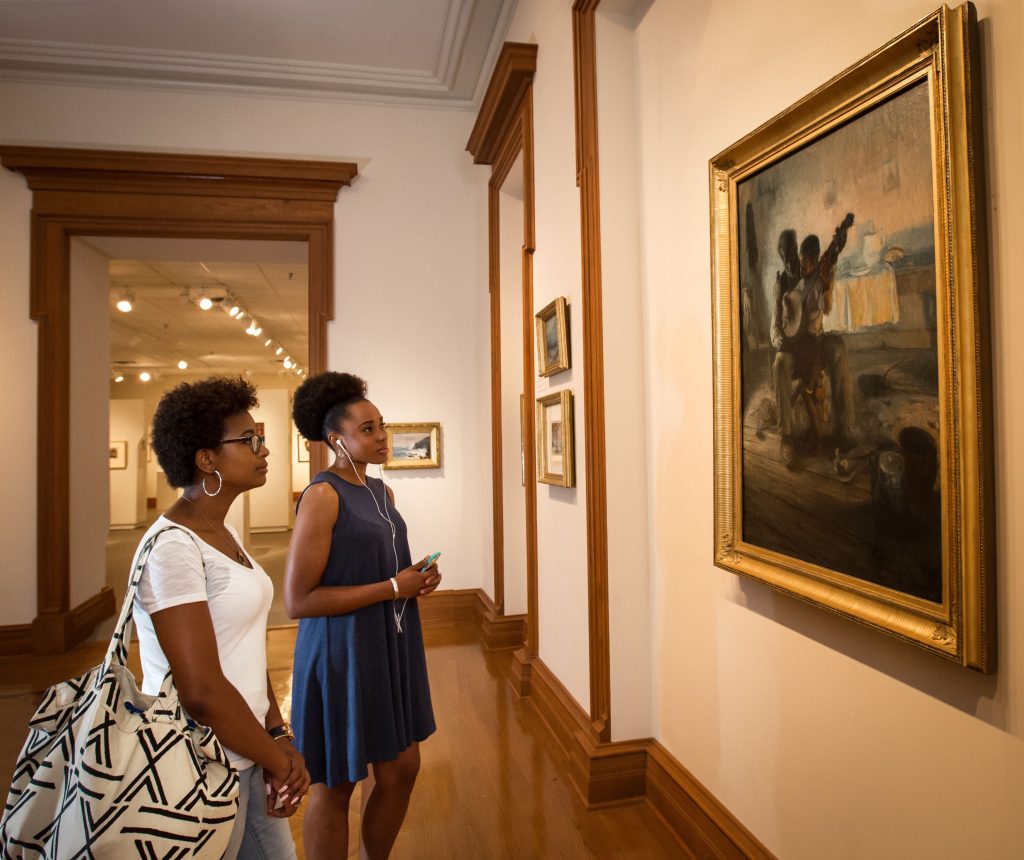 The Museum at Hampton University is the oldest African-American museum in the nation.

A visit to the Museum at Hampton University can be sparked by two reasons: It’s the oldest African-American museum in the nation and the oldest museum in Virginia.

Founded in 1868, the museum features galleries dedicated to African-American, African, Native American, Asian and Pacific art and artifacts. The museum contains more than 9,000 objects representing cultures and people from around the world. Within its fine arts collection is the largest existing collection of works in any museum by the artists John Biggers, Elizabeth Catlett, Jacob Lawrence and Samella Lewis.

Up until last fall, the Fralin Museum at the University of Virginia had been closed for 17 months as it was under heavy renovation.

Today though, the fabled Fralin is back and visitors can enjoy the museum’s permanent collection of nearly 14,000 works including African art, American Indian art, European and American painting, photography and works on paper.

With a brand-new roof, an environmental systems overhaul, and six new exhibitions, visitors can once again walk around the museum with the sounds of their shoes hitting the re-finished terra cotta floors –– realizing its closure was well worth the wait.

Since its opening, the two art museums at Radford University have been committed to “enhancing the understanding” of art as an enduring human endeavor. To do this, both house an intriguing combination of past, current, and even future artists––amounting to over 1,200 works. Inside the Art Museum at Covington Center, selected works by celebrated sculptor Dorothy Gillespie (which the museum touts as the largest collection of artists in the nation) can be savored.

At the Museum on Tyler, occasional guest artist exhibitions take place along with more student work. Even when not in the museums, art surrounds the campus as mosaics, sculptures and shaped marble pieces can be found among the grounds––signs the Museums’ mission statements goes long beyond their doors.

Containing art and cultural objects from the Neolithic through the 20th Century, the Madison Art Collection is located in the Festival Conference and Student Center at James Madison University.

Although the Lisanby Museum is temporarily closed until the fall, its current online art season makes up for the wait. In the current exhibit, “Out of the Darkness,” the museum features the works of Ben Shahn and Marc Chagall–– artists known for tying their Jewish heritage into their art.

In a piece by Chagall, scenes from the Hasidic community he was raised in are depicted aiming to represent a “sacred nature of Jewish culture and commemorate a lost way of life.” In the fall, the exhibit “Savoring the Moon: Japanese Prints of the Floating World” will be premiered. Selected works from the Edo period will be on display, capturing the mindset “of enjoying life’s fleeting pleasures.”