Get the Most out of Wyoming by Visiting the “Three Cs” 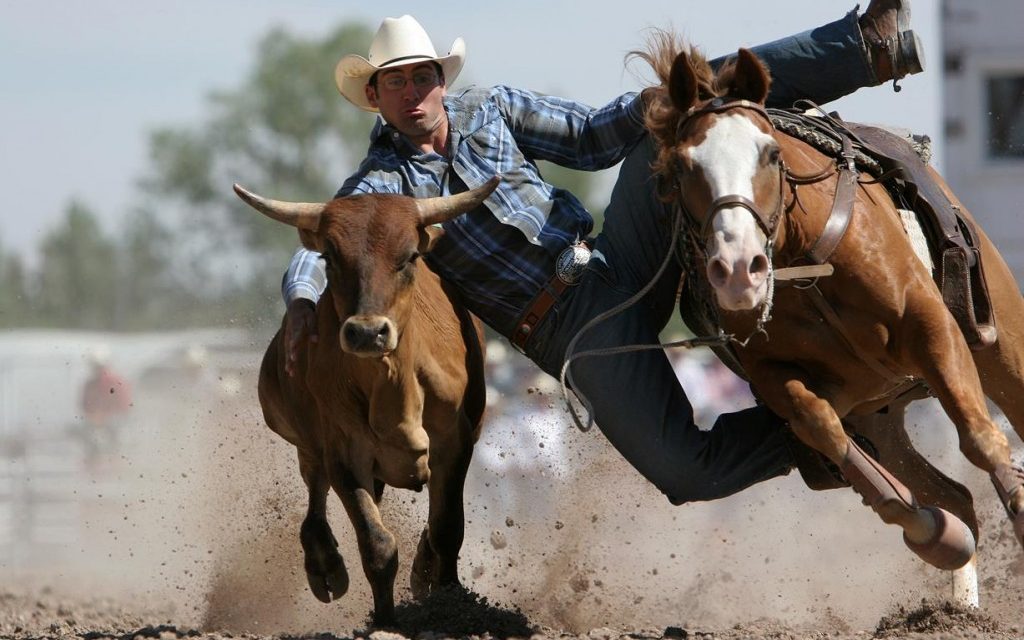 Legends of the Old West come to life at museums, rodeos, cowboy shows and other venues in three Wyoming cities that begin with “C” —Cheyenne, Casper and Cody.

When traveling through Wyoming, the long stretches of open highways will take you through some of the country’s most stunning vistas. The scenery may not be all that vivid, but yesterday’s colorful legends live on in the vibrant Western cites of Cheyenne, Cody and Casper.

Explored first by the pioneers and molded by the path of the railroad, Cheyenne’s lifestyle exemplifies the romantic lure of the West that attracted rowdy town bars alongside elegant opera houses and thriving business establishments.

Begin your tour by visiting the Cheyenne Depot, a National Historic Landmark that has been restored to its original glory. The Depot’s museum depicts the railroad and its relationship to Cheyenne; inside, purchase tickets for the Cheyenne Street Railway Trolley, which provides a 90-minute tour. The hop-on, hop-off tour includes stops the Cheyenne Frontier Days Old West Museum, Nelson Museum of the West, Wyoming State Capitol, Wyoming State Museum, Historic Governors’  Mansion and Cheyenne Botanical Gardens.

After enjoying the sights of the town, head south nine miles to Terry Bison Ranch for a train ride to see a herd of bison. In 1993 Ron Thiel bought the ranch to raise bison, but then decided to start a company that would allow people to get up close and personal with the great North American bison.

End your day in Cheyenne by watching the Western skits and escapades of the Cheyenne Gunslingers at 6 p.m. most weeknights (noon Saturdays) in downtown during June and July. Then enjoy Bit-O-Wyo Horse Barn Dinner Theater in the mountains west of town (May to August). In July catch the Old-Fashioned Melodrama at the historic Atlas Theatre, where you can cheer the hero and hiss the villain.

Every July, the city hosts Cheyenne Frontier Days, the West’s largest outdoor rodeo. Referred to as the “Daddy of ’em All,” this 10-day celebration includes a Western art show, rodeos, Indian dancing, carnivals and entertainment.

Just under 200 miles north on Interstate 25 is the city of Casper. Before settlers arrived in the area, Native American tribes flourished on the plains for over 12,000 years. Known today as the Plains Indians, they include the Arapaho, Arikara, Bannock, Blackfeet, Cheyenne, Crow, Gros Ventre, Kiowa, Nez Perce, Sheep Eater, Sioux, Shoshone and Ute tribes. Casper is the perfect location to explore Native American life in Wyoming

The National Historic Trails Interpretive Center provides interactive exhibits that bring Wyoming and U.S. history to life, interpreting Native American culture and the trails of Western migration. Other themes include the Pony Express and transcontinental telegraph. The center offers a virtual wagon ride across the North Platte River where you feel every bump and jolt of the wagon. Or sit in a virtual stagecoach and ride by wagons and a buffalo herd. An18-minute film entitled Footsteps to the West re-creates the lives of the pioneers as they traveled west.

Cody was founded as a hospitality center in 1896 by the legendary Colonel William F. “Buffalo Bill” Cody. A popular gateway to Yellowstone National Park, Cody is located 50 miles from its east entrance. Yellowstone boasts the widest array of geothermal features in the world, with its geysers, hot springs, fumaroles and mud pots.

Board the Cody Trolley, which utilizes two live narrators, historical photos, pass-around relics and entertaining audio clips to share the story of “Buffalo Bill” Cody while historical sites, scenic vistas, geology, wildlife and Western attractions are spotlighted. The trolley operates from late May through late September.

Since 1927, the Buffalo Bill Center of the West, formerly known as the Buffalo Bill Historical Center, has been committed to keeping Western experiences alive. An affiliate of the Smithsonian Institution, it encompasses the complete American West experience—history and myth, art and Native culture, firearms, and the nature and science of Yellowstone. The Center of the West was the recipient of the 2012 National Tour Association’s Award for “favorite museum for groups.”

The Cody Cattle Company offers an all-you-can-eat dinner buffet followed by entertainment from June to September. The show ends in time to attend the Cody Nite Rodeo, which takes place every night from June through August.

Your group is invited to relive that Old West spirit and enjoy the unsurpassed Western hospitality of Cheyenne, Casper, and Cody.