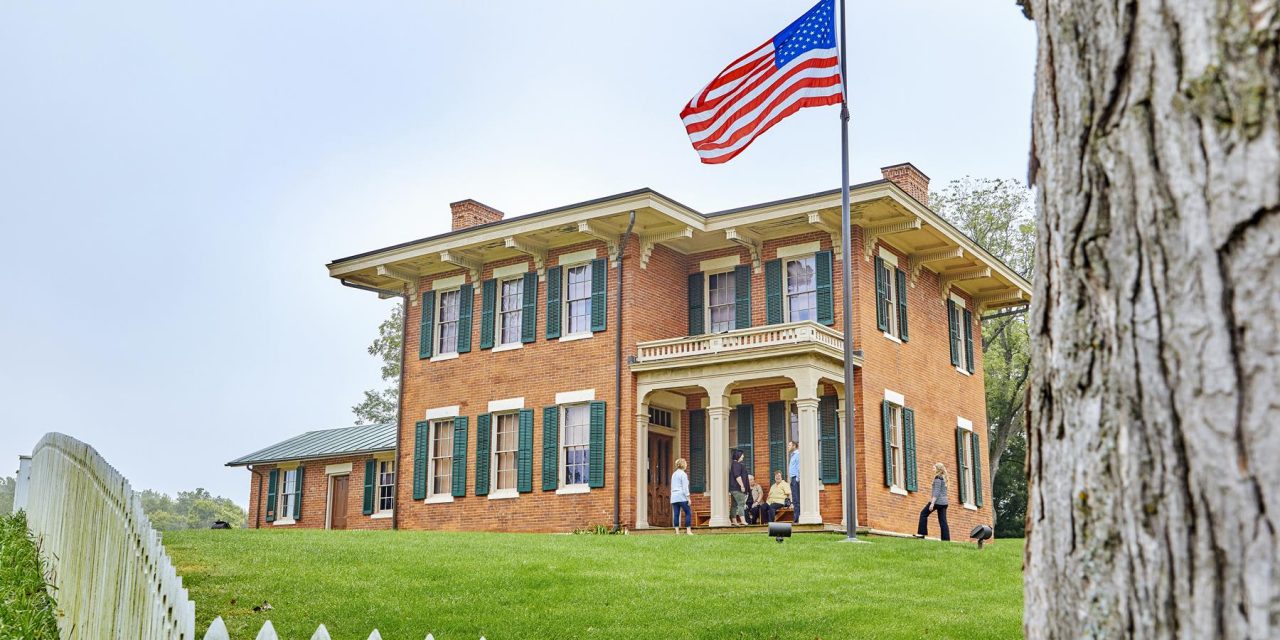 Illinois is known as the Land of Lincoln for a good reason. Honest Abe left his imprint across the state and from Springfield to Galena, Illinois is home to a host of historic attractions that your group will love.

This Itinerary is Ideal For: Adults

To begin your tour visiting places of national significance, discover the Abraham Lincoln sites in Springfield, the capital of Illinois and the city where America’s  16th president spent much of his life. The Abraham Lincoln Presidential Library & Museum not only has some rare artifacts but dazzling high-tech exhibits and theater shows as well. At the nearby Old State Capitol, see where Lincoln delivered his famous House Divided speech and where his body lay in state after the assassination. As a lawyer, he tried hundreds of cases in the Illinois Supreme Court, once housed in the building. The old capitol served as the backdrop for the 2007 launch of Barack Obama’s presidential campaign. 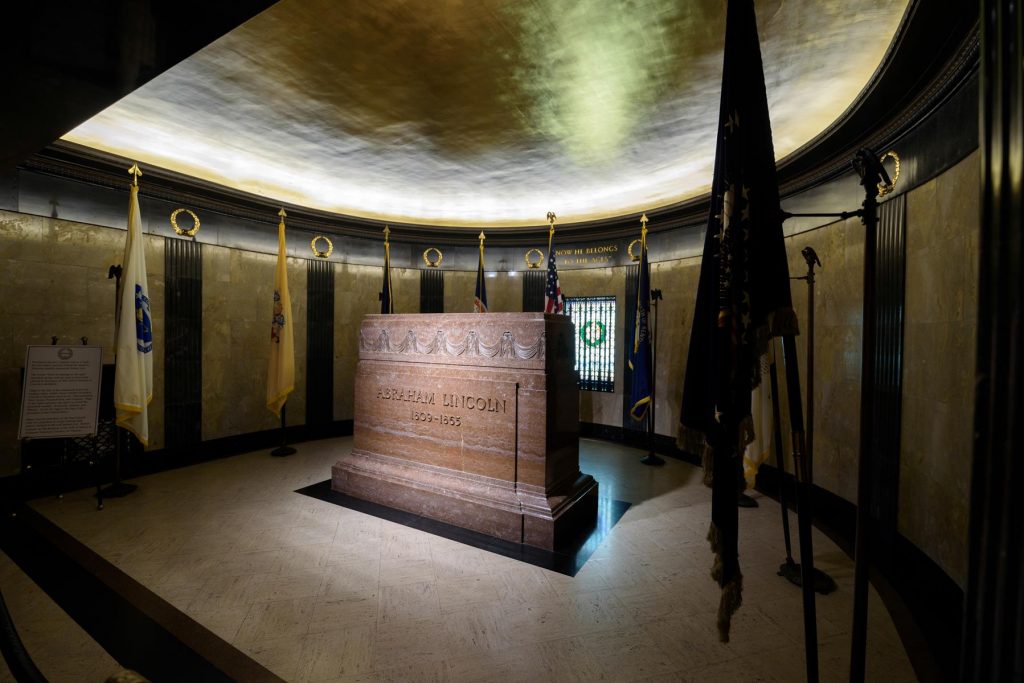 After a visit to Lincoln’s Tomb in Springfield’s Oak Ridge Cemetery, take a ranger-led tour of the only home Lincoln ever owned, the centerpiece of Lincoln Home National Historic Site, a four-block historic district. In the visitor center, don’t miss the movie about Lincoln’s life in Springfield. Cap your day of Lincoln lore at Lincoln’s New Salem State Historic Site, a log-cabin village near Petersburg that recreates the Railsplitter’s stomping grounds as a young adult.

Illinois is home to a variety of delicious eats. Motorheads Bar, Grill & Museum  in Springfield features delicious pub food and drinks, a gaming room and a museum designed for neon sign enthusiasts.

Groups can dine amid local memorabilia in the private museum room. On the menu are many varieties of the open-faced sandwich called the horseshoe, a Springfield specialty that consists of thick-sliced toasted bread, a hamburger patty or other meat, french fries and cheese sauce. 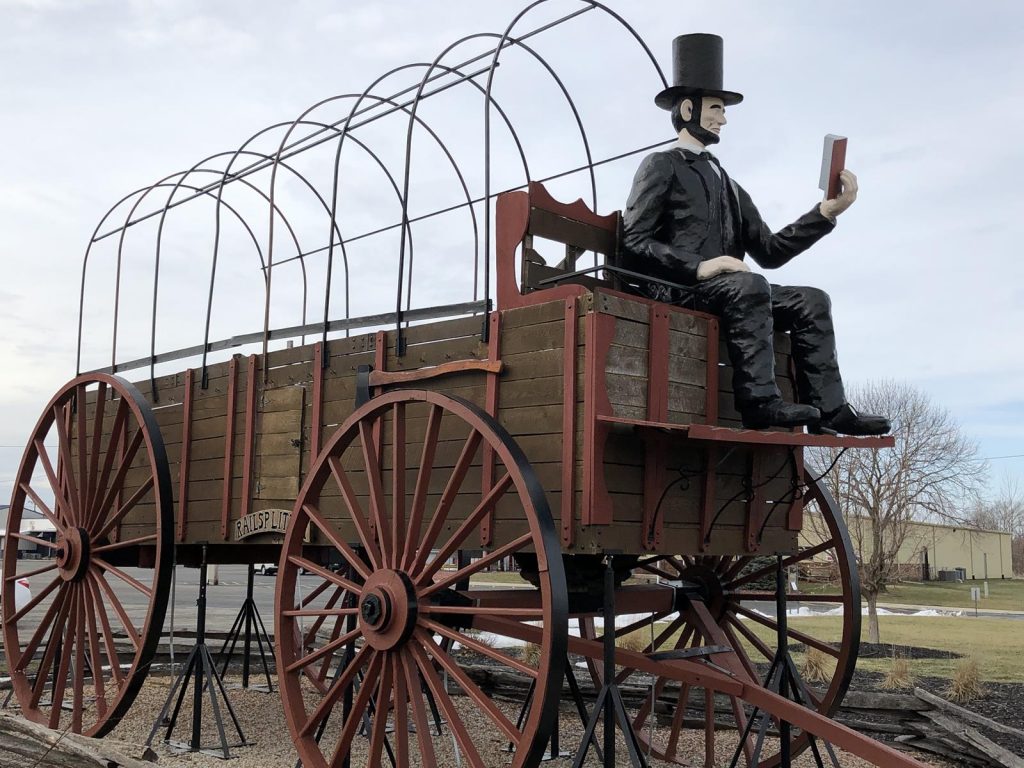 Head northeast on Interstate 55 for Lincoln, another town with Route 66 roots and reminders of Abraham Lincoln. Learn about Honest Abe’s early life in Illinois at Lincoln College’s Lincoln Heritage Museum, which has artifacts and high-tech audio-visual displays. Then check out the Railsplitter Covered Wagon on Old Route 66. A roadside attraction designated the world’s largest covered wagon by the Guinness Book of World Records, it features a seated Abraham Lincoln fiberglass figure reading a law book.

Pontiac is home to the free-admission Route 66 Hall of Fame and Museum, which celebrates the people and businesses that served motorists fabled national highway, dubbed Mother Road. A great place for group photos is the huge Route 66 shield mural that emblazons the building’s back wall. Next door is the  free Livingston County War repository of gear, uniforms and other U.S. military mementoes  from World War I up to current Middle East conflicts. Also free is the nearby Pontiac-Oakland Automobile Museum, which spotlights the popular Pontiac brand and the development of early car travel in America.

Pontiac’s Eagle Theater, a restored movie house dating back to 1939, can host your group for a play or musical revue with a dinner buffet. 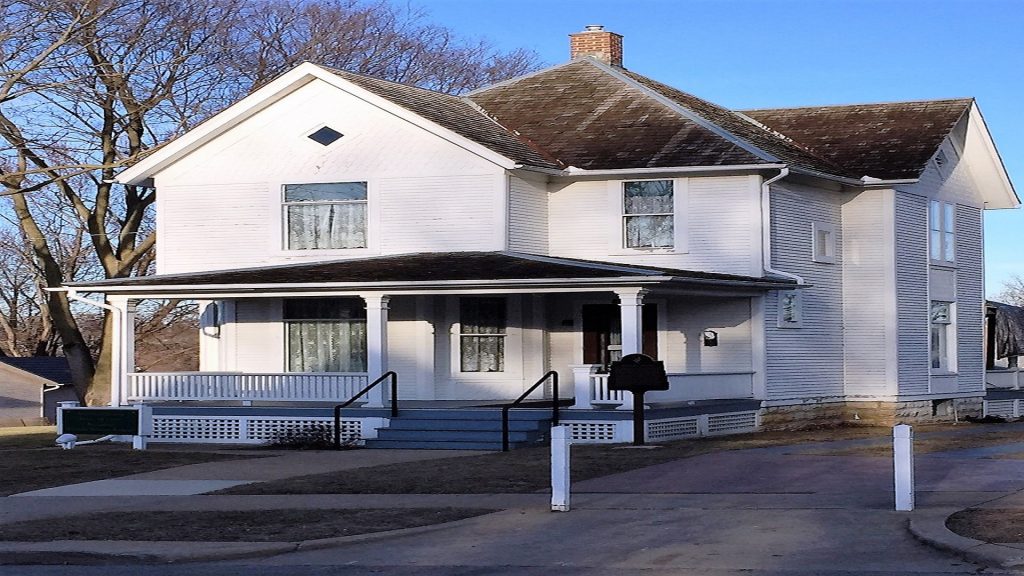 Venturing to northwestern Illinois, your tour members will find more attractions with presidential connections. In Dixon, tour the Ronald Reagan Boyhood Home, where the 40th president of the United States lived with his parents and brother from 1920-1923. Not far away, by the Rock River, is a statue of Reagan on horseback. Also nearby is the Northwest Territory Historic Center, a converted 1908 school building with a President Reagan History Room, a collection of original Reagan movie posters and the restored sixth  grade classroom of “Dutch” Reagan (as the future movie star and president was known). Other exhibits focus on pioneer and Native American history.

Head to Main Street in the little farm town of Tampico for a look at the Ronald Reagan Birthplace & Museum. On the second floor of a vintage commercial building, your group can tour the restored apartment (furnished with period pieces) where Reagan was born in 1911. The lower level features a gift shop and exhibits about Reagan’s life as an actor and politician, plus a restored 1920s bank. Then return to Dixon and follow the Rock River to John Deere Historic Site in Grand Detour, where visitors learn how Deere created the first commercially successful steel plow—and changed the world of agriculture forever. Watch live blacksmith demonstrations in a replica of Deere’s original shop and tour his home for a glimpse of pioneer life in 1836.

Back in Dixon, enjoy Italian fare at Basil Tree Ristorante. Or go to Angelo’s Pizzeria for its famed spaghetti pizza or the mac- n-cheese variety. 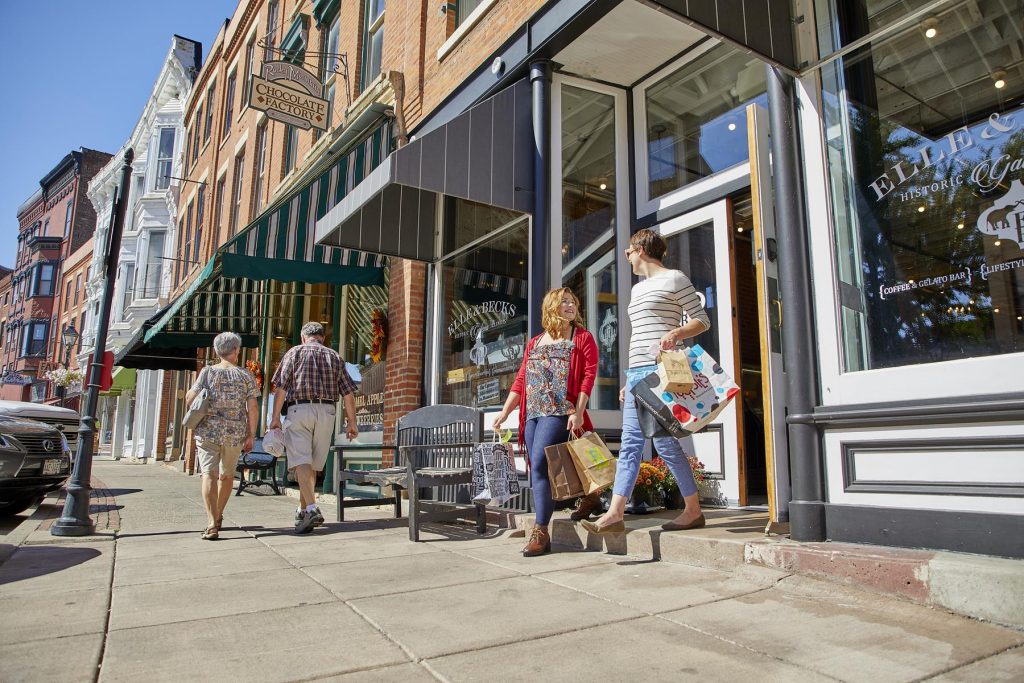 Today we venture to Galena in the far northwest corner of Illinois. One of the Midwest’s best-preserved 19th century towns, it abounds with historical sites, specialty shops. Your first stop is the Ulysses Grant Home State Historic Site, where the Civil War hero and 18th U.S. president lived after returning from the war and for brief periods during his presidency (1869-1877) and retirement. The two-story brick house contains many of Grant’s possessions and some original furnishings. Learn more about Grant and local history at the Galena & U.S. Grant Museum, where guests are greeted by Grant himself in hologram form.

Enjoy free time to explore Galena’s architectural treasures and peruse the Main Street shops for everything from fashions and jewelry to artwork, antiques and gourmet foods.