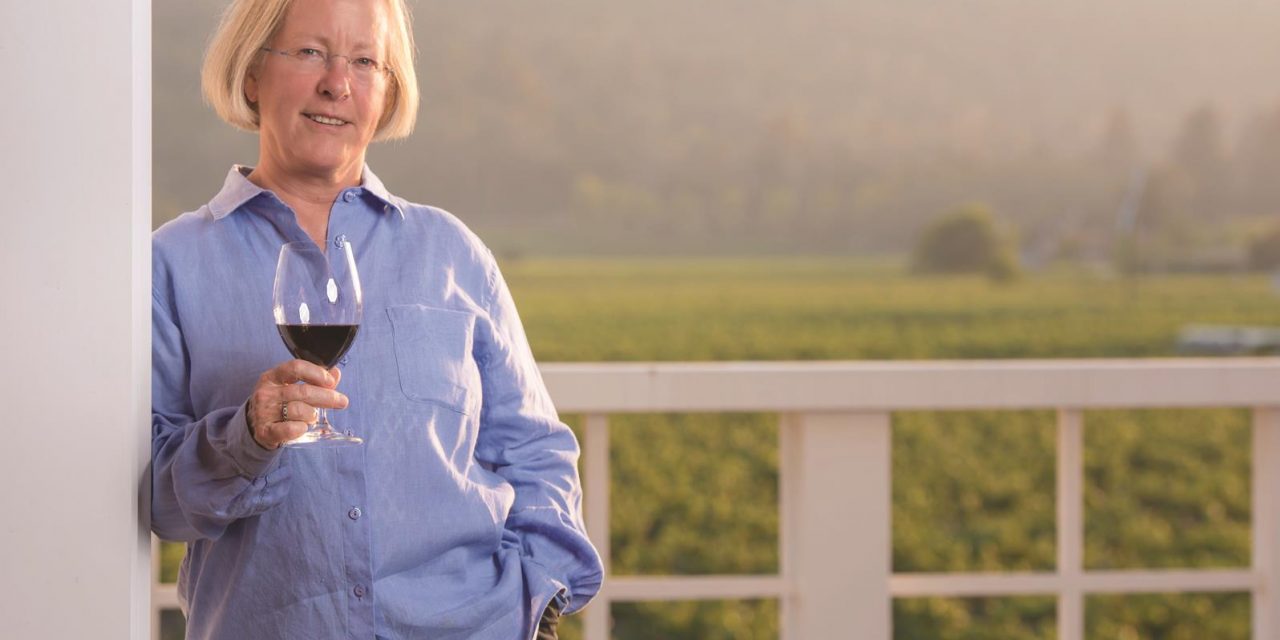 California wine is world famous with more than 4,000 wineries, yet women remain widely underrepresented across the industry.

Women Owned Wineries is attempting to change that.

California: rolling hills, sunny skies and world-famous wine. It’s a paradise for any wine lover, but for women looking to get into the market, establishing wineries has been far from easy. Within the state of California, only an estimated 10 percent of vineyards feature women winemakers, and less than four percent have women winery owners. According to a report on the U.S. wine market conducted by the Wine Market Council, women account for 57 percent of wine volume in the U.S. With women being the primary market of the wine industry, why is there such a significant lack of female-owned wineries?

Historically, owning a business as a woman was a nearly impossible task. Only as recently as 1988 were women entrepreneurs able to receive a business loan without a male cosigner. Now, 1988 seems like a distant past, but women entrepreneurs are still playing catch-up to their male competitors in the business world. As late as 2017, only 2.7 percent of venture capital funding went to women.

Wineries are just a fragment of this much larger issue, but seeing female representation within the industry is essential. Because of this, Women Owned Wineries is organizing and featuring women-owned vineyards and female winemakers in order to promote these wineries and hopefully encourage more female winemakers to establish businesses of their own. 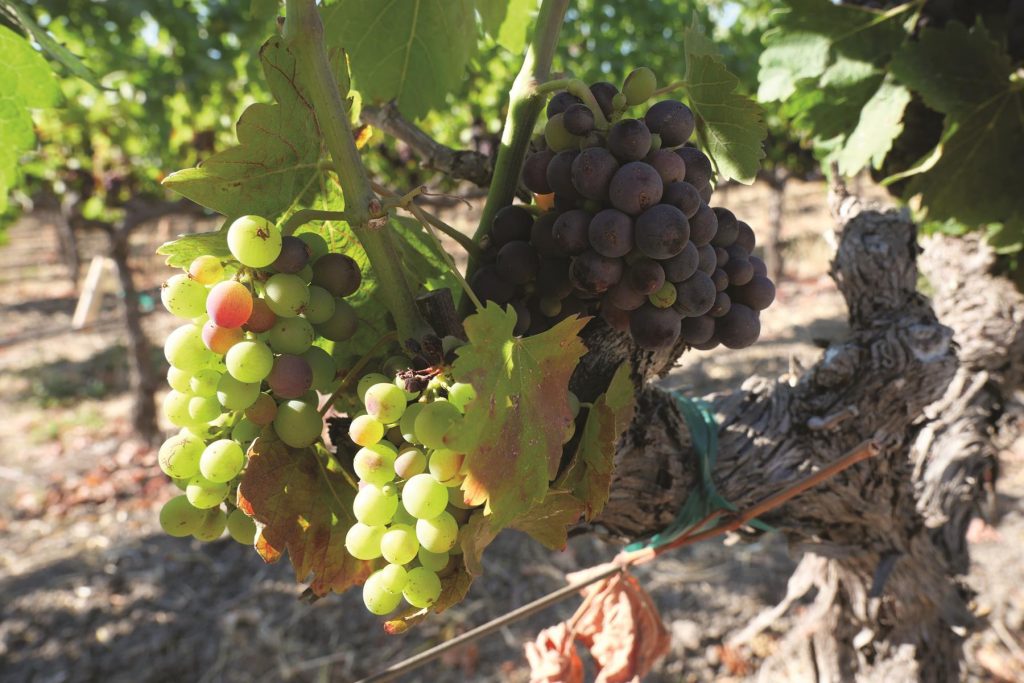 According to a report on the U.S. wine market conducted by the Wine Market Council, women account for 57 percent of wine volume in the U.S.

Women Owned Wineries was founded by 10-year wine business veteran Amy Bess Cook in 2017. Since then, Women Owned Wineries has helped to connect female wine entrepreneurs with new audiences by creating a directory for each woman-owned winemaker across the U.S. Additionally, the organization encourages wine lovers and colleagues alike to pledge support of female business owners in order to change the face of the wine industry. To show your support, check out these female-owned wineries and women winemakers across California.

Cary Quintana was born and raised in Miami, Florida, and attributes her passion for winemaking to her Cuban heritage. She initially founded a neighborhood wine shop called “Vine Wine Shop & Tasting Loft” in 2005 in order to bring underrepresented wines to her community. But soon, Quintana’s love for agriculture and winemaking philosophies brought her west to California where she created her first wine in 2014. She launched Cary Q wines with the help of local Sonoma Valley vineyards, and the rest is history. Quintana’s 2019 wines can be purchased on the Cary Q Wines website, the tasty result of hand harvested fruits, organic farming and topnotch soils.

Winemaker Cathy Corison first dove into the craft when she decided to take a wine appreciation class at Pomona College nearly 45 years ago. Soon after graduation, her passion for winemaking led her to Napa Valley, then to Chappellet Vineyard where she began to envision making a wine of her own. In 1987, Corison Winery was born, operating out of other wineries’ excess space. Today, Corison’s Cabernet Sauvignons are a celebrated California wine, and operate a tasting room in Napa Valley. If you can’t make it to California, don’t fret — Corison wines can be ordered online and sent to your door.

In 2001, German viticulturist Anne Moller-Racke planted seven acres of Pinot Noir behind her historic Sonoma farmhouse. Over the next two decades, she founded The Donum Estate, which she left in 2019. Anne and Donum quickly became one of California’s top Pinot Noir producers.

Today, five Blue Farm vineyards across the U.S. and Europe continue to produce grapes for a seamless California wine. Most of the farm’s staff are women, each of which are committed to producing high-quality, Burgundian-style wines. For a private testing session of the vineyard’s specialty Pinot Noir and Chardonnay, contact the property and sip wines inside of the site’s refurbished pump house.

From her early childhood, Chelsea Hoff was fascinated by the winemaking process. Her parents founded Fantesca Estate & Winery in 2004, and Hoff took every opportunity to learn more about wine. After deciding to pursue winemaking as a full-time career, Hoff earned her degree from UC Davis’ Robert Mondavi Institute for Wine and Food Science. Since then, she has completed several harvesting internships throughout Italy and France, and launched a wine of her own in 2016: Fearless Wines. The specialty 2017 Fearless Rosé sold out in less than 100 days, and Hoff is determined to become an established Napa Valley winemaker. For now, those wishing to sample Fearless Wines Rosé can request a private tasting at multiple locations throughout Napa Valley, or even sign up for a virtual tasting experience on the Fearless Wines website.