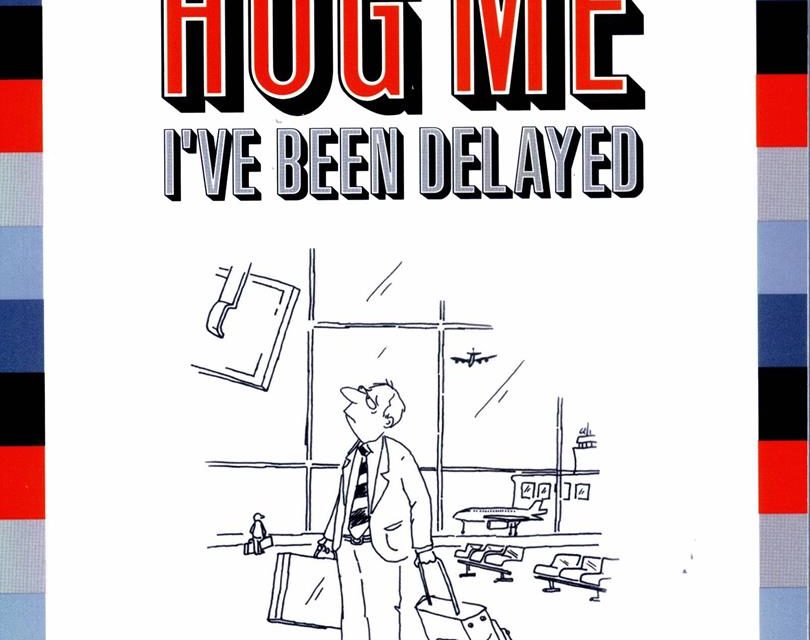 Just when you thought the flying experience couldn’t get any worse, this month Spirit Airlines began charging passengers $45 for any carry-on bag placed in the overhead bin. While some may view this as a necessary step to keep airlines operating in the black, I think I stand for most when I classify this in one word: CATASTROPHIC. 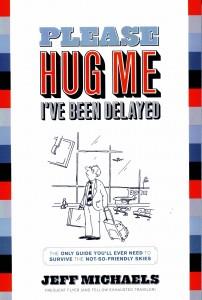 Before you think this is an overly dramatic reaction, let’s consider a few facts. First, Spirit is not struggling to make ends meet–the company has strung together six consecutive quarters of profits, with the last report being a $22 million profit for the first quarter of 2010.
In the past year alone we have seen fees for checked luggage raised from $10 a bag to $25, and even $50 in some circumstances. And now they want to charge for a carry on? When is it going to stop? $5 for a bulky sweatshirt? $10 if you’re wearing a sports bra?

This is nothing more than a move to squeeze travelers for more money while consumers are trying to find the light at the end of the economic tunnel.

My issue here isn’t with Spirit Airlines—frankly they’re like the indie band that sets up in the parking lot at a Dave Matthews concert. And with fares as low as $10, their small market of passengers may care less about an additional fee. The issue is if the major players adopt the precedent Spirit has established.

Some travelers have welcomed the fee, thinking this will solve the problem of passengers trying to cram everything they own into their carryon and slowing down the boarding process. I say, think again.

This isn’t going to convince anyone to pack lighter or to just carry a toothbrush and an iPod when they travel. Any individual who pays an extra $45 is even more likely to jam their suitcase to the max–its human nature.

While airlines obviously need to make up for lost revenue and the lingering effects of the poor economy, there are far better solutions than charging passengers for taking their belongings with them. Here are several fees that seem much more agreeable (and we would be much happier to pay):

Of course, there are more practical solutions such as renegotiating oil contracts, opening up routes controlled by the legacy carriers to smaller, more profitable airlines, and simply adjusting ticket prices to account for higher flight costs.

I really don’t think people mind paying a fair ticket price if they are guaranteed there will be no hidden fees when they arrive at the airport. It seemed to be working fairly well from 1903 until just a couple of years ago. The cost of oil has since retreated to normal levels, yet the fees remain–it’s high time they stop.

Regardless of the industry, angering your customers has never been a way to save a business. We want to fly on your big shiny planes. Please help us.

For more fun and to join the nationwide campaign against baggage fees, logon to www.beendelayed.com.

Jeff Michaels is the author of Please Hug Me–I’ve Been Delayed, available in bookstores and airports nationwide. His career as a touring musician found him delayed more often than not, where he spent his time developing creative ways to pass the time in airports.