From Historic Performance Venues to State-of-the-Art Theaters, Indiana Has it All 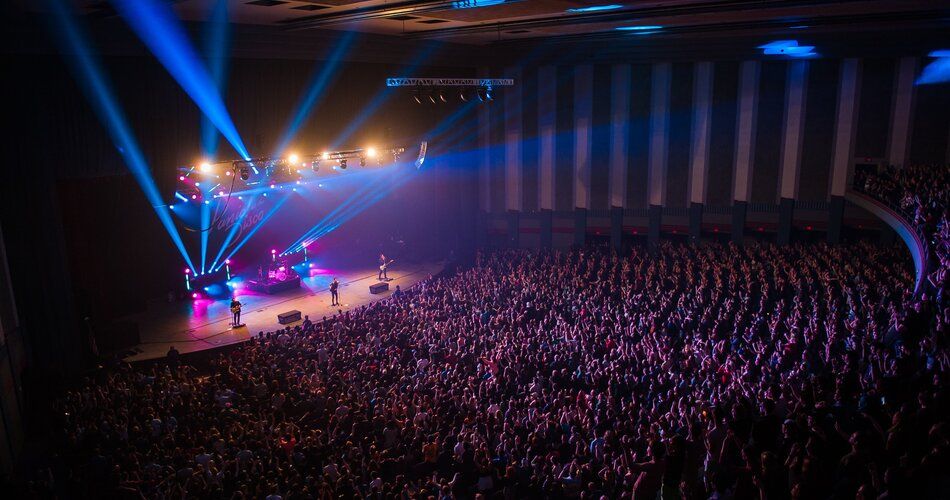 These classic theaters will entertain groups of all ages

Known for agriculture, the legendary Larry Bird and the invention of the gas pump, Indiana offers more than sprawling corn fields and a massive basketball fanbase. The Hoosier State features a myriad of performance venues with events ranging from holiday classics, orchestras and symphonies to rock-and-roll, jazz, blues, funk and everything in between.

The Elliott Hall of Music at Purdue University in West Lafayette was opened in 1940 to many performing artists. Today this prestigious venue showcases Broadway musicals, ballets, operas and symphonies for a classy experience. Groups can also see rock, country and pop music groups take center stage. For a great laugh or intriguing discussion, comedians and revered lecturers frequent the venue. Past performers include May Angelou, the Dalai Lama, Bob Hope and Robin Williams. With 6,005 seats comprising three levels and the main stage measuring 136 feet wide and 37 feet deep, this modern theater’s proscenium is one of the largest in the country.

Upcoming 2023 performances include the 50th Anniversary Tour of Jesus Christ Superstar, the 25th Anniversary Show of Riverdance and the hit Broadway musical CATS.

Tucked away along the banks of Salt Creek in Nashville, Indiana, is the Brown County Music Center boasting 2,017 seats and an array of performances from legendary artists. Fans of country, jazz, blues, pop, oldies and more can witness their favorites on stage. 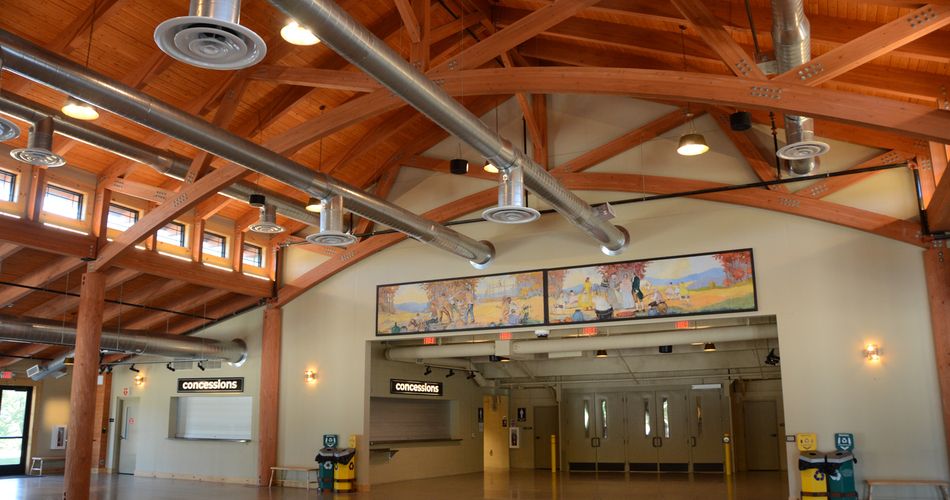 The Brown County Music Center boasts 2,017 seats and an array of performances from legendary artists.

Some upcoming December 2022 events include holiday acts from Sara Evans and The Wallflowers and a throwback concert from 80s icons Starship featuring Mickey Thomas.

Indianapolis is home to a stunning theater inspired by the ancient Greek and Roman arts incorporating bright colors and symmetrical nuances. The Neo-Classical Revival architecture of the Hilbert Circle Theatre proudly showcases its 106-year history with several renovations to maintain its historical integrity inside and out. The venue is home to the beloved Indianapolis Symphony Orchestra and, throughout the decades, welcomed big jazz bands like the Glenn Miller Orchestra.

Today, take your group for an unforgettable experience with special events like Andrea Bocelli in Concert with the Indianapolis Symphony Orchestra or Handel’s Messiah. Witness an epic musical collaboration in Beethoven v. Coldplay, the second performance of their Uncharted Series.

Groups can take advantage of 10% discounts on tickets and special accommodations with the minimum group number between 10-30, depending on the concert. Student tickets are modestly priced at $10 with proof of student ID. Go to indianapolissymphony.org/events/ for events and ticket pricing information.

In one of the nation’s largest covered open-air venues, the Lincoln Amphitheatre accommodates 1,500 spectators for a unique historical experience. Bring your group for a performance situated among the forestry and homeland that Abraham Lincoln explored as a young boy until age 21. The Amphitheatre’s 2022 performance series included artists like Garrison Keillor, Henry Lee Summer, and Ana Popovic, along with numerous tribute bands like Creedence Revived and Rumours (Fleetwood Mac Tribute). 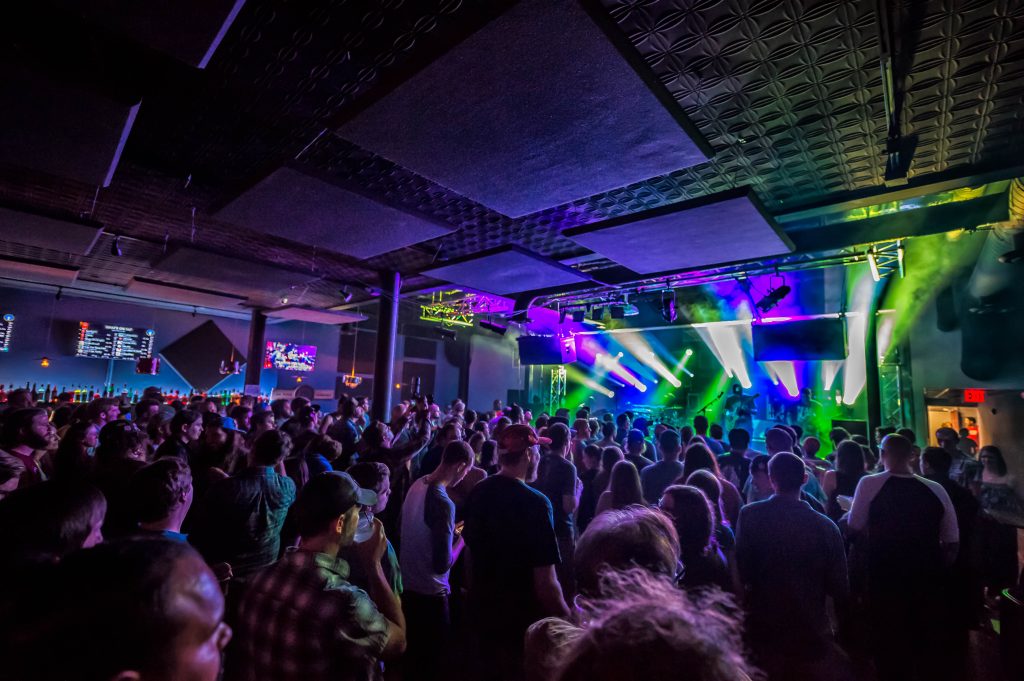 Located in the historic Murphy Arts Center in Indianapolis, HI-FI offers live music performances, a full bar with 24 draft beers on tap and limited VIP seating. Catch the funkadelic soul of the Indy band Couch or absorb the catchy tunes of southern rock/country ensemble Lucero, the Memphis-born band formed in the late 1990s. With most shows offering standing room only, your group will have plenty of space to move and groove to the music.

Go to hifiindy.com to learn more about the plethora of upcoming entertainment. Tickets can be purchased through their website or in person one hour before showtime. For fee-free tickets, visit the HI-FI Box Office at their new location in Suite 2, located two doors down from the main entrance on Virginia Avenue.

The Murat Theatre at Old National Centre in downtown Indianapolis is listed in the National Register of Historic Places and serves the community and beyond with dynamic entertainment opportunities.

Dating back to 1909, the Murat Theatre is the oldest existing edifice like it in the city. The building also serves as one of America’s largest Masonic Shrines and the world’s only Shrine temple with a name of French origin.

Bring your group for holiday nostalgia with the Indianapolis Ballet’s The Nutcracker. Get ready to cheer on your favorites at Dancing With The Stars: Live! – 2023 Tour. Immerse in the otherworldly with Ancient Aliens Live: Project Earth, a one-of-a-kind History Channel experience.