Can the 800-Pound Gorilla Save Us?

On stage in a packed hotel ballroom in 1998, two prognosticators debate the influence of the baby boomer generation as either A) Savior for the group travel industry or B) Extra-terrestrial invasion that will destroy us all. Nearly 20 years later, is the 800-pound gorilla a savior or space invader?

According to a recent study by Merrill Lynch, there’s a bright light ahead for the group travel industry when it comes to baby boomers and it’s not coming from a spaceship. The number of Americans age 65+ will increase 57% over the next 20 years. As 10,000 new boomers retire each day, we are on the front end of what’s been coined “time affluence.” Flush with cash, free time and keen on experiences over “stuff,” boomers represent a budding economic boom for packaged group travel. 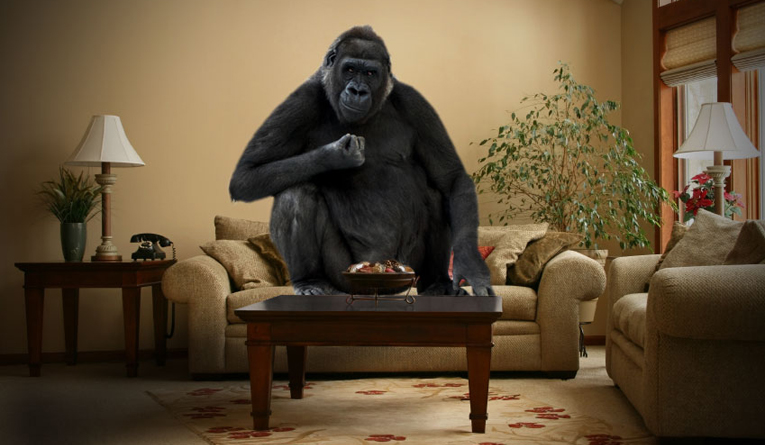 While previous generations viewed retirement as a brief time to rest and relax before the end of life, with longer lifespans and the rejection of yesterday’s model of old age, retirement for boomers has evolved. 88% describe it as an opportunity for new beginnings.

Whether it is a day trip or an immersion experience in a new culture, an extensive cruise or a trip to visit grandchildren, retirees are able to take advantage of off-season rates and make last-minute travel decisions.

Many tour operators assumed that boomers would assimilate to traditional travel styles and destinations, as if at a certain age we flip a switch and our interests change. That certainly hasn’t happened, but it doesn’t mean that boomers don’t enjoy traditional destinations and unique group travel experiences. Consider this:

As boomers move from being time constrained to time-affluent, the leisure travel industry is well positioned to grow and prosper. As an example, in the past year retired boomers spent more than any other group on leisure travel. With a two-decade runway, if you successfully position your tour business to appeal to the types of experiences that boomers are looking for, you can grow and prosper well into your own retirement.