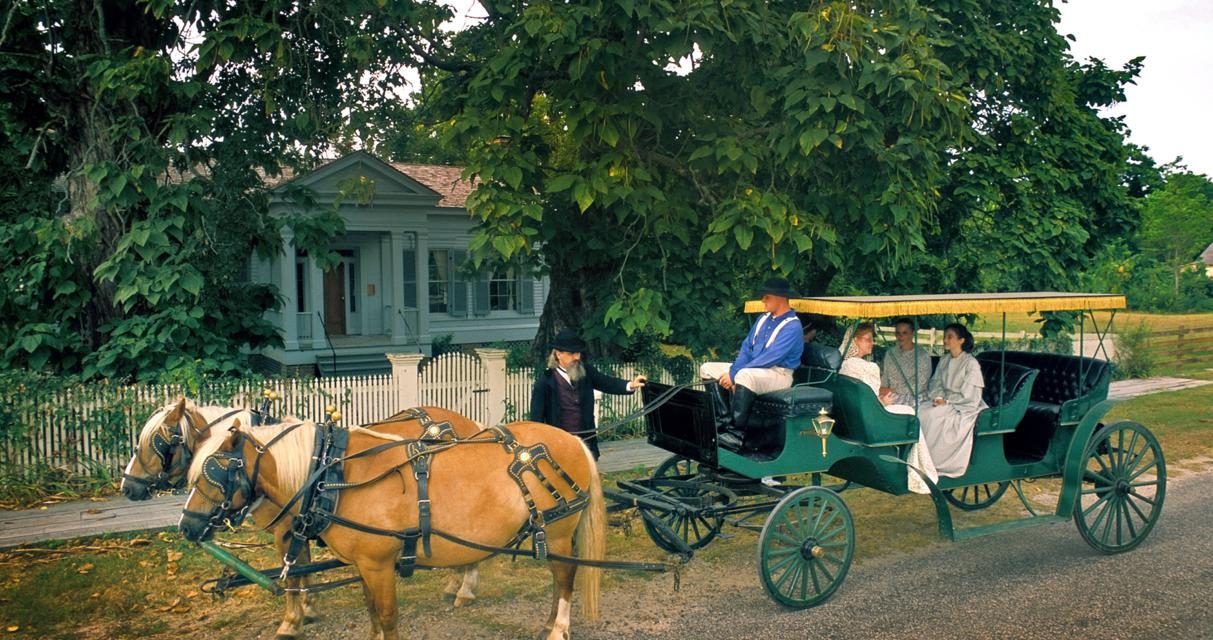 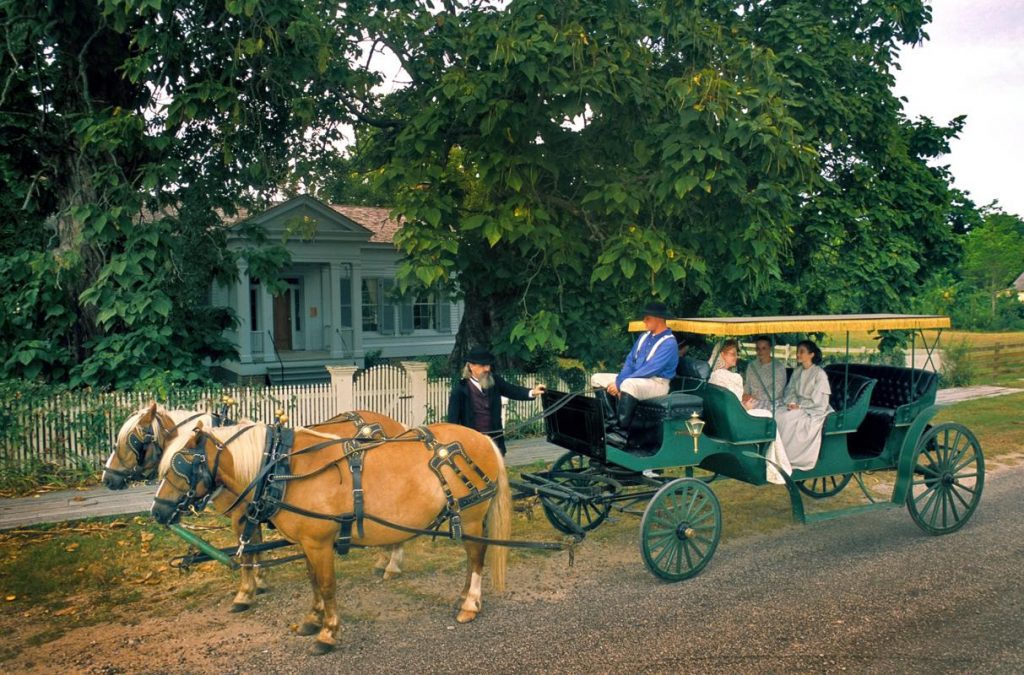 Fort Smith National Historic Site contains the remains of two frontier garrisons and preserves 80 years of history. Exhibits include Hangin’ Judge Isaac C. Parker’s courtroom, jails and gallows. From 1873 to 1896 there were more than 86 hangings. The original fort was a stop on the National Trail of Tears
Scenic Route and played an important role in the Civil War. As a strategic point for both sides, it was seized by Confederates in April 1863 and recaptured by Union troops two years later.

Fort Smith Museum of History features a variety of exhibits on the area’s rich past, including an old-fashioned drug store complete with a working soda fountain.

The Delta Cultural Center exhibits highlight the lifestyle and history of the Delta. The popular Delta Sounds exhibit features blues and other music with area roots. Part of the center is located in a 1912 train depot where bluesmen once played. Other permanent exhibits feature the Civil War in the
Arkansas Delta. Heritage of Determination is an overview of the Delta’s history with emphasis on overcoming hardships, disasters and setbacks. Another exhibit pays tribute to the country’s longest-running daily blues radio show, King Biscuit Time.

Fort Curtis is a reproduction of the Union Civil War fort, whose heritage includes Federal occupation, seven Confederate generals and an encampment for thousands of freed slaves. The fort played a pivotal role in the siege of Vicksburg with a Union victory in July 1863.

Historic Washington State Park recreates and interprets a 19th century town between the years of 1824 and 1875. The Morrison Tavern Inn, a blacksmith shop where the first Bowie knife was forged, residences and a steam-powered gin, along with a museum, highlight the community. The Old Southwest Trail passed through the town and brought famous travelers Jim Bowie, Sam Houston and Davy Crockett. Williams Tavern Restaurant serves Southern favorites for lunch.

From wine and blues to brews and BBQ, Arkansas has almost a dozen trails, including a not-to-be-missed Pie Trail. Begin planning online at arkansas.com/travel-tools/trips-trails. For itinerary assistance, visit arkansas.com/group-travel/tr.