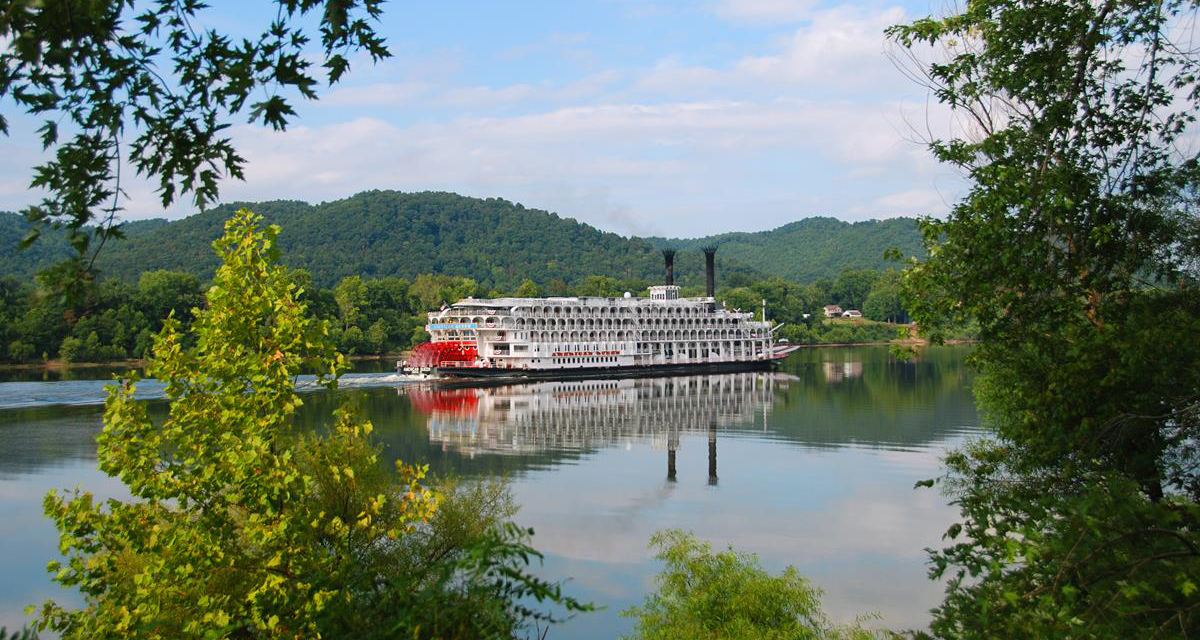 American Queen® Steamboat Company, which began in 2011 and then acquired Victory Cruise Lines®, recently celebrated 10 years in business. Through the past decade, it has grown from offering cruises on American rivers to expanding into ocean, lake and expedition experiences. 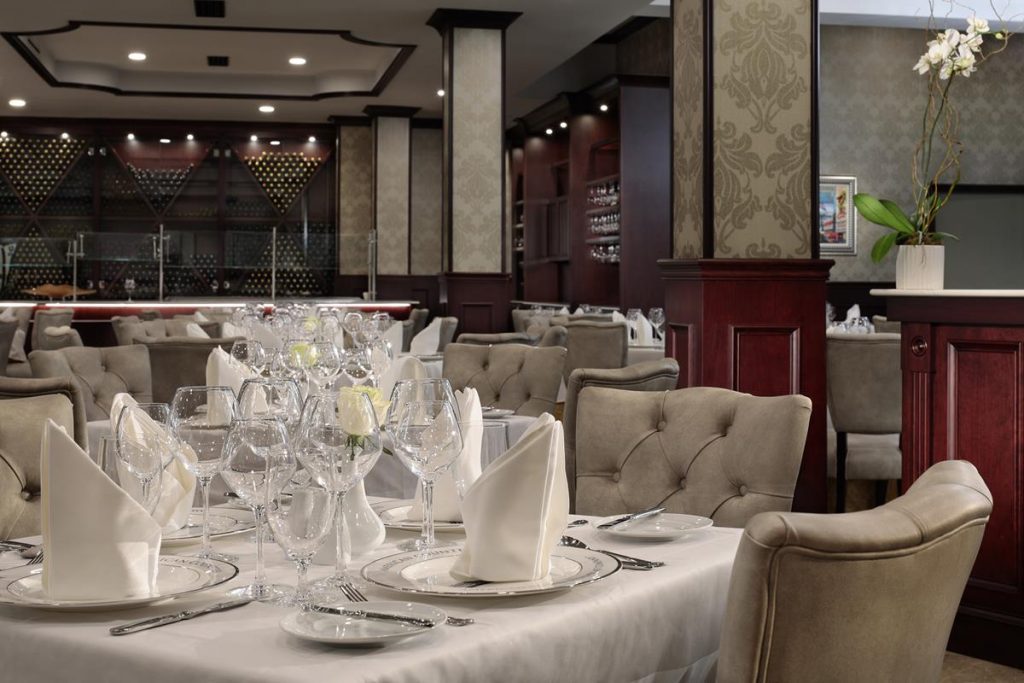 Grand Dining Room aboard the American Countess™, which made her debut in March 2021. (All photos courtesy of American Queen Voyages™)

American Queen Voyages Lakes & Ocean, which had previously been Victory Cruise Lines®, includes voyages to Canada, New England, the Great Lakes, Eastern Seaboard, Mexico and the Yucatan Peninsula. The two Victory Cruise Lines® ships, Victory I ® and the Victory II ™, are being renamed Ocean Voyager and Ocean Navigator. The identical 202-passenger ships offer small-ship cruising with immersive shore excursions and onboard programing. Itineraries are widespread throughout the coastal areas of North America and include historic ports. 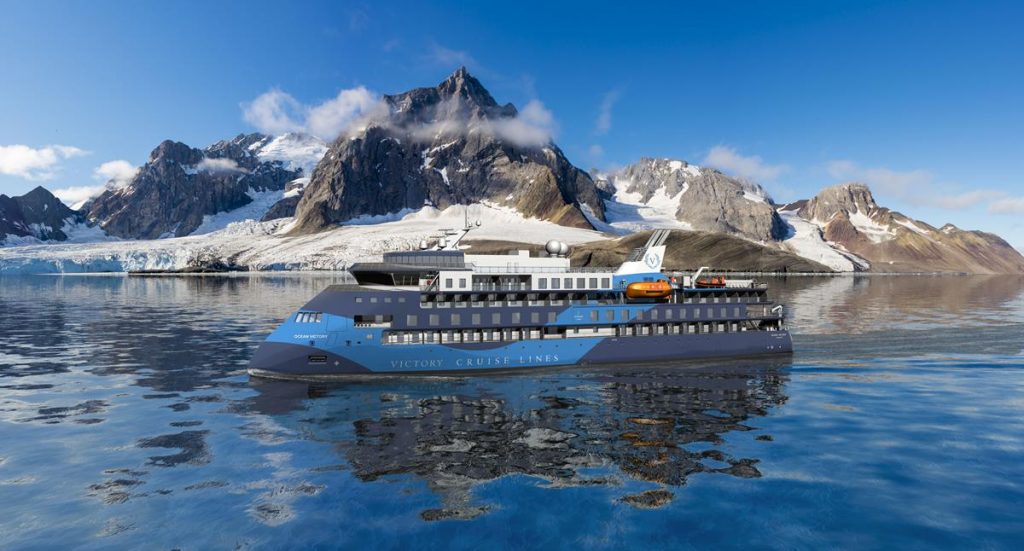 The Ocean Victory will offer cruises on Alaska’s Inside Passage in 2022.

Launching the brand’s advance into expedition cruising is American Queen Voyages Expedition. The two newly built passenger vessels will accommodate just 186 guests. Created for intimate access to small ports, they use an innovative X-Bow® design. American Queen Voyages Expedition will operate all-inclusive cruises to Alaska on the Ocean Victory™ in 2022, and then with the Ocean Discoverer™ in 2023.  The expedition-style Ocean Victory™ is a new-generation, low energy-consuming vessel that features anchorless stabilizers and high-tech Zodiac loading decks for launching the expert-led shore tours. Ocean Victory™ will be sailing on 12- and 13-day journeys through the less traveled regions of Alaska’s Inside Passage, which will be led by a seasoned expedition team. 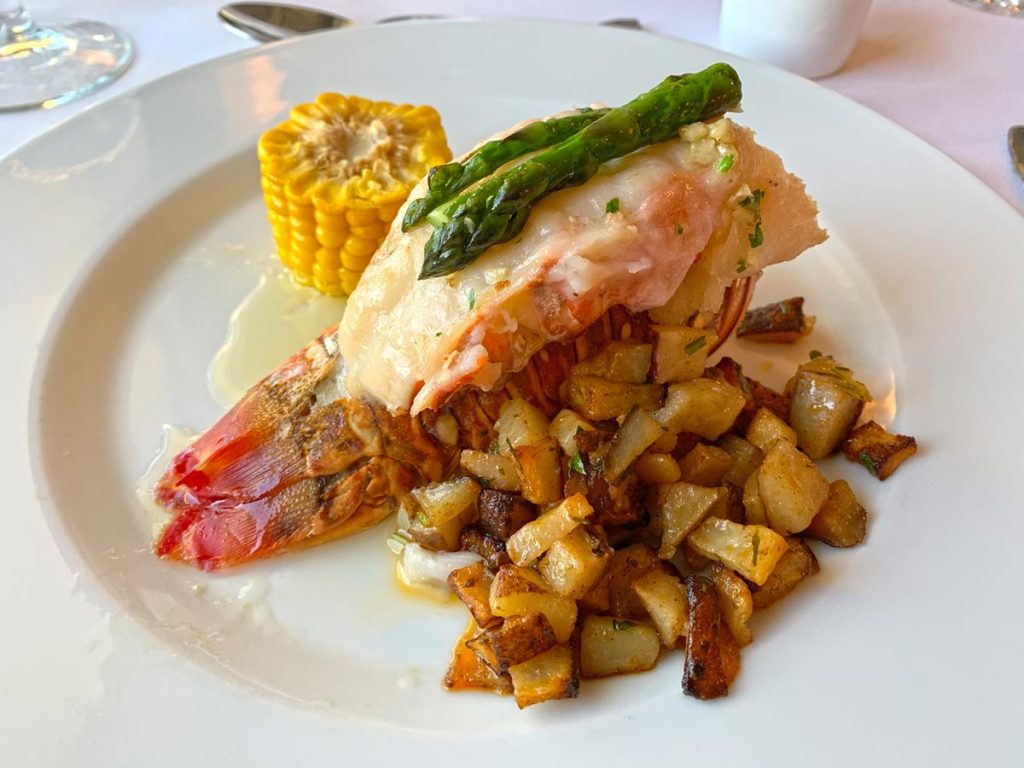 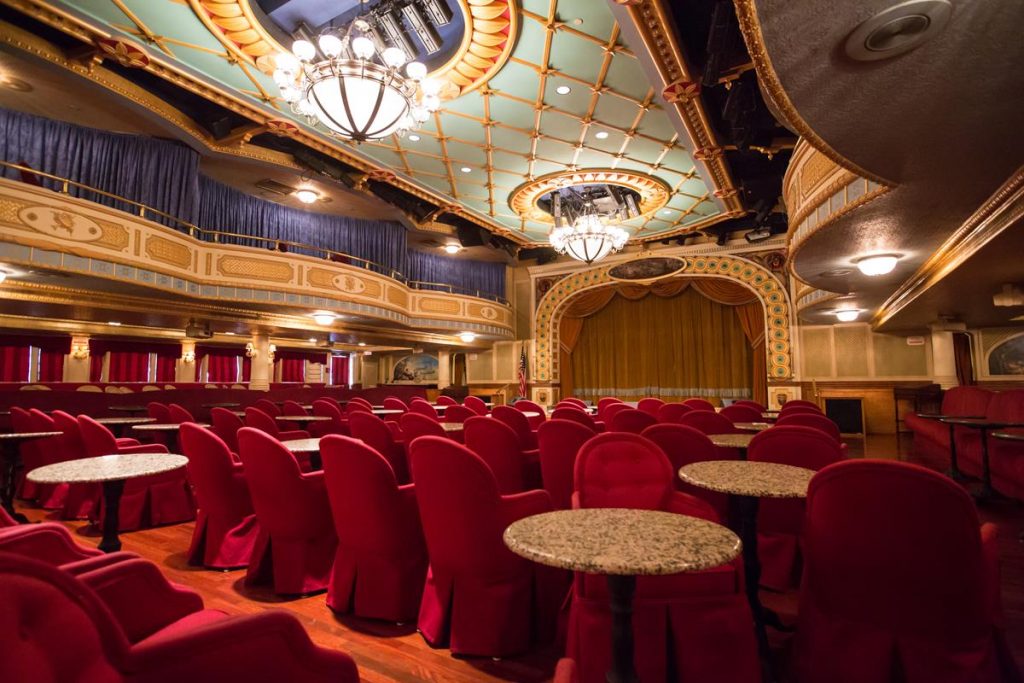 The Grand Saloon provides a lavish venue for entertainment on the American Queen®.

Holiday cruises are also are offered. The special Founder’s Cruise is taking place on the American Queen® departing August 14, 2022 from Louisville to St. Louis.   Details on the themed voyages can be found by going to AQVoyages.com.

American Queen Voyages™ has introduced an enhanced set of health and safety protocols called SafeCruise™. This is the line’s commitment to ensuring the safety of its guests throughout the cruise experience.

A COVID-19 vaccination is required for all guests and crew for all sailings. Vaccination documentation must be provided prior to boarding any of the ships.  Masks and face coverings are required during the embarkation process and while riding on the shore excursion motorcoaches. Also, all guests must participate in a COVID-19 test the night prior to their sailing. In addition, the SafeCruise™ program covers safety and health protocols as far as embarking and disembarking from the ships (disinfecting luggage is one) along with cleaning and sanitation measures in public spaces, staterooms, restaurants and more. There are licensed medical personnel onboard all the ships throughout the voyage.

American Queen Voyages™ focuses on creating discovery, and using the waters is their way forward to doing this. With its three divisions, guests explore the rivers, lakes and oceans. This is truly a wonderful option to consider when putting together your next group cruise.

Cindy Bertram has 15+ years of cruise industry expertise in marketing, content creation, sales and training as well as social media. Her MBA from Loyola University Chicago complements her high creative edge and liberal arts BA. She can be reached atcindy@ptmgroups.com.