Interested in an African Safari? Here are some Tanzania destinations and what to expect from each wildlife adventure. 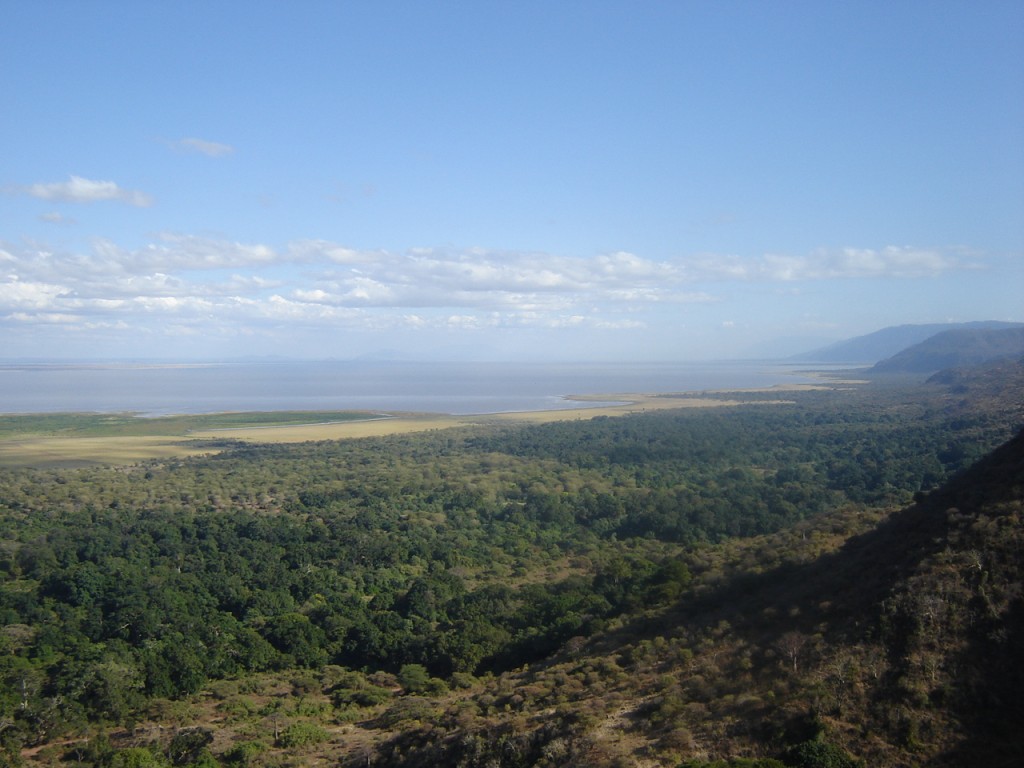 Lake Manyara National Park is a unique park designated as a Man and Wildlife Biosphere Reserve. Lake Manyara itself is a magnet for bird-life and a kaleidoscope of different species can be found around its shores, including huge flocks of flamingos. The park is ideal for a day trip.A four-wheel drive is recommended during the rains. The dry season is from June to September and January to February.

The Ngorongoro Conservation Area is a huge area containing active volcanoes, mountains, archeological sites, rolling plains, forests, lakes, dunes and of course, Ngorongoro Crater and Olduvai Gorge. The views at the rim of Ngorongoro Crater are sensational. On the crater floor, grassland blends into swamps, lakes, rivers, woodland and mountains – all a heaven for wildlife, including the densest predator population in Africa. The crater is home to up to 25,000 large mammals, mainly grazers – gazelle, buffalo, eland, hartebeest and warthog. Ngorongoro is the Eighth Wonder of the World not only that but also designated as a World Natural Heritage Site 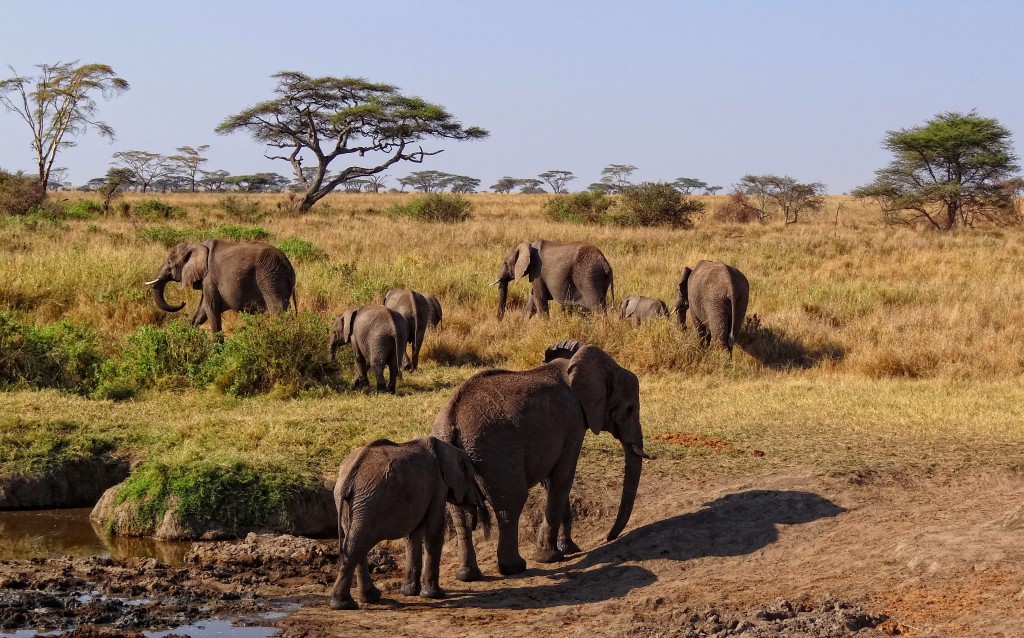 The Serengeti is on of the world’s last great wildlife refuges. This vast area of land supports the greatest remaining concentration of plain game in Africa, on a scale unparalleled anywhere else in the world. The annual migration of more than 1.5 million wildebeests as well as hundreds of thousands of zebras and gazelles is triggered by the rains. The wet season starts in November and lasts until about May.

Generally the herds congregate and move out at the end of May. Their movement is a continual search for grass and water – the moving mass of animals requiring over 4,000 tons of grass each day. The exodus coincides with the breeding season which causes fights among the males. As the dry season sets in the herds drift out of the West,one group to the North, the other north-east heading for the permanent waters of the northern rivers and the Mara. The immigration instinct is so strong that animals die in the rivers as they dive from the banks into the raging waters, to be dispatched by crocodiles.The survivors concentrate in Kenya’s Maasai Mara National reserve until the grazing there is exhausted, when they turn south along the eastern and final stage of the migration route.

Before the main exodus, the herds are a spectacular sight, massed in huge numbers with the weak and crippled at the tail end of the procession, followed by the patient, vigilent predators. The vegetation in the Serengeti ranges from the short and long grass plains in the south, to the acacia savannah in the centre and the wooded grassland concentrated around tributaries of the Grumeti and Mara rivers. The western corridor is a region of wooded highland and extensive plains reaching to the edge of Lake Victoria. The SeroneraValley in the Serengeti is famous for the abundance lion and leopard that can usually be seen quite easily. The adult male lions of the Serengeti have characteristic black manes.

The permanent water supply of the Park means that during the summer, the animal population here rivals that of the Serengeti with wildebeest, zebra, eland, elephant, hartebeest, buffalo, gerenuk, fringe eared   flocks of birds of many different species. Prime game viewing months are between September and December, January, February and March.

Olduvai Gorge is the Archaeological Site in the northeast of Tanzania within Ngorongoro Conservation Area, in which early human fossils were first discovered in 1911 by German entomologist who was looking for butterflies. The name was derived from early European miss spelling of “Oldupai” the Maasai name for the plants that grow in that area. It has amazing landscape that resulted from the tectonic forces, which created the Great Rift Valley million of years ago. Long ago the area was covered by ancient salt lake, which vanished, and leaving salt deposits exposed in its walls until today. The steep sided gorge is nearly 90 meters high and its extension is50 kilometers long. The importance of this area lies on the uncovered archeological remains; fossils remain, including the bones of early hominids, stone tools, marks and a building site. Other sites within the area are Laetoli site, Lake Ndutu Sites, and Nasera Rock Shelter. Apart from Olduvai Gorge, which reminds us of the origin of mankind, there are also the ruins of the ancient city, which are marked by stone terrace and the complex irrigation system at Engaruka. You will not find giraffe as there is not much to eat at tree level, or topi, because the competition with wildebeest is too fierce, nor will you find impala. The crater elephants are strangely, mainly bulls. There are a small number of black rhinos here too. The birdlife is largely seasonal and is also affected by the ratio of soda to freshwater in Lake Magadi on the crater floor.