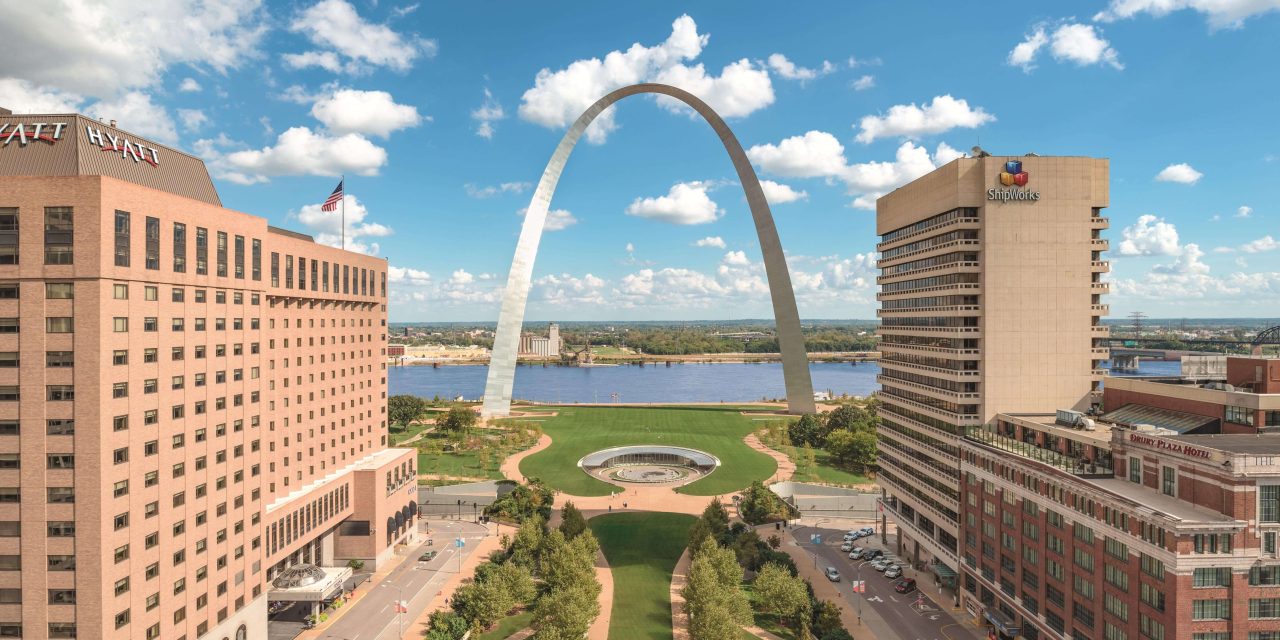 Groups can experience the history and natural beauty at these attractions

The heartland of America holds an abundance of history, carefully preserved throughout time by our nation’s National Park Service. For your next group trip in Missouri, these six national parks offer fully immersive experiences into the rich history of our nation, from the well-loved tales to the lives of unsung heroes.

George Washington Carver was an African American agricultural scientist and inventor whose name is synonymous with food he actually didn’t create: peanut butter. However, he still dons the nickname “The Plant Doctor” due to his discovery of more than one hundred commercial uses of the peanut plant. Carver’s journey from an orphaned child born into slavery to one of the most prolific scientists of all time makes him a source of inspiration to all.

At George Washington Carver National Monument in Diamond, Missouri, you can learn more about Carver’s life and accomplishments at the park’s museum, which includes a film screening and an abundance of interactive exhibits perfect for kids.

The national park preserves Carver’s childhood home, surrounded by miles of walking trails and a beautiful prairie landscape. Along these trails, you can view the George Washington Carver bust, a marker of his birthplace site and a statue depicting Carver in his boyhood. Guided tours take place daily at 10 a.m. and 2 p.m. and are designed to interpret his childhood and adult life. (nps.gov/gwca/index.htm)

The Harry S Truman National Historic Site seeks to preserve and commemorate the impact the 33rd president of the United States had on the city of Independence, Missouri, and the entire country.

In Independence, you can visit the family home that Truman and his wife Bess lived in before and after his two-term presidency. Take a 30-minute guided tour of the Truman family home, dubbed the “Summer White House.” The house is frozen in time, from the electricity powering the lighting to the historically accurate table settings. For insight into Truman’s young adulthood, make your way to the Truman Farm Home in Grandview, Missouri, where he lived with his grandmother – working the family farm – from age 22 until he was 33. (nps.gov/hstr/index.htm)

One of the most memorable landmarks in the Midwest, the Gateway Arch reflects St. Louis’ role in Westward Expansion during the 19th century. The experience includes an immersive museum and a documentary on the construction of the Arch. For a view stretching far and wide, take a tram to the top of the tallest monument in America. You’ll be transported 630 feet for a bird’s eye view overlooking downtown St. Louis and the Mississippi River.

There is plenty to do on the grounds of the park, with over five miles of paved trails to explore. Follow the trails on your own with the help of markers, or schedule a Park Ranger-led guided tour. To the north and south of the Arch are serene reflection ponds surrounded by beautiful native plants. You can also visit Explorer’s Garden – a tribute to Lewis and Clark. (nps.gov/jeff/index.htm) 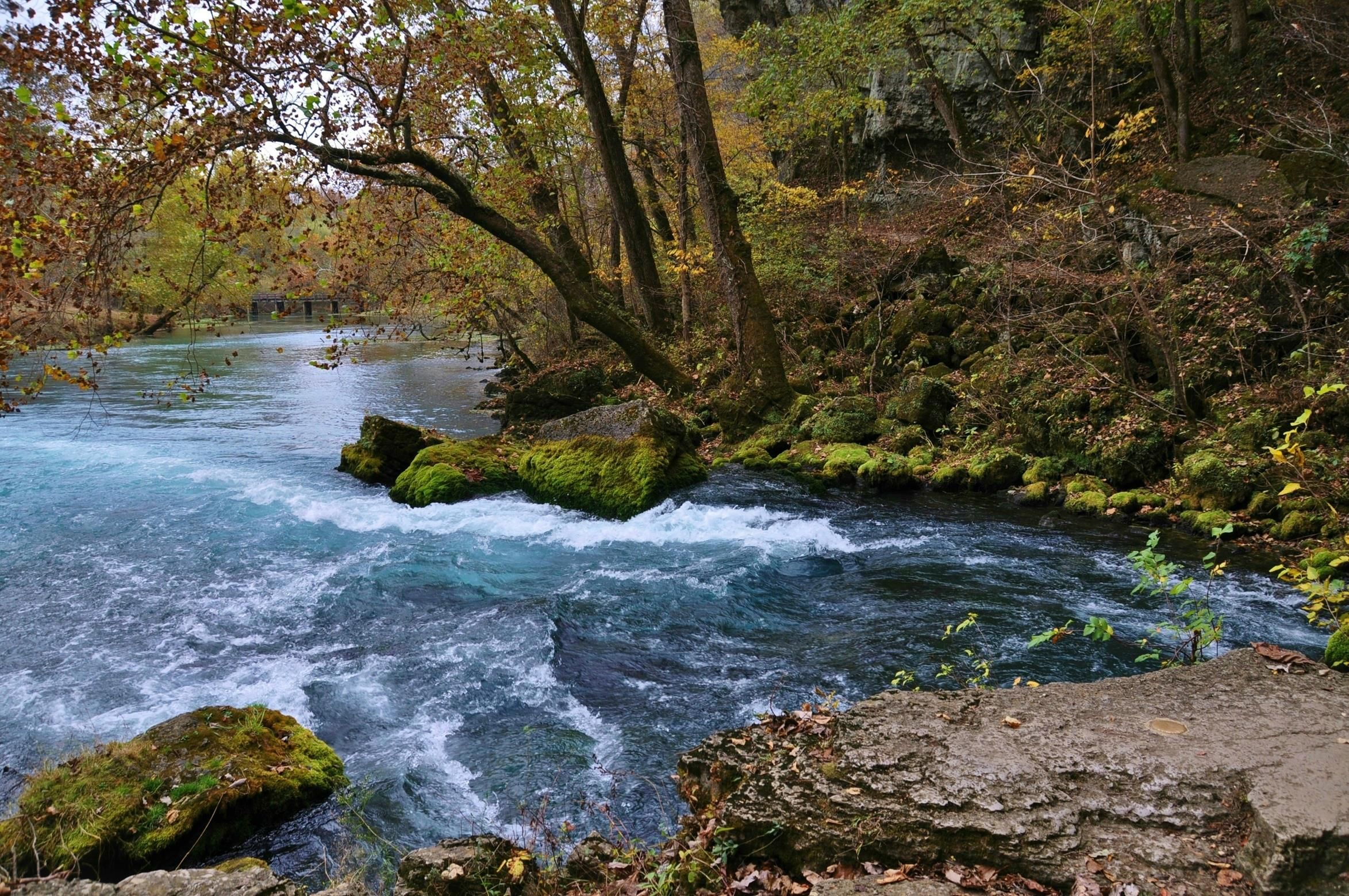 Alley Mill and Klepzig Mill are remains from buildings constructed by early settlers of European descent in the Ozark region. Photo courtesy of the National Park Service.

The Ozark National Scenic Riverways is the first national park area to protect a river system. These calm, meandering rivers and the gorgeous landscape surrounding them are a delight to visit during spring through fall.

Groups who enjoy outdoor exploration will find no shortage of activities in this area. With multiple outfitters nearby to help you prepare for any excursion, your group can easily plan an outing for canoeing, fishing, hiking, horseback riding and more. The kids in your group can participate in the Junior Ranger Program, a selection of self-paced activities within the park, and earn an Official Junior Ranger Badge.

There is a multitude of historic buildings located along walking trails in the national park. Alley Mill and Klepzig Mill are remains from buildings constructed by early settlers of European descent in the Ozark region. You can learn more about the history of the settlers and the importance of these buildings through informational guides located within the park.

If your group finds itself near Grantwood Village, a must-see-historic site is the residence of the 18th president of the United States, Ulysses S. Grant. This protected site consists of five buildings open to the public: the White Haven home, horse stable, ice house, chicken house, and summer kitchen.

The property also has an assortment of trees that are thought to be more than 200 years old, including the near-extinct Dawn Redwood tree and one of the oldest known tree species in the world, the Gingko tree. The national park offers a self-guided tree tour to see every genus of tree located on the grounds.

The old horse stable, designed by Ulysses S. Grant, is now a museum dedicated to the life and accomplishments of the past president. To take a look inside White Haven, groups must book a free, guided tour. (nps.gov/ulsg/index.htm) 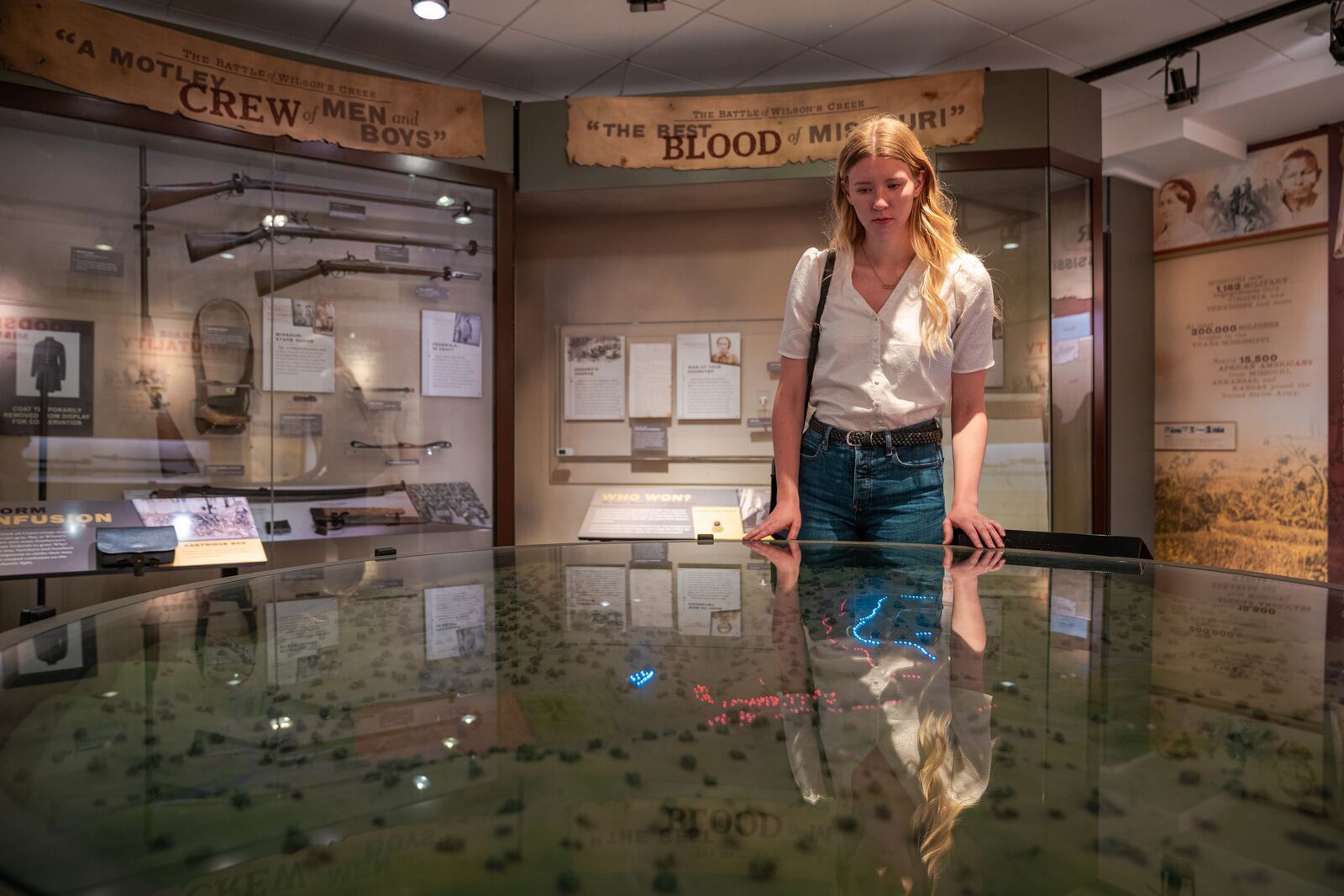 Wilson’s Creek was the second major battle of the Civil War, taking place near modern-day Republic, Missouri. With the park’s living history program, which takes place throughout the spring and fall, period interpreters transport you back to the 19th century. These volunteers demonstrate the lives of Civil War soldiers, perform musket and artillery firing demonstrations, discuss Civil War Medicine, and more.

Nearly five miles of paved road around the battlefield can be explored with an audio tour including eight interpretative stops at significant locations. Visit the Ray House, which is a preserved field hospital originally used by Southern soldiers following the battle, or the Civil War Research Library that catalogs the history of the war. (nps.gov/wicr/index.htm)