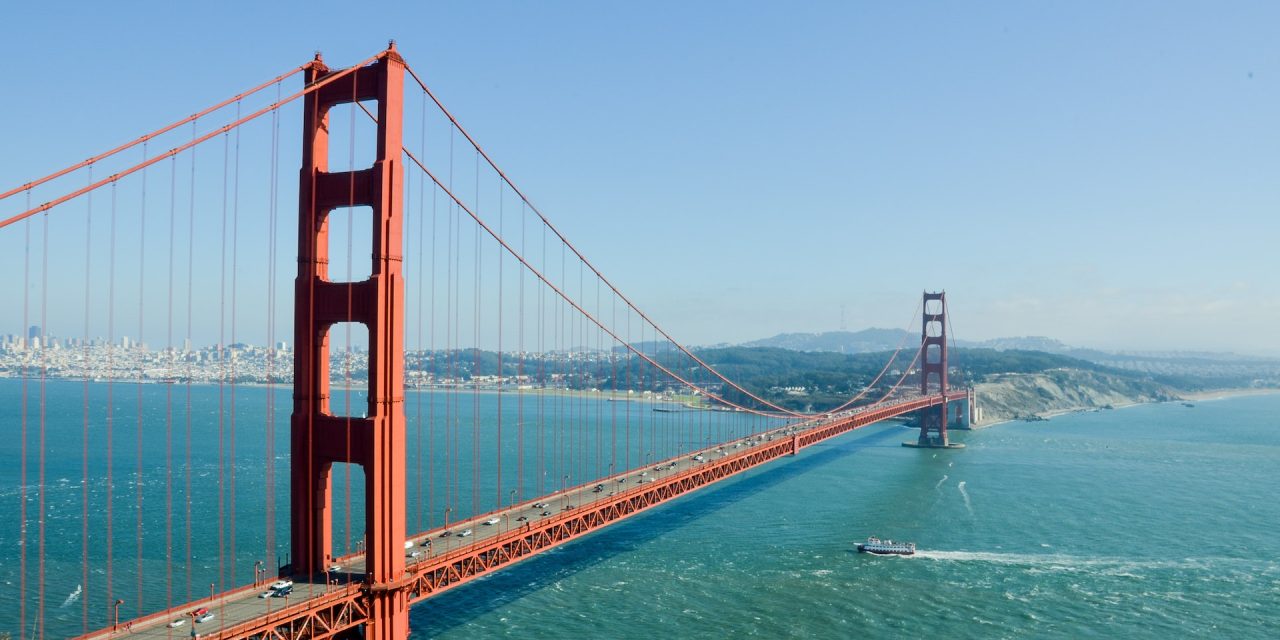 When planning excursions in the U.S., California continues to come out on top as one of the most popular destinations for travelers. The beauty, diversity and culture of the third-largest state provide endless opportunities for adventure and new experiences. From the redwood forests in the north to the sun-kissed beaches in the south, there truly is something for everyone in the Golden State. So, what is it that makes California so great? We’ve compiled a list that is sure to spark your wanderlust.

It’s no secret that California has some of the most beautiful landscapes in the U.S. Home to nine national parks, which is more than any other state, there’s no shortage of opportunity to experience the best of our country’s natural beauty in California. The giants of Redwood National Park, the magnificent walls of Yosemite and the magic of the Channel Islands are just a few of the wonders that await. 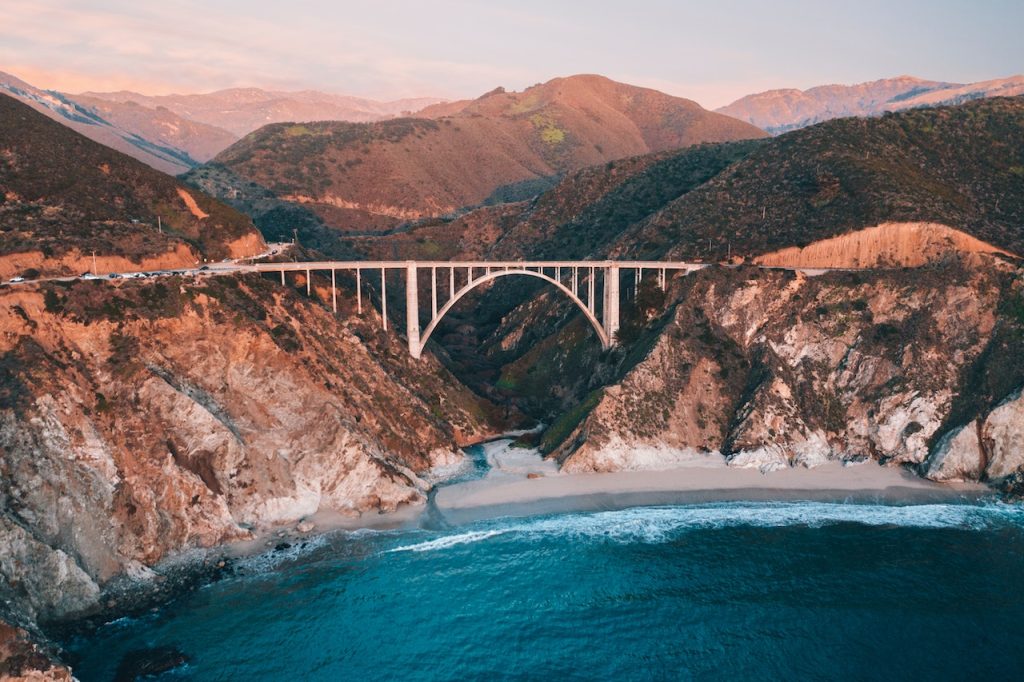 California’s food scene is famous on the international stage and an important part of any visit is sampling all the delicious cuisines! Some of the best Mexican food in the U.S. can be found in California, along with a host of other cuisines from all over the world. And the state’s west coast location means access to great seafood like crab, shrimp and salmon straight from the Pacific.

California is a true melting pot of cultures, and as the most populous U.S. state it offers a wealth of diversity and new experiences to visitors. Whether you’re visiting the big cities of San Francisco or Los Angeles or venturing off the beaten path, you’ll have opportunities to expand your horizons and meet people from all over the world. Cultural events abound, international cuisine is plentiful and the state is known to have a laid-back vibe that is often appealing to visitors.

The moderate climate of California means that no matter what time of year you plan to visit, you’ll be met with weather that isn’t too extreme. On average the state gets over 250 sunny days per year! In the winters temperatures are cool or even mild in most of the state. But if you’re looking for a snowy winter vacation don’t worry – California features some amazing peaks that are perfect for skiing, snowboarding and climbing.

California is home to more theme parks than any other state! Some of the world’s most popular parks can be found in the Golden State including Disneyland, Universal Studios Hollywood, Six Flags Magic Mountain and Knott’s Berry Farm just to name a few. Whether you’re a thrill seeker or looking for something a bit tamer, a trip to an amusement park is a great group activity that offers something for everyone.

Home to Hollywood and some of the world’s biggest celebrities, California is a beacon of the entertainment industry. This extends beyond film into television, theater and music, too! Check out the Hollywood Walk of Fame and take a studio tour, attend a taping of a TV show, take in the sounds of the LA Opera or experience one of the state’s many incredible music festivals. In California, entertainment options are truly endless.